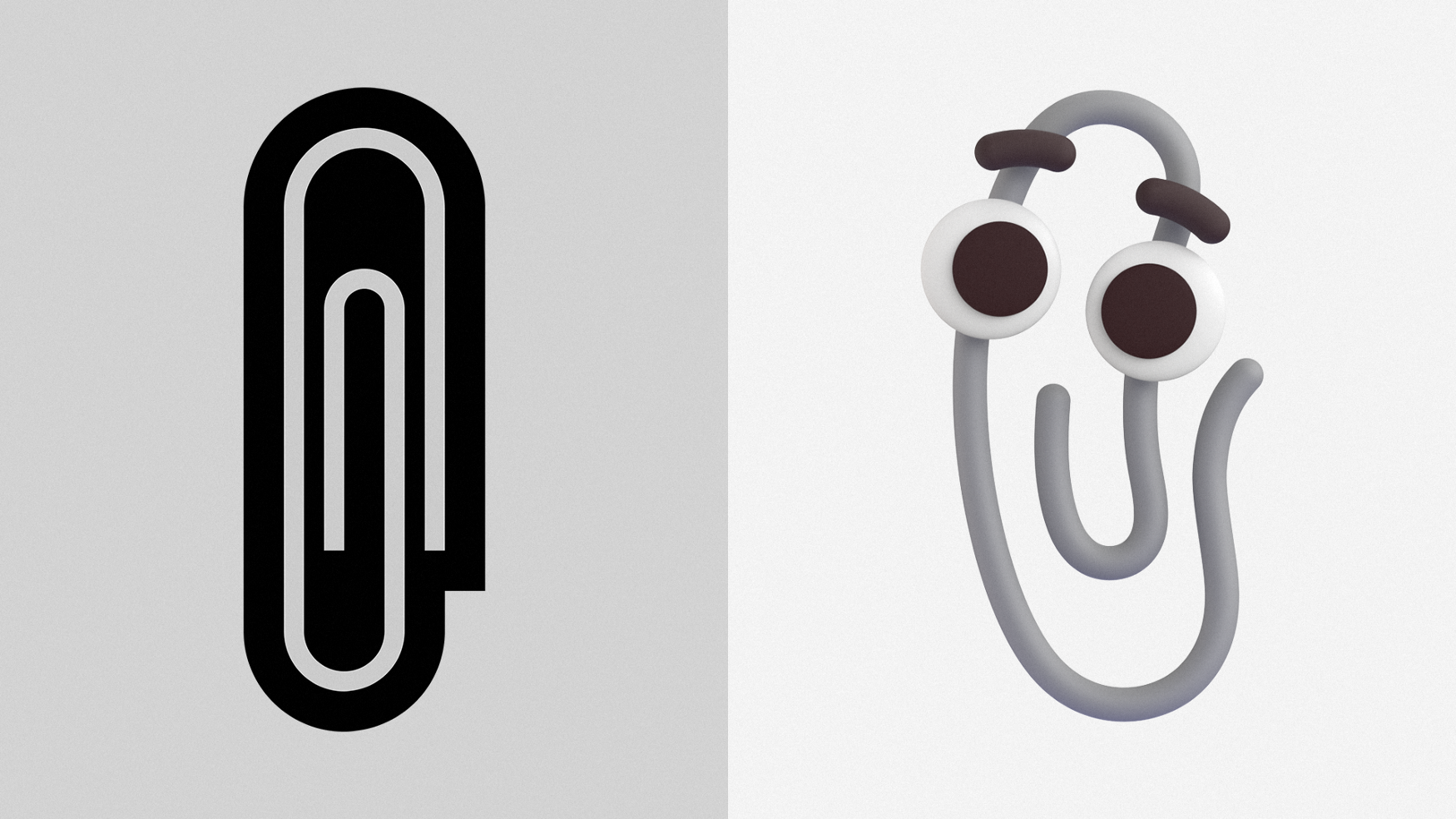 Microsoft has made a number of major announcements in recent weeks, including unveiling a preview of its next operating system, Windows 11.

But one thing most users won’t have been expecting is a return of the 1990s Microsoft Word mascot, ‘Clippy’.

Users who found the cartoon paperclip’s frequent offers of help annoying will be pleased to know Clippy won’t be returning in quite the same form.

Instead of an assistant, he’s being brought back as an emoji to replace the existing paperclip symbol in Microsoft 365.

The firm teased the move in a tweet posted on Wednesday. Microsoft told users it would make the switch if its tweet recieved 20,000 likes. As of Friday, it has more than 160,000.

It will be the first major outing for the persistent paperclip since he was retired in 2001.

Anderson wrote: ‘We had to use this opportunity to make a change that only we could truly make — so long flat, standard paperclip, and hello Clippy!

Sure, we may use fewer paper clips today than we did in Clippy’s heyday, but we couldn’t resist the nostalgic pull.’

The new paperclip symbol is part of a complete overhaul of the company’s emojis.

The firm has made all of its emojis 3D and given the majority of them animation in a push towards more colourful and playful design.

The full range will be rolled out in Microsoft 365 over the coming months.