Celebrity Pregnancy Announcements of 2021: See Which Stars Are Expecting

“Baby Haibon is due Feb 10th!” the Bachelor alum, 33, captioned a Thursday, July 15, Instagram photo of herself kneeling over a toilet while her husband held her hair, as well as ginger ale and crackers. “We are very excited for that day to come! It’s so cool to think I’m creating a human that’s half me and half Jared! I won’t lie though, pregnancy has not been a delight for me.”

The Virginia native went on to describe her “relentless” nausea, writing, “I throw up multiple times most days. I knew the first trimester wasn’t easy for most, but I didn’t imagine my life to come to a standstill feeling like I have an extreme hangover for five weeks and counting.”

The social media upload came after she and Haibon, 32, revealed in an Amazon livestream that they have a baby on the way. 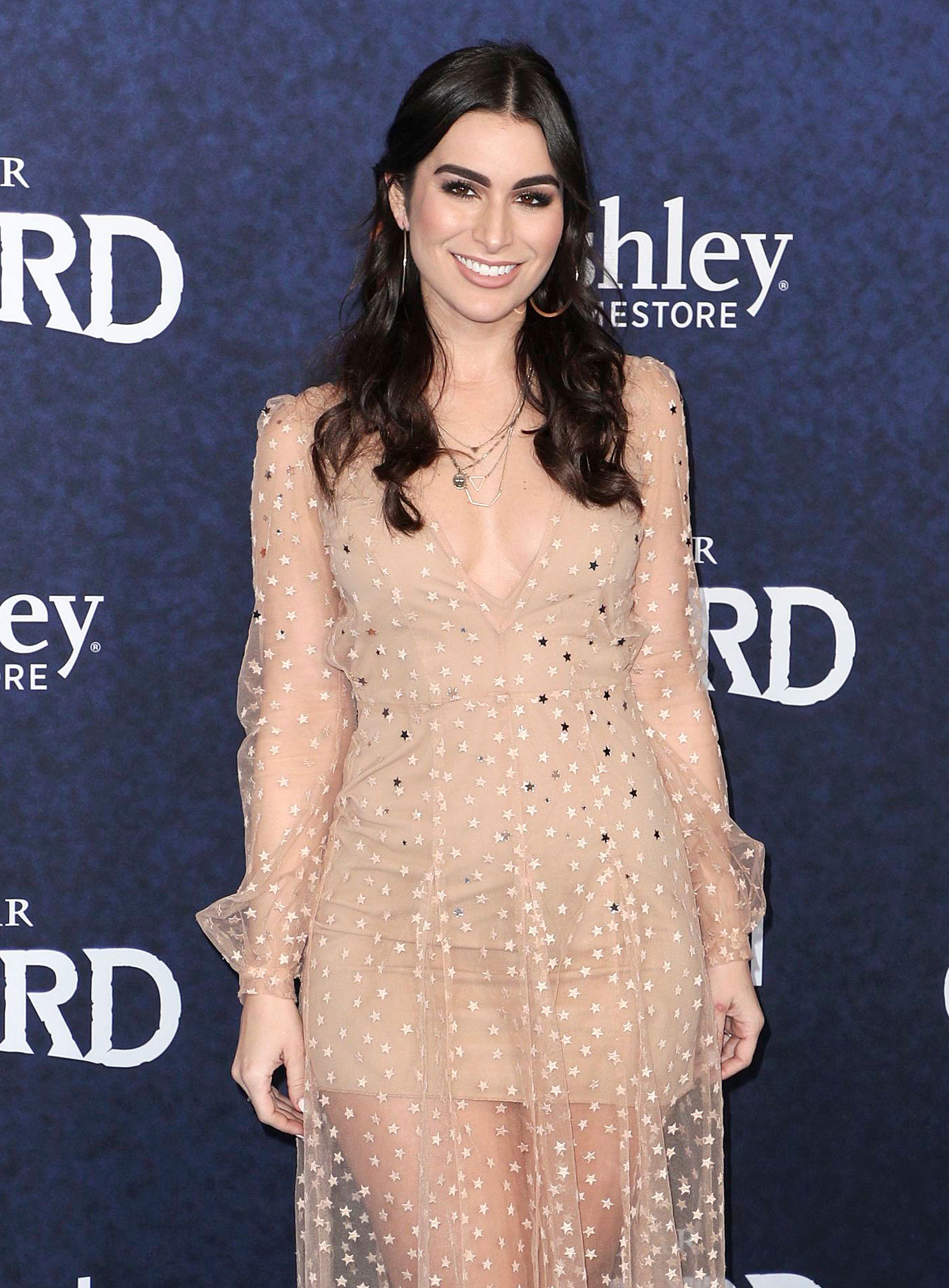 Earlier in the video, the former restaurant manager was hilariously busy both times his wife tried finding out their results, from using the restroom to watching a Bruins game. When they finally looked at their Clearblue test together, Haibon said, “Shut the hell up!” The dad-to-be subsequently told their dog, Lois, the news.

“Get ready for that baby to interrupt all your poops,” fellow Bachelor in Paradise alum Tanner Tolbert commented on the post. His wife, Jade Roper, wrote, “I’m all emo and sooooo excited for you two! Auntie Jade and Uncle Tanner love you so much already, Baby Haibon!!!” 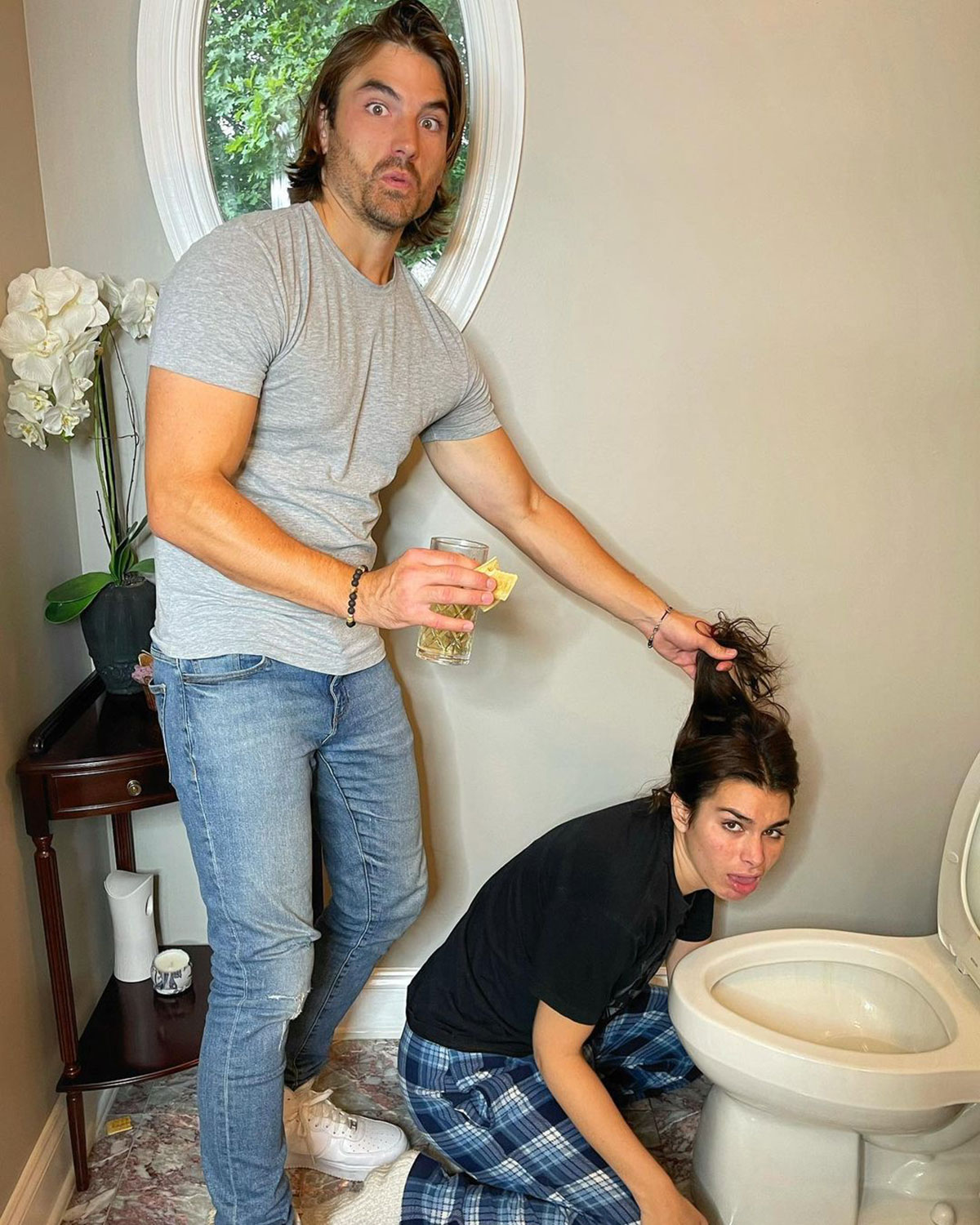 Iaconetti and Haibon exclusively told Us Weekly on Thursday that Tolbert and Roper, both 34, were the first former reality stars to find out about their pregnancy.

“It was very sweet,” Haibon said. “We FaceTimed them and they had [their kids], Emmy, Brooks and Reed there. So that was a really sweet moment, but it was actually quite funny afterwards because they all started screaming and running around. And then Tanner was like, ‘This is what you gotta look forward to.’”

Iaconetti noted that she also told Ben Higgins the news early since they cohost the “Almost Famous” podcast. The Bachelor Winter Games alum explained to Us, “I was just like, ‘It’s just been a struggle talking for an hour and a half. Like, I know it sounds ridiculous, but if I seem low energy, I need you to pick up my slack. Like, I just need to tell you why I’m like this.’ I would show up on the Zoom and literally just look like death, and the producers would be like, ‘How are you today?’ And I’d be like, ‘I’m getting through.’”

She and Haibon got married in August 2019 in Rhode Island.