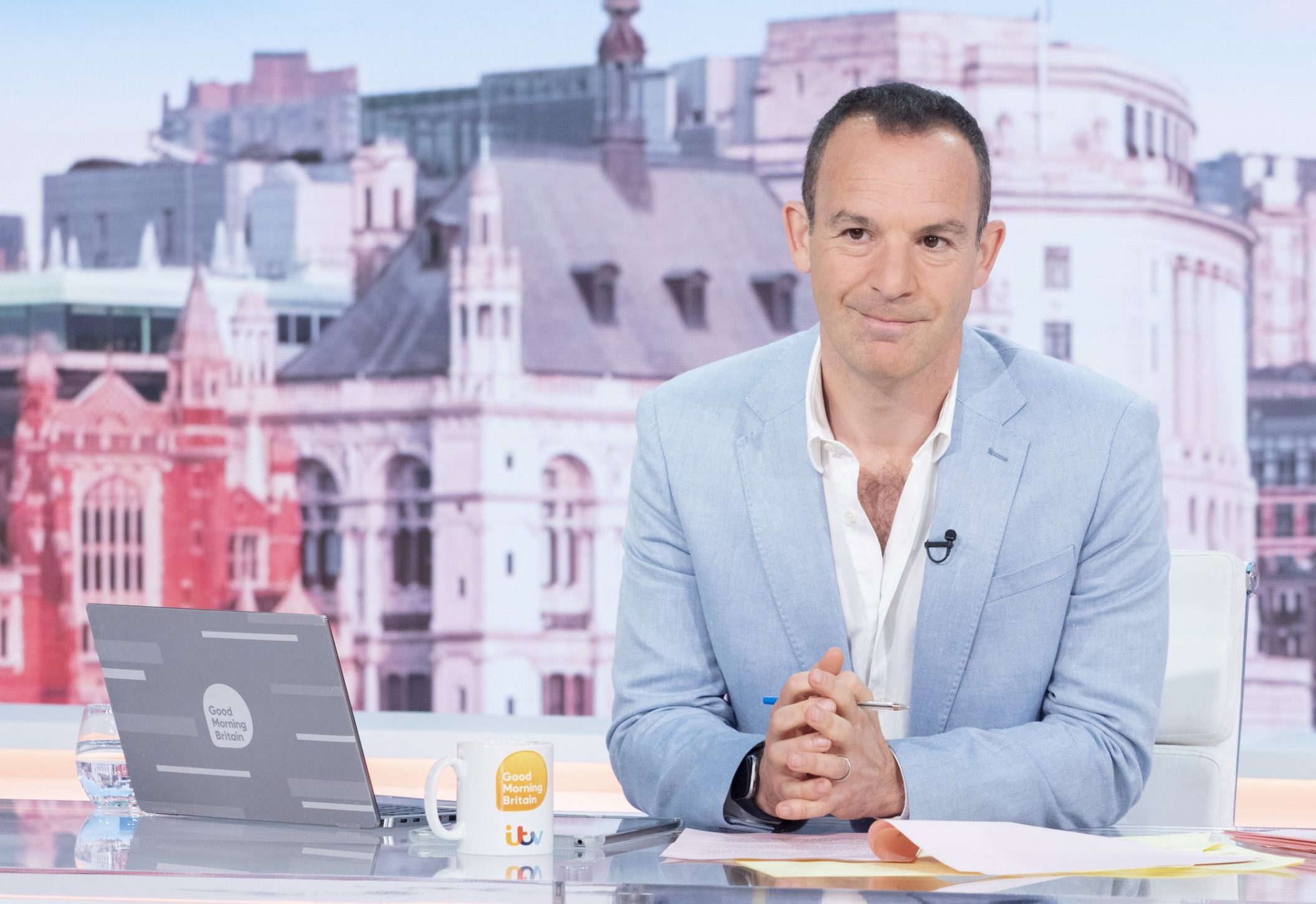 A small but crucial change to HSBC’s mobile banking app has been branded ‘disastrous’ by users online.

The bank has changed the way the amount input works on balance transfers.

Wheras it used to be the case that amounts were added in pence, users must now put in the complete value.

Understandably, this could cause a lot of damage if it caught someone out.

The change was posted on Twitter by customer Paul Cardno, who tagged financial guru Martin Lewis in his tweet.

Lewis then highlighted the problem by retweeting to his 1.2 million followers.

If someone isn’t paying attention, they could quite easily transfer far more than they mean to.

‘Removing pence but showing nothing to demonstrate that the input has changed nearly had me transfer £17,016 onto my credit card, instead of £170.16,’ Paul Cardno pointed out in his Twitter thread.

‘That transaction can’t be recalled. Thankfully, I didn’t have that in my current account so it declined.’

As with any other payment, the amount still needs to be verified before it can be sent – giving customers who may not have noticed the change an opportunity to correct the amount.

HSBC says it hasn’t noticed any increase in erroneous transfers since the app was changed.

A spokesperson for the bank told Metro.co.uk: ‘Over the last month we have been rolling out important improvements to our mobile banking app.

‘We have fundamentally updated the look, feel and functionality of our app on iOS and Android, to give customers a much more intuitive mobile banking experience.

‘We have updated our payment format to bring it in line with most other industry providers.

‘Thousands of customers took part in the testing of the new app and no adverse impact was identified. Exactly like before, customers making a payment need to review the payment details – the account it is going to, the amount and timing of the payment – before the payment can proceed.

Martin Lewis has been instrumental in bringing attention to potential changes in financial policy. At the beginning of the year, he highlighted a change in PayPal’s terms and conditions that could see inactive users being charged a penalty fee.

Have you been caught out by the change to the HSBC app? Let us know by emailing [email protected]