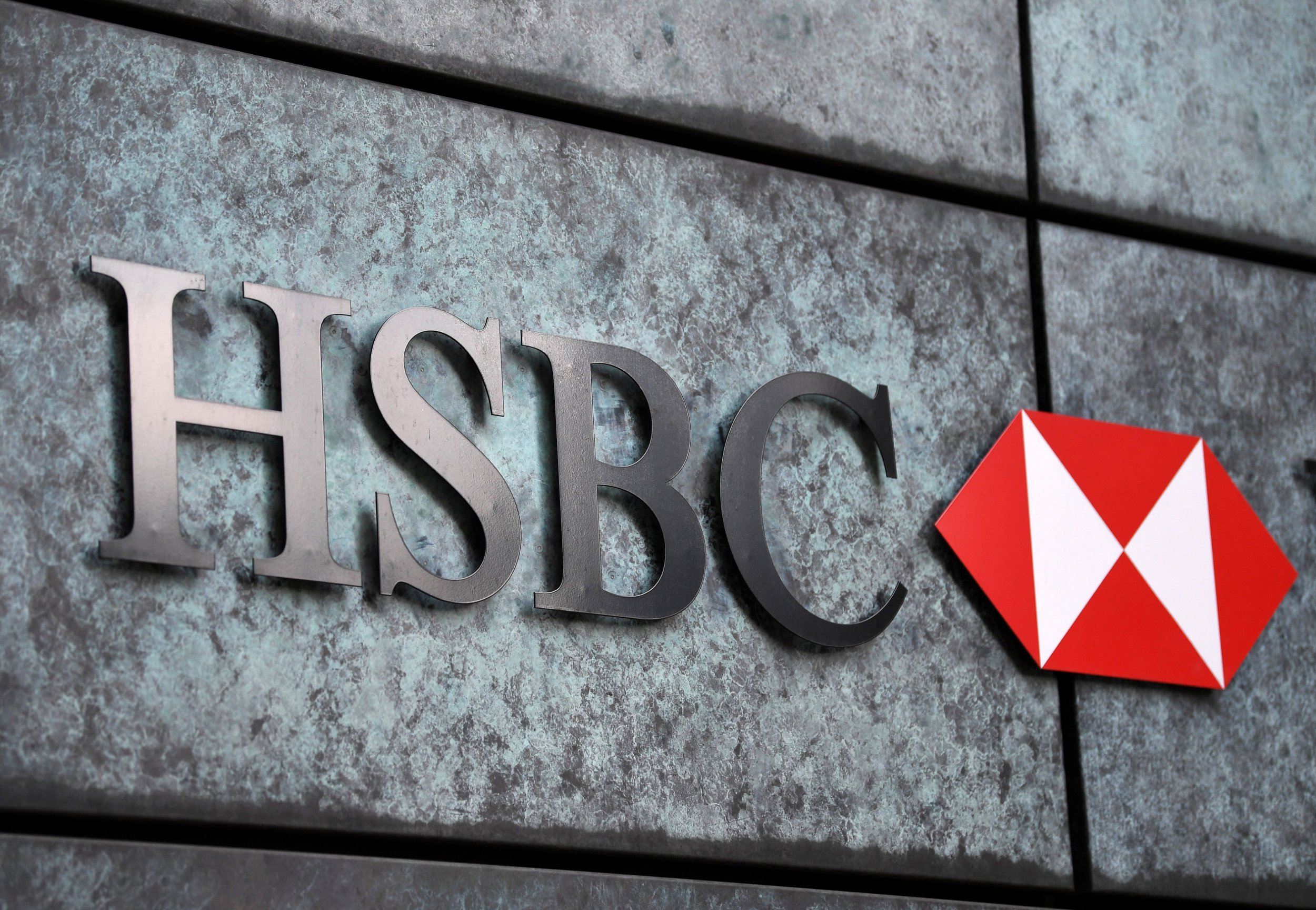 A number of HSBC customers across the country reported facing issues when they tried to log into their mobile banking apps this morning.

The technical issues, which started at around 7am this morning, saw a spike in number of reports.

More than 100 people were complaining about login issues with the app, according to performance monitoring website Downdetector.

Around 46% of customers reported problems with their mobile banking, 28% complained about online banking access, and 26% had trouble logging in through their mobiles.

Most of the reports came from London, with Birmingham, Manchester, Cardiff, Norwich and Brighton also affected.

Customers took to social media to complain about not being able to access their accounts and pay bills.

‘@HSBC_UK cannot log in to my banking app is there problems again? Payday and I can’t do anything at all,’ tweeted one user.

‘@HSBC_UK Any update on when your app will be operational! Seems very bizarre that you have known issues for over 24 hrs and you still have not communicated to your customers!’ tweeted another user.

@HSBC_UK cannot log in to my banking app is there problems again? Payday and I canât do anything at all

@HSBC_UK how long is your app going to be down for? Impossible to log in and Iâve got payments to make. On service app it all says green, at least update that as well. Thatâs the whole point surely? pic.twitter.com/bzvDqtf8Q3

People have reportedly tried changing their passcodes to log in, only to be locked out of the app.

‘@HSBC_UK is your banking app down this morning? Had to set a secure passcode now it won’t let me log in…..?’ one customer tweeted.

After hours of the issue HSBC has fixed the issue.

‘Good news: Our Mobile Banking app is back up and running for all our customers following a partial interruption to service this morning,’ said a tweet from the bank’s official Twitter account.