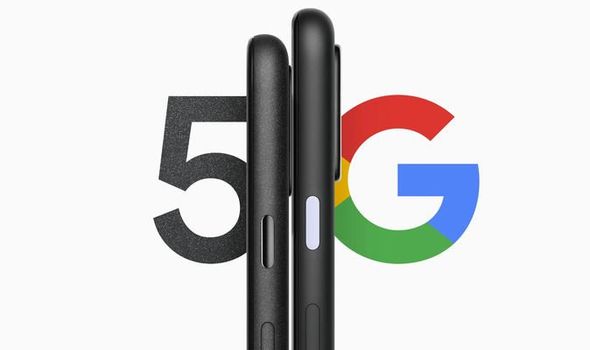 Google will livestream its Launch Night In hardware event tomorrow evening, where the Mountain View-based company has promised to announce “all about our new Chromecast, our smart speakers and our new Pixel phones.” Given that Google has already confirmed plans to have a Pixel 5 and 5G-ready version of its budget Pixel 4a on shelves before the end of the year, we already have a pretty good idea about what to expect from the search firm.

Pixel 4a 5G, which is already listed on Google’s online store – albeit with no price or details, is widely-tipped to resemble the Pixel 4a that launched earlier this year. As well as some new colour options, the affordable handset will be updated to support 5G. For those who don’t know, 5G is the successor to 4G and offers vastly improved mobile data speeds.

In our time with the technology, we were able to regularly clock-up download speeds of 300Mbps. That’s almost five times faster than the average UK household broadband connection. We’d expect to see Google increase the price of the Pixel 4a 5G compared with the standard variant, which starts from £349, due to the extra cost of the components required for 5G connectivity.

Just like the improved Pixel 4a, the Google Pixel 5 will also be compatible with next-generation 5G networks, Google has confirmed.

Other than that, Google has kept mum about what to expect from the follow-up to the Pixel 4 and Pixel 4 XL introduced in October last year. Those models arrived with facial recognition to unlock the smartphone and authenticate contactless payments and login on secure apps – like banking software. This was a first for Android. While Apple’s rival Face ID system, introduced with the iPhone X in 2017, has been used to green-light payments since launch, alternatives from the likes of Samsung and Huawei have not been adopted by banks.

READ NEXT
Android TV dongle: we finally have new details on Chromecast follow-up 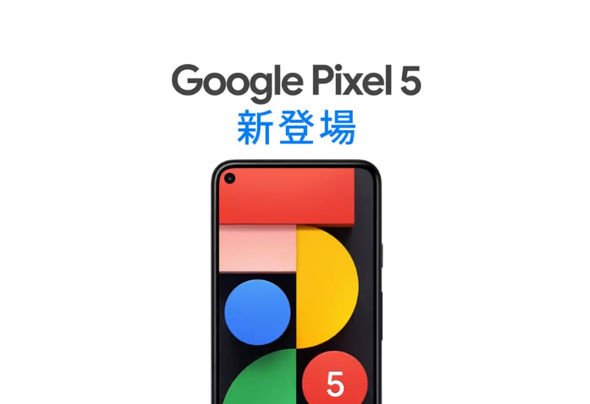 Elsewhere, the Pixel 4 range boasted a new gesture-recognition system that allowed users to wave their hands over the handset to pause tracks, skip to the next song, and more. According to the latest whispers about the Pixel 5, Google is ditching this system entirely in order to drop the chunky border around the display required to house all of the gizmos required to make the niche feature work.

An image posted by Google’s Japanese Twitter account has seemingly confirmed that Pixel 5 will use a small in-display selfie camera – found in a hole-punch in the top left-hand corner of the touchscreen – exactly like the Pixel 4a. This is a dramatic departure from the Pixel 4 and could be an indication that Google is not looking to pitch its new Pixel smartphone against the likes of the iPhone 11 Pro and Samsung Galaxy Note 20, both of which start from £999 and top-out somewhere around the £1,500 mark.

Analysts have predicted that Google will launch its Pixel 5 at a lower price point to its predecessor, which started from £669 and rose to £929, in a bid to replicate the success with its more affordable Pixel 3a and Pixel 4a models.

These long-swirling rumours have seemingly been confirmed by the tweet from Google Japan too. While the social media was hastily deleted, the lightning-quick folks at 9To5Google managed to take screenshots of the tweet, which appears to be designed to accompany the announcements coming during the Launch Night In but was posted a few days early.

According to the now-deleted post, Google Pixel 5 will cost ¥74,800 in Japan. That’s roughly £555 ($710) when converted, although, these direct currency conversions don’t always reveal the RRP planned for each individual market. However, what the Japanese price tag does seem to confirm is that Pixel 5 will be substantially cheaper than the ¥89,980 price (£665 / $855) found on the Pixel 4 in Japan last year.

As always, these are only rumours and unconfirmed leaks for now, so take it all with a pinch of salt. Express.co.uk will be watching Google’s Launch Night In from the comfort of our (home) office and will bring you all of the latest announcements on October 30, 2020 from 6pm BST (2pm ET / 7pm CEST)