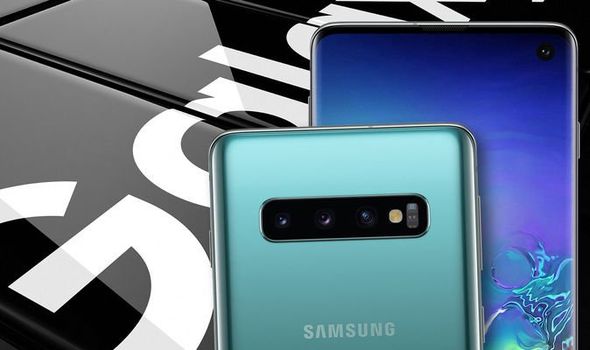 Samsung Galaxy S10 owners may have some very good news coming next month.

Reports are suggesting the Korean technology firm is readying itself to unleash Android 10 on its flagship phones with a beta version of the software looking likely to launch next month.

If true, it could mean a full and official rollout of this new operating system could arrive far sooner than previous years which will surely be welcomed by fans who have invested in this latest handset.

As well as the S10, it’s also thought the Note 10 could also get early access to Android 10.

The team at SamMobile says it has it on good authority – from a source with a proven track record – the Korean firm will announce its Android 10 beta program towards the end of this month.

Once announced, it’s thought this could then be followed by a rollout across the US and parts of Europe in October.

It’s worth noting this will only be a test version of the software but a major and full release could arrive within the next few months.

To back up these claims a recently leaked image, from Android Pure, claims to show official documentation from Samsung revealing the devices that will get Android 10 in the future.

Even Samsung’s budget range could receive this blockbuster change with M and J series all listed on the site.

The only disappointment for fans is that some older phones are missing from Samsung’s update list with no sign of the Galaxy S8, S8+ or Note 8.

As a quick reminder, Android 10 was announced earlier this year by Google and is now available on all Pixel devices.

The update offers numerous upgrades including a new Dark Mode which dramatically changes the appearance of a display. 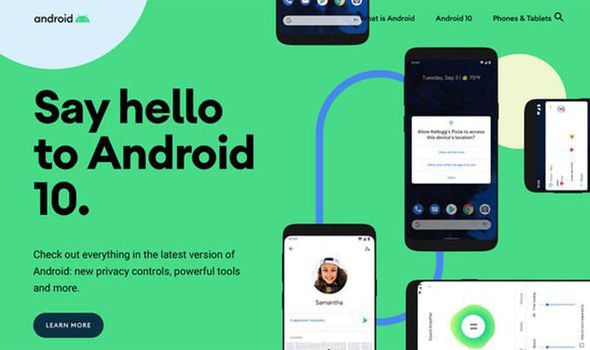 There’s also a new Smart Reply option which allows users to quickly navigate to other apps from a notification based on context.

Other extras include Focus Mode which stops you getting distracted by your device and new gesture navigations make it easier to switch between apps and settings.

Finally, Android 10 features new permission that allows applications to only gather a user’s location data when they are open.

This marks huge progress from the previous binary choice users had to make.