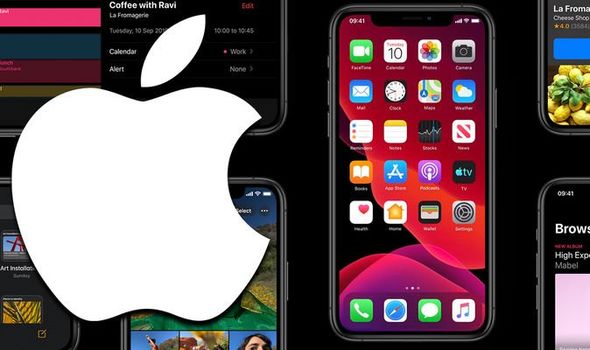 iOS 13 is Apple’s all-singing, all-dancing operating system and is most distinguishable for its Dark Mode, which is designed to make using your iPhone in low-light conditions a less strenuous on your eyes.

Bringing the mobile operating system to parity with the Apple’s macOS, the functionality is not only a visual treat – but it should could even improve your battery life on handsets with an OLED display.

When enabled, Apple’s Dark Mode will ensure all native apps adopt black and dark grey tones. What’s more, Dark Mode is also available for third-party developers, meaning its level of integration with iOS will only deepen over time.

There’s also a plethora of other new features to shout about, like an improved Photos app, a new way to sign in with Apple and much more.

But while iOS 13 is very tempting to download for all these reasons, it seems the new operating system is also hampered by a worrying security flaw.

Apple user Jose Rodriguez discovered a vulnerability within iOS 13 earlier this year and reported it to Apple on July 17, according to The Verge.

In a nutshell, the exploit allows a user to see a users’ private contact information from the lockscreen without needing to know the passcode for the iPhone – just as long as they follow a specific set of actions.

As demonstrated in a YouTube tutorial, this could allow someone to view another’s email, phone number, home or work address, and more.

Following Rodriguez’s initial report of the feature, a number of other media outlets have managed to successfully recreate the bug. Thankfully, the issue shouldn’t be around for long as Apple’s next iOS update, 13.1, will reportedly fix this vulnerability when it debuts on September 24.

The new software was initially due to launch six days later on September 30 but Apple has decided to bring it forward. 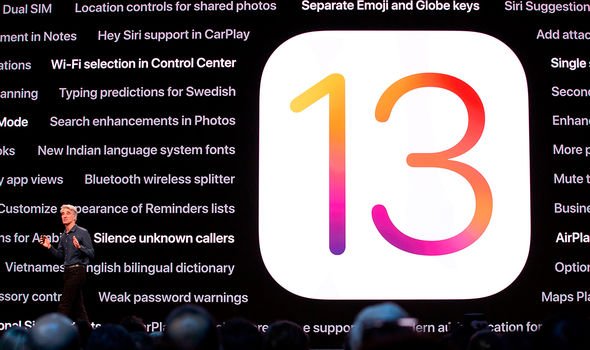 Any Apple fan who has already downloaded iOS 13 to their smartphone is urged to download the latest software as soon as it becomes available.

iOS 13.1 doesn’t just fix the security flaw though, it also introduces a number of other notable upgrades for fans such as Siri Shortcut actions and the ability to send an ETA to others in Apple Maps.

Moreover, 13.1 should iron out some of the bugs and glitches present in the current version of the new operating system.

iOS 13.1 will release as a free upgrade to iPhone users on September 24 and will be available for all iPhone models capable of running iOS 13. 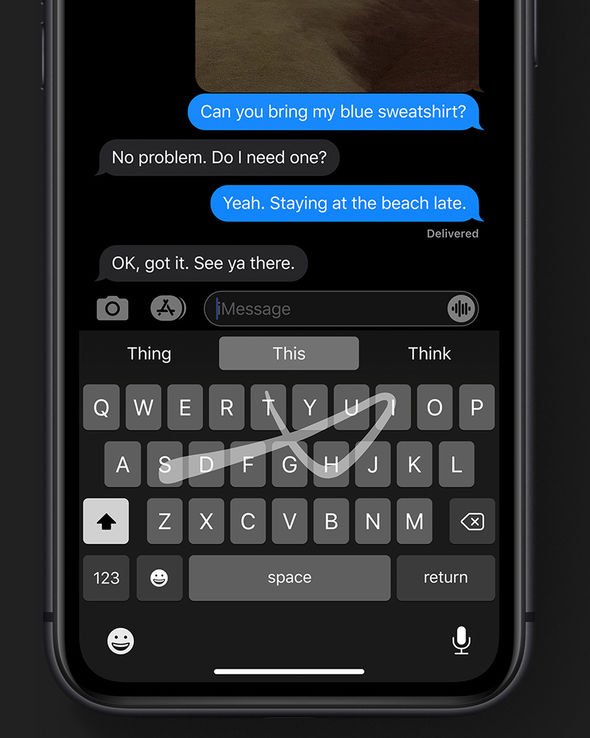