A NEW theme park ride that lets you to feel like a stunt pilot is opening next year. 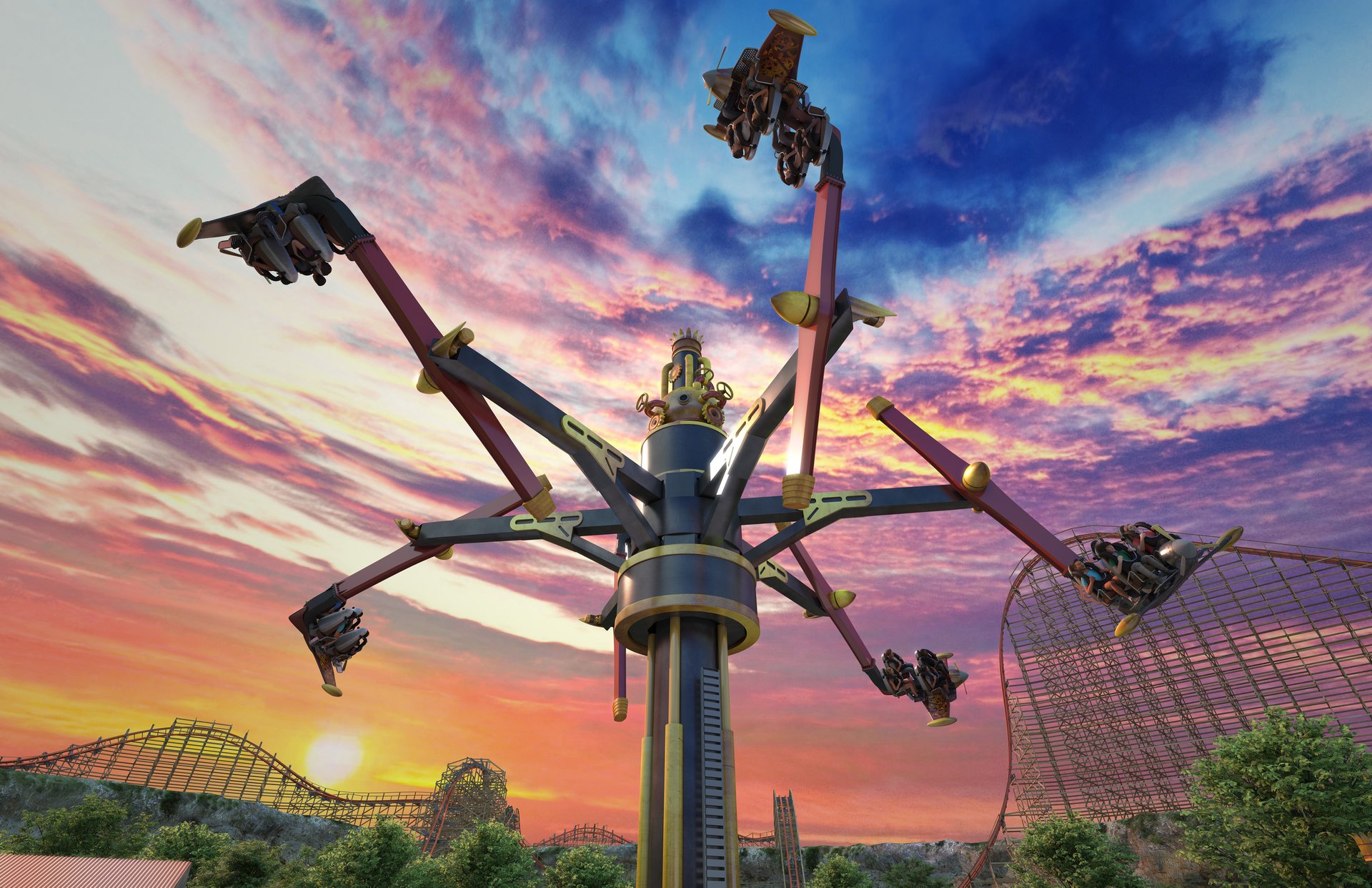 The five-storey ride has six arms, each with a four person carriage shaped like a plane at the end.

Passengers are then lifted into the air while spinning, while being rotated at the same time.

As it reaches heights up to 48 feet, riders will feel weightless while experiencing zero G rolls.

People on the ride can also enjoy a "steampunk themed soundtrack" throughout. 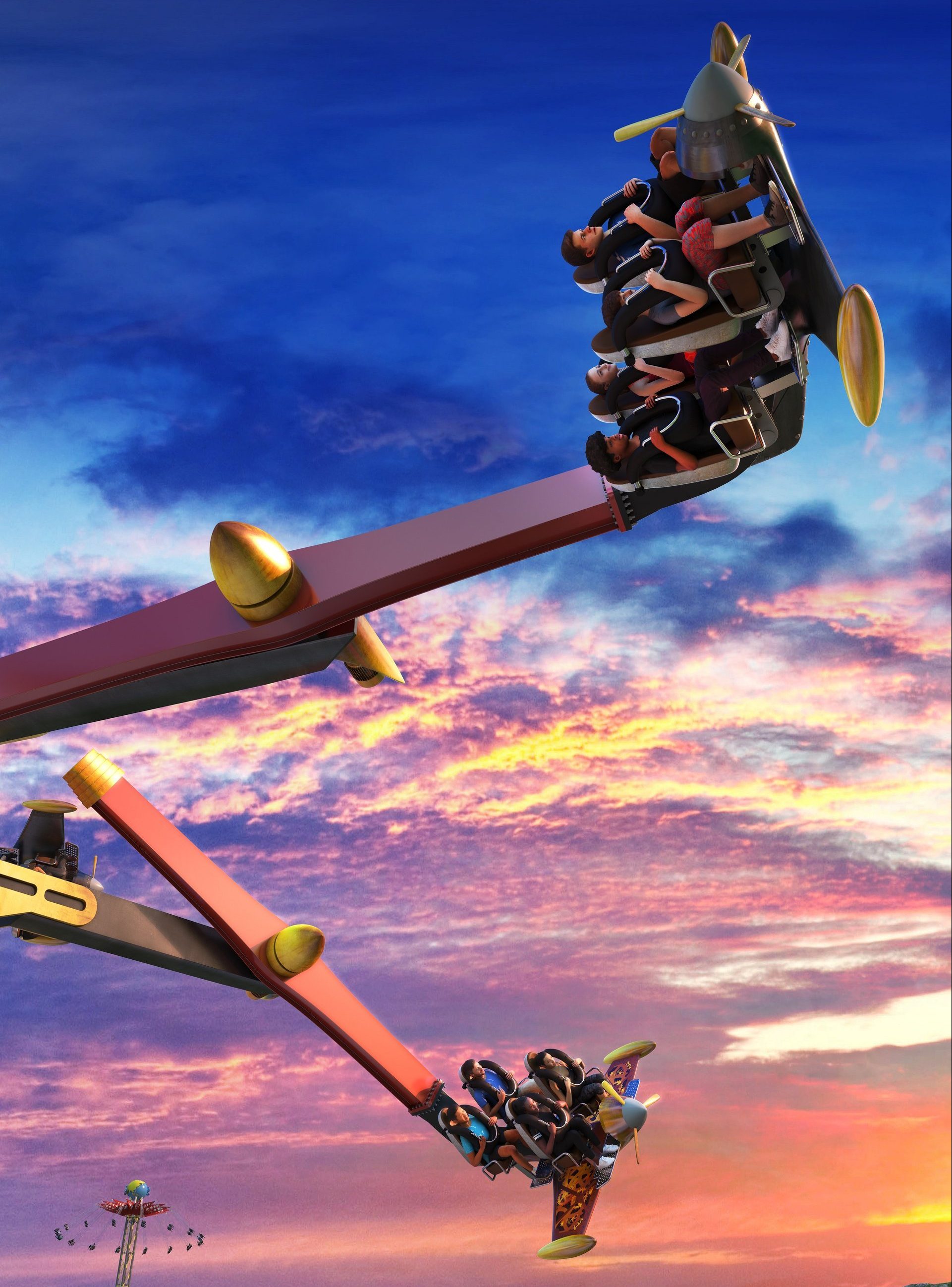 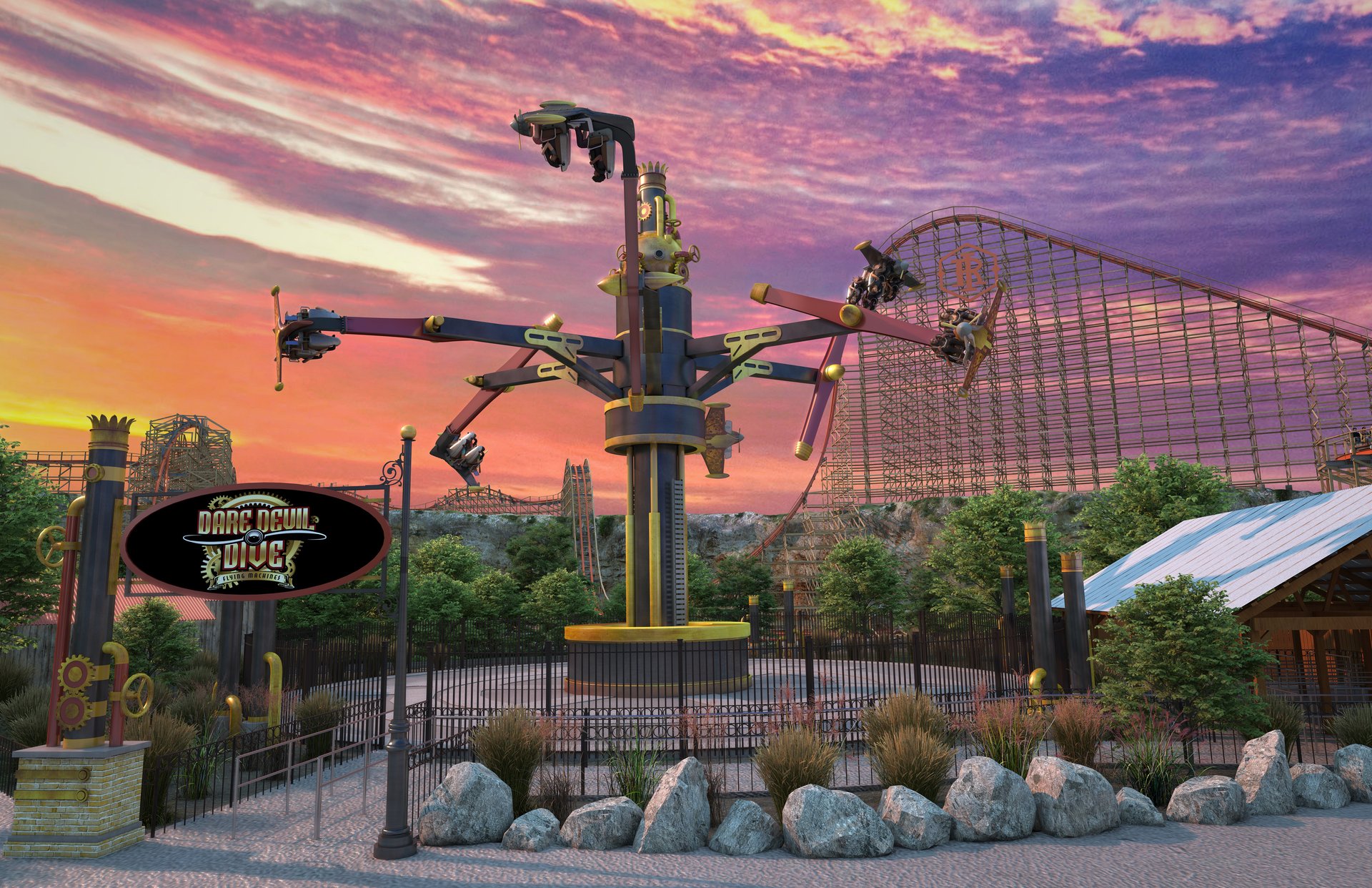 The park claims it will be the "world's tallest ride of it's kind".

Theme park enthusiasts were also ready excited, with one saying: "Can't wait to try this one!"

Another added: "Looked like it will be fun. The park keeps getting better."

But for theme park lovers, it might be worth getting a Six Flags membership, which starts from $6.60 (£5.29) a month, as it gives you access to all of the Six Flags parks and outdoor water parks in the US.

The world's longest, tallest and fastest rollercoaster in the world could also open at Six Flags.

Six Flags Qiddiya in Saudi Arabia could open the new ride by 2023.

Six Flags is also offering guests £480 and two season tickets – if you stay in a coffin for 30 hours.