NEW DELHI/HONG KONG (Reuters) – China’s Alibaba Group has put on hold plans to invest in Indian companies, two sources aware of the plans told Reuters, amid souring business relations and rising political tension between the two nations after a clash on their Himalayan border. 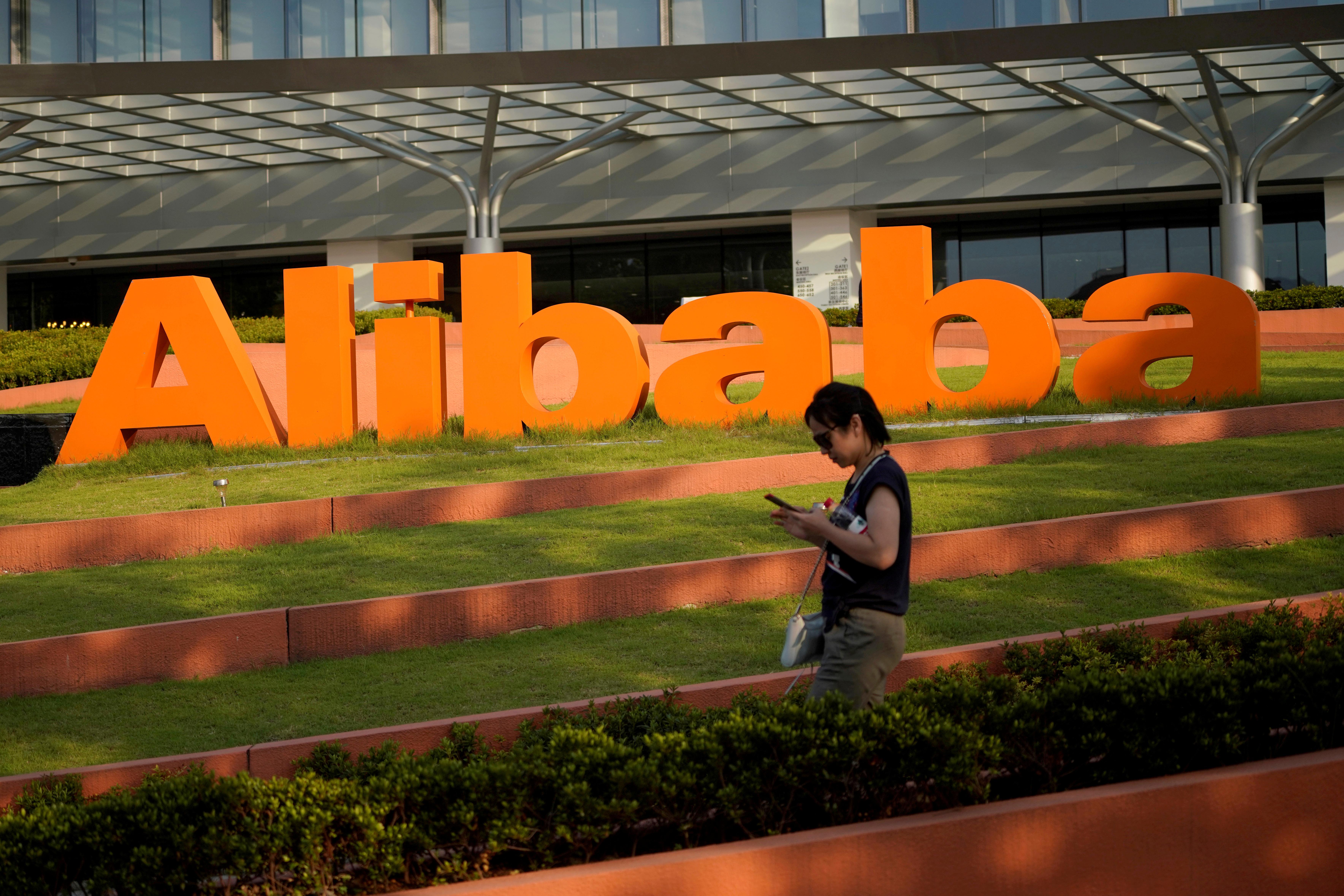 Alibaba, which has fuelled the growth of several Indian start-ups, will not put in fresh funds to expand its investments in the country for at least six months, the sources said.

However, there are no plans to reduce its stakes or exit investments, they added. The sources declined to be identified as the talks are private.

Alibaba did not respond to a request for comment.

The Chinese conglomerate and its affiliates Alibaba Capital Partners and Ant Group have invested more than $2 billion in Indian companies since 2015 and participated in funding rounds of at least another $1.8 billion, according to data from PitchBook, which tracks private market financing.

Hitting the brakes could slow fundraising plans for some of Alibaba’s investee companies in India, which include payments platform Paytm, restaurant aggregator and food delivery service Zomato, and e-grocer BigBasket.

Ant Group, which is preparing for an IPO, on Tuesday called out the challenges it faces in India. [nL4N2FS0GC]

In its IPO filing, Ant said a change in foreign investment rules in India had led to a “further evaluation of the timing” of its additional investment in Zomato. Ant also said it counted Paytm owner One97 Communications, in which it has a 30% stake, as an associate or joint venture partner over which it has “significant influence”.

India, in April, put investments from China and other bordering countries under greater scrutiny to prevent opportunistic takeovers amid the COVID-19 pandemic.

However, a border clash in June, in which 20 Indian soldiers were killed, escalated tensions, and India imposed stricter curbs on Chinese goods and businesses amid calls for boycotts.

“Alibaba and a few others have put on hold their India investment plans for six months and they are hoping that things would cool off a bit after that,” said one of the sources.

“No one is planning to put their stakes in Indian ventures on the block given the market condition and the fact that there aren’t many buyers,” the person said.

Indian start-ups are heavily funded by Chinese investors such as Alibaba and Tencent. Bankers have previously said they were looking to bolster their presence in the country with an aim to grow their revenues outside China.

There is a lot of interest from European and U.S.-based investors to fill the gap left by the Chinese, said Arjun Sinha, partner at Indian law firm, AP & Partners.

“Deal making, however, may take slightly longer as these will be new relationships as opposed to further funding rounds,” said Sinha.