The Mackensie Alexander story has taken a turn.

On Tuesday, it was reported that the Cincinnati Bengals cornerback had left training camp after his father went missing back in his home state of Florida. On Wednesday, multiple outlets are reporting that Alexander was arrested on one count of battery in Collier County, Florida.

According to NFL Network, the arrest may stem from a confrontation with the man who was last seen with Alexander’s father before he was reported missing.

Alexander, 26, remains in custody as of Wednesday morning, per jail records. No details of his arrest have been released. Alexander is scheduled to appear in court Wednesday afternoon, his attorneys told The Athletic.

Alexander’s father, Jean Odney Alexandre, was reported missing Monday night after going on a berry-picking trip in Okeechobee County, Florida. According to police, Alexandre, 65, was left behind by the man who accompanied him on the trip. Local authorities are still searching for Alexandre. 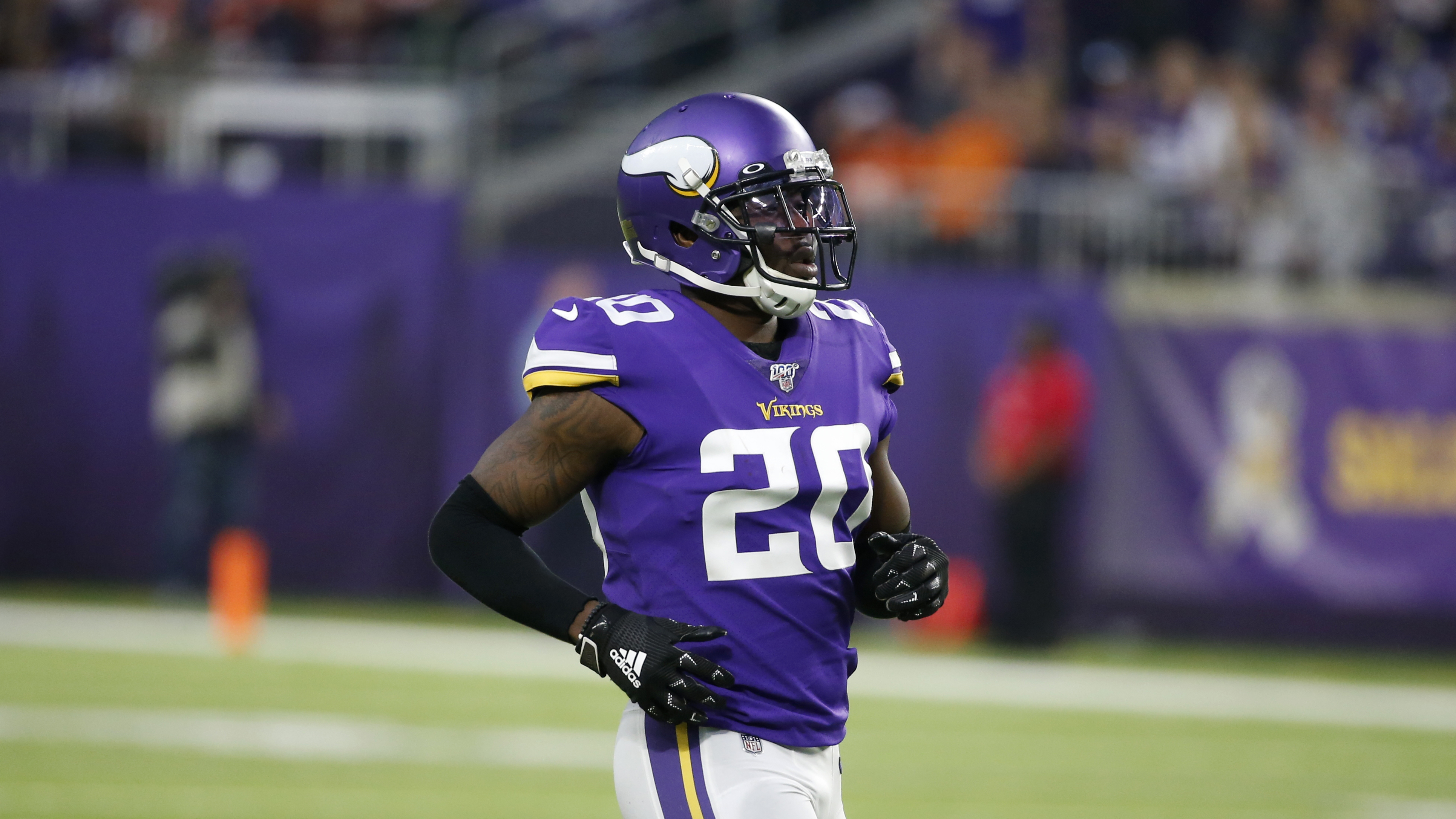 Alexander is in his first season with the Bengals after beginning his career with the Minnesota Vikings. Alexander was at the team’s practice on Monday. Tuesday was an off-day for the Bengals.

Alexander was a second-round pick of the Vikings in the 2016 draft. He played in 53 games for the Vikings with 10 starts, but the team let him walk in free agency. He signed a one-year, $4 million deal with Cincinnati and is competing for a starting job.