LONDON (Reuters) – It sounds like a surefire bet. You lend money to a borrower who puts up collateral that exceeds the size of the loan, and then you earn interest of about 20%. What could possibly go wrong? 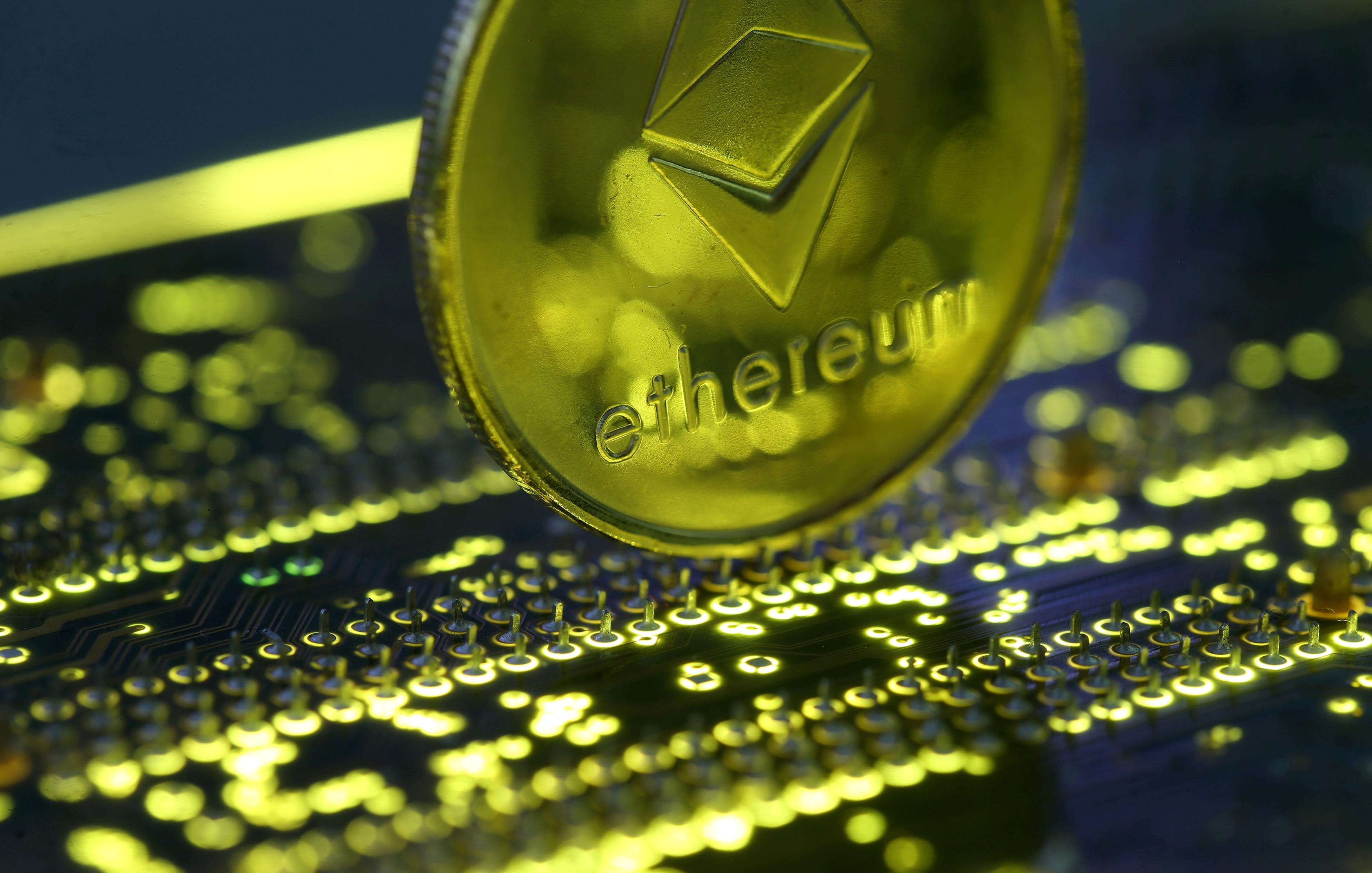 That’s the proposition presented by “DeFi”, or decentralised finance, peer-to-peer cryptocurrency platforms that allow lenders and borrowers to transact without the traditional gatekeepers of loans: banks.

And it has exploded during the COVID-19 crisis.

Loans on such platforms have risen more than seven-fold since March to $3.7 billion, according to industry site DeFi Pulse, as investors hunt returns at a time when central banks across the world have slashed interest rates to prop up economies battered by the pandemic.

Proponents say DeFi sites, which run on open-source code with algorithms that set rates in real-time based on supply and demand, represent the future of financial services, providing a cheaper, more efficient and accessible way for people and companies to access and offer credit.

But with the promise of high rewards comes high risk.

Lawyers and analysts say such sites are vulnerable to coding bugs and hacks, and most are untested at scale and unregulated – the latter typical of much of a global cryptocurrency sector mistrustful of the financial establishment.

Critics warn the technology could be the next overblown bubble of the crypto world, akin to initial coin offerings (ICOs), with inexperienced investors at particular risk. In 2017, billions of dollars poured into ICOs, where companies raised capital by issuing new virtual coins. Most projects failed to gain traction, and many investors lost their money.

“These are experiments in finance,” said Preston Byrne of law firm Anderson Kill in New York. “They’re not necessarily legally compliant in a lot of cases,” he added. “But that doesn’t mean that they can’t be at some future.”

DeFi is nonetheless surging in popularity.

Seven years ago, Brice Berdah dreamt of retiring in his mid-30s. He worked out what he would need to save: “The exact amount was 1.7 million euros. My plan was to make 5% on my capital.”

Reality, though, scuppered his plans. Low interest rates meant his savings stagnated, while enquiries into real estate and car-parking businesses came to naught.

“By 27, I had only saved only about 0.5% of the required amount,” said Berdah, who works at a startup that makes digital wallets for storing digital coins. “It was an obvious failure.”

To resurrect his dream Berdah, now 28, has turned to DeFi.

“Now I’m using DeFi, I’ve readjusted my retirement plans,” said Paris-based Berdah, who has bet 90% of his net worth on DeFi. “Returns are about 20-25% over the last six months … and I’m on track just now.”

While DeFi’s roots are in a crypto sector hostile to mainstream finance, some of its aims – like cutting costly steps and paperwork in financing – have caught the attention of the firms it seeks to undermine.

In the future, backers say, bonds or stocks will be issued and traded directly on their blockchain-based platforms instead of by investment banks or centralised exchanges. Code, not humans, will oversee the processes, they say.

For their part, major banks are looking at how such technology can be used to complement, rather than upend, established finance. Goldman Sachs, for example, has hired a new head of digital assets to look at how assets can exist on blockchain technology, a spokesman said earlier this month.

“There is an actual value on what is being built on these protocols,” said Maya Zehavi, a blockchain consultant and board member of an Israeli blockchain industry group. “It might end up being an instant financialisation ecosystem for any project. That’s the promise.”

Most DeFi platforms are based on the ethereum blockchain, the backbone for ether, the second-biggest cryptocurrency after bitcoin. Unlike bitcoin, ethereum’s blockchain can be used to create digital contracts, while developers can more easily build new software or apps on it.

Loans are recorded, issued and managed by the blockchain-based contracts. Borrowers must offer collateral, also in cryptocurrency, usually worth more than the loans they take out.

DeFi is not for the faint-hearted. Borrowers are typically traders who take out loans in say, ethereum, then use the coins to trade on various exchanges against other cryptocurrencies. They then aim to pay back the loan and pocket their profits, comparable to short-sellers in stock markets.

One such borrower is Antoine Mouran, a computer science student at university in Lausanne.

Mouran borrows the USD Coin cryptocurrency on lending platform Aave, and then uses the loan to trade Lend coins.

The profits on a typical trade? Depending on the starting price, they can reach 30%, Mouran said.

“My portfolio is a couple of thousands dollars,” the 18-year-old added. “I trade for fun, to discover new technologies such as decentralised finance.”

For a graphic on Boomtime for crypto lending:

‘CODE IS NOT LAW’

Aave has been a big beneficiary of the recent DeFi boom, with its loans sky-rocketing by nearly 7,000% since June to $1.4 billion, the DeFi Pulse data shows.

Stani Kulechov, founder of the platform, said user interest had been “enormous” in recent months – but he acknowledges the pitfalls of the fledgling lending industry.

Kulechov said the code that underpinned DeFi lending was capable of regulating itself without the need for oversight by centralised bodies like financial regulators – but only as long as it worked correctly.

“The problem is when smart contracts behave in a way that they shouldn’t, and when things go wrong.”

However failures in code – from bugs to hacks – are common.

On Mar. 12, for example, major DeFi lending platform Maker, with about $1.4 billion of loans, was rocked by a sudden drop in the price of ethereum.

Around 1,200 lenders saw their positions suddenly liquidated for virtually nothing, despite safeguards put in place by Maker to protect lenders against sudden market falls.

Some industry players, like Aave’s Kulechov, advocate self-regulation by platforms to create standards for smart contracts, aiming to prevent hacks or malfunctioning code.

The DeFi industry is still far from that point, though.

Many purists are opposed to any oversight by humans or institutions, preferring to put faith in communities of users improving smart contracts, ironing out bugs through open-source programming.

More immediately, some users are turning to a more traditional industry for a degree of protection from DeFi platform failures: insurance. Some firms, such as London-based Nexus Mutual, offer coverage specifically against failures in smart contracts.

Britain’s financial watchdog told Reuters it regulated some crypto-related activities, looking at them on a case-by-case basis. Even “decentralised” platforms may be subject to regulation, it said separately last year. U.S. securities regulators did not respond to requests for comment. 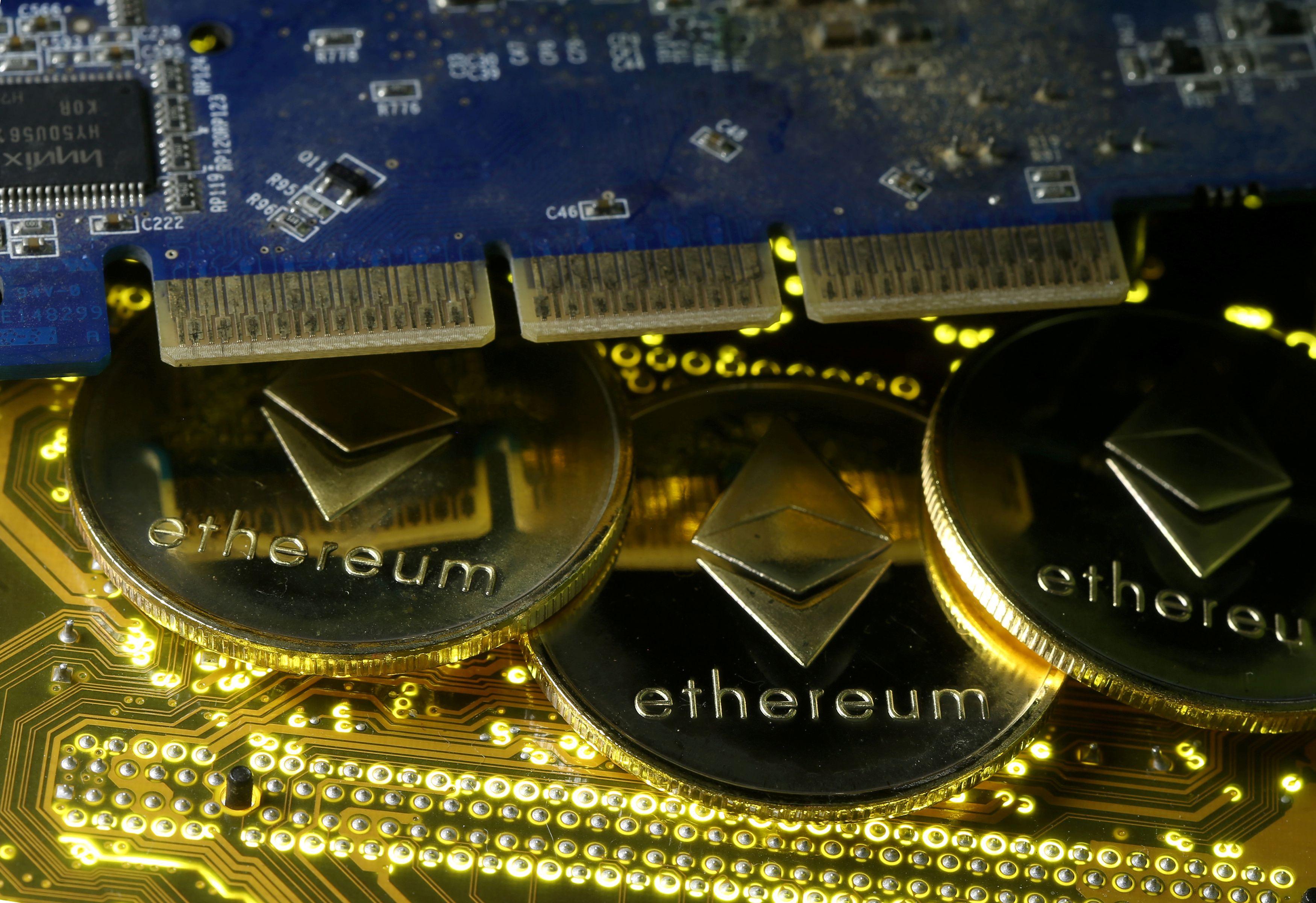 Until regulation catches up, critics say, the risks of relying on the code may outweigh rewards.

“The people that lose out have no recourse,” said Tim Swanson of blockchain payments firm Clearmatics.