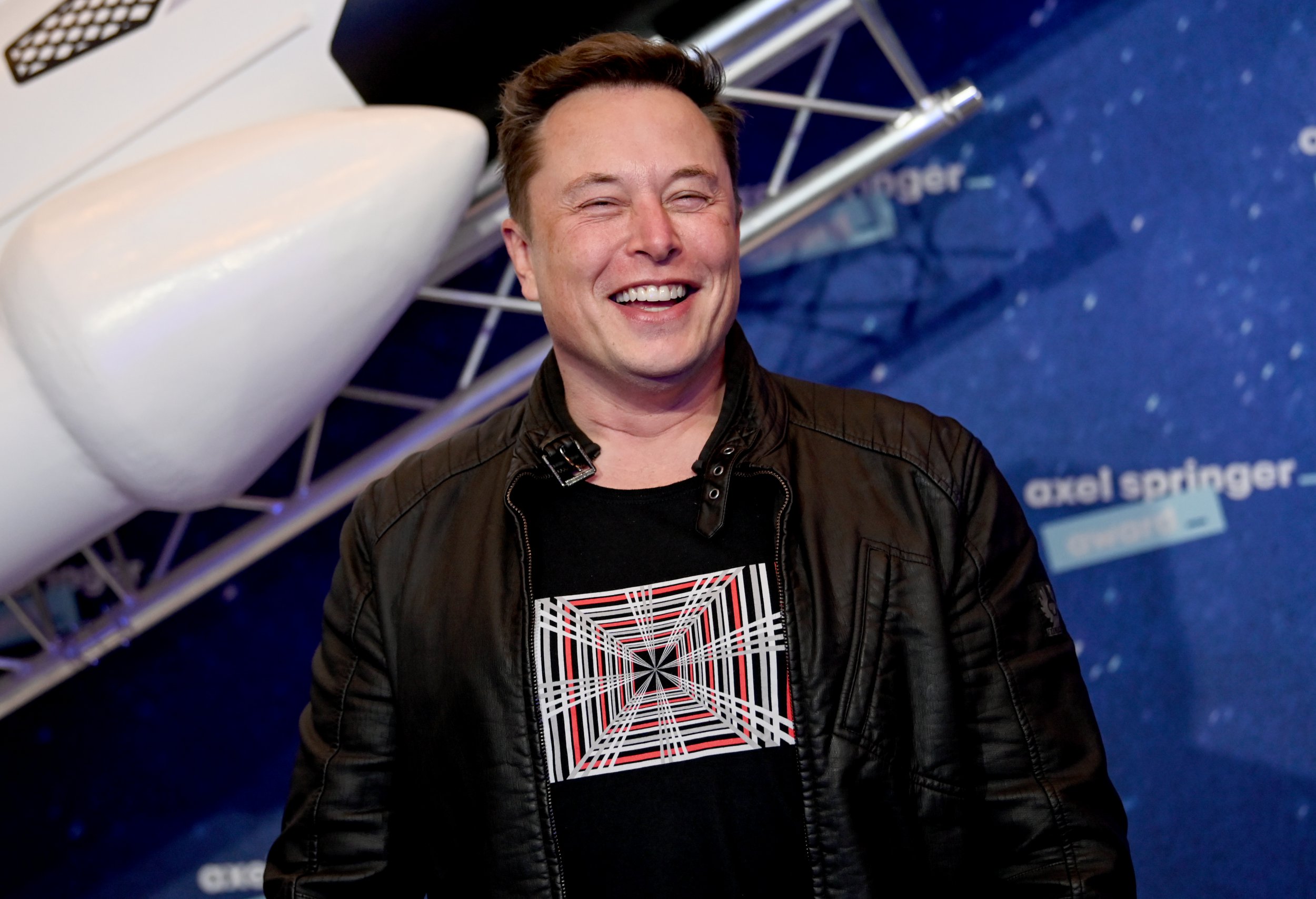 Tesla Chief Executive Officer Elon Musk is ‘thinking of’ leaving his jobs and becoming a full-time Internet influencer, according to a Tweet he sent Thursday.

‘thinking of quitting my jobs & becoming an influencer full-time wdyt,’ Musk said in the tweet, using shorthand for ‘what do you think?’

Musk then replied to one user who suggested he make an OnlyFans account instead, saying, ‘Maybe I will.’

It’s unclear if Musk, the world’s richest man, was being serious about leaving his roles. Musk is also the founder and CEO of rocket company SpaceX, and leads brain-chip startup Neuralink and the infrastructure firm The Boring Company.

Musk said in January that he expects to be the CEO of Tesla for ‘several years.’

‘It would be nice to have a bit more free time on my hands as opposed to just working day and night, from when I wake up to when I go to sleep 7 days a week. Pretty intense,’ he previously said.

‘I do crack a lot of jokes. They don’t always land, but I am aspirationally funny,’ he said.

Musk, who is set to become the world’s first trillionaire after a successful Starlink launch earlier this month, has on several occasions taken to Twitter to make important life decisions.

Last month, he seemed to set out to stir up controversy among lawmakers when he asked his 62.8 million followers if he should sell 10% of his Tesla stock to pay taxes. The tweet appeared to be in response to a proposal released by an Oregon Democrat, Ron Wyden, that would tax billionaires.

‘Much is made lately of unrealized gains being a means of tax avoidance, so I propose selling 10% of my Tesla stock. Do you support this?’ asked Musk in a Twitter poll in early Novermber.

The billionaire entrepreneur said that he would abide by the results of the poll, whichever way it went. He went on to clarify that he did not take a cash salary or bonus from anywhere.

‘I only have stock, thus the only way for me to pay taxes personally is to sell stock,’ he said.

Musk is no stranger to making tall promises on Twitter. In early November he said he was ready to sell $6 billion in Tesla stock and donate it to the United Nations’ World Food Program (WFP) in order to solve world hunger.

The program’s director David Beasley had challenged billionaires Musk and Jeff Bezos specifically, saying that $6 billion would be able to help 42 million people who would otherwise die from famine.

The donation from Musk would be roughly equal to 2% of his net wealth. It’s unclear if he intends on following through on the tall offer made online.