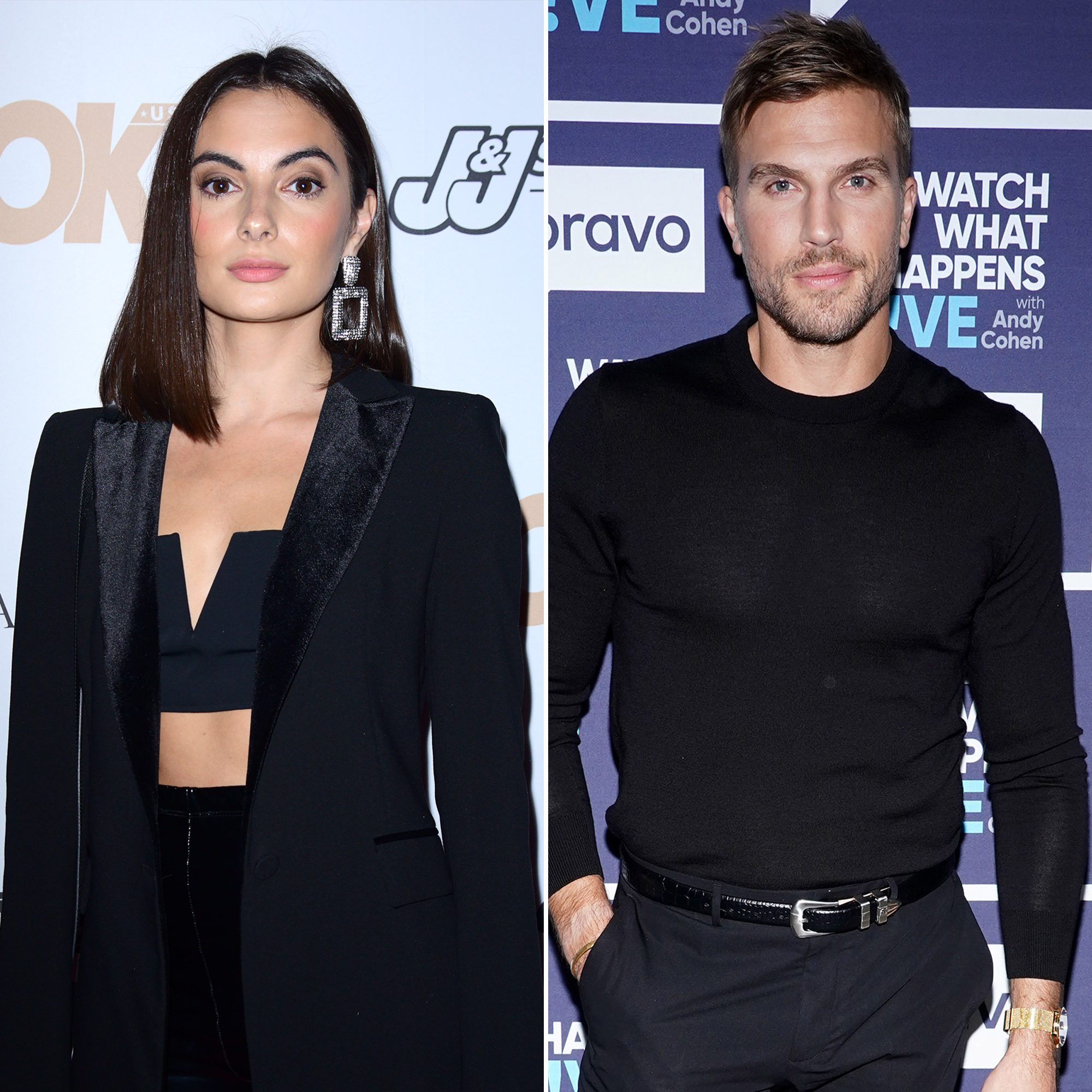 Didn’t break the girl code! Paige DeSorbo is happily dating Craig Conover — and despite rumors to the contrary, Luke Gulbranson was never a factor in their relationship.

“I love Luke — Craig and Luke also love each other,” the Summer House star, 29, wrote in a TikTok comment on Thursday, December 9. “[Two] of my best friend[s] have made out with him so I would neverrrrrrr even flirt with him!”

DeSorbo was responding to a video posted by TikTok user Morgan Paige, who proposed a “conspiracy theory” that “something went down” between the reality star and Gulbranson, 37, during filming for Summer House season 6. “I don’t think that Craig and Luke like each other,” the video creator added. “When Craig was on Watch What Happens Live, Andy [Cohen] asked him who he thought had a big ego — his answer was Luke.”

Though DeSorbo denied the details of her theory, the social media user had no hard feelings about it. “Shut me down Paige I’m here for it!!!” she commented.

Conover, 32, and the “Giggly Squad” cohost went public with their relationship in October after they connected while filming the Bravo crossover series Winter House, which filmed in February. The first time they met, however, was years ago.

“I met Craig, actually, three years ago and he was single. I had a boyfriend and I absolutely respected that I was in a relationship,” the Bravo personality told Us in October. “And then when we got to Vermont, I didn’t know he had a girlfriend. So, I was a little bummed when I first got there. But, of course, he was absolutely respectful to his girlfriend. And I’m so happy now looking back that he had a girlfriend because we built just a very platonic friendship, which is, like, the base of our relationship now. Everything really does happen for a reason.”

The Southern Charm star confirmed in May that he and his ex-girlfriend Natalie Hegnauer had broken up. In August, a source told Us that the pair split “months ago,” adding that Conover and DeSorbo were not dating at the time. “They are good friends who enjoy each other’s company,” the insider explained.

By October, however, things had changed. “Their friendship turned into a relationship as they’ve spent more time together in recent weeks,” a source told Us at the time, adding that the duo are “officially together.”

Every Bravo Star Breakup in 2021: Lala and Randall, Kathryn and Chleb, More

For the time being, the twosome are enjoying their long-distance romance, with Conover in South Carolina and DeSorbo in New York City.

“We’re two people that are very independent and have so much going on during the week,” the Amazon Live host told Us in October. “When we get, like, Monday through Friday to get all of our things done and then I hop on a plane Friday morning, it’s fun. I feel like we’re more present with each other when we are together. We’re not on our phones and we plan and do fun things.”