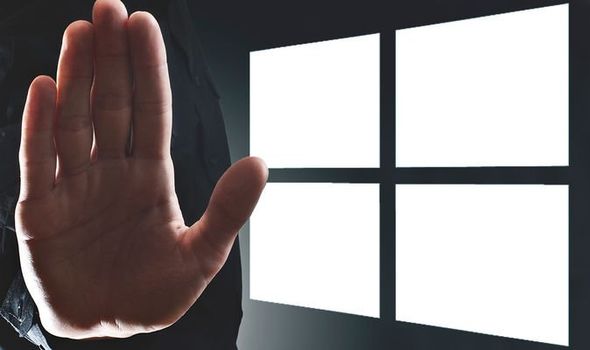 There’s a fresh Windows 10 warning out this week and ignoring it could leave your PC facing the nightmare of the dreaded blue screen of death. The new alert has been issued by the team at Lenovo who say that, after installing the August 2020 cumulative update for Windows 10 Version 2004, some ThinkPad laptops are being hit by this irritating bug.

In a post on its support page Lenovo states that “after installing the August 2020 cumulative update for Windows 10 Version 2004, users may notice one or more of the following symptoms:

If you own a ThinkPad and have found yourself staring at a blue screen rather than your usual desktop and files then it seems there is a workaround.

Lenovo says that anyone hit by this problem should disable the Enhanced Windows Biometric Security setting in BIOS Setup via the Security and Virtualization menus.

The other way to avoid this nightmare is to wait until a fix has been issued by Microsoft before even attempting to download the August 2020 cumulative update.

According to Windows Latest, it’s not just ThinkPad users who have been affected by this new glitch with non-Lenovo users complaining on Reddit and Microsoft forums.

Speaking on Reddit, on Windows 10 fan said, “I went from a perfectly fine, basically brand new computer, to more busted than the old PC I replaced, basically overnight.”

Whilst another user added, “I am absolutely not having a good time with 2004.

“Is there any easy way to roll back to an earlier version outside of that 10 day window beyond trying to search around for a specifically updated version of windows?”

This latest bout of issues comes as Microsoft may have finally realised that its updates are causing too many problems for users, in fact it’s emerged that the US firm could be switching from two big updates each year to just one.

According to a post by Windows 10, Microsoft is looking to shake-up their Windows 10 update schedule following the release of the fall patch this year.

It had been thought that following this release another big Windows 10 update would be arriving in the first half of 2021.

But this release has been delayed due to Windows 10X, a new edition of Windows 10 designed for dual-screen devices, also getting help up.

And sources have told Windows Latest that Microsoft may opt to switch to a single, annual release schedule for their tentpole Windows 10 updates from next year.