The BBC’s new Director-General, Tim Davie, is set to take over the top job as of September 1. Veteran journalist Andrew Neil discussed the appointment on ITV’s Good Morning Britain. Mr Neil, whose political programme was cancelled as a result of budget cuts, issued warnings for the challenges ahead. 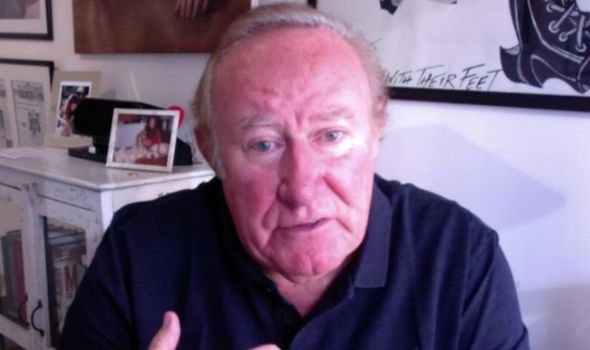 Mr Neil told them: “The new Director General takes over today and I think his biggest challenge is an overarching one.

“He needs to reconfigure the BBC in that it’s seen, in some ways, to speak for everybody and reflect the views of everybody.

“I think there’s a sense that more and more of the BBC speaks more for a youngish metropolitan elite than the country as a whole.”