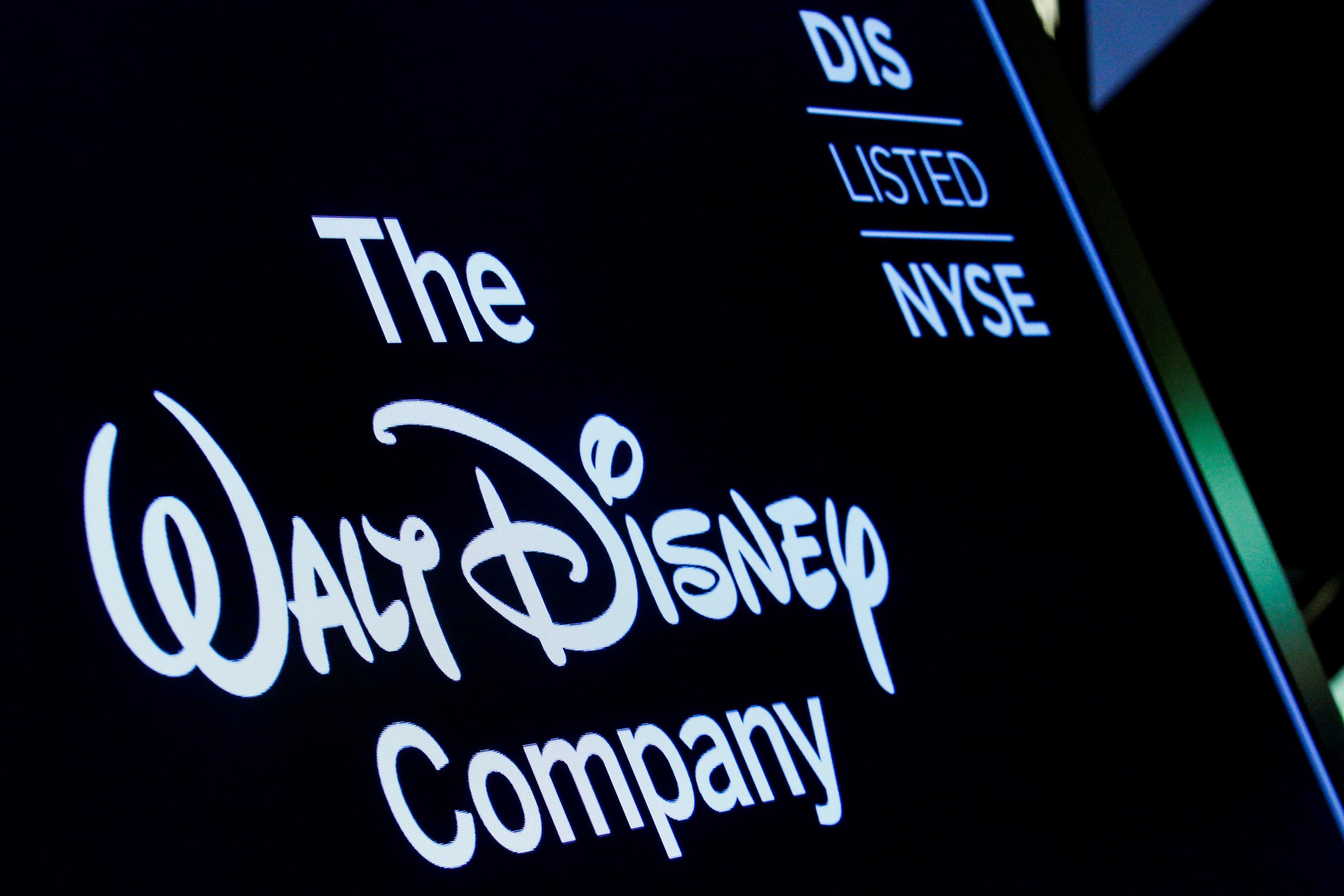 (Reuters) – Walt Disney (DIS.N) has become a latest company to slash its advertising spending on Facebook Inc (FB.O) as the social media giant faces an ad boycott over its handling of hate speech and controversial content, the Wall Street Journal reported on Saturday, citing people familiar with the situation.

Disney joins other companies like Starbucks Corp (SBUX.O), Unilever Plc (ULVR.L), Adidas AG (ADSGn.DE) and others that have pulled advertising from the tech giant.

Earlier this month, organizers of the growing Facebook advertising boycott said they saw “no commitment to action” after meeting with Chief Executive Mark Zuckerberg.