MIKEL ARTETA insists Ainsley Maitland-Niles still has a future at Arsenal but needs to be more consistent.

But that is not going to be easy for someone who has barely started a game for the past six months and never gets to play in his best position. 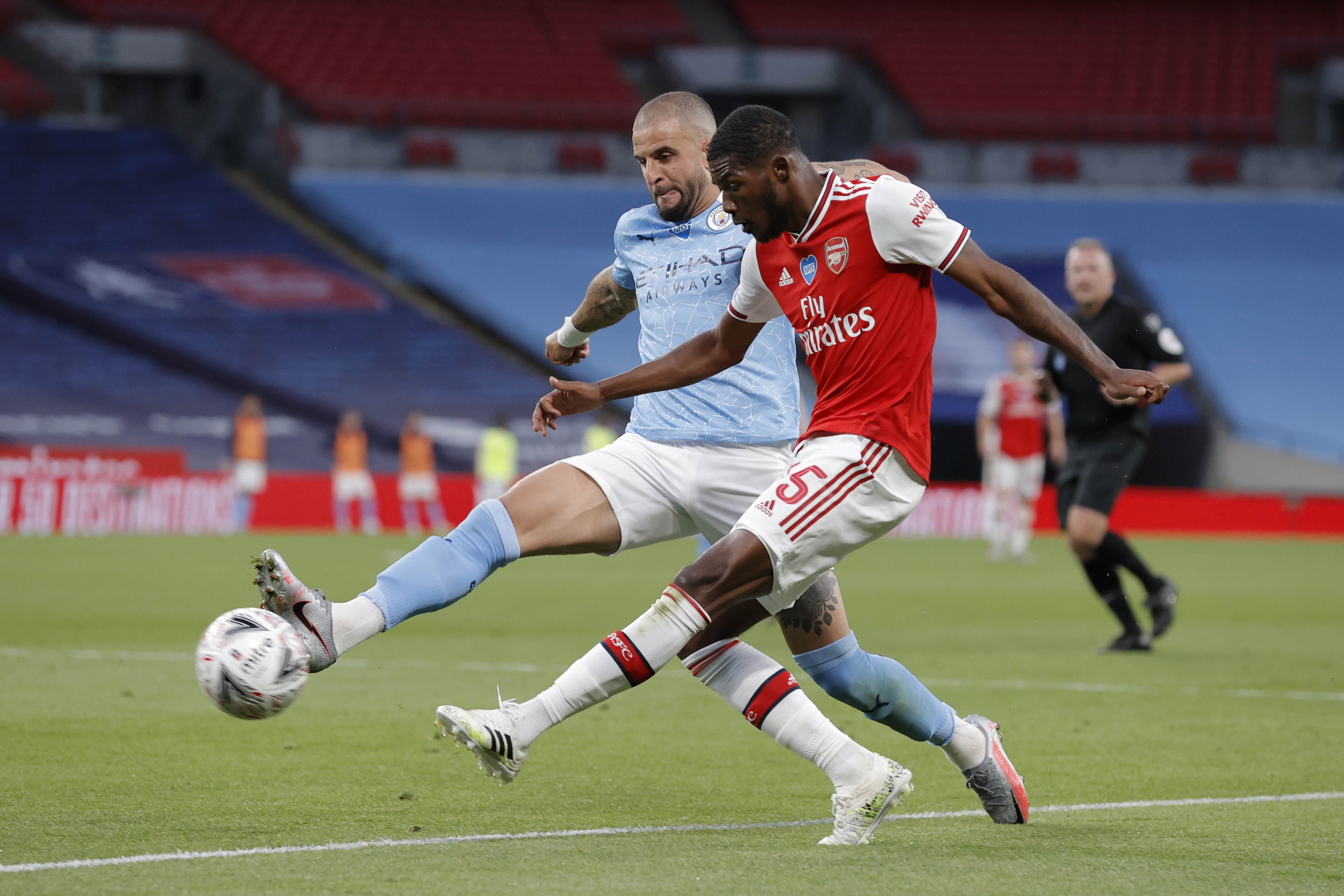 It is hard to believe that it was almost six years ago that Maitland-Niles made his Gunners debut in a Champions League tie against Galatasaray.

Arteta was still playing for Arsenal at the time and has monitored the youngster’s progress ever since.

And it’s fair to say that,  one month short of his 23rd birthday, Maitland-Niles has not yet lived up to expectations.

He thought he had cracked it as a central midfield player during Arsene Wenger’s final season at the club and signed a new long-term contract a month after the Frenchman’s departure.

But a cracked fibula in Unai Emery’s first game in charge set him back two months and when he finally returned to the team it was as a replacement for the injured Hector Bellerin.

Maitland-Niles, though, was never really comfortable at right-back and his limitations were mercilessly exposed by Eden Hazard in last season’s Europa League final hammering. 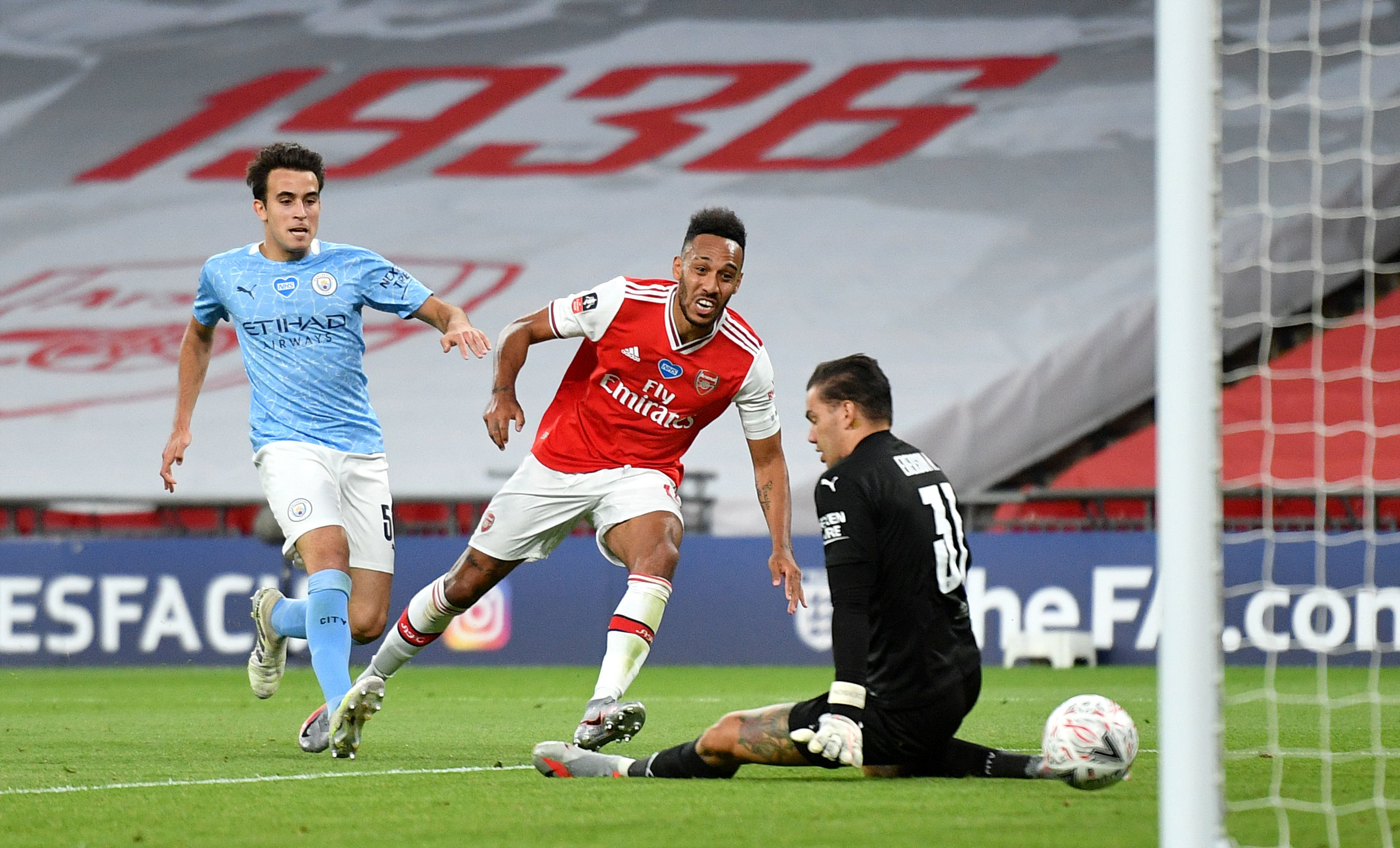 Yet he continued to deputise for the injured Bellerin and actually started Arteta’s first five League games in charge before dropping out of the team in January.

It has been claimed that the new boss was not too impressed by the player’s timekeeping and application in training and he hasn’t started a League game since football came out of lockdown last month.

So it was quite the surprise when this evening’s Wembley team sheet revealed that Maitland-Niles would be playing at left wing-back ahead of Bukayo Saka and Sead Kolasinac.

Arteta clearly wanted extra pace down the flank to break up the play and counter the threat of Riyad Mahrez and Kevin De Bruyne.

And Maitland-Niles delivered everything that his manager could have asked for as he stayed deep to counter Manchester City’s early domination before venturing further forward after Arsenal took the lead.

He kept his discipline even when his team came under siege and as Pierre-Emerick Aubameyang struck again on the counter attack no-one had contributed to this famous victory more than AMN.