GIN distillers have called on Donald Trump to hold off punishing them with eye-watering tariffs.

The spirits industry fear a huge blow if the White House impose extra costs on shipping to America. 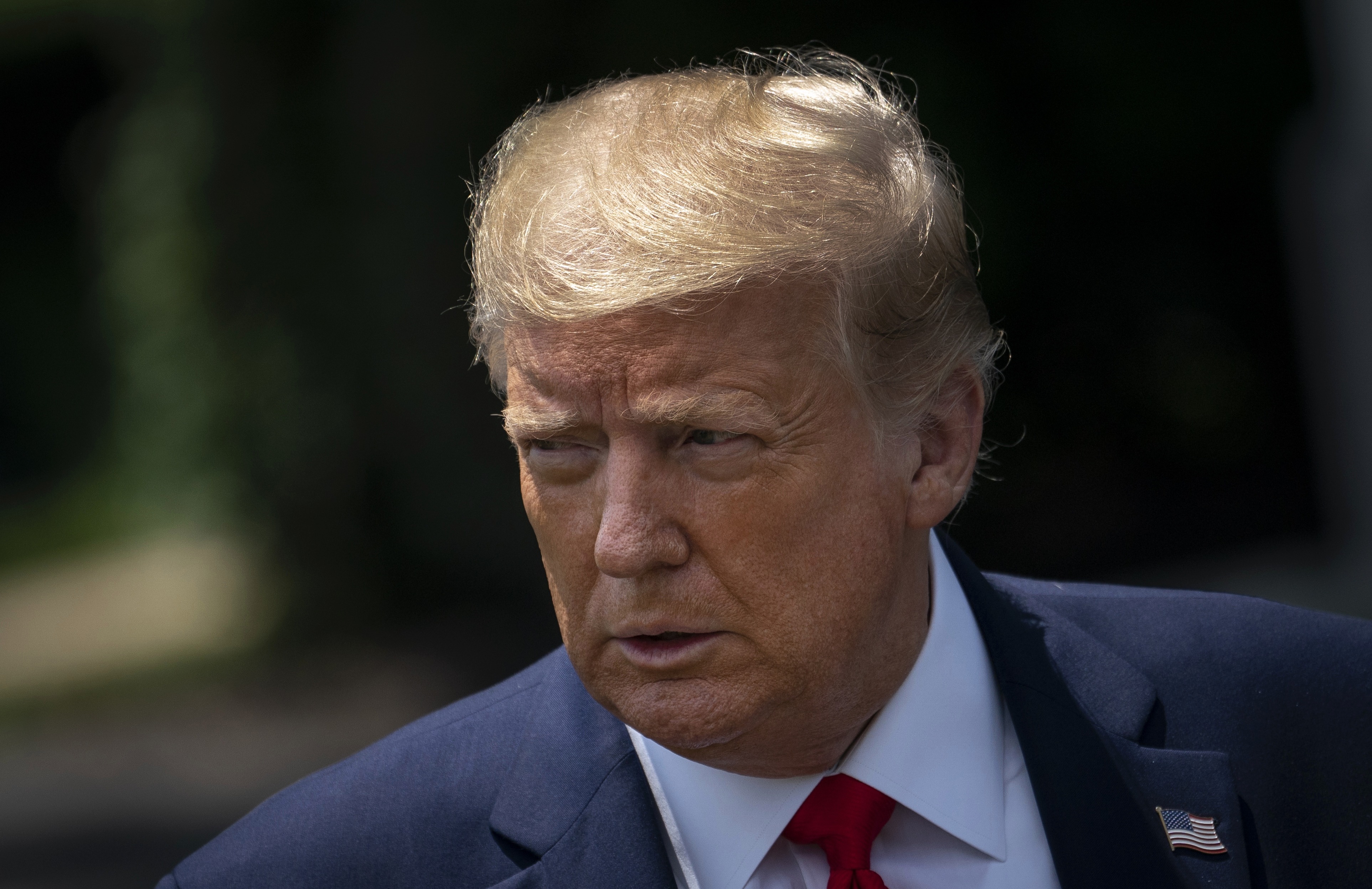 The US President slapped a 25 per cent levy on UK food and drink exports last October – with fears he could add gin, vodka and beer.

The move last year was in retaliation for the EU’s illegal subsidies to plane manufacturer Airbus.

Punitive tariffs have seen Scotch exports to the US fall by 25% since October 2019 – costing the UK nearly £200 million.

Harrogate Tipple, based in North Yorkshire, famous for their Downton Abbey range, have hit out at such moves.

Founder Steven Green, who employ 20 people said “In America there is real thirst for products that are quintessentially British.

"As a small business, we’ve been able to grow because of this.

“We’ve recently invested heavily in the business, and planned to employ more staff.

"But the threat of harsh tariffs from the US will mean we have to totally rethink plans."

The spirits industry employs 18,500 people in Yorkshire with 45 distilleries across Yorkshire and the Humber.