Android users are being warned about thousands of dangerous malware-filled apps that have been discovered on the Google Play Store.

Android is one of the most used pieces of software in the world, with over two billion devices running the Google mobile OS each and every month.

However Android users are no strangers to security alerts, with some recent widespread threats being circulated via apps found on the Goole Play Store.

Six Android apps that were downloaded a staggering 90million times from the Google Play Store were found to have been loaded with the PreAMo malware.

And now Android users are being warned once again about a security threat that is being spread via the Google Play Store.

Security experts have discovered thousands of copycat apps filled with malware on the Google Play Store.

The study was conducted by the University of Sydney and CSIRO’s Data61, and spotted a huge amount of dangerous apps hiding in plain sight. 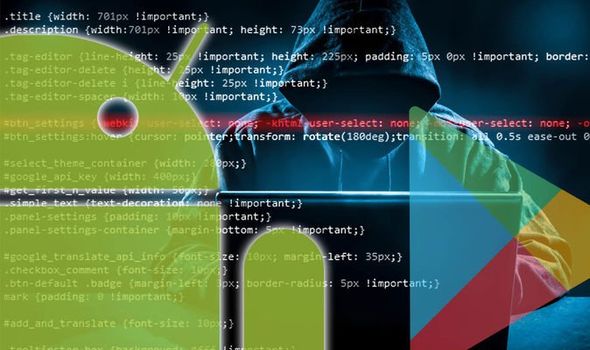 As reported in a post by Forbes, the study used a neural network to review 1.2million apps.

The study looked at the design of icons and wording in the description to identify “potential counterfeits for the top 10,000 apps”.

The research found “2,040 potential counterfeits that contain malware in a set of 49,608 apps that showed high similarity to one of the top 10,000 popular apps in the Google Play Store.”

Some 1,565 potentially counterfeit Android apps that asked for at least five dangerous permissions were discovered. 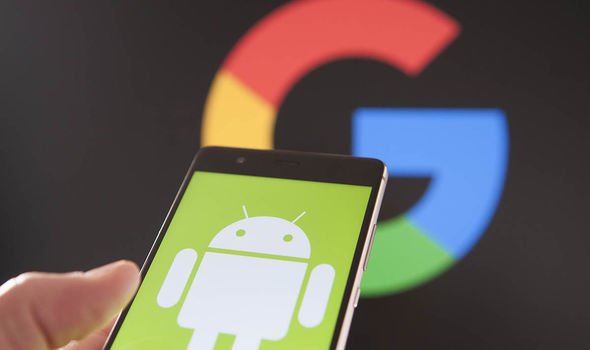 While 1,407 potential counterfeits that had at least five extra third-party advertisement libraries were also found on the Google Play Store.

Thankfully, the 2,040 most dangerous counterfeit apps for the Google Play Store were marked by at least five commercial antivirus tools as malware.

Writing for Forbes, Zak Doffman – the founder and CEO of Digital Barriers – advised Android users on how to stay safe from fake Android app threats. 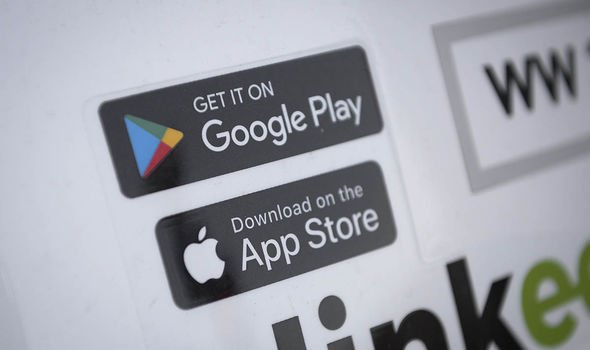 “And that means checking carefully, not clicking casually.

“We carry all of the most valuable and private information we have on our smartphones, and we gladly give those devices access to the cloud storage where we store the rest.

“Our phones know where we live and work, and where we bank and spend.

“That’s worth remembering before inviting strangers into our virtual homes and giving them permission to roam around simply because they ask nicely.”