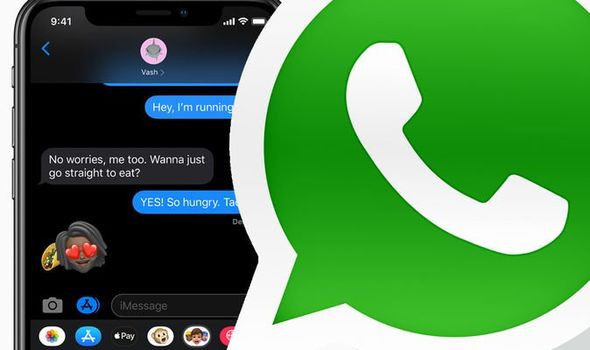 WhatsApp users are still waiting to find out if a Dark Mode is coming to the popular messaging service.

Over the past few months, there have been numerous rumours that the Facebook-owned firm is bringing this colour change to its most popular chat app.

One update, from the team at WaBetaInfo, has even revealed a screenshot of how the change will look with the website suggesting the feature will be called Night Mode.

Although the rumours still flow around the web, mystery still surrounds WhatsApp’s design update with no official release or updates from the social media firm.

However, although WhatsApp fans are still without this mode there is better news for iPhone users.

Apple recently announced that a Dark Mode is coming to its next iOS 13 operating system with this upgrade transforming the on-screen appearance.

Dark Mode will be available across all of Apple’s apps and the technology firm is also opening up this new look to developers meaning some apps are likely to get this option in the future.

Along with being a little easier on your eyes there’s also a chance that enabling this new colour could save a bit of battery life.

Although iOS 13 won’t be officially pushed out to devices until the autumn there is now a way that Apple iPhone fans can give it a try.

The US technology firm has now revealed its Public Beta is live which offers customers the chance to try all of the new features early. 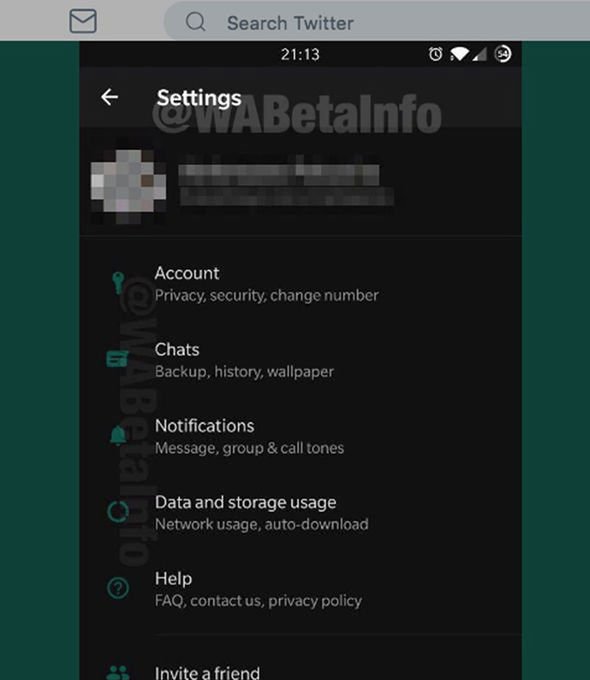 If you want to try iOS 13 you can find Apple’s beta page here.

It is worth noting iOS 13 is currently only available as a beta and is therefore likely to contain more bugs than final software would.

That means it is advised you do not install the new software on your primary device in case you run into problems.

As well as offering a Dark Mode, iOS 13 also includes a boost to the performance of iPhones, more intuitive browsing and editing tools for photos, a revamped Apple Maps experience in some areas and a redesigned Reminders app.

You can find a full list of iOS 13 updates here.