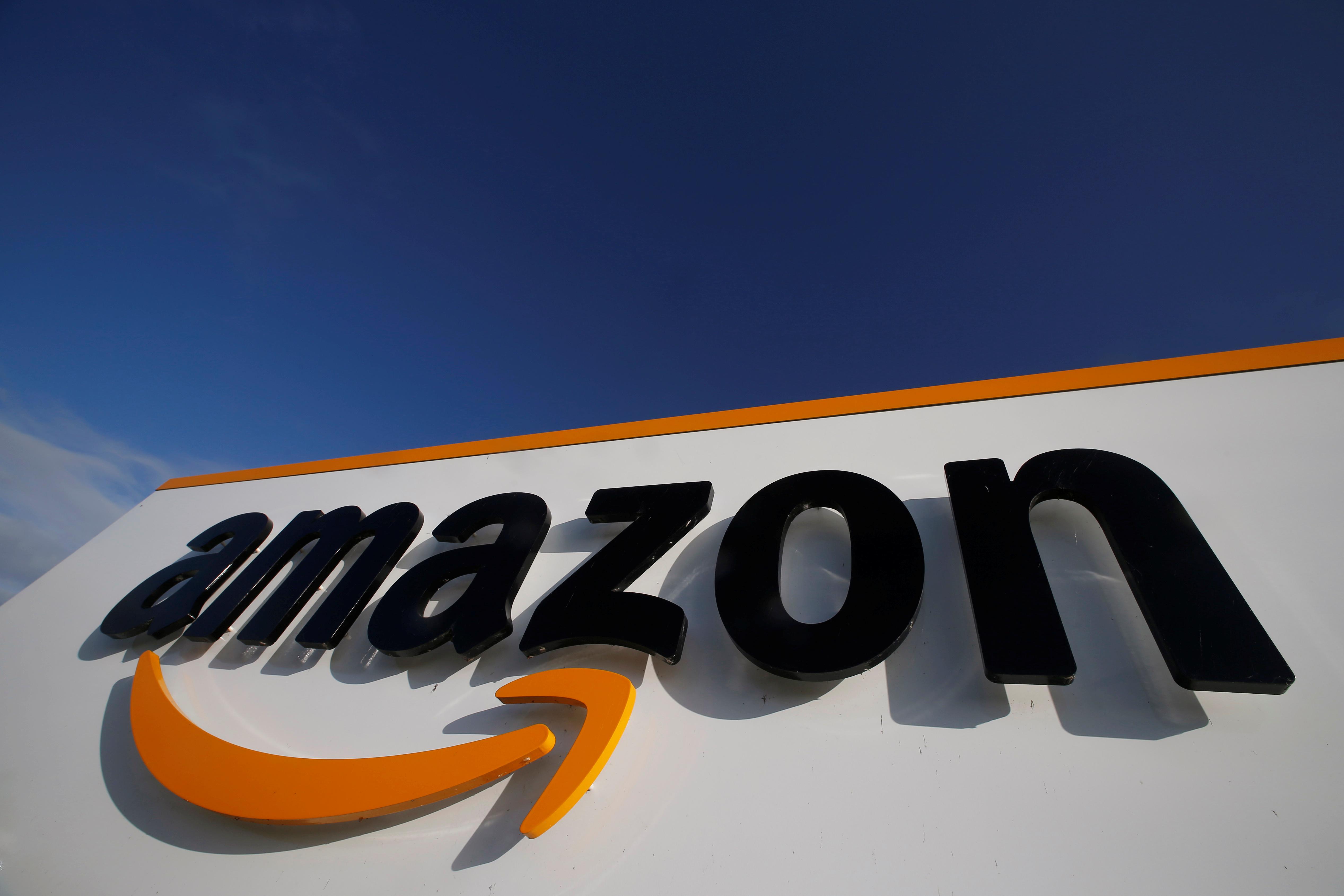 BERLIN (Reuters) – Amazon.com (AMZN.O) has ordered 40 electric vans from Deutsche Post’s (DPWGn.DE) StreetScooter unit for deliveries in the German city of Munich as part of the plan to be carbon neutral by 2040, the online retailer said on Wednesday.

In recent years, Amazon has been building up its own delivery business in Germany, its second biggest market, in a challenge to major logistics firms like Deutsche Post DHL.

Deutsche Post DHL fully acquired StreetScooter in 2014 and uses about 10,000 of the 12,000 vehicles it has put on the road. The unprofitable subsidiary is seeking new investors and customers to further ramp up production.

Adam Elman, sustainability head for Amazon Europe, said Amazon has already ordered a further 200 electric vehicles from other suppliers which it would start using in Germany this year.

Daimler’s (DAIGn.DE) Mercedes-Benz said it had delivered 10 of its eVito electric transporters to Amazon on Wednesday.

Amazon last year announced it was ordering 100,000 electric vans from startup Rivian Automotive LLC before it has even begun commercial production, with deliveries starting in 2021.