JAPHET TANGANGA says he is living the dream at Tottenham – which is just as well because he has hardly slept this week.

The home-grown defender, 20, followed up his outstanding Premier League debut against Liverpool on Saturday with another impressive display in the 2-1 FA Cup win over Middlesbrough last night. 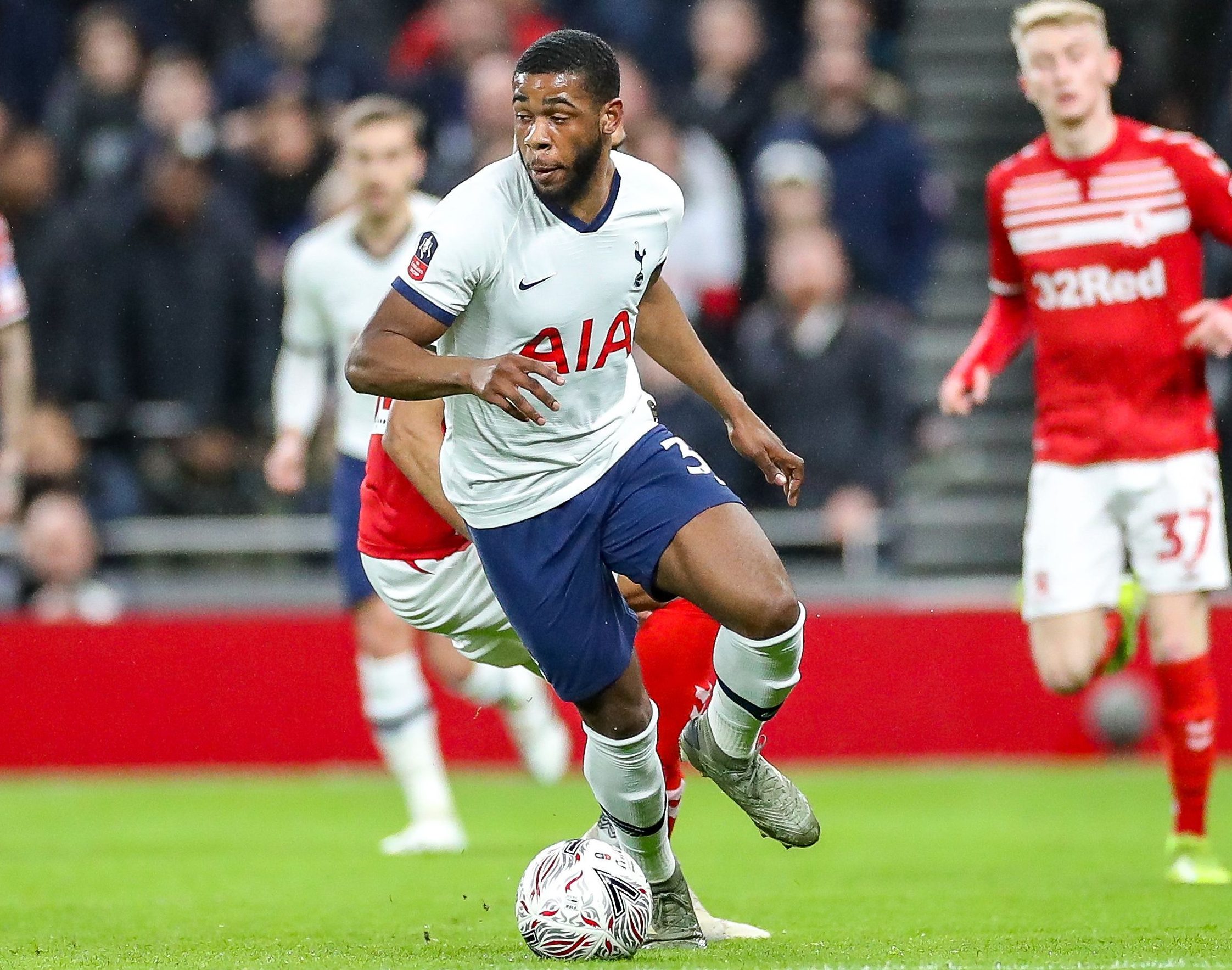 He said: “Have I had to pinch myself? A bit, yeah.

“Obviously after the Liverpool game people were congratulating me for my debut but I just wanted to move onto the next one.

“Thankfully the gaffer gave me the opportunity to play against Middlesbrough, make my FA Cup debut and again it was just a great feeling. I'm just really happy with all the support and encouragement I've got from everyone. It's just been absolutely great.

“Obviously the result against Liverpool wasn't good but my FA Cup debut was a better result. We won and we're through.”

Despite the 1-0 defeat at home to the Kop, Tanganga acquitted himself very well against the runaway Premier League leaders and their formidable frontmen Sadio Mane and Mo Salah.

Asked if he was nervous ahead of his top-flight bow, he admitted: “Leading up it, yeah. A couple of times I barely slept. But as a footballer, no matter if it's your debut, you've got to concentrate, you're out there to do a job.

“There's a reason the manager chose he and he wants me to do a certain job. So I can't be thinking about the nerves.

“They were telling me Son’s a great player as well and you come up against him in training. Harry Kane, Lucas Moura – they're top players so you've just got to handle them the way you've been doing in training.

“Personnel-wise they're different, but they're still at the high level and you're doing it every day so you should be able to handle it.”

After starring at centre-back against Liverpool, Tanganga – whose only previous senior appearance for Spurs came in the Carabao Cup at Colchester in September – was displayed as an attacking right-back in last night’s 2-1 victory over Boro.

He said: “I haven't played right-back for a while but obviously if the manager needs me to do a job – left-back, right-back, midfield – I'll do it.

Mourinho publicly praised Tanganga’s terrific debuts – but what has he said to him in private.

The star revealed: “He said well done for Liverpool but just keep working. Keep your head down, keep working for your next opportunity.

Tanganga is rumoured to not even have a locker in the first-team dressing yet – but he is set to remain a part of Mourinho’s squad for years to come.

He said: “I've been at Tottenham for a long time, since I was ten and they've helped me a lot. 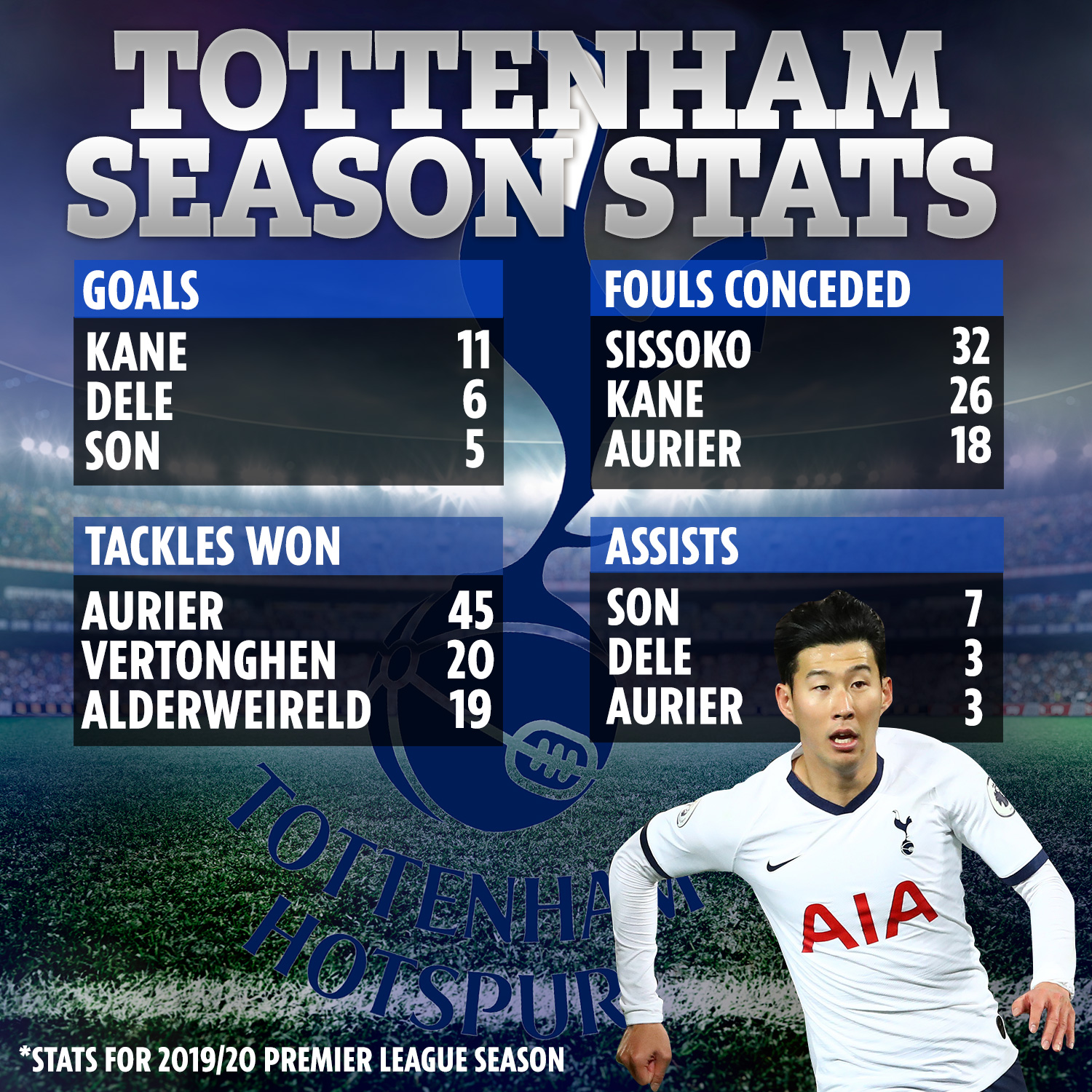