REY MYSTERIO is widely-regarded as the best 'little man' the WWE has ever had.

The 45-year-old has been part of the wrestling promotion for nearly two decades, after joining all the way back in 2002. 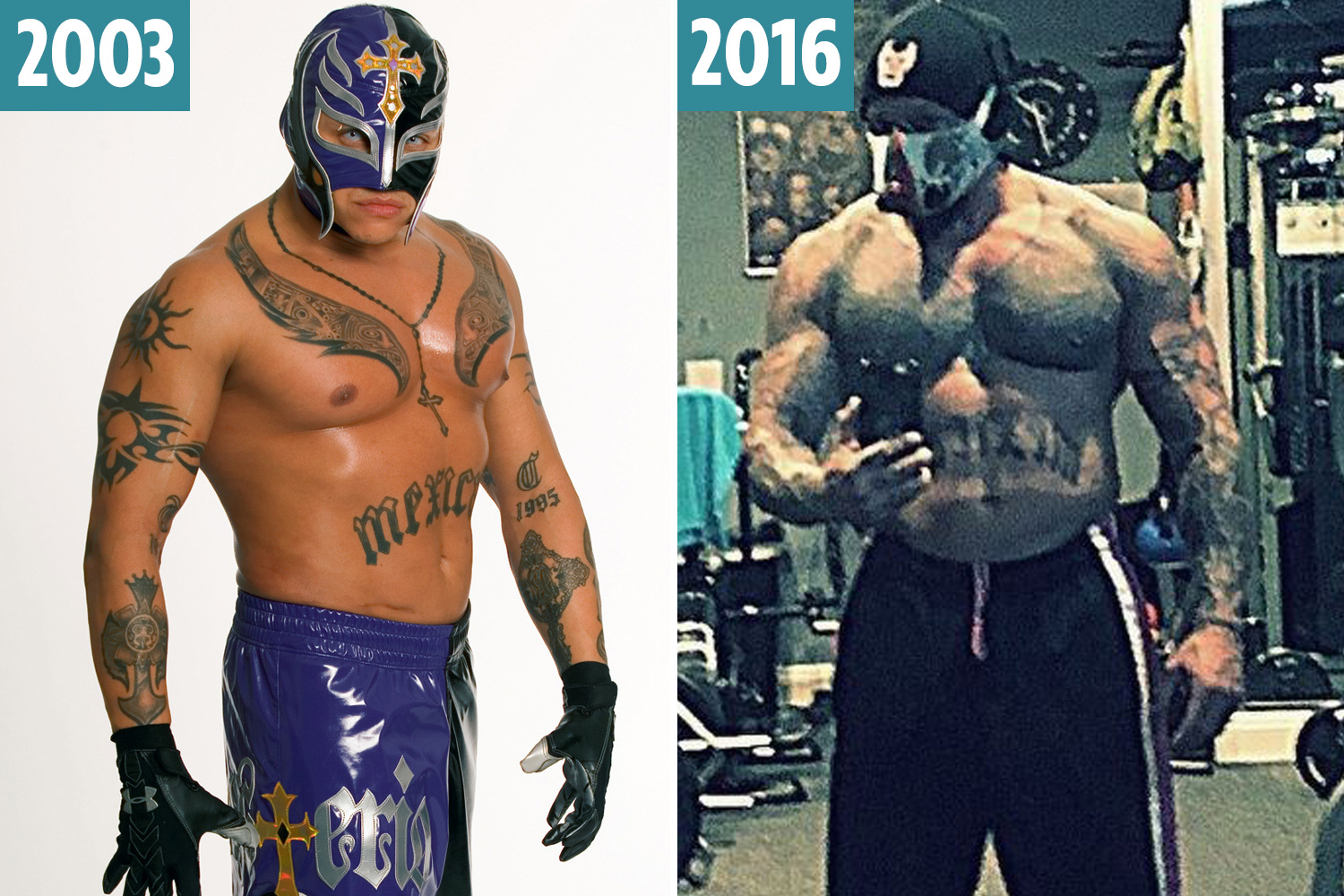 He was part of WCW and the independent circuit before that, as the masked Mexican tore up the cruiserweight division.

Mysterio was known back then as a tiny, skinny high-flyer, flipping and spinning his way around the ring.

The ex-WWE Heavyweight Champion could be thrown around by a lot bigger men, but always held his own.

That put him in the legendary status of wrestling, as he changed the landscape of what a man at just 5ft 4inch could do.

He has gone on to win pretty much every title there is, including the tag-team, Intercontinental and most recently the United States strap.

Mysterio even stunned the WWE universe in 2006, when against the odds, he triumphed in the Royal Rumble.

But it was his comeback to Vince McMahon's promotion in 2018 that shocked fans the most. 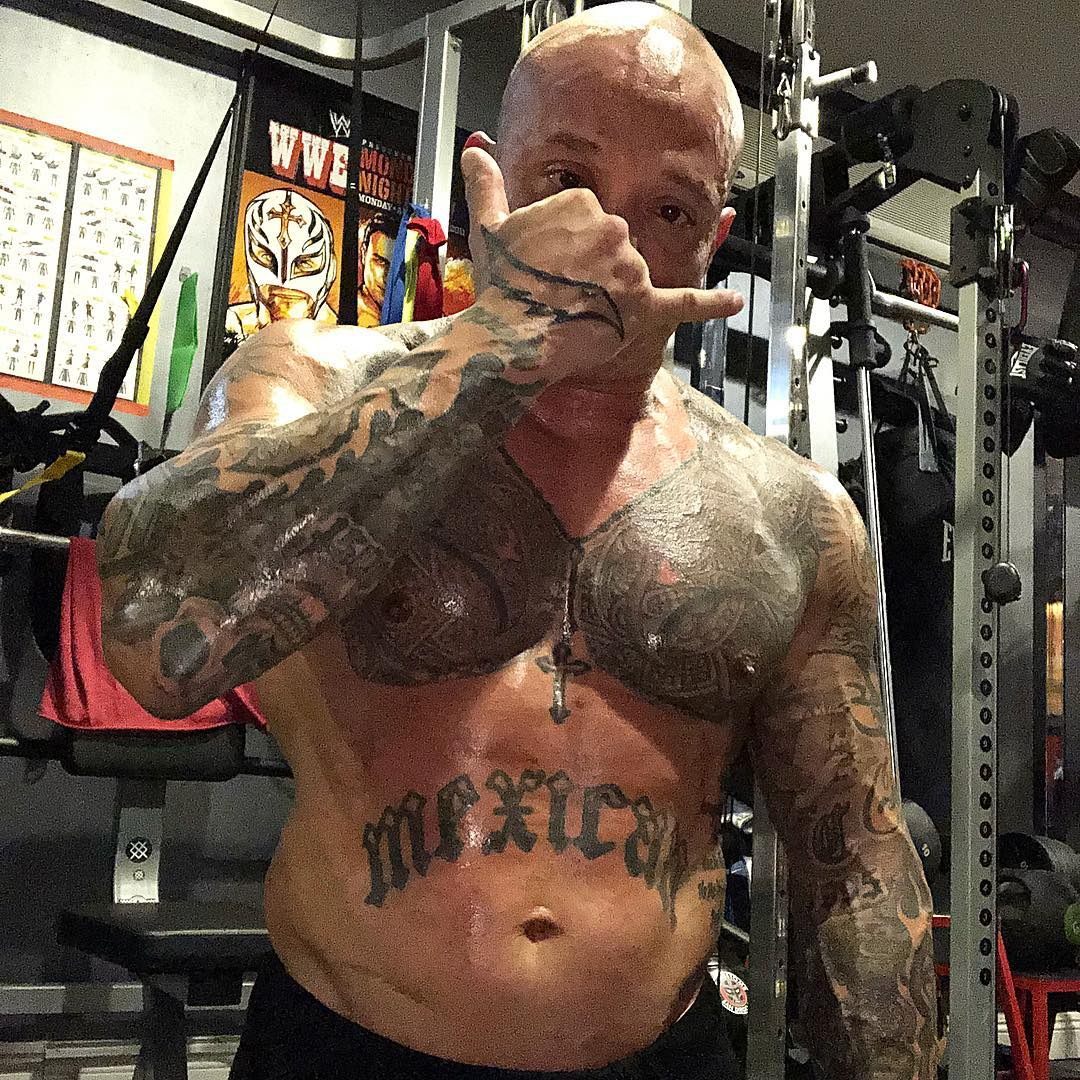 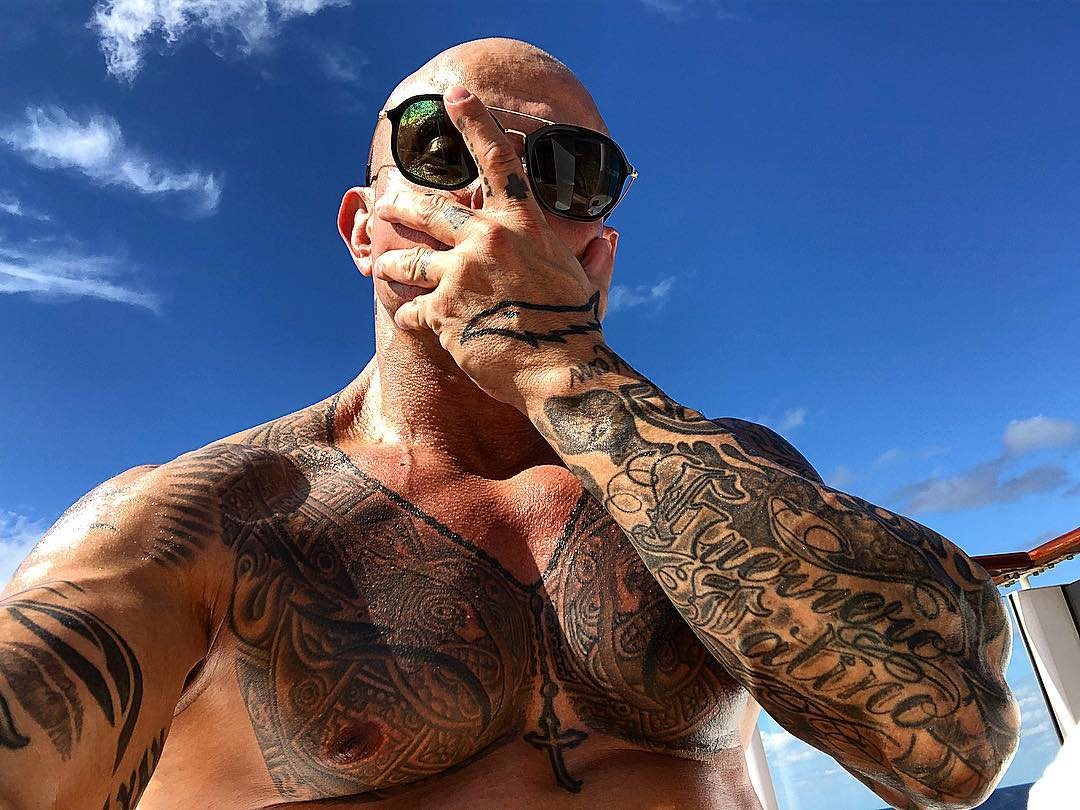 He had been away for three-years, thrilling spectators on the independent circuit again in his native Mexico and around the world.

The 619 specialist turned his hand at Lucha Underground, along with a small stint in New Japan Pro Wrestling.

The biggest change came in his physique though, with toned abs, a ripped body and bulking arms.