WHEN Markle Markle first moved to London when she was dating Prince Harry in 2017, Victoria Beckham is said to have taken her under her wing.

However, the short-lived friendship is said to have soured after rumours of Victoria leaking stories about the duchess and tension over Meghan having to pay for dresses. 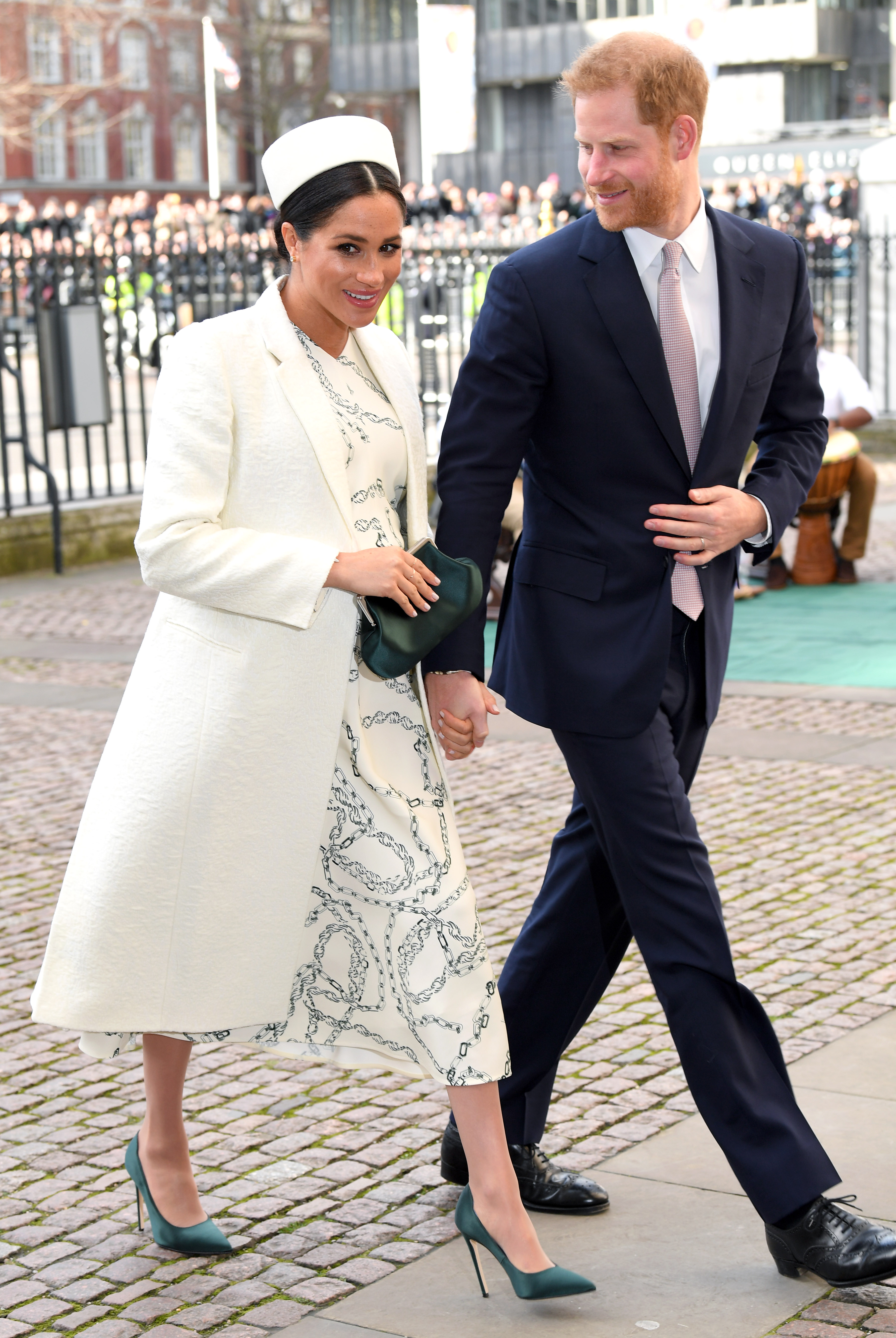 Meghan and Harry crossed paths with the Beckhams when the royals lived in the Cotswolds.

An insider told Heat: “Victoria has had more than enough involvement with Meghan – first she was love bombed by her, via Harry, wanting to visit the store, and always looking for tips on London, and hanging out in the Cotswolds as they are neighbours there.

"That’s when Meghan turned on her, accusing her of selling stories on her – with the really awkward call between Harry and David.” 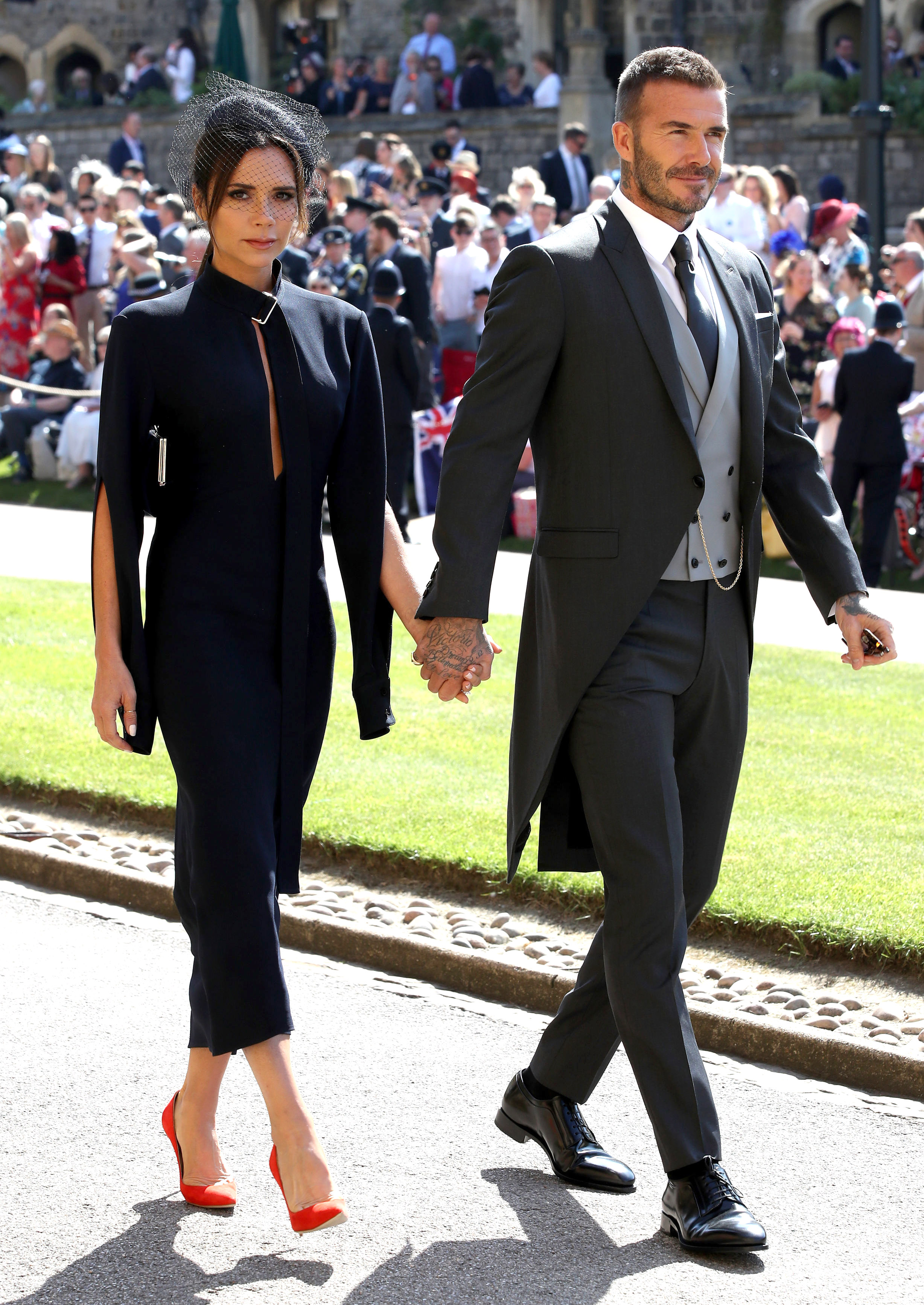 Despite any rumours of tension over wearing Victoria’s clothes, Meghan has been pictured on a number of occasions in Victoria Beckham dresses.

This is after her claiming that clothes by the label didn’t flatter her figure.

Rumours of a rift between Meghan and Victoria came after Posh allegedly set Meghan up with beautician Sarah Chapman.

A fashion insider told The Sun: “Victoria doesn’t do freebies — it’s a principle she’s had since day one, and she has stuck to it doggedly.

“But obviously when representatives for the Duchess get in touch to ask if Victoria can commission and send over some outfits, the subject of money is difficult.

“There are also strict Palace guidelines about gifting to be taken into consideration.

"But given Meghan’s Hollywood background — where designers flock to dress starlets — understandably she probably wasn’t aware of all the regulations.

“It all got cleared up, and of course Meghan is now happy to pay for anything.” 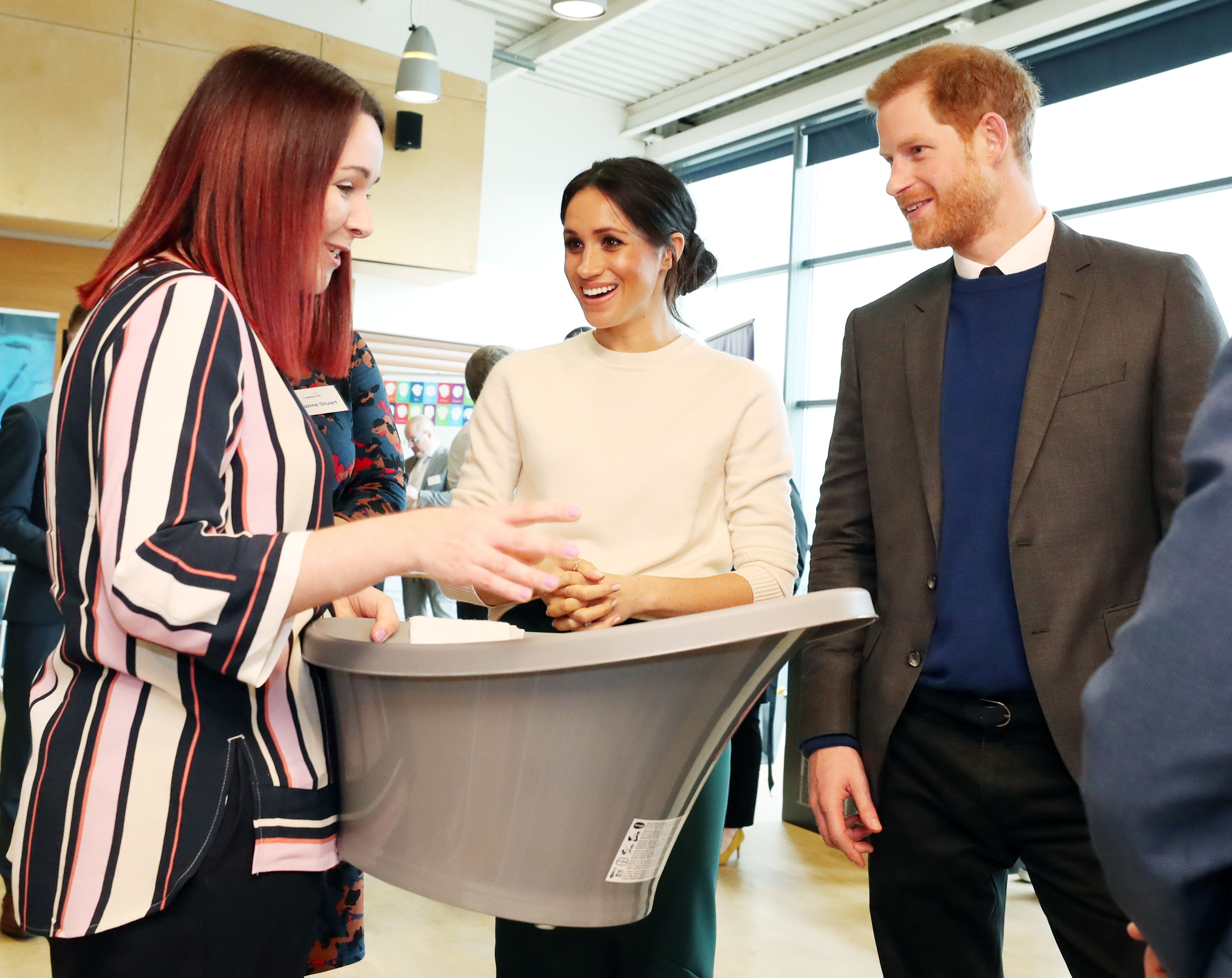 A source told The Sun: “Inexplicably, [Meghan] feared Victoria was behind [the leak] – I mean, the idea that Victoria Beckham would be personally ringing journalists to give them a scoop is ridiculous — and spoke to Harry about it.

"David was mortified. He quickly put Harry right, and the two men agreed to move on – but it certainly made things awkward for a while. It later turned out the leak probably came from a beauty salon."

Victoria is said to have been left "mortified" and "hurt" over the saga.

The Beckhams did secure an invite to the royal wedding in May 2018, but didn’t make the guest list for the even bash. 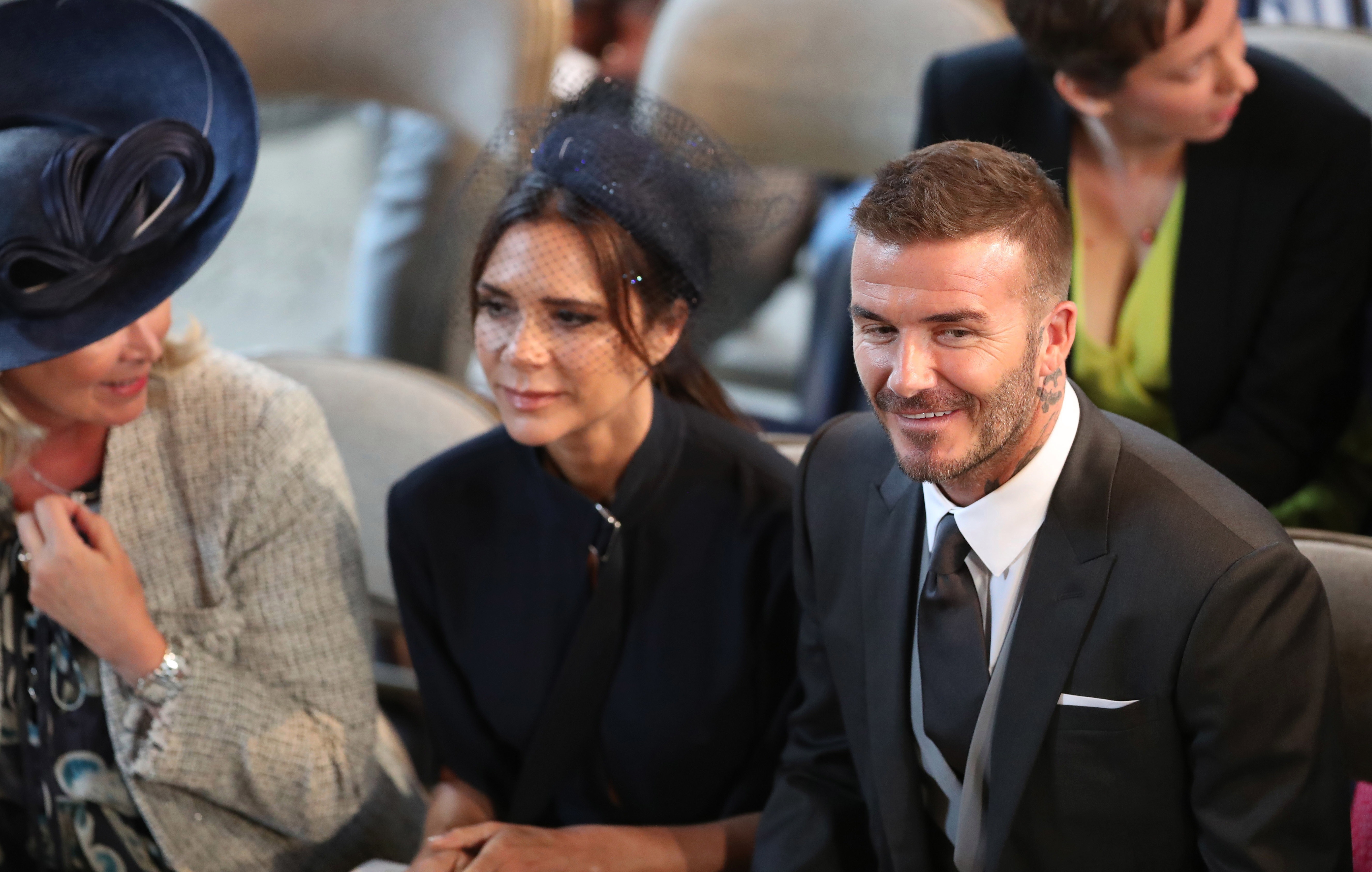 There appears to be no bad blood from Victoria’s end, who praised Meghan to Glamour magazine last year, after Meghan did a speech about women strengthening each other.

Posh said: “I liked what Meghan Markle said at the Fashion Awards, that it used to be cool to be cruel, and now it's cool to be kind. Kindness was always at the core of girl power.

"I have always been about embracing who you are, supporting others, not being judgemental, treating others how you want to be treated. Sometimes it's just the fundamental basics. Women supporting women is key."

David and Harry have worked together on numerous charity events over the years, while Meghan has frequently worn pieces from Victoria's fashion label – including to Christmas at Sandringham in December 2018.

In other royal news, we told you how the Queen has a secret escape tunnel out of Windsor Castle.

We also revealed how Kate Middleton gave Meghan Markle a subtle nod by recycling her Jigsaw trouser at Birmingham engagement.

And Meghan Markle's mum Doria Ragland says her daughter is "strong" and will "always be ok".