WATFORD have completed the £7million signing of Ignacio Pussetto on a four-and-a-half-year deal from Udinese.

The Argentine forward, 24, has officially joined from the Serie A side and has signed a contract which runs until at least the summer of 2025. 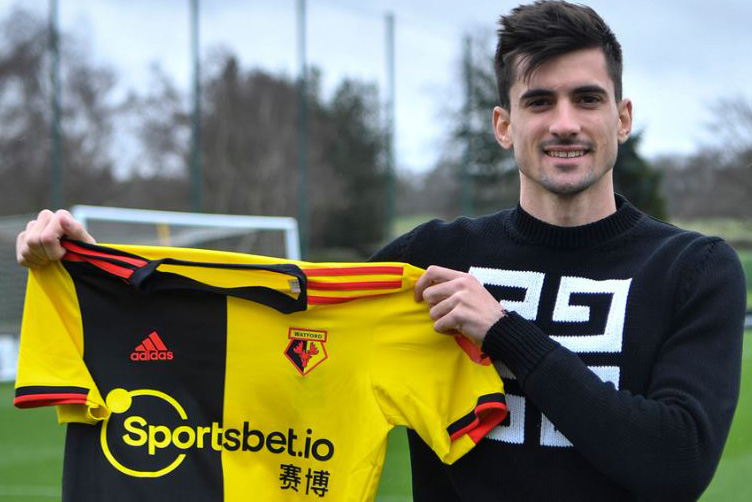 We're pleased to announce the permanent signing of Argentinian winger Ignacio Pussetto from @Udinese_1896 on a four-and-a-half-year deal."

Pussetto mustered just five goals in 50 games for Udinese, but new Hornets boss Nigel Pearson is hopeful he can get amongst the goals in England.

The winger – who can also play as a No9 – has scored just one this season, in the 3-1 defeat to Juventus.

Prior to his 18 months in Italy, Pussetto played for Huracan in his native Argentina.