THEO WALCOTT is eyeing a switch to MLS with Southampton keen to move the veteran forward on this summer.

The ex-England international has not played a game for Saints since an FA Cup outing in February and is yet to appear in the Premier League this year. 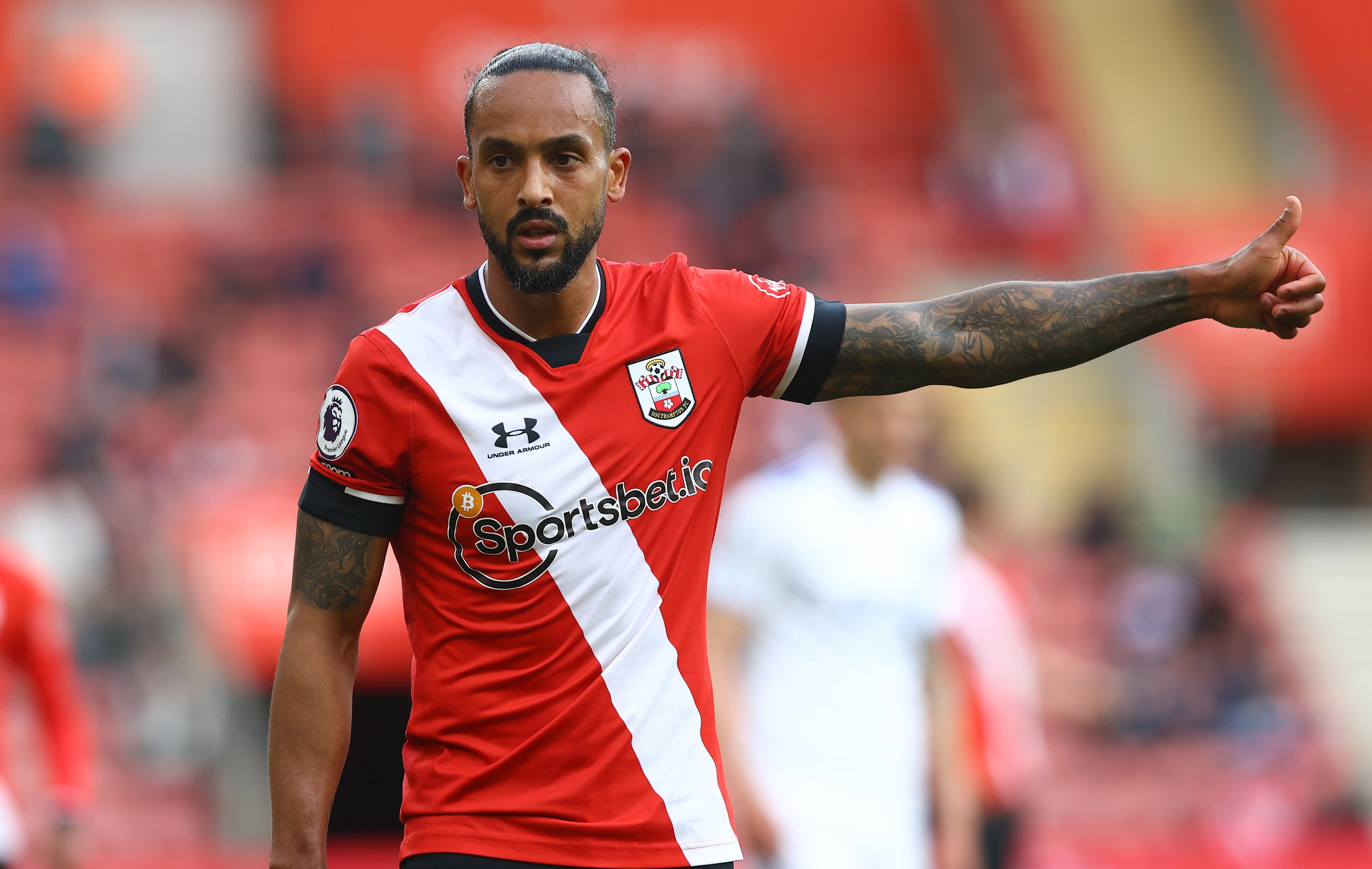 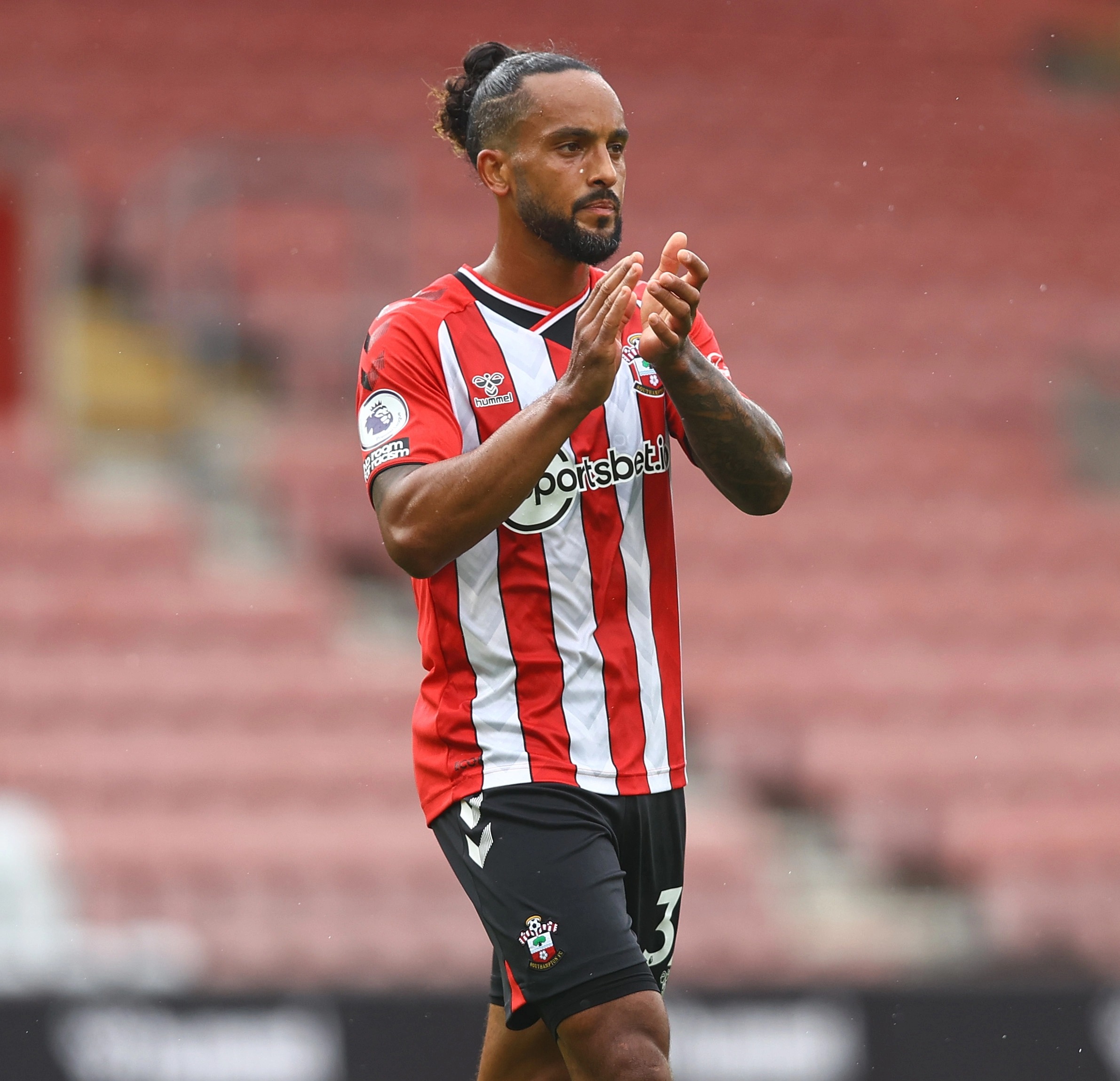 Walcott, 33, has a year remaining on his deal but Saints boss Ralph Hasenhuttl is happy to let him go at the end of the season.

The former Arsenal man has considered a switch Stateside before and is open to doing so if the interest is there this summer, with either Los Angeles or New York among his favoured destinations.

The winger has hardly been a success since returning to the south coast from Everton, initially on loan in 2020 before a free transfer last year.

Walcott has just three goals and three assists since coming back to the club he left for Arsenal in 2006 but remains one of the top earners at St Mary's.

Hasenhuttl is keen to further invest in youth this summer and, as well as hoping for at least another loan deal for Chelsea's Armando Broja, is targeting Manchester City ace Liam Delap – the son of former Saint, Rory Delap.

Southampton are also in the market for a young goalkeeper and a central defender as well as a right-back as cover following Tino Livramento's ACL injury.

There was interest in Shakhtar Donetsk winger Tete – but the Brazilian's wage demands are too high for the south coast club.

Walcott has amassed a total of eight goals and three assists in 58 appearances across his two stints at Southampton.

The versatile forward became an Arsenal favourite upon his move to North London 16 years ago.

The 33-year-old spent 12 years with the Gunners where he won the 2007 League Cup as well as two FA Cup trophies.

Walcott registered 108 goals and 78 assists in 398 matches across all competitions with Arsenal.