FORGET Floyd Mayweather, Cristiano Ronaldo and Lionel Messi – the next sporting superstar to reach billionaire status might be an athlete with four legs rather than two.

St Mark's Basilica – a racehorse labelled 'perfect' by trainer Aidan O'Brien – may one day rank alongside others like Tiger Woods in the billionaire boys club. 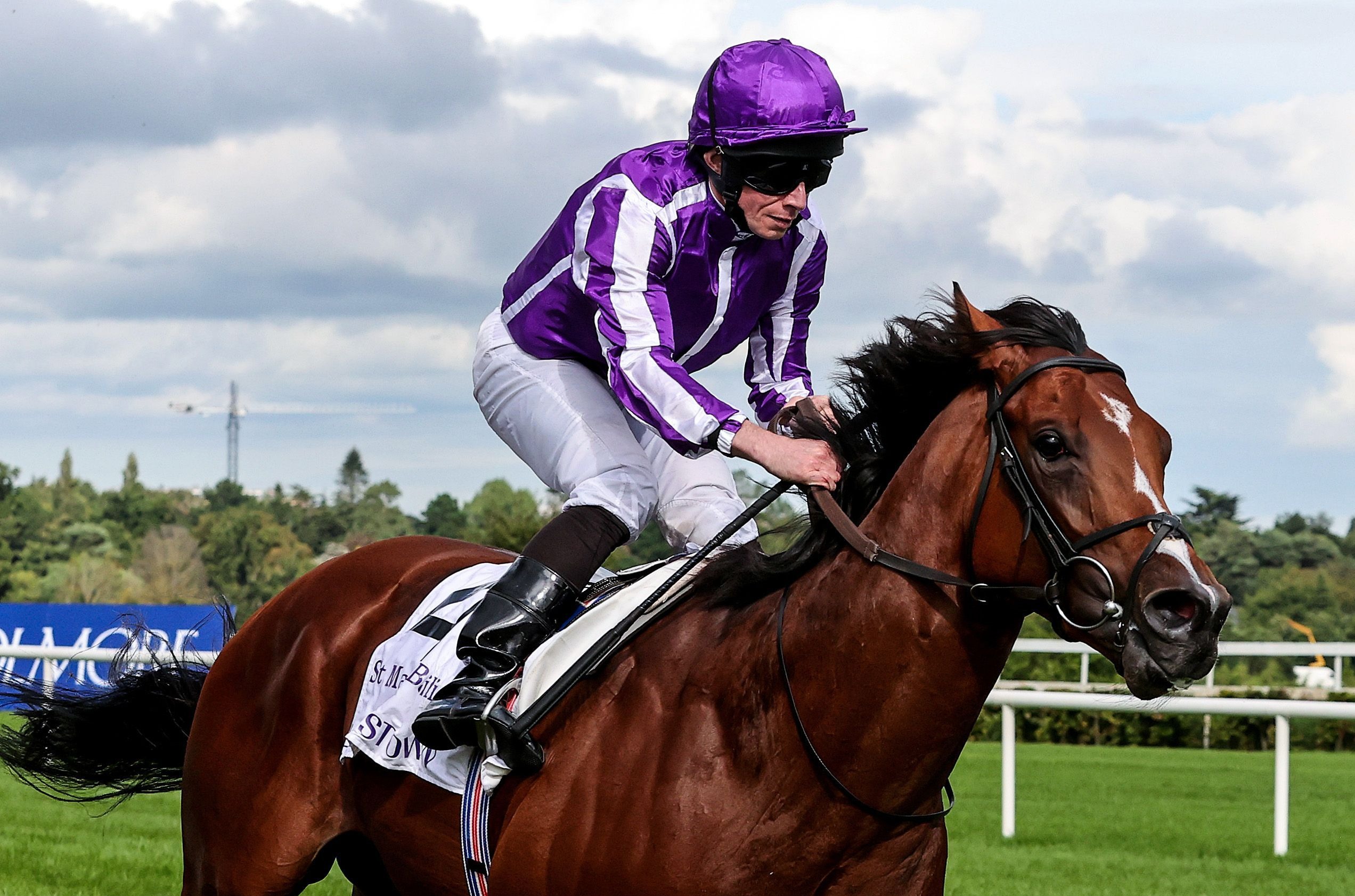 You're probably wondering how.

How can a three-year-old horse with only nine career starts and earnings of £2.2million reach the top level of earners?

Well, earnings on the track make up just a tiny portion of the cash St Mark's Basilica could make for his owners, who include former Manchester United shareholder John Magnier.

The real money – as we have seen with the late Galileo – is to be made at stud.

Galileo, the legendary racehorse who was valued at up to £1billion, changed the game when it came to breeding.

Reportedly charging up to £600,000 a go to cover a mare, owners with deep pockets lined up to do business with him.

It is estimated that he brought his owners more than £650m from stud fees alone.

And while nearly impossible to account for every pound, the Racing Post said the total prize money from his offspring made just under £100m… and counting.

While the total made in sales from his progeny at public auction was around £408m.

Watch the sport today and you will see a descendant of Galileo winning a big race somewhere, it's as good as guaranteed.

Sadly, this giant of the game died in July at the age of 23.

Two of his sons, Frankel and Churchill, have been seen as heirs to his money-making throne.

But it was St Mark's Basilica – officially rated the best racehorse in the world – that O'Brien recently pinpointed as being the one to fill the sizeable void left by Galileo.

If anyone should know it is the Irish trainer, who led Galileo to victories in the Derby, Irish Derby and King George on the track.

It helps that St Mark's Basilica's dam is Cabaret, one of Galileo's offspring, too.

O'Brien said: "St Mark's Basilica is going to be exceptional as well because he has all that genuineness from Galileo.

"If you see him he runs with his head out and down as well – and obviously he's getting the speed from Siyouni [sire] and Pivotal, that's what is very rare.

"He goes along in a race, he wastes no energy, he is just waiting on you to ask him and then he has this explosive turn of foot when you do ask him which makes him a very, very rare horse and very exciting obviously.

"I suppose it's a weapon that's seriously hard to find in any horse really."

Asked about the horse's potential at stud and, crucially, when he could go, O'Brien said: "That's up to the lads [owners, Ballydoyle], they make all those calls.

"When the time comes for him to go to stud, he will be one of the most important to do so since Galileo.

"What he has done is exceptional and is the perfect blend of courage, speed, movement, shape and physique. It's all there."

So the future is exciting, but a lot needs to be decided before then, including stud fee.

As a guide, Dubawi is currently the world's most expensive sire, charging £250,000 to cover a mare.

And St Mark's Basilica's future all rests on him remaining injury-free for the rest of his career too.

Another word of warning – some very rich owners have had their fingers burned by horses before.

Fusaichi Pegasus still holds the record as the most expensive horse ever, being sold for £53.7million in 2000.

He was such a legend he even had his own solid gold statue and was seen as a sure thing at stud – but proved a total flop in the breeding game.

COMES WITH A WARNING

Whereas Galileo was charging six figures a go, Fusaichi Pegasus, also bought by Magnier, ended up charging a measly £5,000 to cover a mare.

There are no sure things in racing and St Mark's Basilica will have to remain at the top of the breeding game for years to even challenge Galileo's supremacy.

But if the big earners keep dishing out big bucks for the best genetics, we might just see a new entry in sport's most lucrative winners' enclosure. 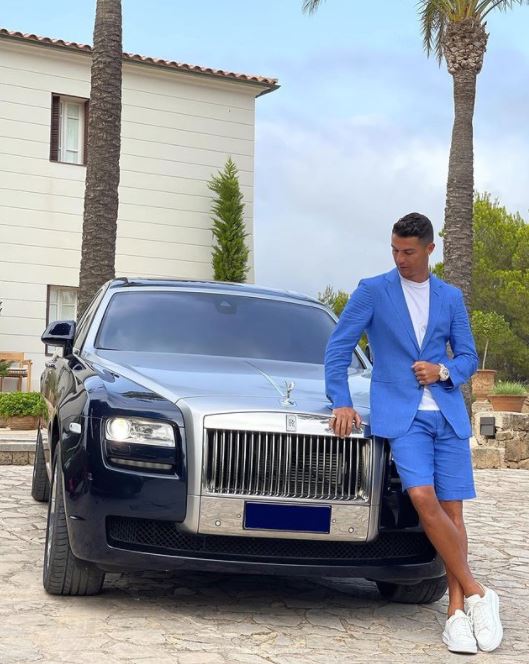