The Icelandic giant had a playful spar with the former two-division MMA champion in 2015 during a visit to the Mjolnir gym in Reykjavík. 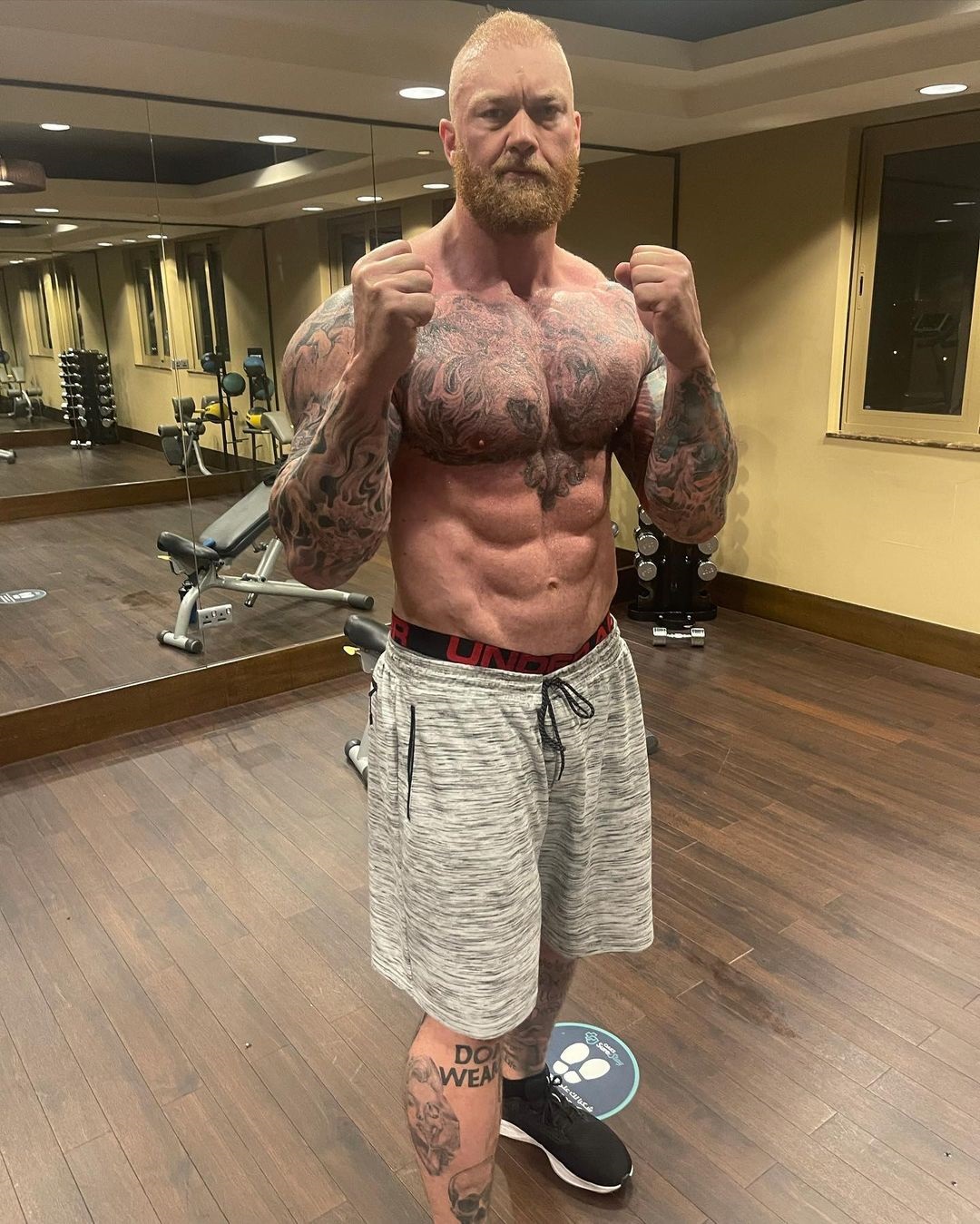 Bjornsson, who at the time was considerably heavier than he is now, struggled to keep up with the elusive Notorious.

During an appearance on the IMPAULSIVE podcast, he recalled: “It was cool, I had a lot of fun.

"There was a time where I had a grab of him where I thought, ‘I can crush this guy.’

"But he had a fight against Aldo I think a week later, so I was like, ‘I better be nice to him because I don’t wanna injure him right now.

"'He’s about to have the biggest fight of his life right now. It’s gonna be a huge fight for him.’

"That fight actually sent him to the moon, basically. He should thank me and probably pay me a bit for [not crushing him].”

Bjornsson – who played The Mountain on GOT – reckons he'd crush the UFC's poster boy if they were to ever have a real fight.

The strongman told Off The Ball: “Bring me some shorts and put us in a cage, I’ll fight again.

He later added: “If I get a grab on him it would be over in ten seconds.”

Bjornsson, 32, took part in a boxing match earlier this month against arm wrestler Devon Larratt, whom he stopped in the first round of their Dubai showdown.

McGregor, meanwhile, is currently recovering from the broken leg he suffered in his UFC 264 trilogy fight with Dustin Poirier in July.