SACKED boss Luis Enrique has said there is one flop he wish he never picked as he spilled the beans on Spain's car crash World Cup.

The 52-year-old did not have his contract renewed after La Furia Roja lost on penalties to Morocco at the last-16. 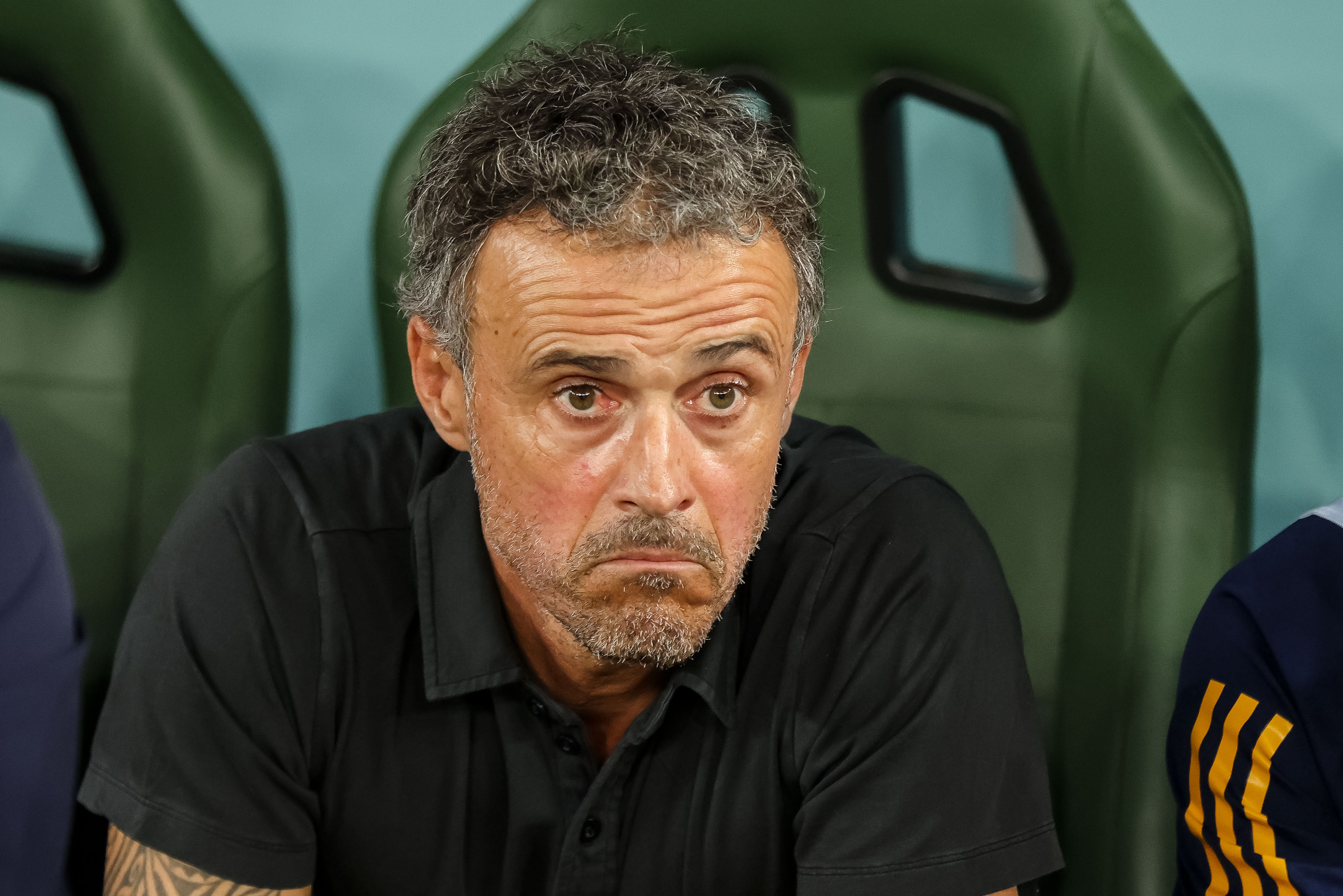 He has been replaced by Spain's U21 boss Luis de la Fuente.

After an incredible 7-0 win over Costa Rica to kick off their campaign, Spain's World Cup unravelled and they failed to win any of their next three.

Enrique revealed to Spanish internet personality Ibai Llanos during a Twitch interview that there was one player who let him down.

He said: "One player, but I won’t say the name. One player didn’t end up being what I thought and I would have changed him for another player."

But the former Barcelona manager had praise for PSG's Pablo Sarabia and admitted he should have played him more.

The 30-year-old only played five minutes at the end of Spain's loss to Morocco.

Enrique added: "I think Pablo Sarabia deserved more than the five minutes I gave him. Right now I would have even made him the starter.

"I'm not one of those who beats himself up, surely we would have lost the same, but in terms of justice he deserved it."

The boss admitted Spain's campaign "went to hell" but defended the decisions he took.

He said: "In 90 minutes, everything went to hell. It is clear that we did not play a good game against Morocco.

"I saw it positively. Right now I am calm and satisfied with what we have done. We generated enthusiasm and desire to see the national team.

"We have seen it. Many young people and children came to see us at the hotel. We could do better, I am aware, but I tried to take the best players and those who embodied my ideas."

After their victory over Spain, Morocco now face a huge semi-final against world champions France tomorrow.

Meanwhile Spain will look forward to Euro 2024 as they bid to bounce back from a series of disappointing tournaments.