ENGLAND wonderkid Phil Foden’s mum was caught in an alcohol-fuelled brawl which left a woman with two black eyes and bite marks.

Claire Foden, 41 — who has guided the young Manchester City starlet’s career ­— also suffered injuries in the clash with Katie Skitt at a get-together. 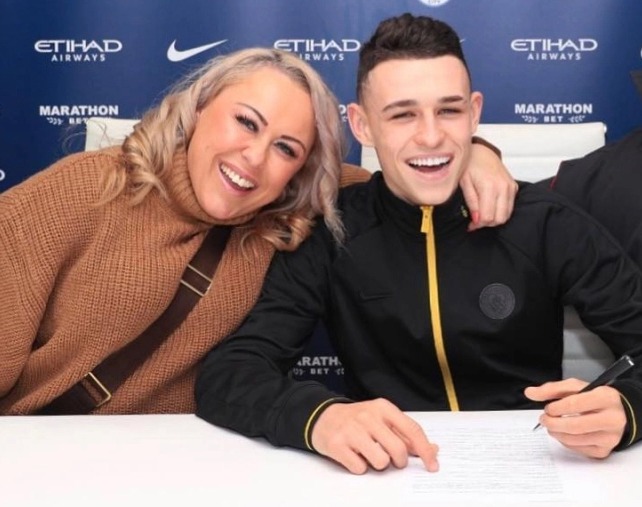 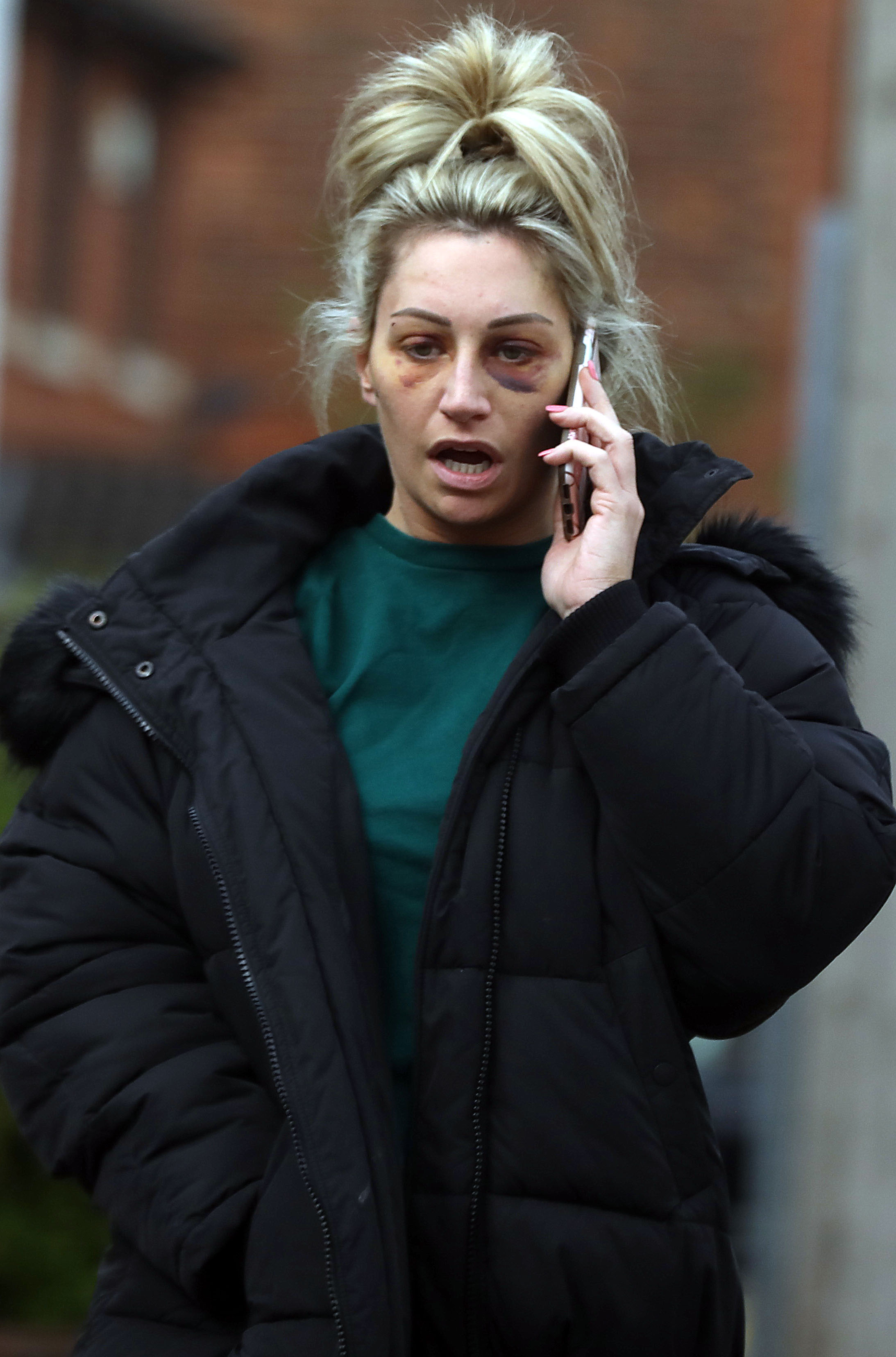 A source said: “Claire was at a party for a female pal’s birthday and was having a great time.

"It all kicked off just after the male stripper had done a turn.

“Claire asked Katie for a cigarette, but what happened next is unclear as the Prosecco had been flowing.”

The row spilled out into the street in front of horrified neighbours and a bottle of vodka was hurled and smashed.

The source added: “Lots of people got involved. It was like something from an episode of Shameless. There was hair pulling, scratching and punching.” 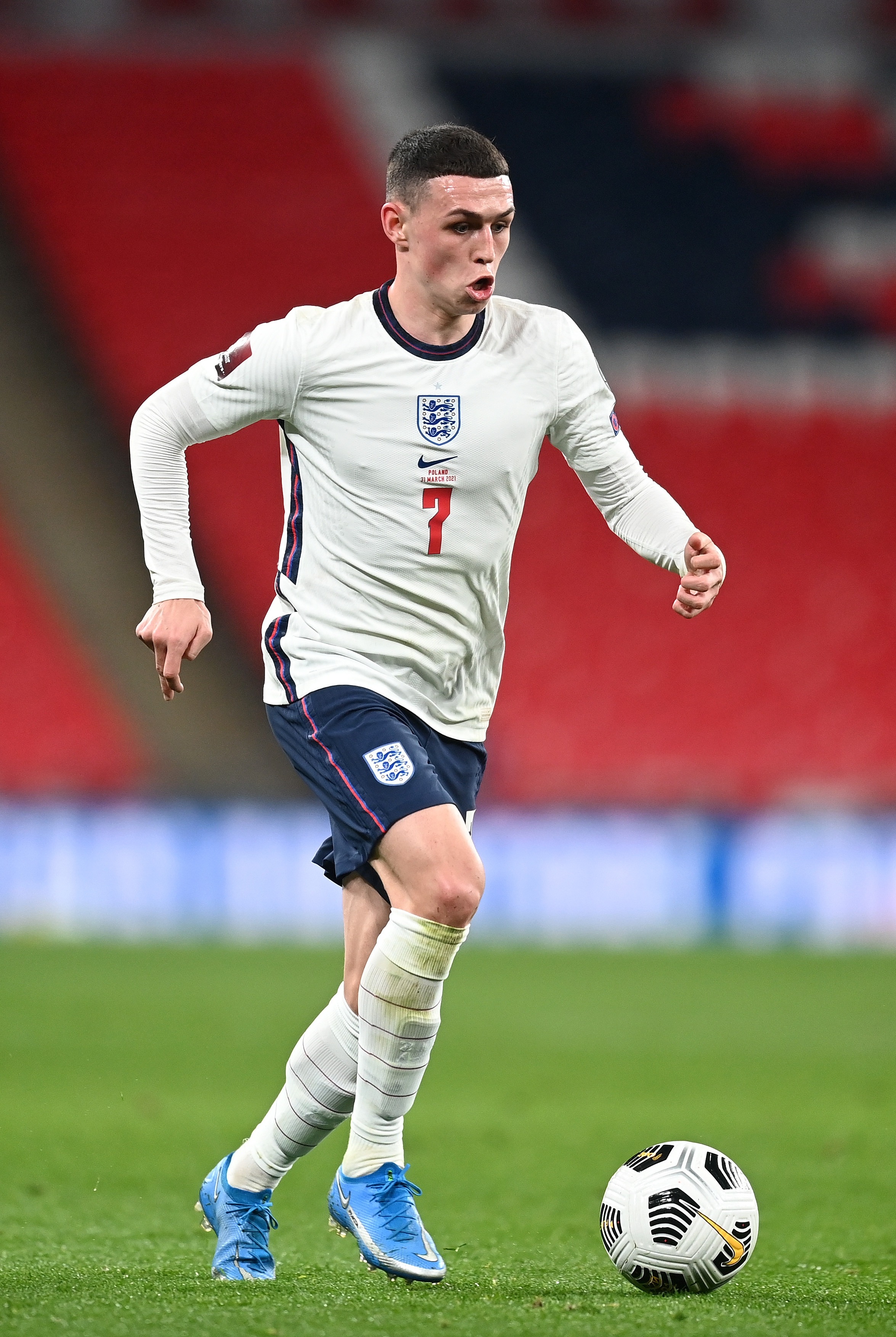 Mum-of-one Katie, 32, was left covered in blood and was later given a tetanus jab after discovering that she had suffered bite marks to her stomach and face.

The 30-minute melee took place at a house in Stockport, Gtr Manchester, close to the £3million home Claire shares with Phil and partner Rebecca Cooke, both 20. The pair are expecting their second child.

A friend of Katie said: “She was covered in blood. Katie is a mum with a young son and she doesn’t want him to see her injuries.

“She is very scared after what happened.”

Midfielder Phil has emerged this season as one of the world’s best young players and is now valued at around £100million.

His side were last week crowned Premier League champions and he has appeared for England six times so far. 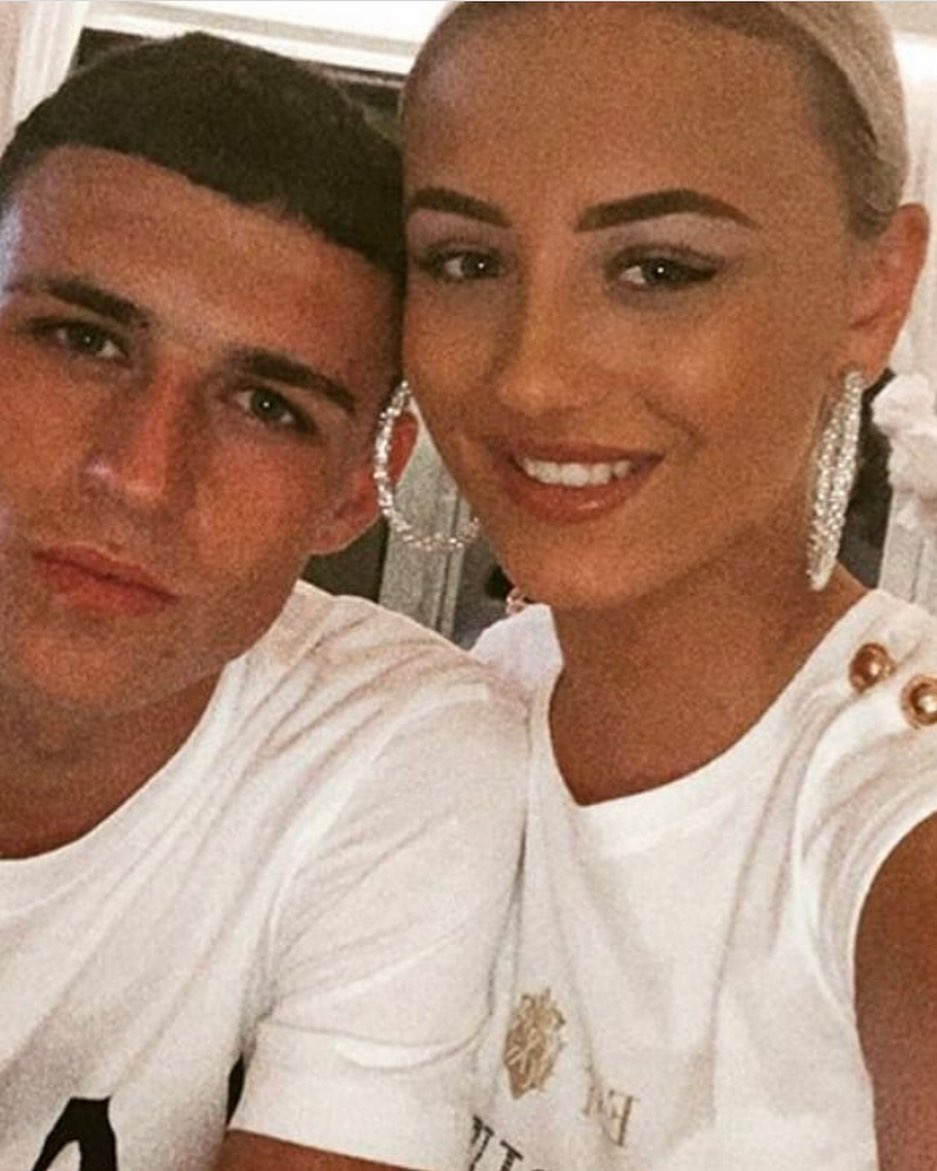 Claire and husband Phil, 41, have been praised for keeping Phil Jnr’s feet on the ground as his career took off.

Claire said of her son: “He was the cheapest kid ever. Just get him a ball and he’d be happy.

“He didn’t care about anything else, games, toys, nothing, just a football.” 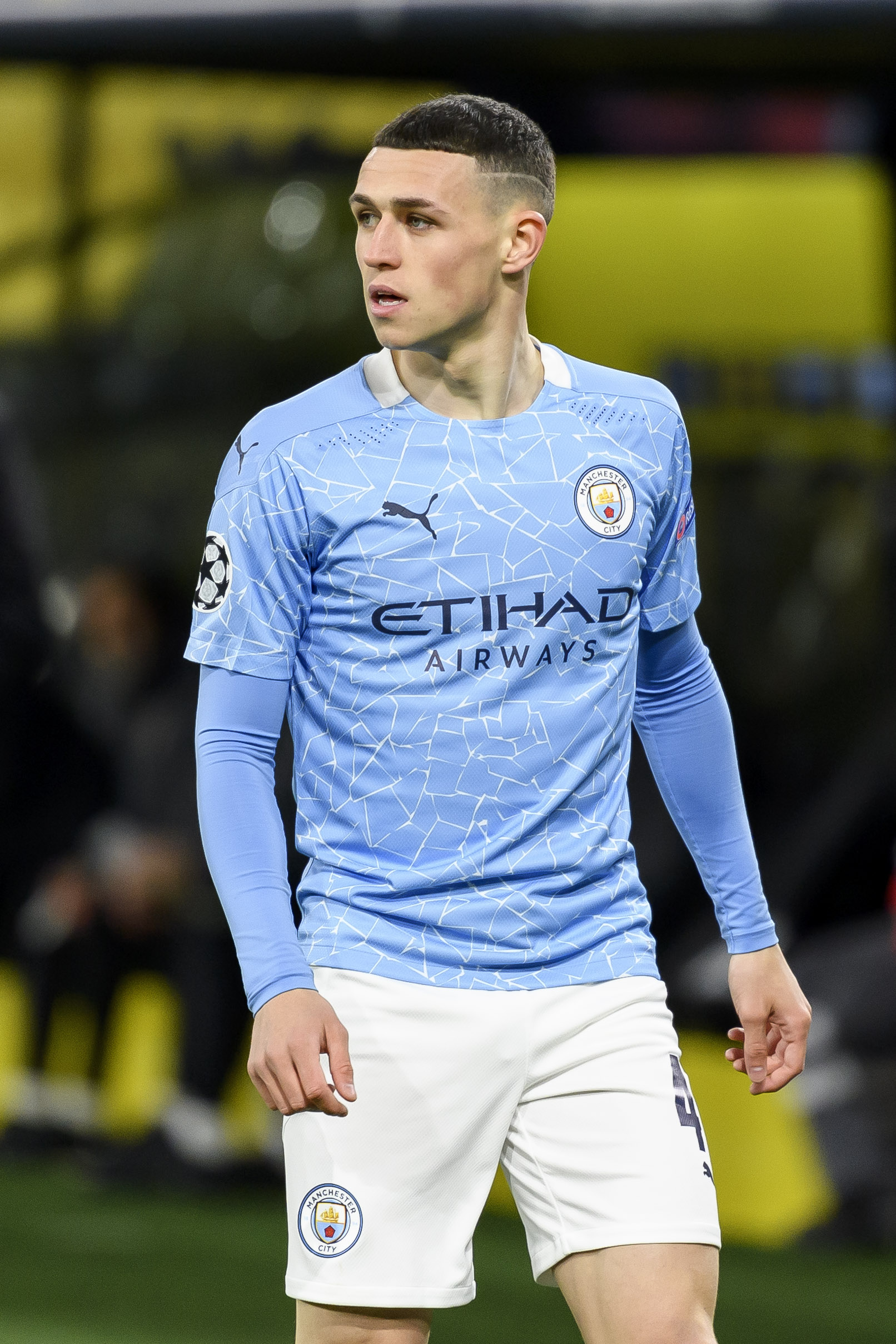