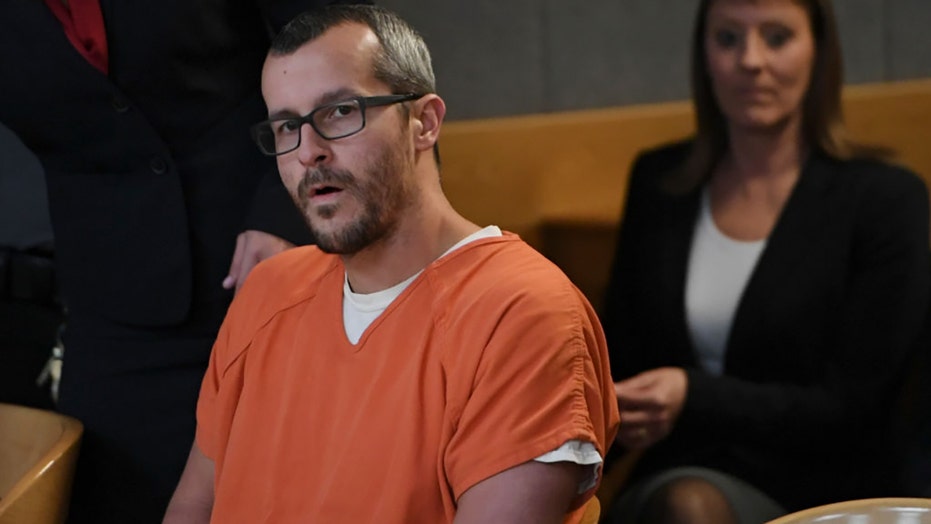 Chris Watts, a Colorado man serving a life sentence for the 2018 murders of his pregnant wife and their two young daughters, is an outcast in prison, according to reports.

Watts, who spent his 36th birthday in prison on Sunday, is despised by inmates and spends most of his time corresponding with a handful of female penpals, People magazine reported.

“No one wants anything to do with him,” a source told the magazine. “He’s on the lowest social tier of the entire prison. He’s in protective custody because if he’s around other inmates, he’d be in real danger. He’s an outcast, even among criminals.”

“He’s probably the most hated man in that prison,” the source added, “because he killed children. There’s a definite pecking order in jail, and someone who hurts or kills kids is at the very bottom.” 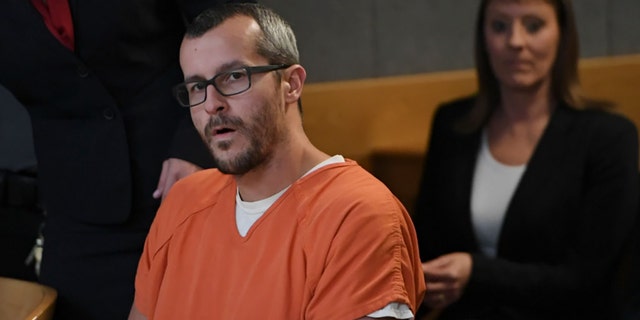 Christopher Watts sits in court for his sentencing hearing at the Weld County Courthouse on Nov. 19, 2018, in Greeley, Colorado. Watts was sentenced to life in prison for murdering his pregnant wife and their daughters. (Getty Images)

On Aug. 13, 2018, Watts strangled his wife Shanann Watts, who was 15 weeks pregnant, in their Colorado home. He then took the body and his daughters —  Bella, 4, and Celeste, 3, — to a job site at the oil company he worked for. Prosecutors said Watts smothered his daughters after burying his wife.

Authorities believe he committed the murders because he was having an affair. Watts said he strangled his wife in their bed after he told her their marriage was over and she responded by saying he would never see their children again.

Watts is housed at Dodge Correctional Institution, a maximum-security prison in Wisconsin.

While in prison, Watts has communicated with several penpals — mostly women – who wrote to him after he was sentenced.

“He’ll write his penpals this season, and they’re sending him notes, as well,” the source told People. “It’s literally all he can do at this point.”

Last December, the magazine reported that Watts was dreading the holidays.

“He doesn’t like talking about his life before prison but he has said that he used to be a huge fan of Christmas: decorating the house, spending time with family,” the source told People. “And he knows 100% that it’ll never happen again and that it’s his own fault. He’s in a hell of his own making.”