MIKE TYSON said professional boxers want to 'kill' Jake and Logan Paul for 'getting all the f***ing money' and 'talking all this s***'.

The Paul brothers rose to superstardom on YouTube and have divided opinions since crossing over to boxing. 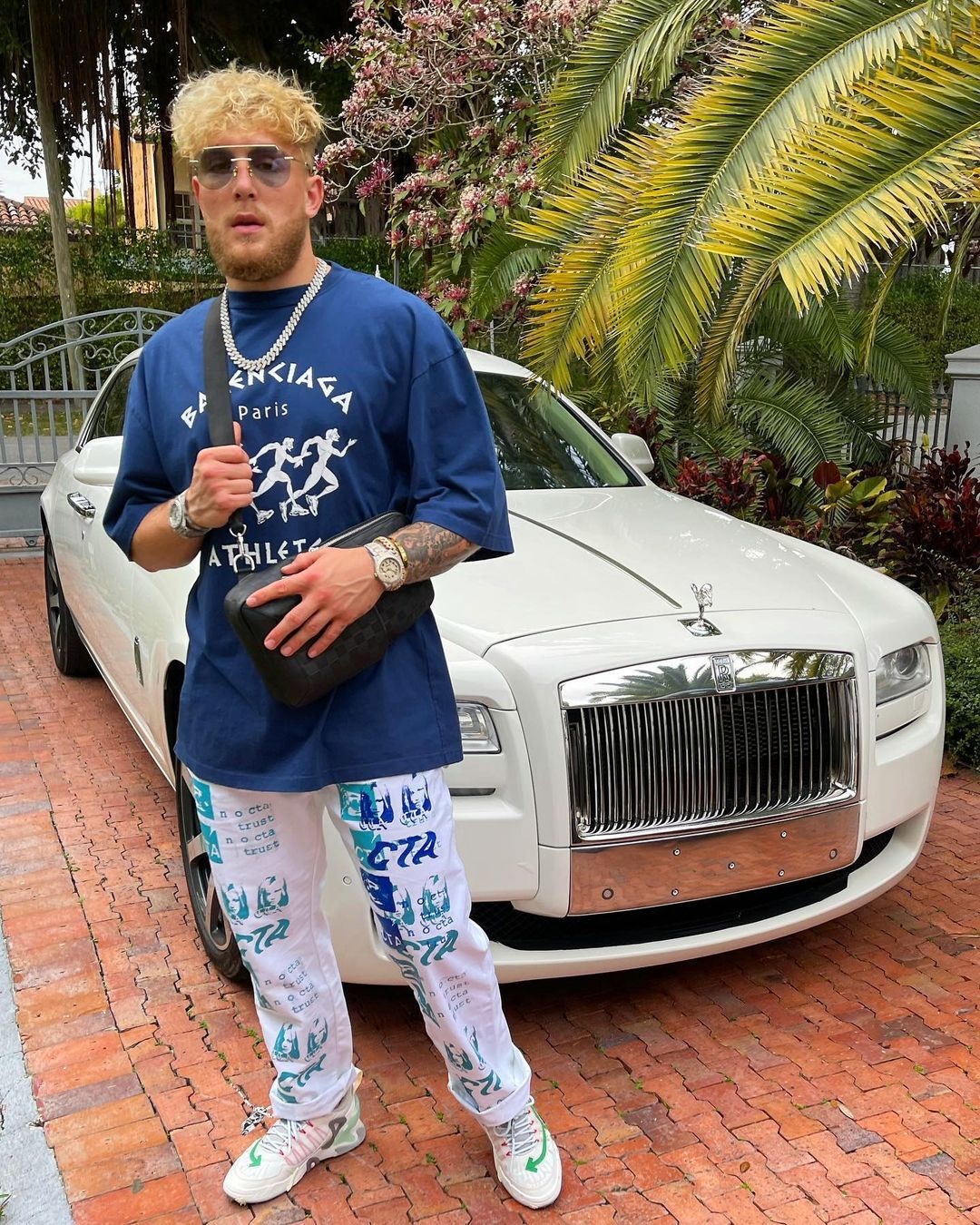 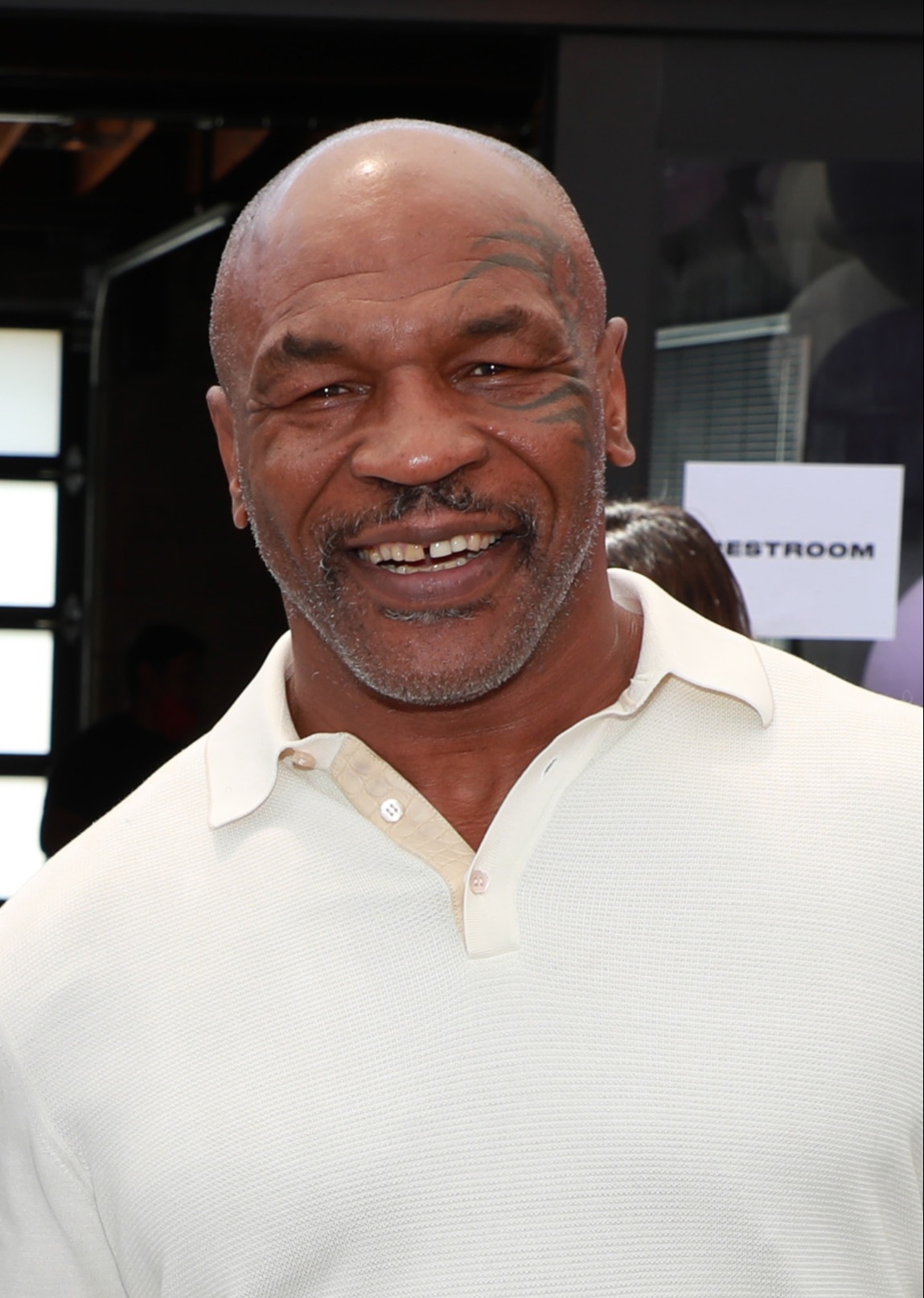 Jake, 24, boxed on the undercard of Tyson's comeback fight in November and has been backed by the heavyweight legend ever since.

Iron Mike claimed there is jealousy among fighters towards the Pauls and admitted even he would feel envious of the attention they get.

Tyson, 54, said on his podcast: "These guys make boxing so awesome. The boxers, the real champions, they don't have that many views.

"That's why everybody wants to kill them, because they see this little white guy, blonde hair, blue eyes, 'getting all the f***ing money, talking all this s***.

"Everybody wants to kill them. I get envious when I see these guys, I'm like, 'What the f*** are they doing?'

"That's why you want to kick his ass because you get envious of them, it's easy to hate these guys."

Jake has three knockouts in as many fights since his debut in January 2020, most recently beating retired UFC welterweight Ben Askren, 36.

🥊MAYWEATHER VS LOGAN PAUL: Where will the fight take place, what TV channel and live stream will it be on?

Logan, 26, has boxed twice before, both against online rival KSI, the first a 2018 white collar bout which ended in a draw.

They turned pro a year later for the rematch, which KSI won by scrappy split-decision.

But despite his losing record, Logan's pulling power is so great he landed an exhibition against Floyd Mayweather, 44, on June 6 in Miami.

Mayweather retired officially in 2017 after beating Conor McGregor, 32, but Tyson insisted there is a reason he is so eager to fight a social media star.

He said: "Listen, Floyd's a better fighter than all of those guys right now.

"Floyd right now, even though he's 40-something, he's still better than all the fighters now and he's still fighting a YouTuber.

"And making more money than the champions are making." 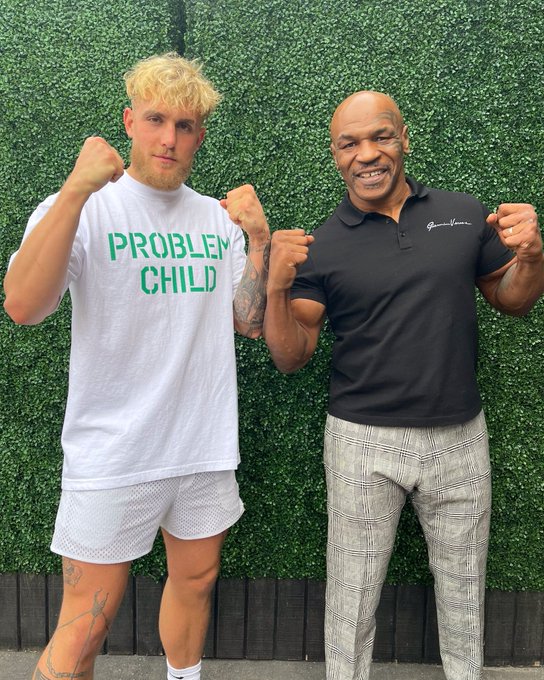 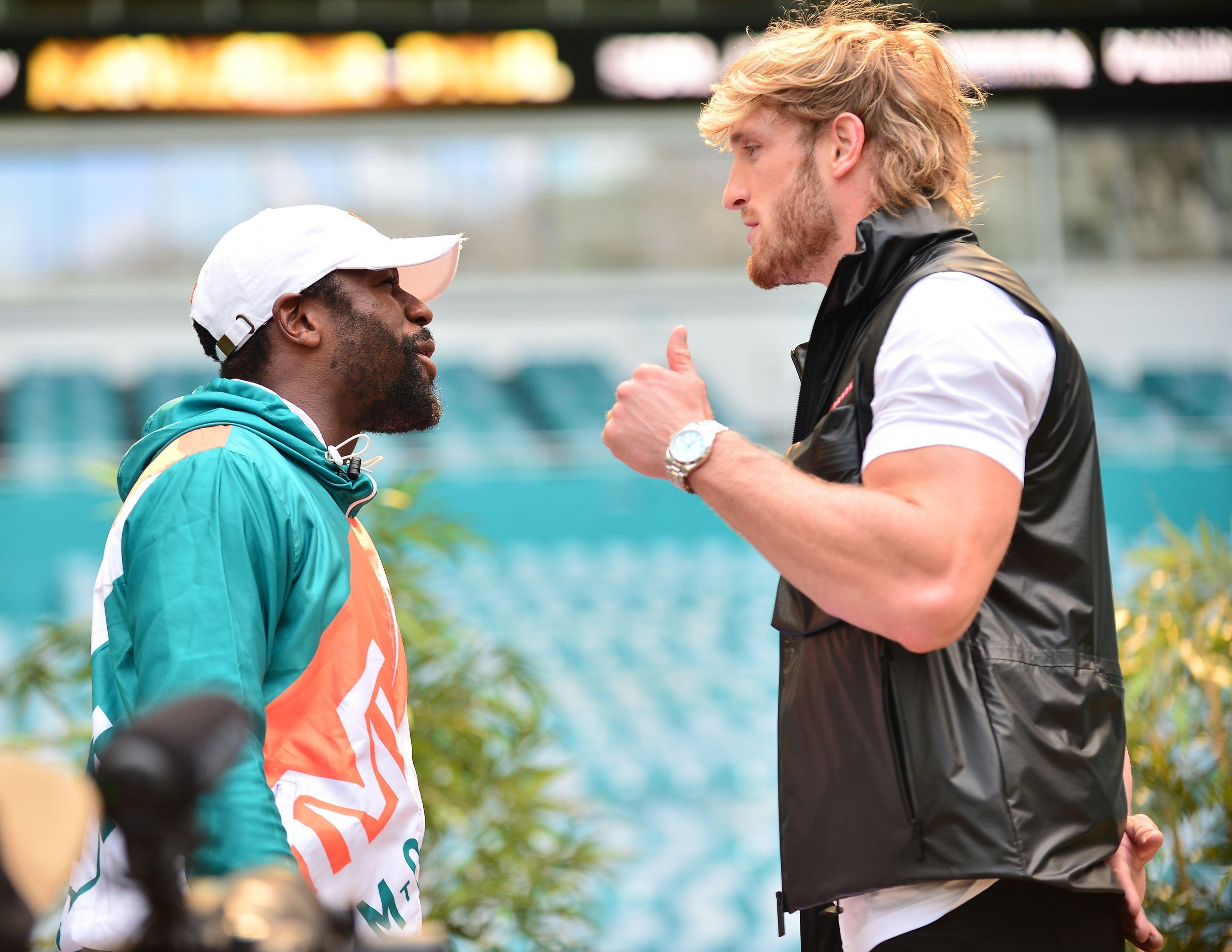