Michael Conlan allayed concerns about his health after an awkward tumble out of the ring in his dramatic 12th-round stoppage defeat to Leigh Wood in their world title contest.

Conlan was up on all the judges’ scorecards heading into the final three minutes but a bruising right hand led to him sagging against the ropes before going through them after his opponent followed up with a furious flurry.

Referee Steve Gray was unable to intercept Conlan in time to prevent a fall to the hard floor and Wood’s emotional celebrations at retaining his WBA featherweight title became muted as his rival was attended to by medics.

It was a worrying end to a fight-of-the-year contender, with Conlan led out of Nottingham’s Motorpoint Arena on a stretcher and taken to hospital before he issued a reassuring update on his condition in the early hours of Sunday morning.

He said on his Instagram story: “I’m all good, I’m just getting checked up in the hospital. The CT scan is all clear. 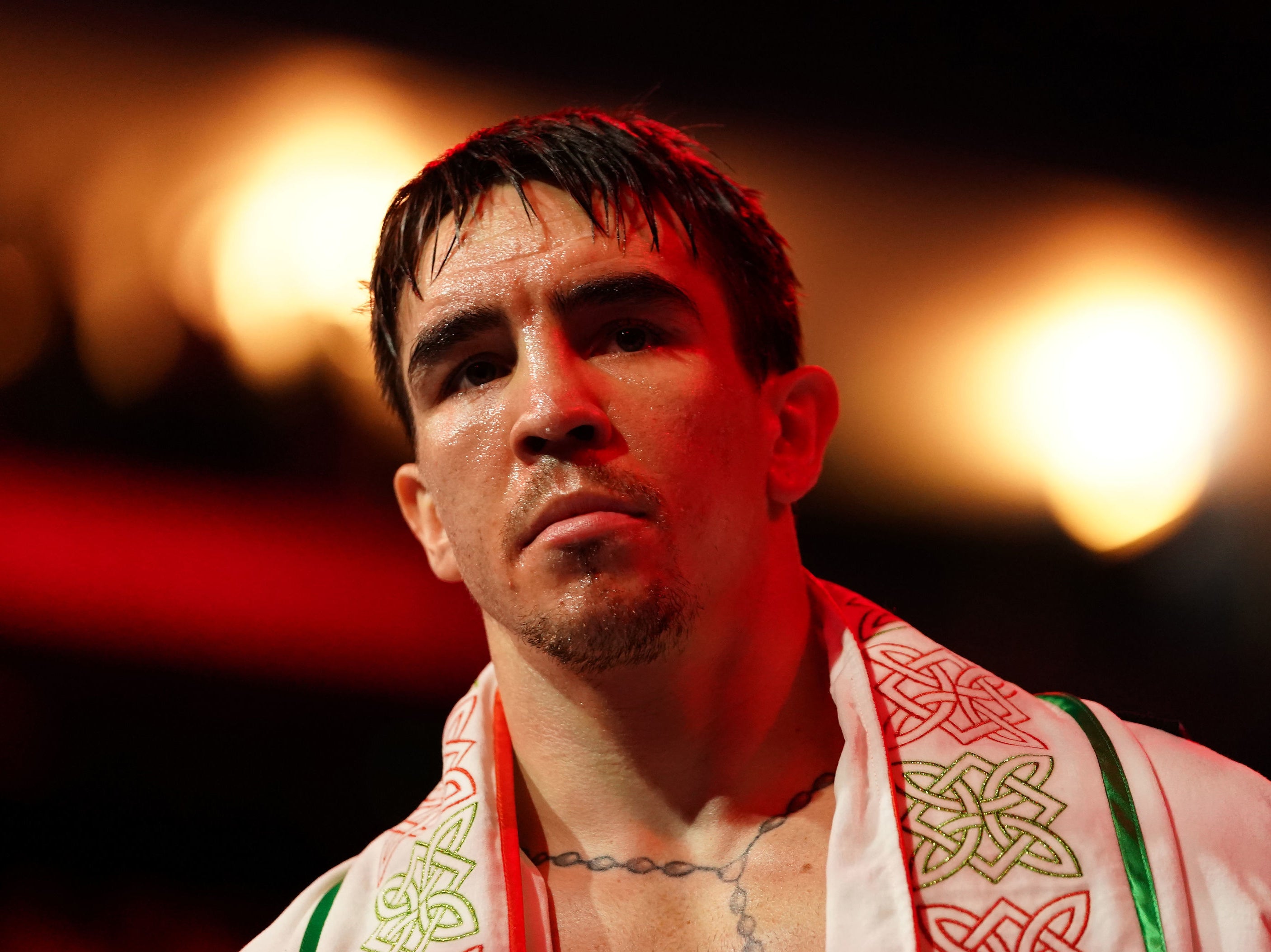 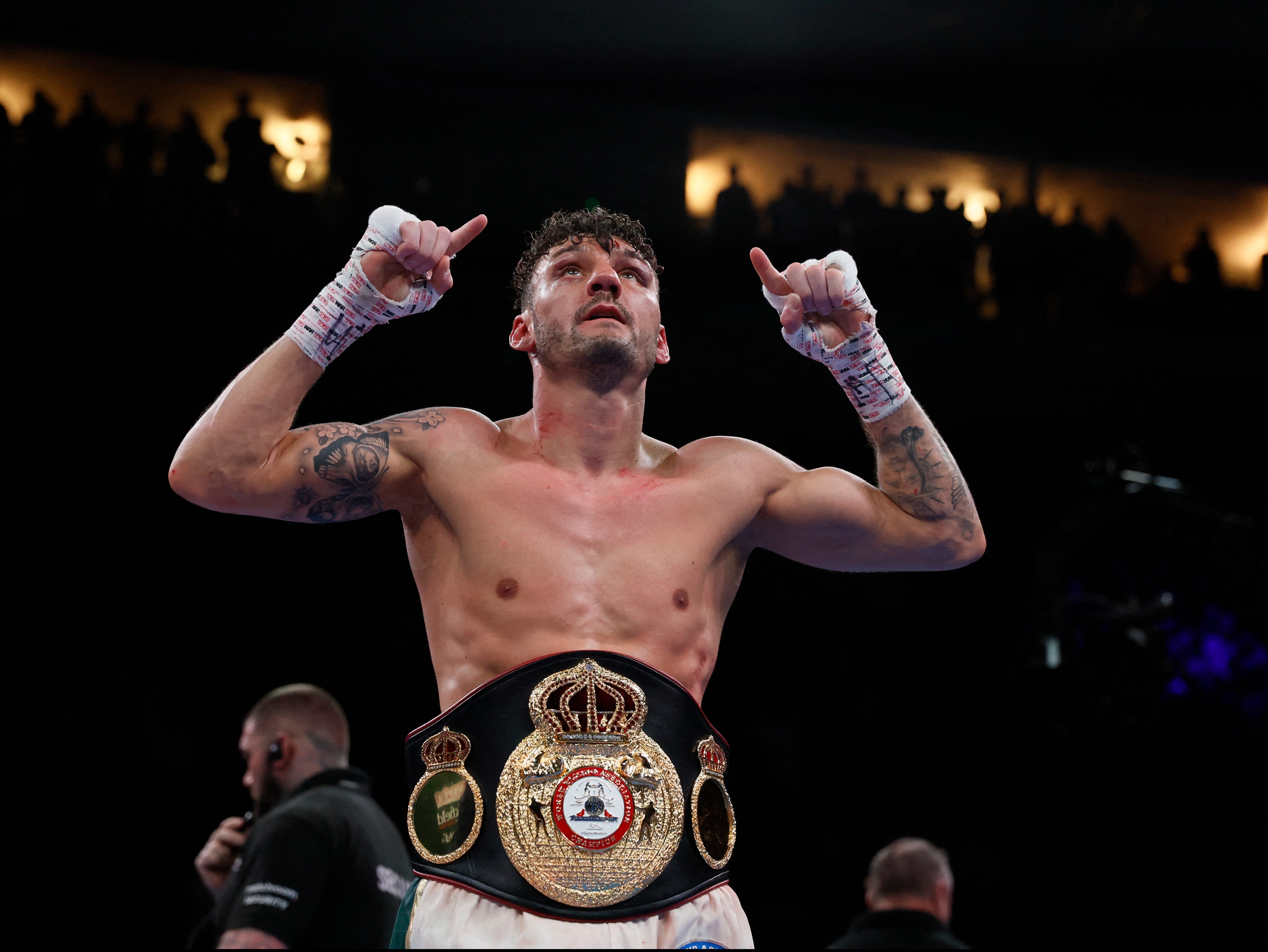 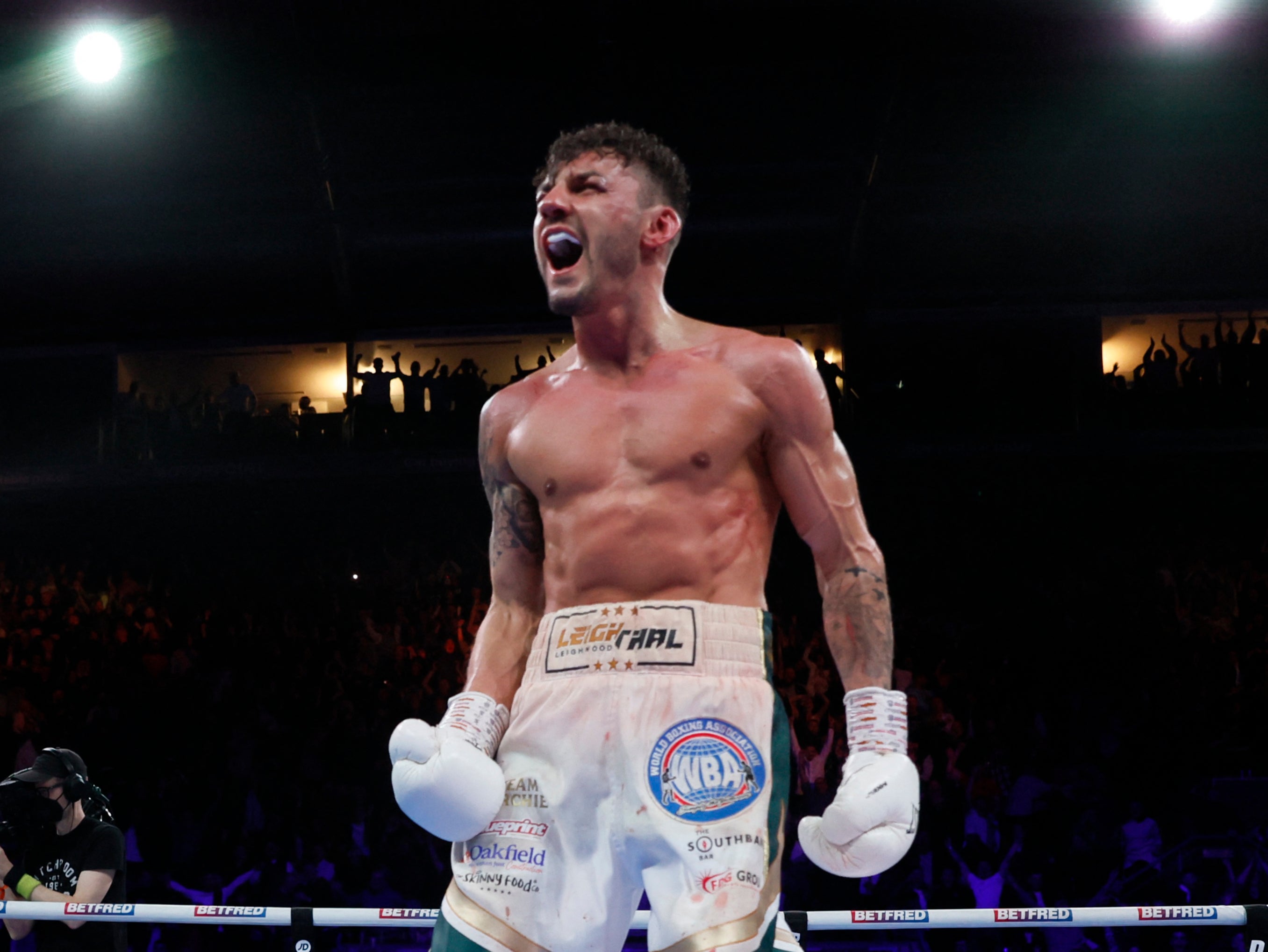 “Congrats to Leigh Wood, congrats to his team, that was the best shot of the night he got me with at the end. But it is what it is, I’ll be back.”

He added on Twitter: “Definitely want a rematch lol.”

Many would welcome a return bout after an absorbing contest in which Wood, making the first defence of the title he won by stopping Can Xu – also in the 12th round – in July last year, rallied from being knocked down himself.

In Conlan, Wood was facing a former amateur standout who had won gold at the World and European Championships and Olympic bronze at London 2012 and who had compiled a professional resume of 16 wins from as many fights.

Conlan seemed odds-on to maintain his perfect record in the paid ranks as, having adopted a southpaw stance early into the fight, a looping left hand put Wood flat on his back in the final few seconds of the opening round.

Wood rose on unsteady legs and was arguably saved by the bell as a headline fight in front of his hometown fans threatened to turn sour. Conlan, backed by a sizeable and vocal travelling support in a boisterous atmosphere, seemed far too slick early on for Wood, who was buckled in both the second and third rounds.

Wood gradually grew into the fight and was able to repeatedly force his foe on to the back foot even if he was susceptible to Conlan’s left hooks, which the challenger used at will to stop the local lad in his tracks. There were some relentless exchanges in the seventh and particularly the eighth round, with both fighters enjoying some success although Wood showed signs of turning the tide as he rocked back Conlan’s head with a powerful right.

Conlan kept the fight at a distance in the ninth and while Wood responded well in the 10th, it was thought he still needed a big finish. He boosted his hopes in the 11th with a left that momentarily floored Conlan, whose insistence he had slipped rather than being knocked over was overlooked by Gray as he administered the eight-count.

If there was any controversy over the issue, it was rendered a moot point as Wood closed the show in spectacular fashion, one minute and 25 seconds into the last round. He was trailing by one point on two of the judges’ cards and three on the other but took the scoring out of the equation with a clinical finish. 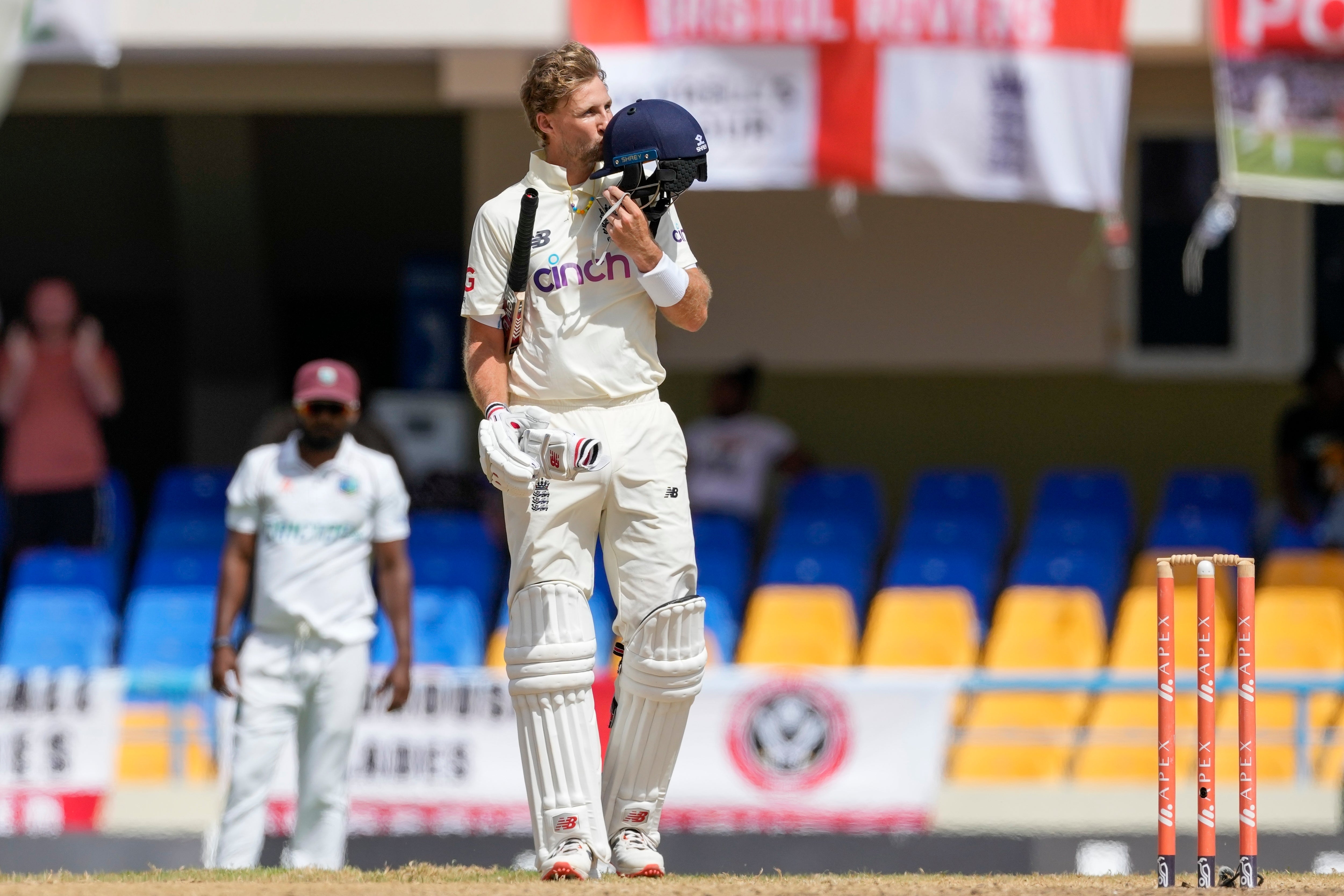 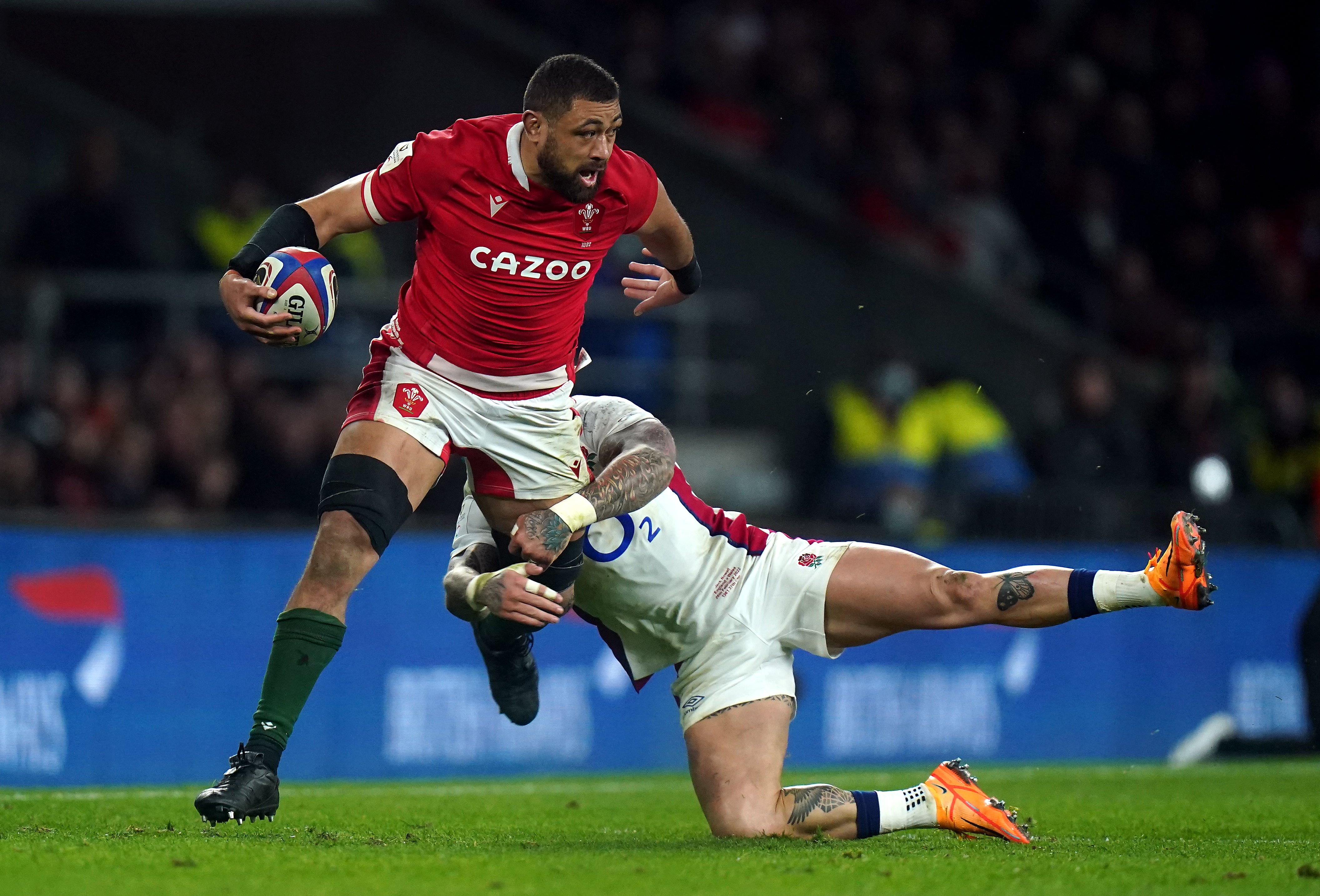 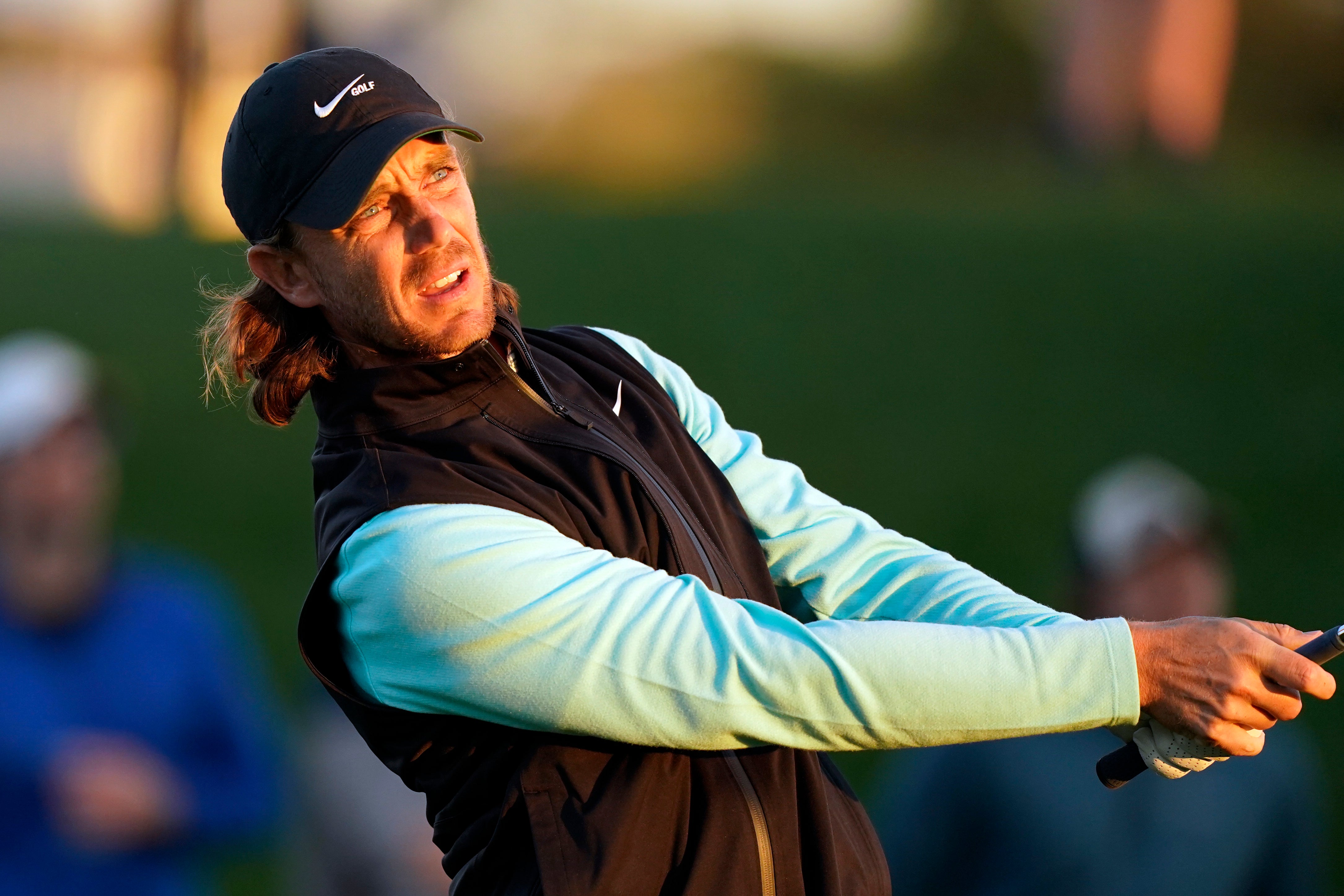 Having years ago watched fellow Nottingham fighter Carl Froch produce some memorable moments at the venue, Wood (now 26-2, 16KOs) can now reflect on his own momentous achievement – even if he felt unable to celebrate in the immediate aftermath.

“Michael’s so tough and I hope he’s alright,” an emotional Wood said afterwards.