MARCUS RASHFORD arrived for training at Manchester United's Carrington complex as he begins a race against time to be fit for the crunch clash with Liverpool tomorrow.

The England striker was injured in the FA Cup win over Wolves in midweek. 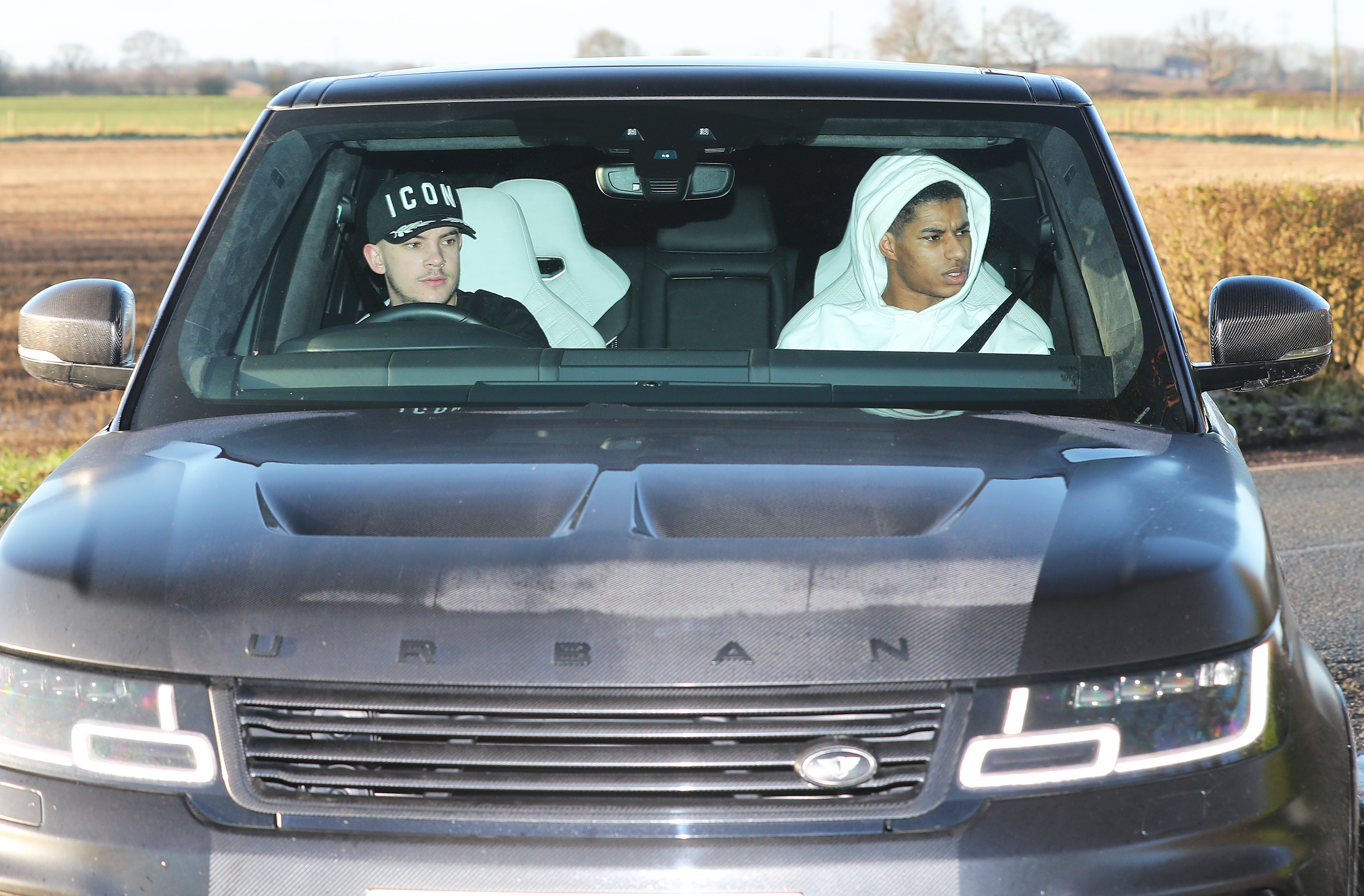 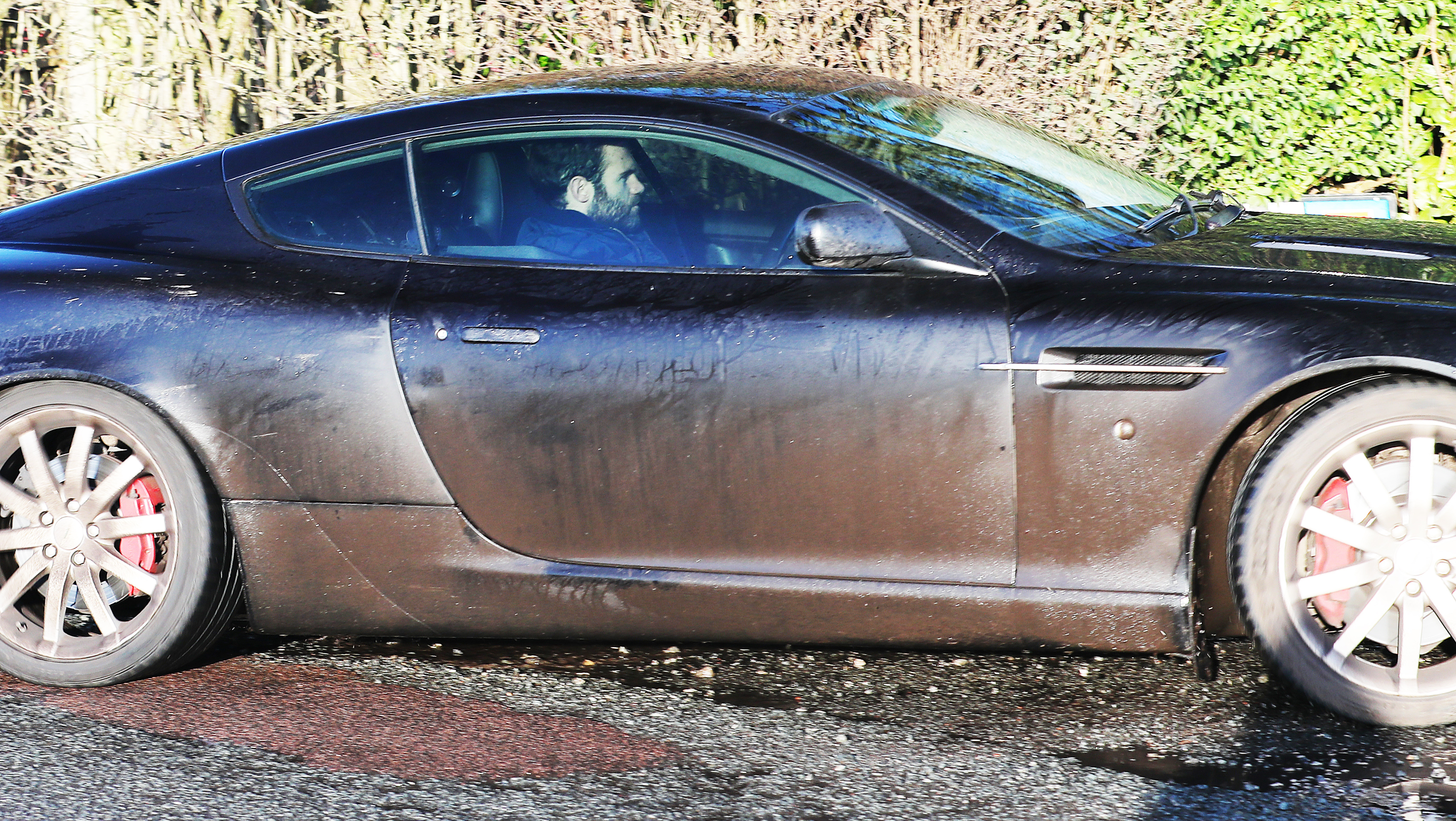 But Ole Gunnar Solskjaer fears the worst and said he would "not hold his breath" for the United talisman to be ready to play against the Premier League leaders.

Rashford came off with a back injury after playing just 15 minutes as a sub against Wolves in the 1-0 third-round win.

He has been using a special machine to heal his back in time for the crunch North West derby.

The Red Devils desperately need him to play against Jurgen Klopp's Reds.

Liverpool are 14 points clear as they look to land their first ever Premier League title.

But United drew 1-1 with them when the sides met at Old Trafford in the corresponding fixture.

Rashford has scored 22 goals in 37 appearances this season.Without his goals Solskjaer's men would be nine points worse off and down in 13th spot, just four points off the relegation zone.

Solskjaer fears Rashford will miss out but will give him every chance to win his race against time over fitness.

Rashford was driven to Carrington, turning up alongside the likes of Jesse Lingard, Juan Mata, Andreas Pereira, Eric Bailly, who has just signed a two-year contract extension, and new captain Harry Maguire.

United are bidding to become the first team to defeat Liverpool this season. 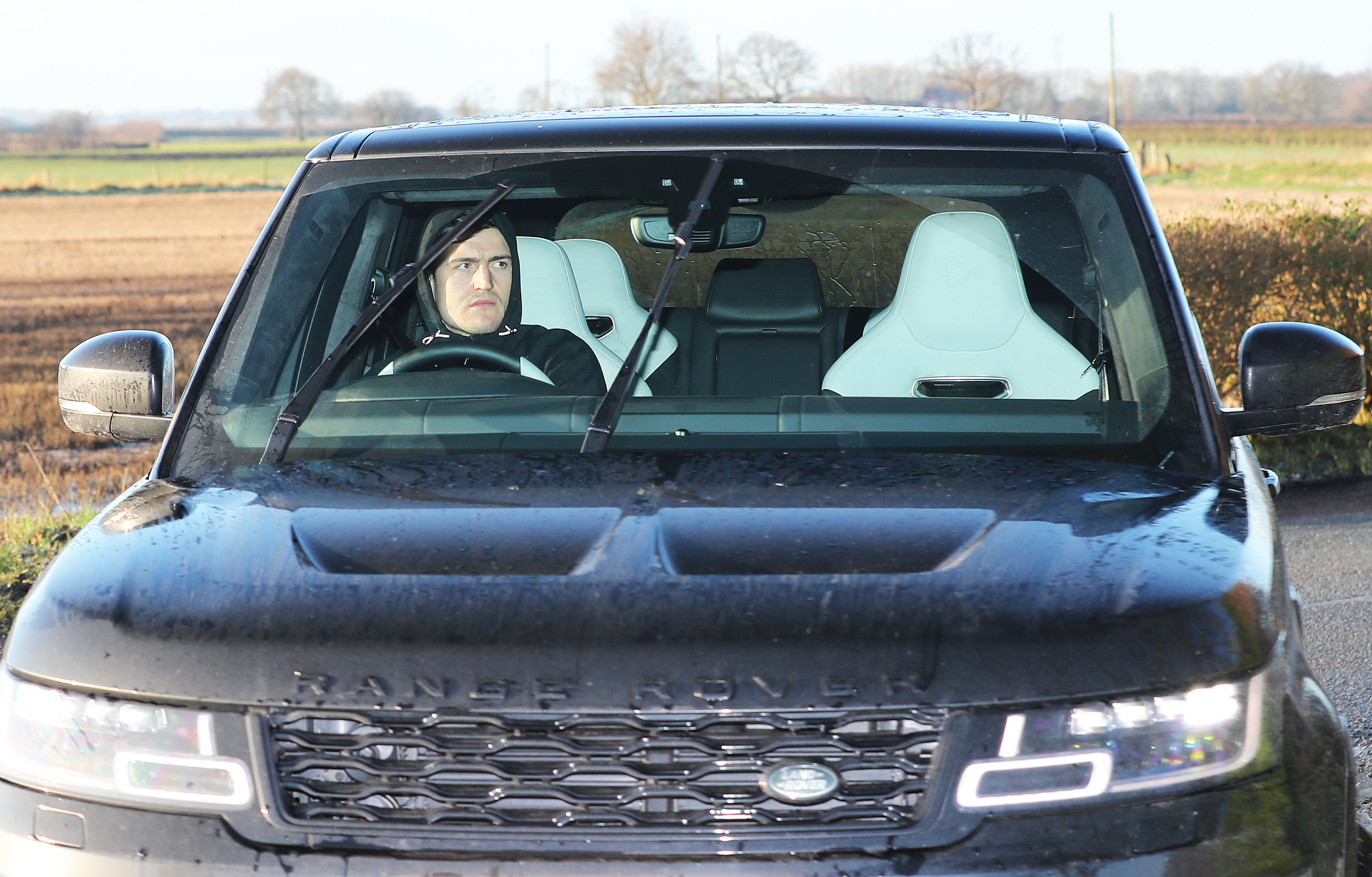 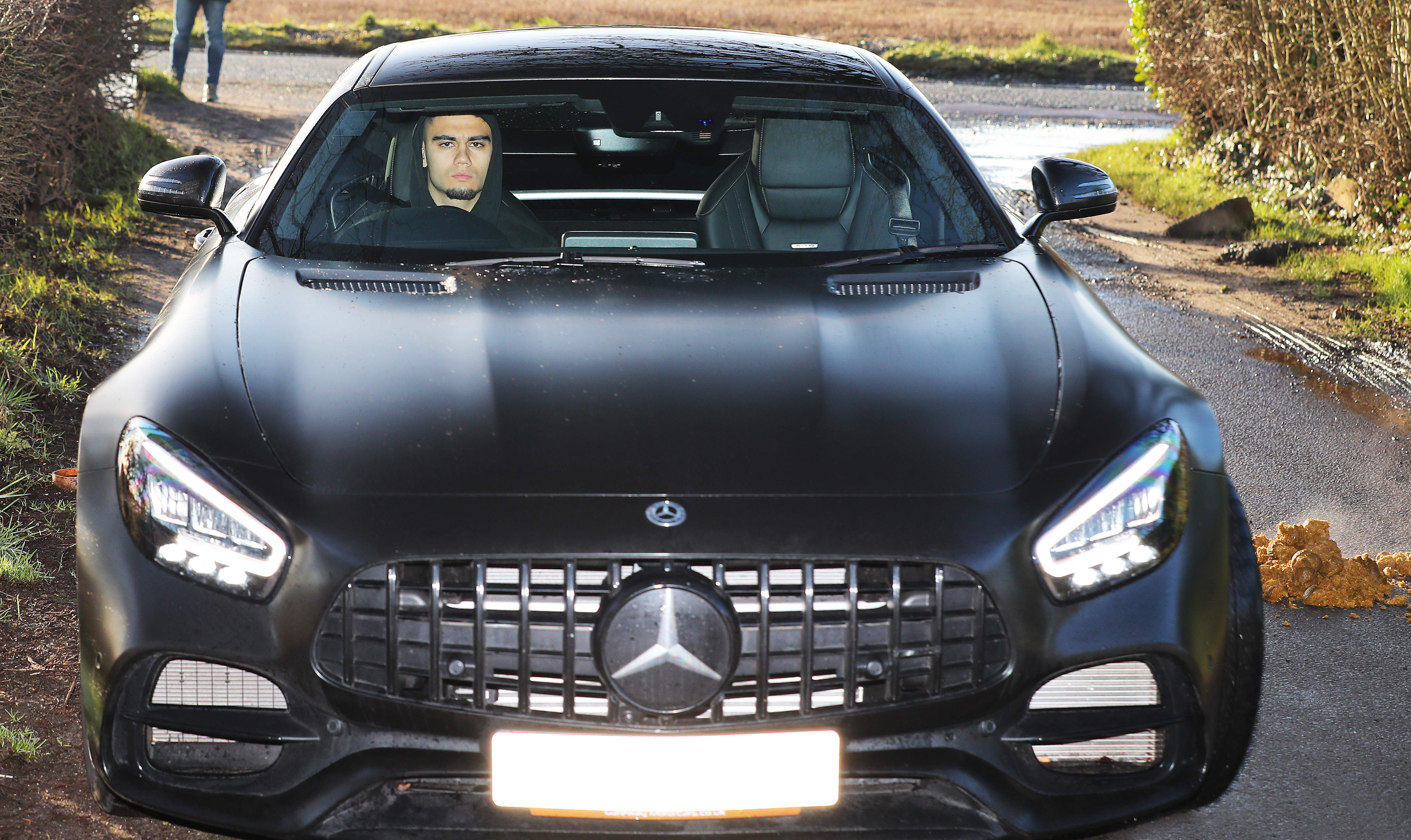 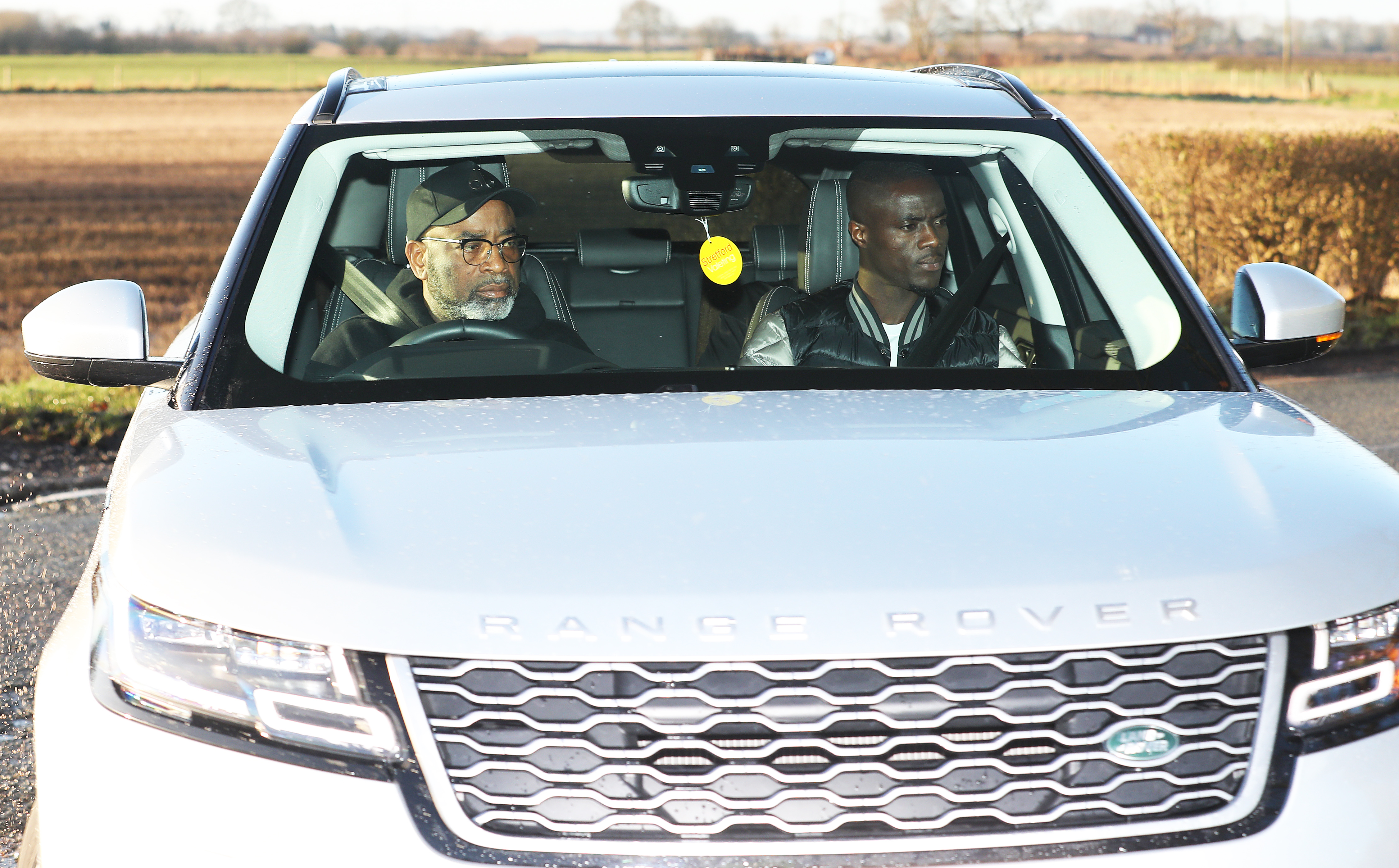 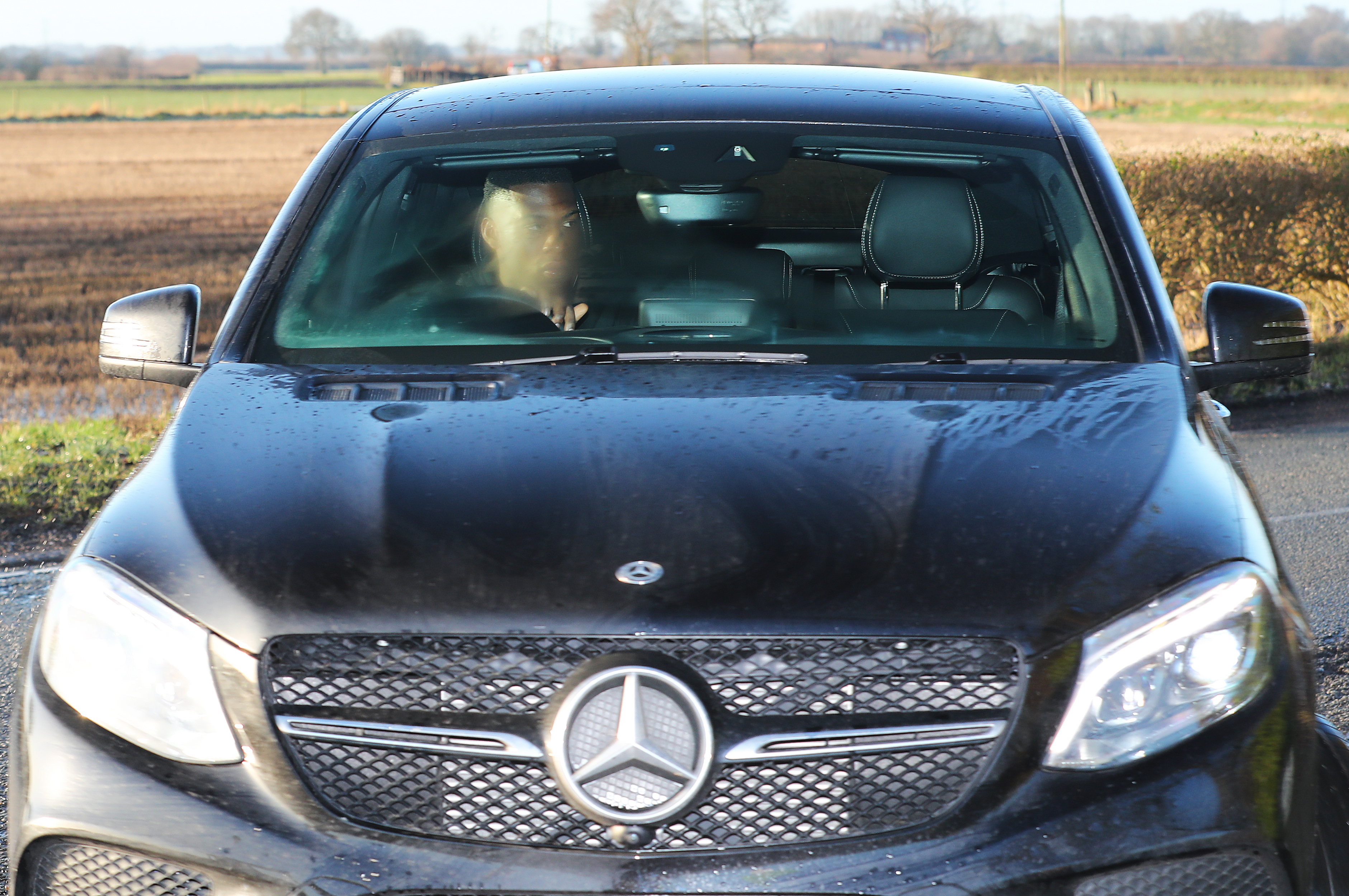 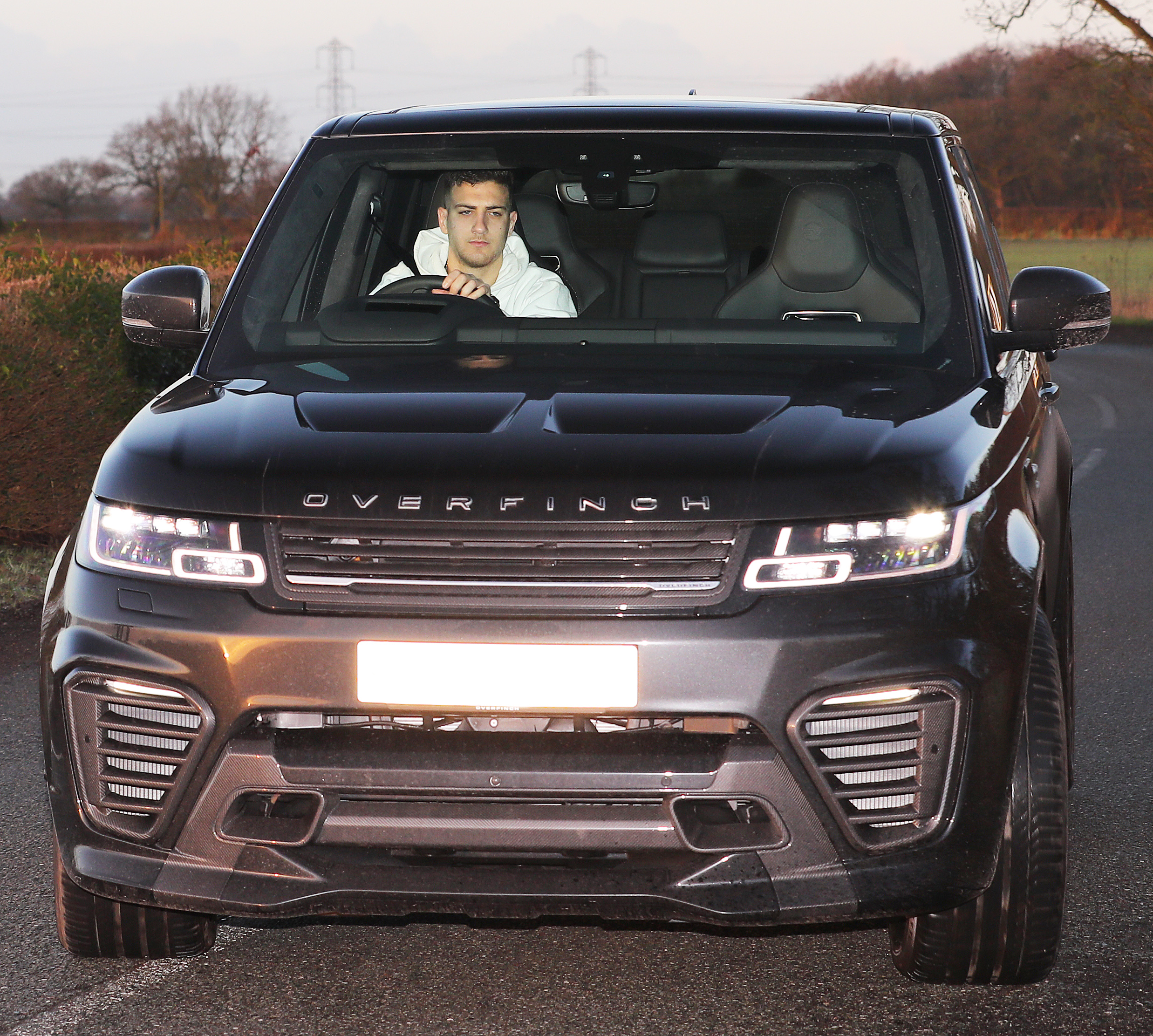 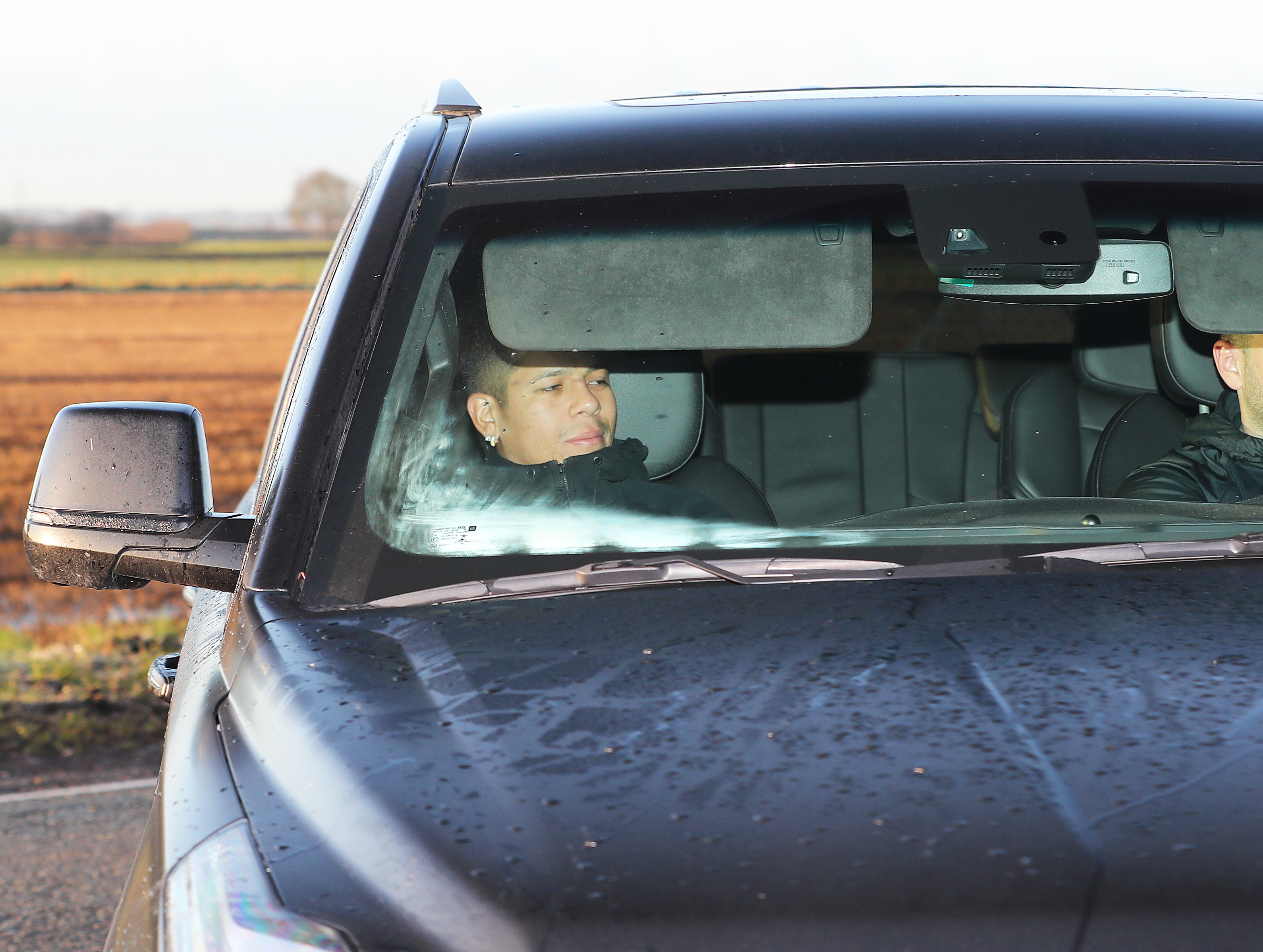 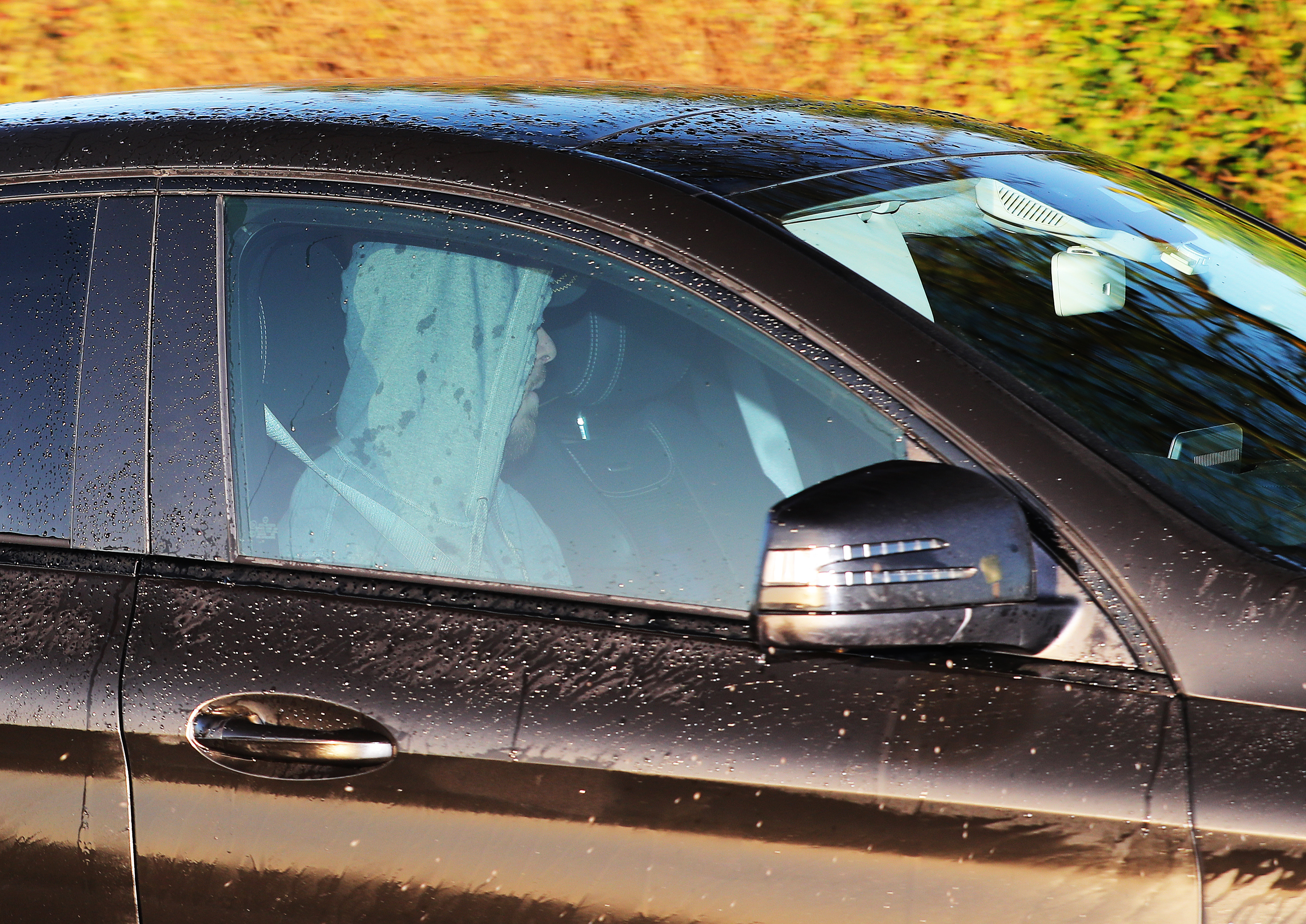 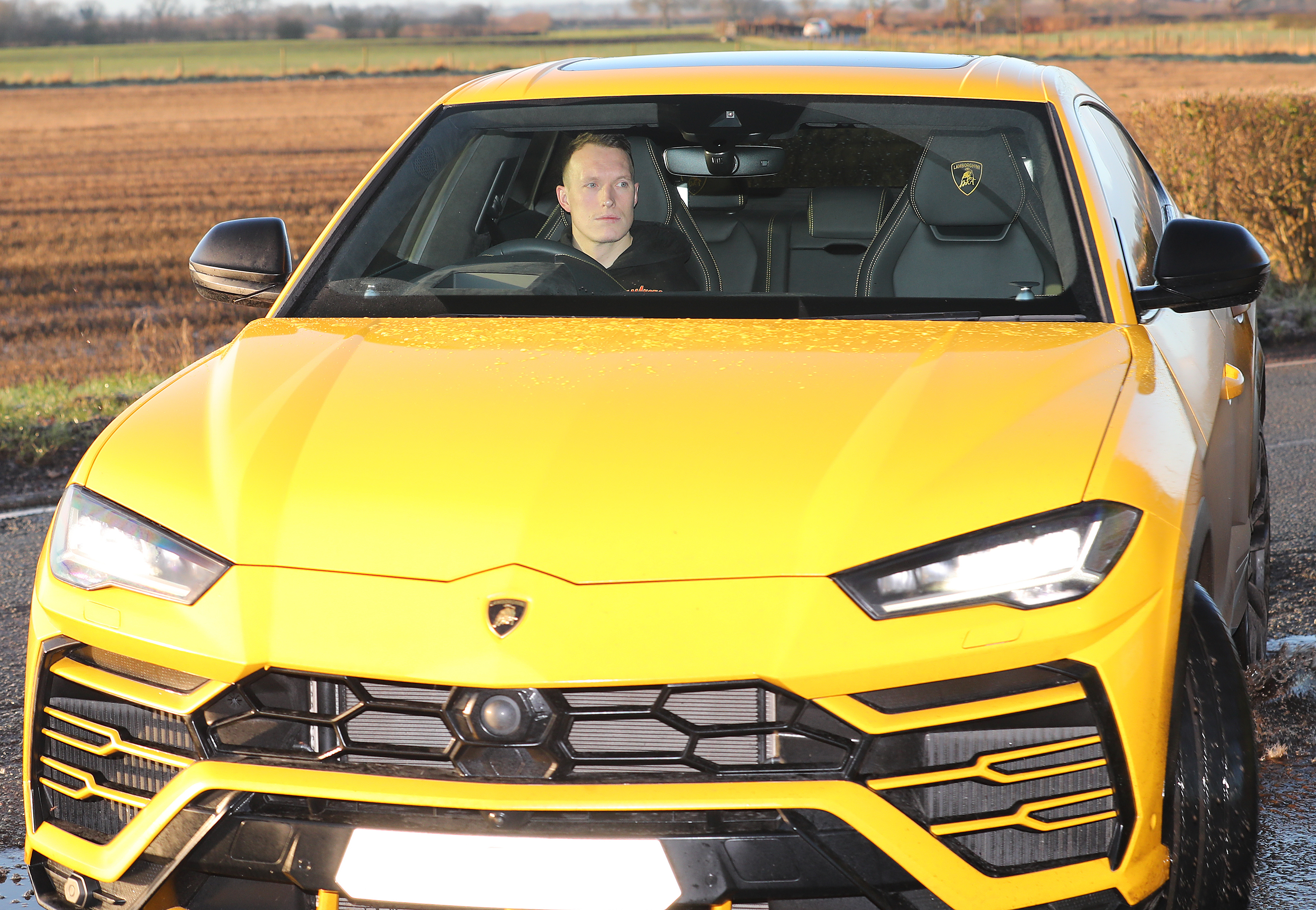 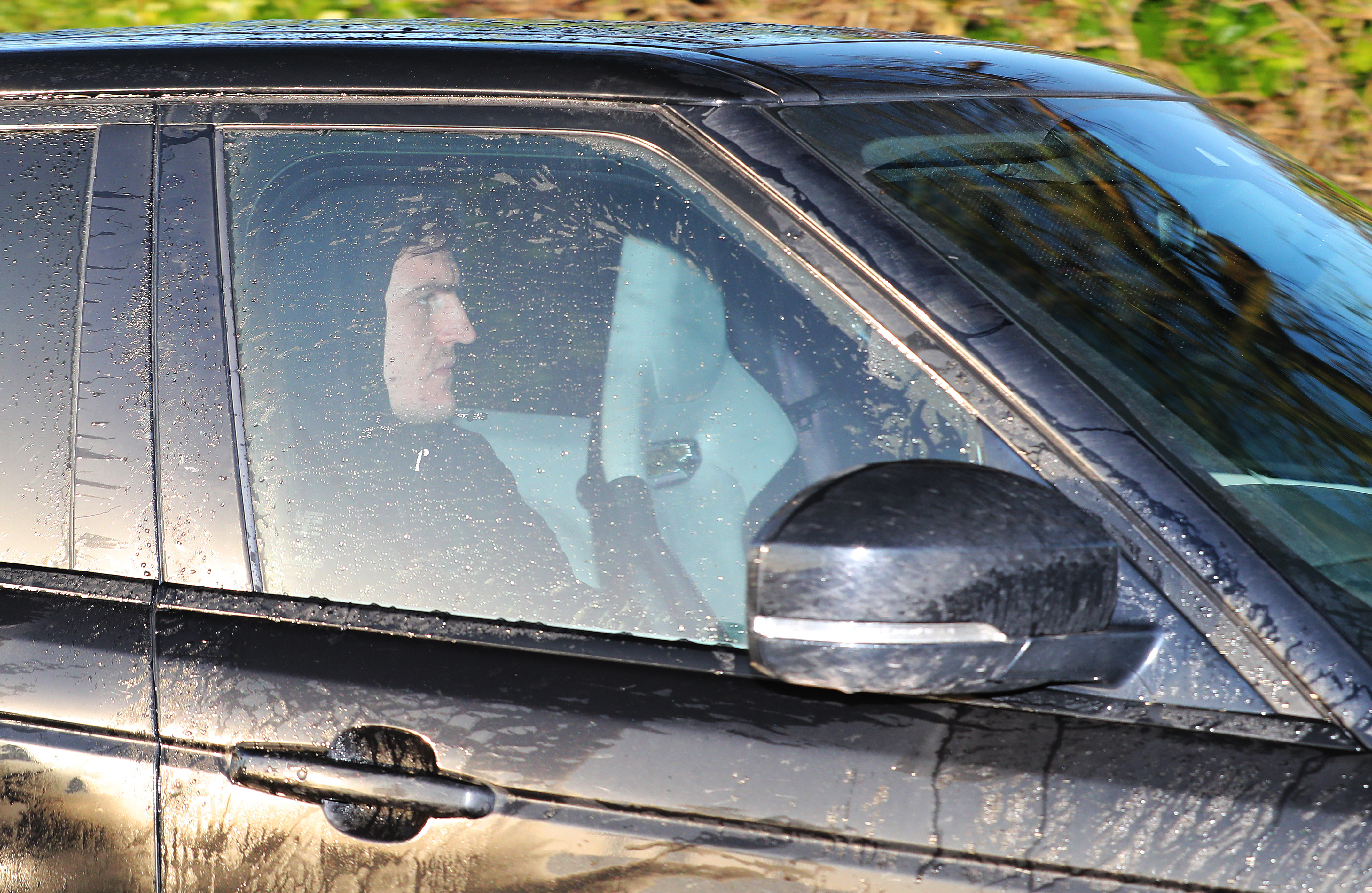 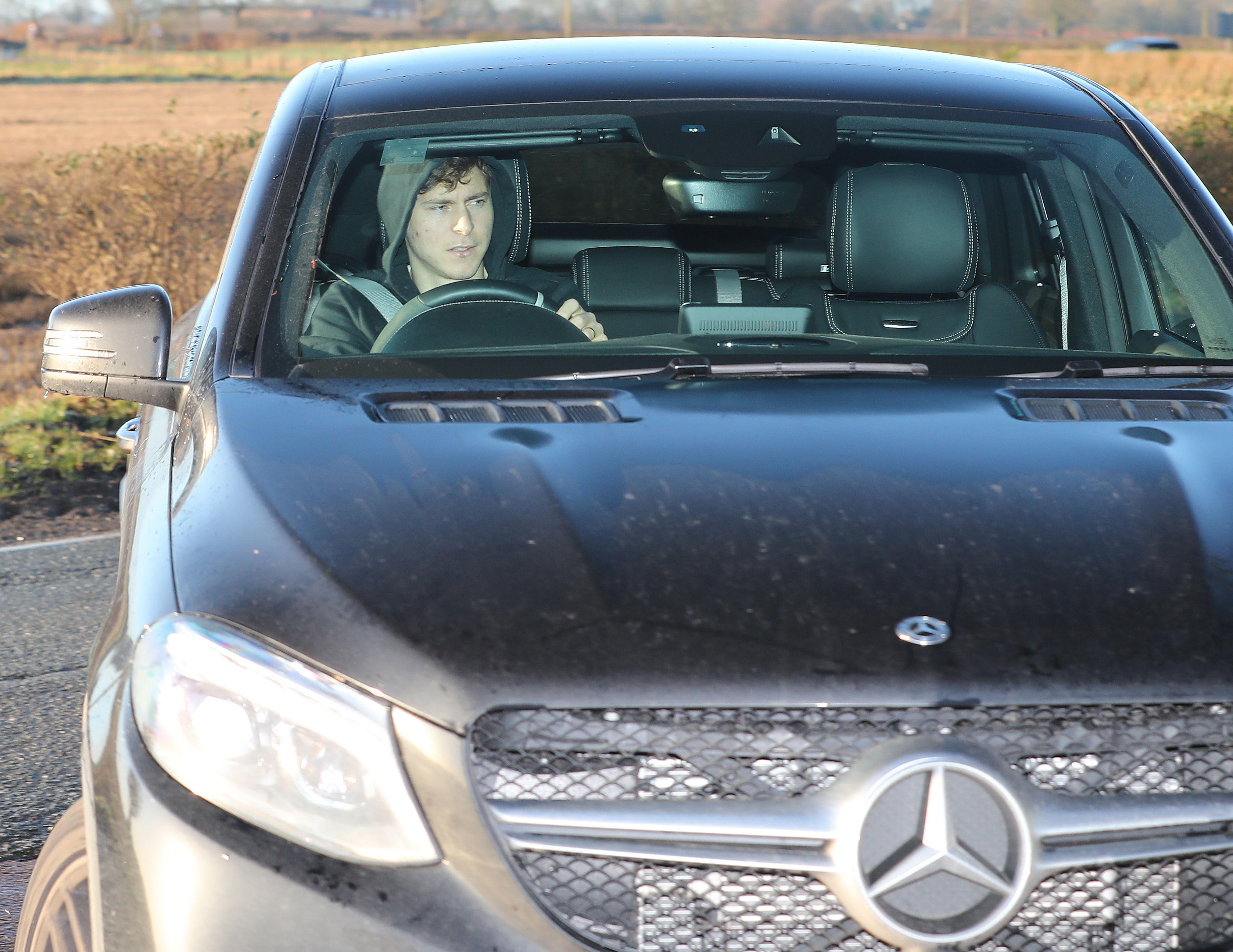 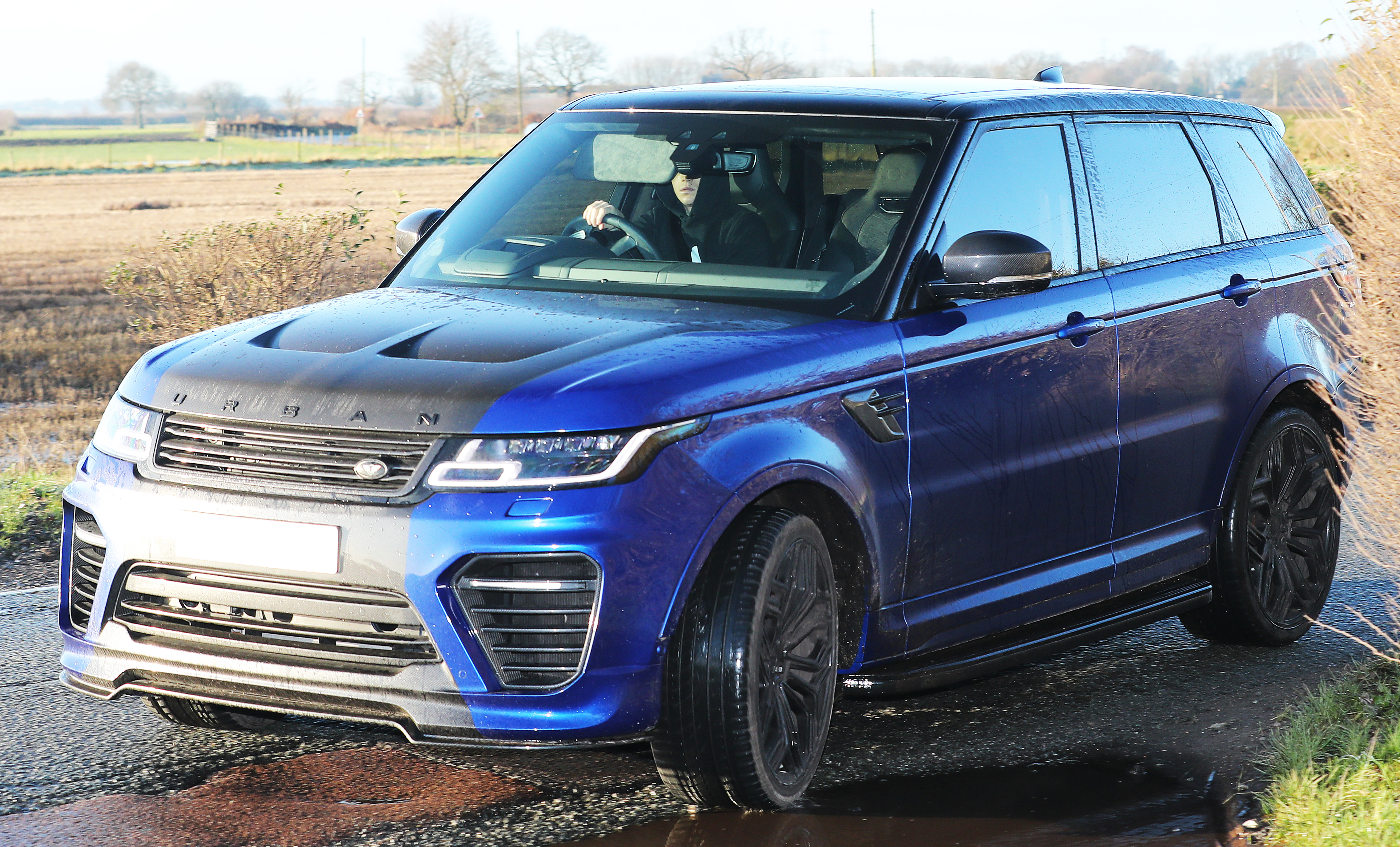 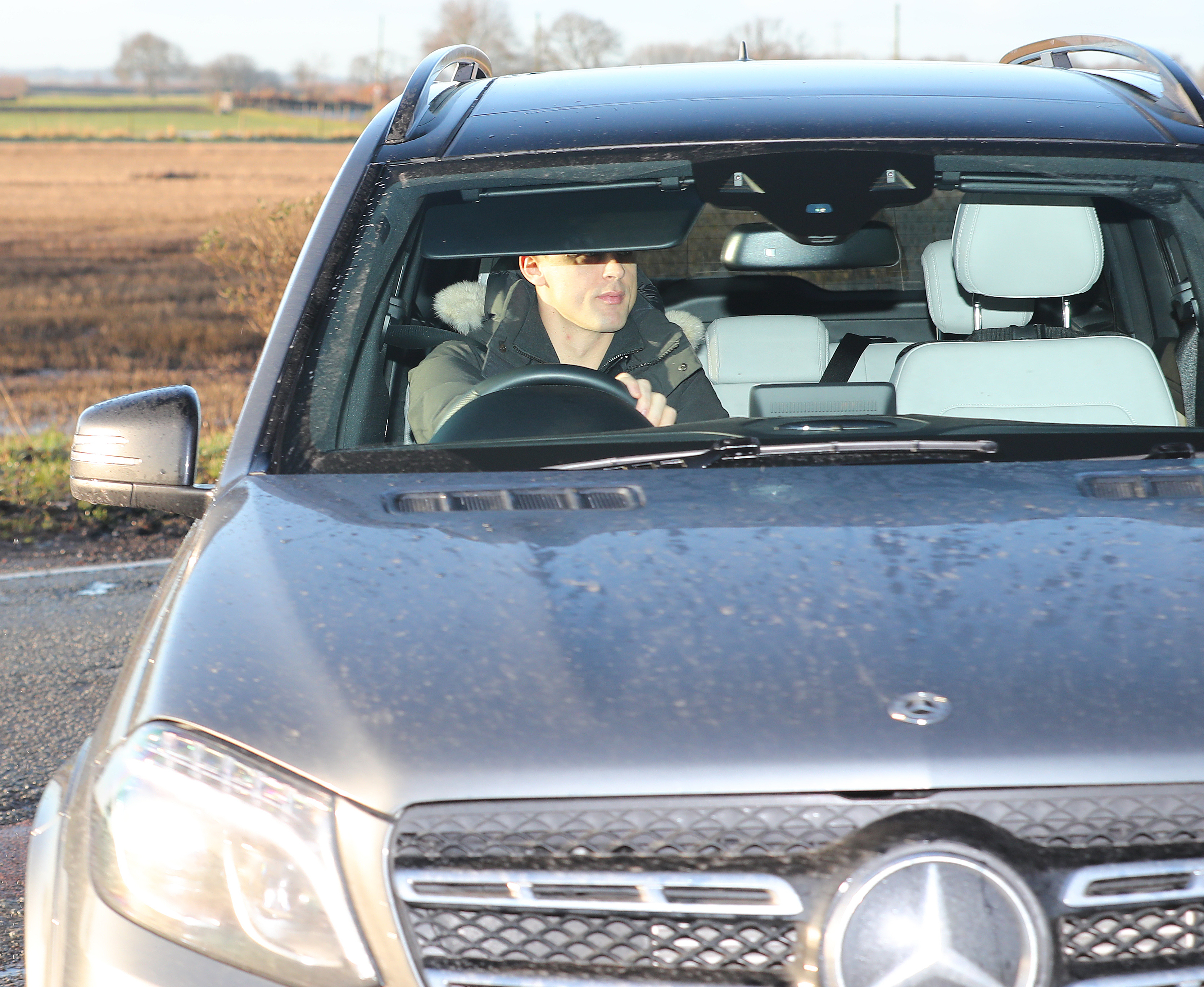