And the Big Belgian is determined to get it by keep racking up the goals to prove his doubters wrong. 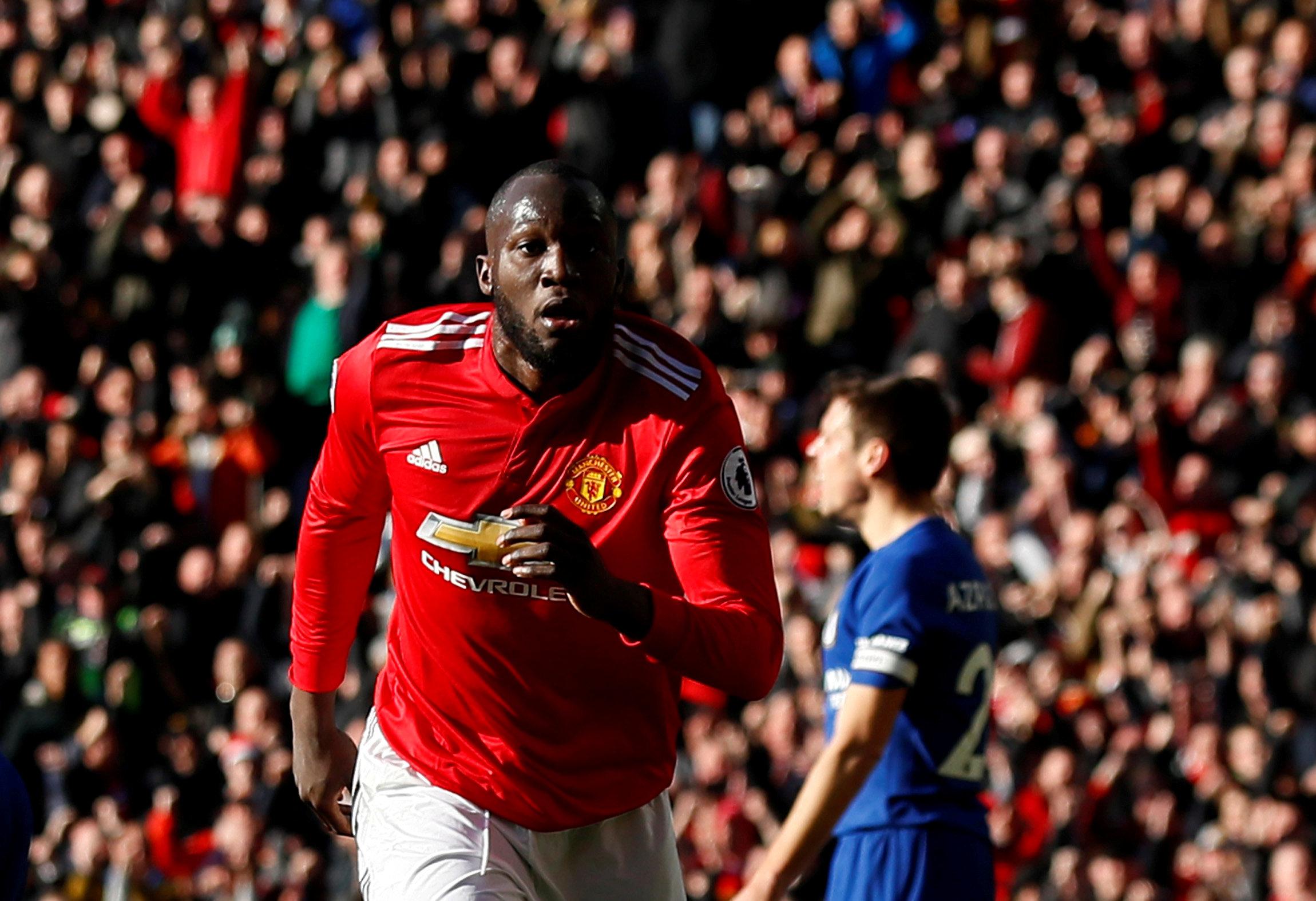 It is 22 for the season now after his man of the match performance for Manchester United in the 2-1 win over Chelsea yesterday.

He scored the equaliser and set up the winner for Jesse Lingard to put the Red Devils back into second place in the league.

And Lukaku said: "I started playing when I was 16. Year in, year out people expect 20 goals from me.

"I've been doing it for ten years straight so I think I've proved myself. You expect a bit more respect but it's the situation we're in. I don't listen to it. 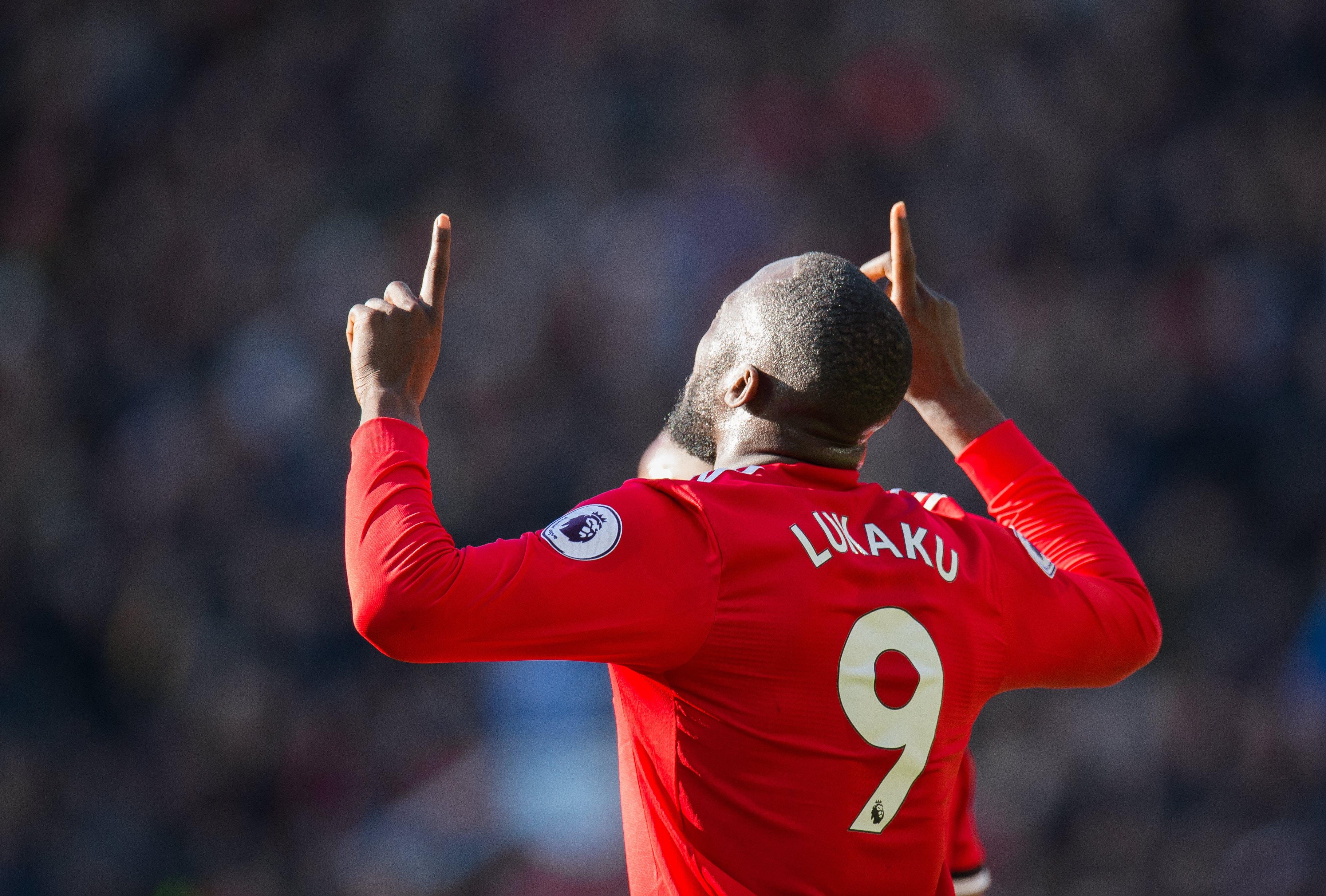 “I just want to improve and show the people what I can do on the pitch.

“I'm 24 and I think I have a lot of years ahead of me to improve before my prime so I'm never satisfied.