EDINSON CAVANI is moving closer towards a transfer to Barcelona in the January window, according to reports. 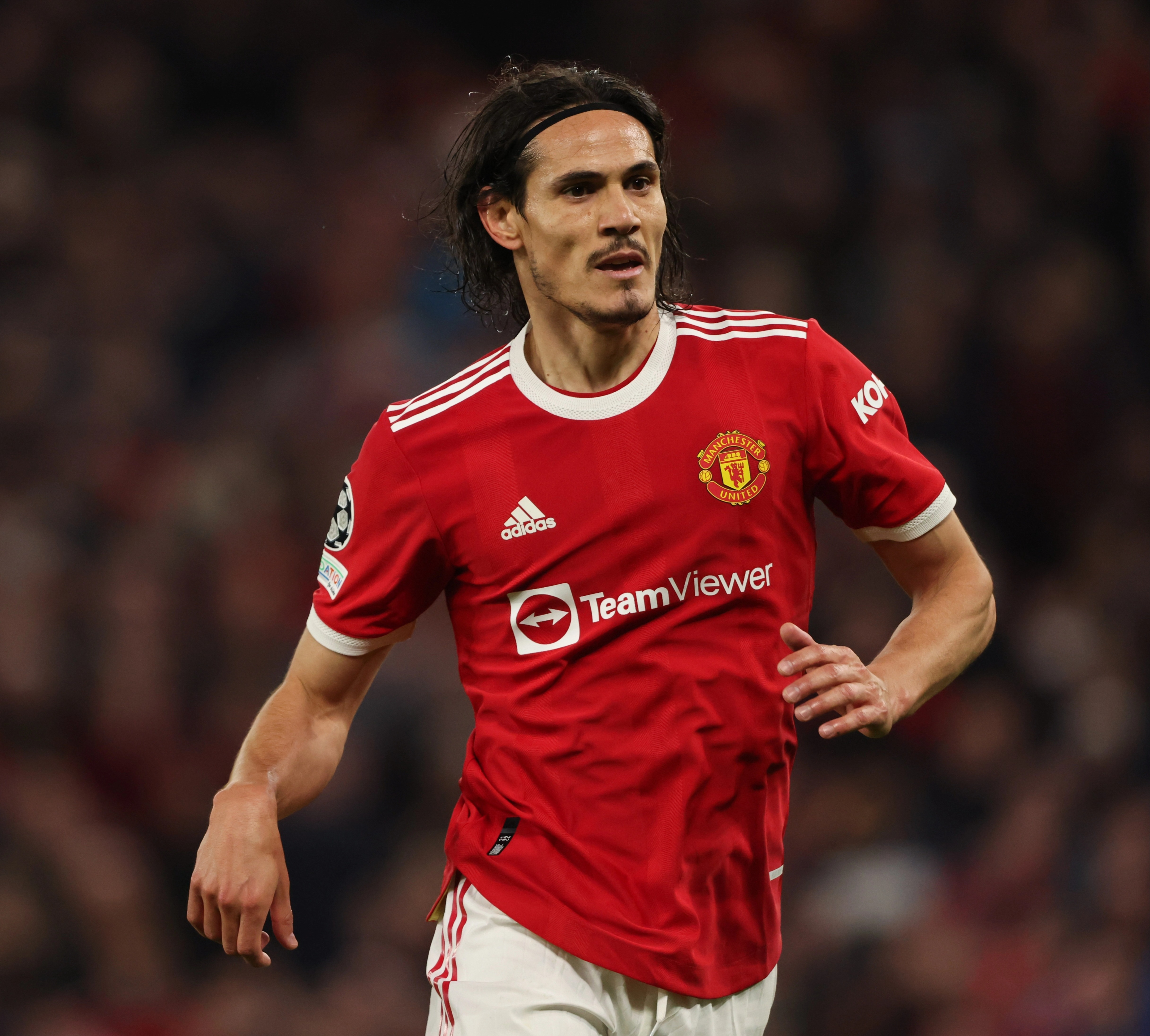 And while he has suffered a couple of fitness problems, it looks now as if he is going to be third in line behind Cristiano Ronaldo and Marcus Rashford.

New Red Devils boss Ralf Rangnick started life as United manager by partnering Rashford and Ronaldo up front together in their 1-0 win over Crystal Palace on Sunday.

Cavani's contract at Old Trafford expires in the summer after he signed a one-year extension at the end of last season.

And, according to Mundo Deportivo, Barcelona see Cavani as an option as they look to bring in a recognised, proven striker that they can describe as a 'killer'.

Sergio Aguero is considering retiring from football due to a heart problem, while new manager Xavi reportedly does not like the look of Luke de Jong.

And Memphis Depay is not considered an out and out No9, so the Catalan giants are searching for someone of the calibre of Cavani.

Barca are strapped for cash due to their current financial crisis, but that is not likely to impact a deal for Cavani in January as he has just six months left of his current deal so Man Utd would almost certainly let him go for a small fee.

Alternatively, the LaLiga side could wait until the summer before taking him on a free transfer.

The South American star has proven his quality in Italy for Palermo and Napoli, in France for Paris Saint-Germain and in England with Man Utd.

So a move to Spain could cap his stellar career as he bids to continue his fine goalscoring record in a fourth different country.

Barca have apparently drawn up a 10-man shortlist for the January window.

Manchester City man Raheem Sterling is another England player being linked with a move to the Nou Camp.

And so are Chelsea duo Hakim Ziyech and Timo Werner and Tottenham newboy Bryan Gil.