MANCHESTER UNITED players are reportedly 'unwilling' to buy into the ideas of interim boss Ralf Rangnick.

And the German feels time is running out to solve United's problems. 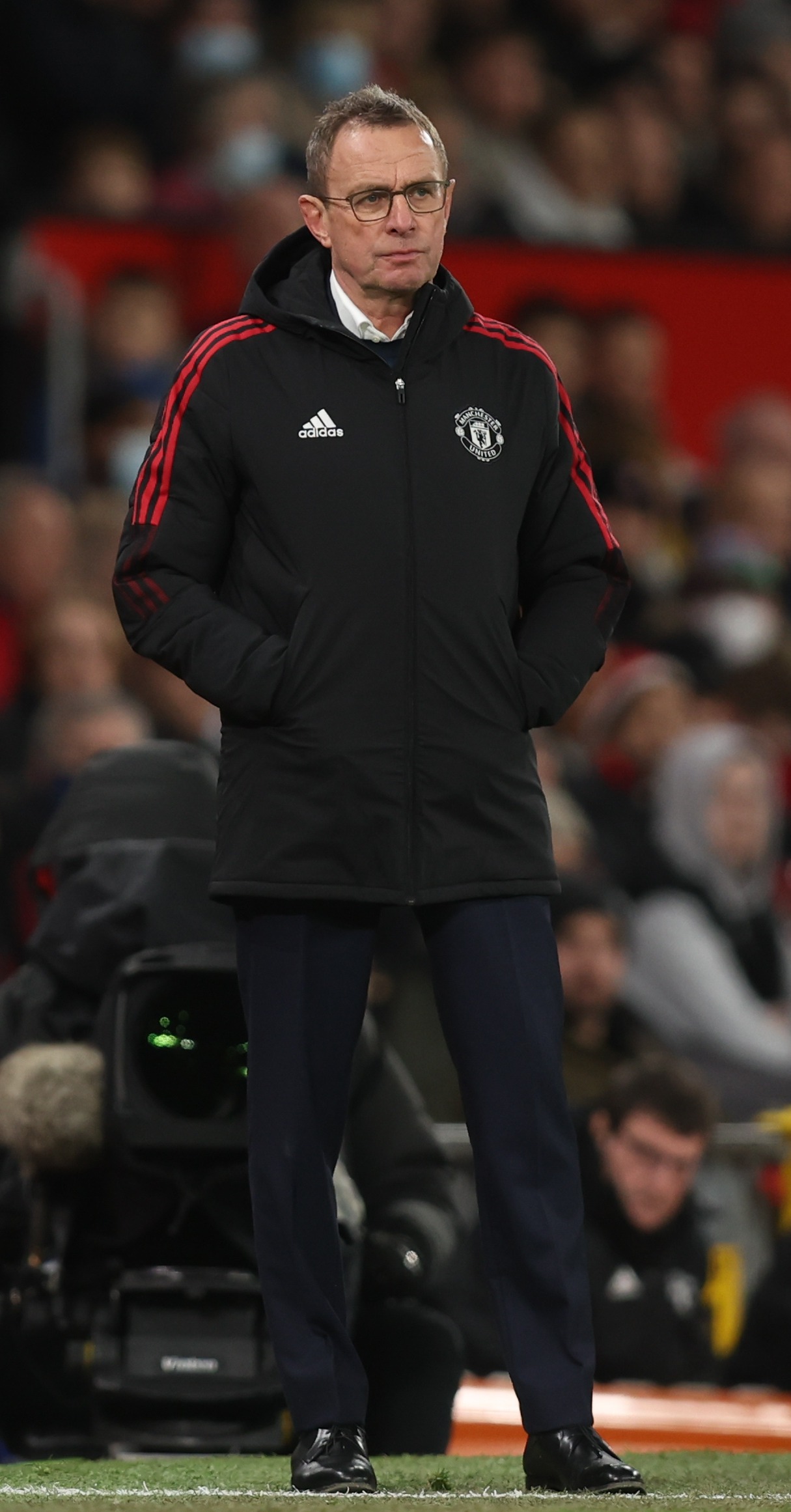 According to the Daily Mail, Rangnick walked into a toxic environment with up to half of the squad wanting to leave.

The divided dressing room and a string of poor results leaves United seventh in the league at the start of 2022.

Rangnick's position has also been weakened because of the short-term nature of his job.

The German is expected to see out the season as the first-team boss, and then move up into an 'advisory' role.

And it is felt that players are less likely to buy into Rangnick's ideas because he is not seen as the future long-term manager.

There are also doubts over Rangnick's training techniques and the quality of the coaching appointments.

Whoever becomes the long-term United manager could shape superstar Cristiano Ronaldo's future at the club.

Ronaldo could leave United in the summer if he does not agree with the new managerial appointment.

Paris Saint-Germain's Mauricio Pochettino is a name that just doesn't seem to go away.