BAYERN MUNICH are reportedly eyeing a swoop for Gelson Martins.

The Sporting Lisbon winger, 22, has impressed over the last two seasons and caught the eye of Manchester United, Arsenal and Liverpool. 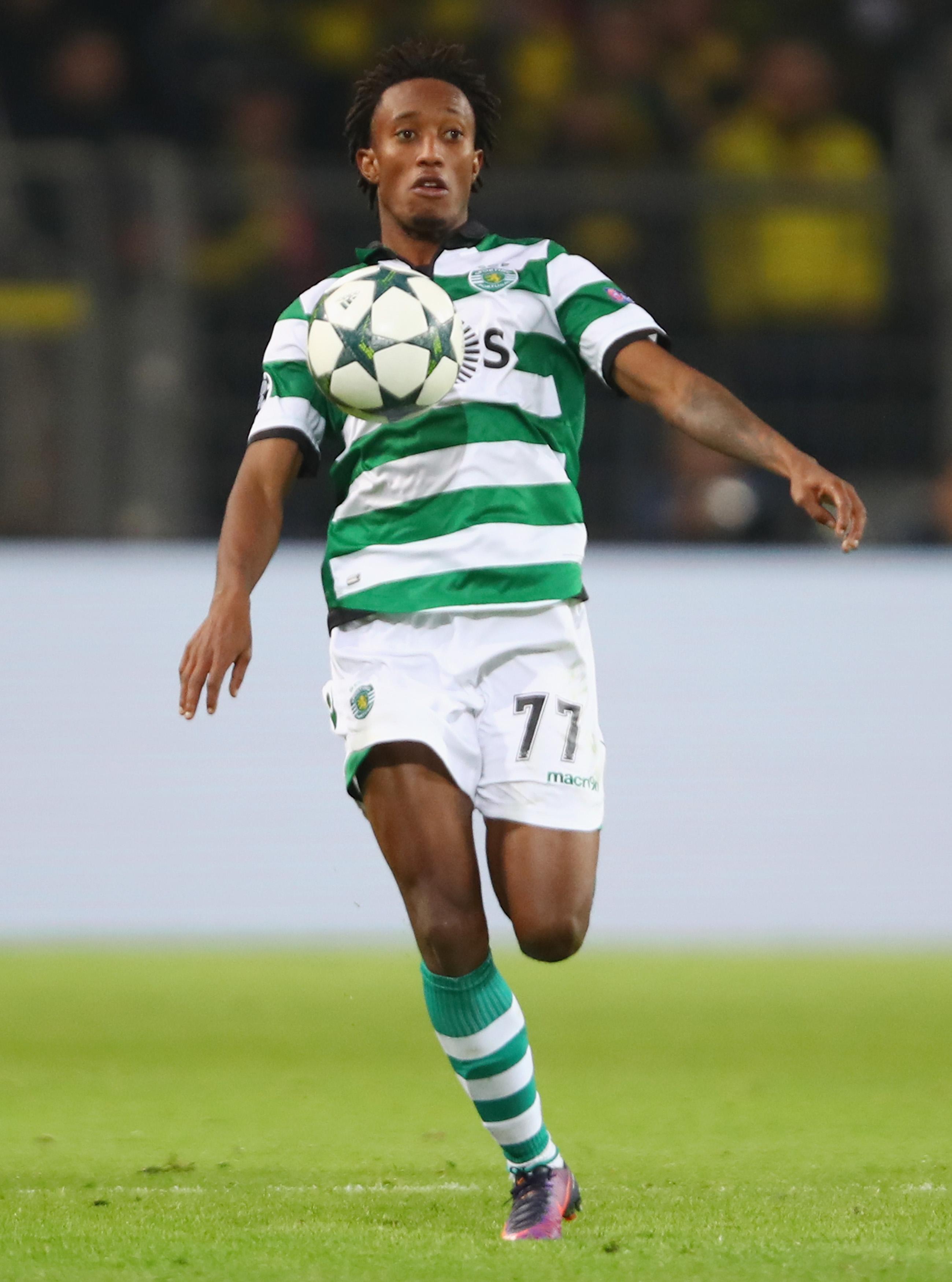 Bild report that Bayern have also been tracking the starlet for months.

But the German giants may have to shell out 60 million euros (£53m) to meet his release fee if they want to bring the Portugal international to Bavaria.

His versatility is likely to appeal to suitors, with Martins capable of playing on both flanks.

He made his Sporting debut in the 2015-16 season and has since become a star in their side. 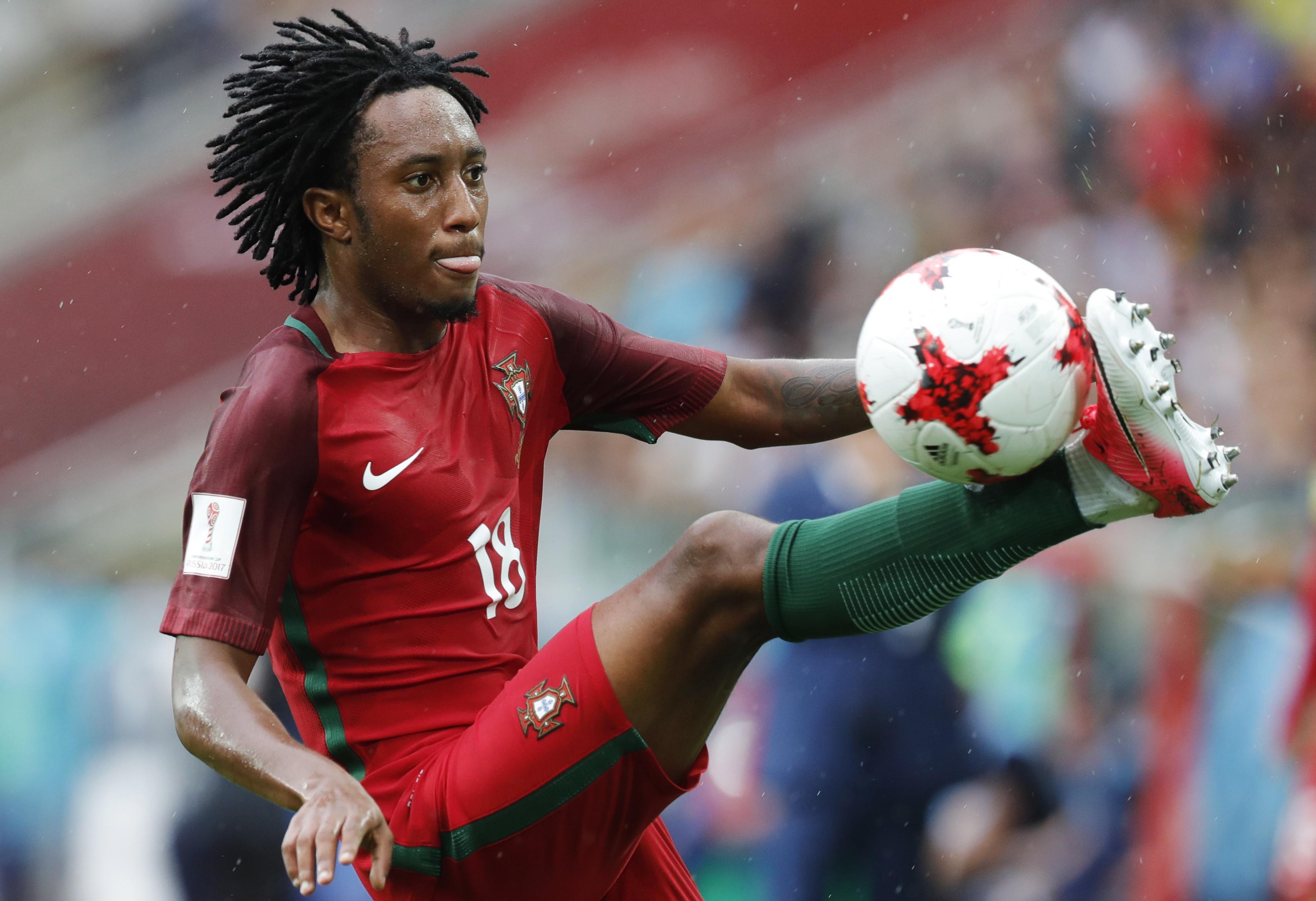