THE number of unemployed Brits has fallen – but as inflation starts to bite, wages are dropping too.

As many as 184,000 people have been added to company payrolls nationally in December to 29.5 million, according to new data from the Office for National Statistics. 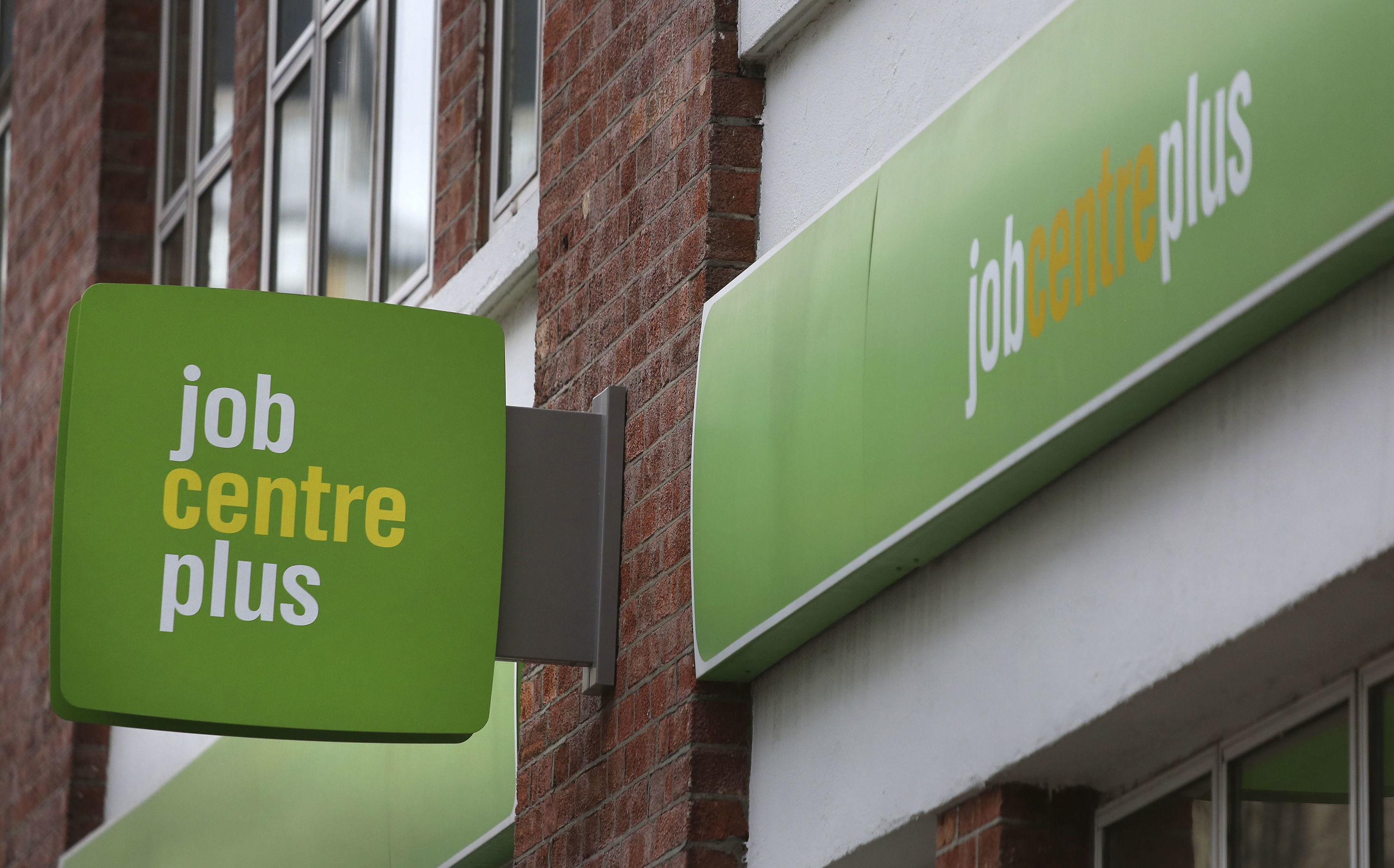 It means that staff numbers are 1.4% above the level in February 2020 before the Covid pandemic.

But while the number of people in work is on the rise, what they're being paid is not.

The latest data on pay rises suggest wages are going up by 4.2% at most, which is less than inflation, currently at 5.1%.

The average total pay, including bonuses, grew by 4.2% between September and November.

Basic pay – which doesn't include bonuses – is lagging even further behind at 3.8%.

Over 1.3million people eligible for Universal Credit missing out on £7,300

That's a problem because inflation is set to rise further, and is expected to hit 6% by this spring.

Energy bills are also expected to rocket as the next hike to the energy price cap takes effect in April.

Some 16 million households on the average £1,277-per-year price cap deal are braced for mega increases to around £1,900 that will kick in from April.

Worrying research shows that families may have to spend as much as 54% of their income on energy bills as the cost of living crisis continues.

But it's not only energy bills, as a rise in inflation has meant the cost of food taking a steep hit too.

The government announced yesterday that it would be taking action to freeze household fees like the BBC licence for two years to help support families hit by rocketing living costs, but other outgoings are still going to hurt their wallets.

As costs continue to take a sharp rise, it means Brits' spends are seen to overtake their average weekly earnings growth.

Public sector workers were hit hardest by the pay squeeze.

That's as the data showed the average total pay growth for the private sector was 4.5% in September to November 2021, while for the public sector, it was just 2.6%.