IT IS not only fans dreaming of Manchester United glory following the return of Cristiano Ronaldo – but investors too.

The Portuguese star re-joined the Red Devils from Juventus on deadline day and is set to make his second debut against Newcastle tomorrow. 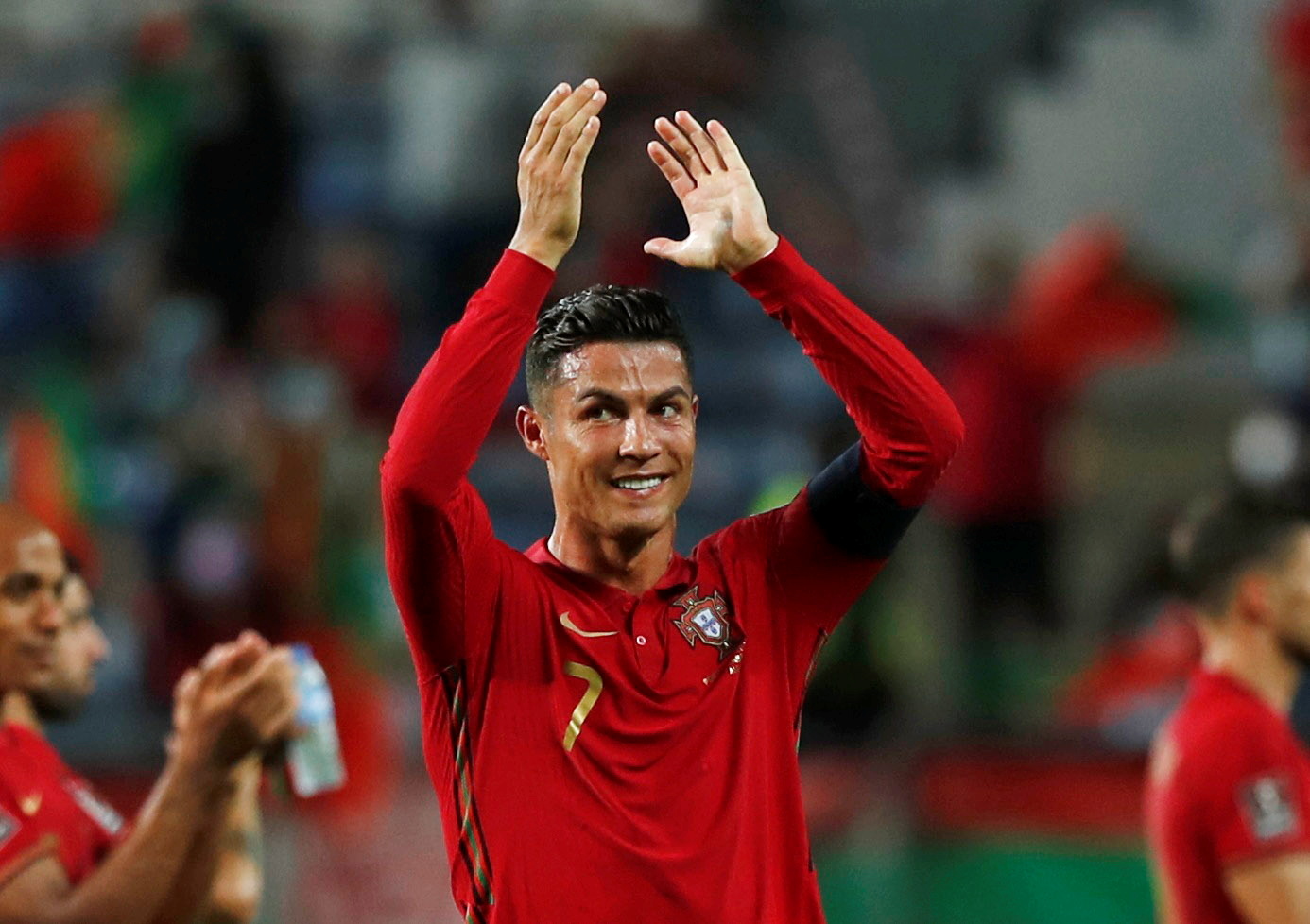 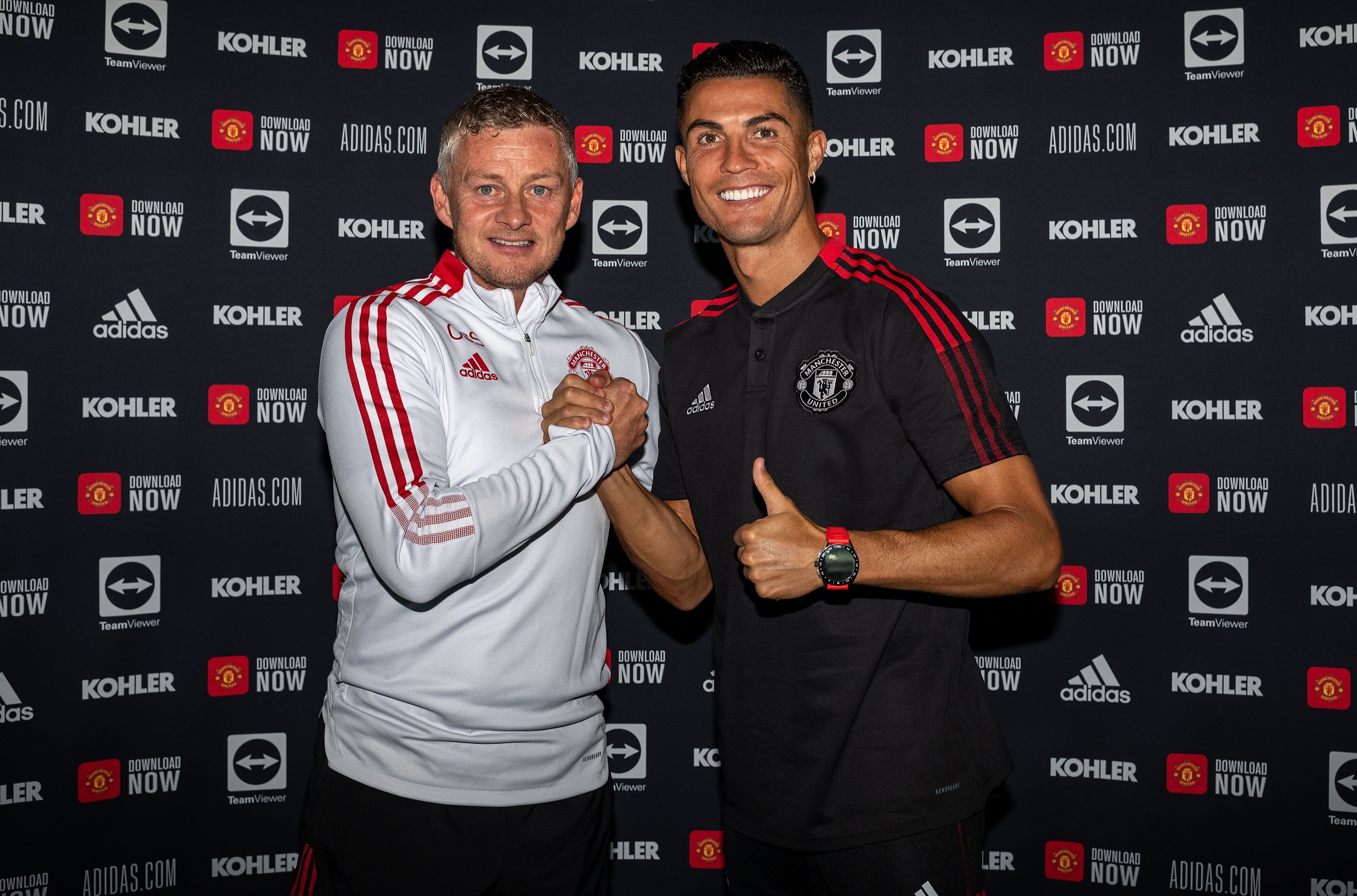 The announcement of the star's signing sent the share price soaring by 9.8 per cent at one point before it fell back slightly.

That made the club's stock market value rocket by £271million and now investors are hoping to cash in and profit from the legend.

Mike Owens, Global Sales Trader at financial trading platform Saxo Markets, said: “The Manchester United share price gained 9 per cent following the announcement that the club had re-signed Cristiano Ronaldo on a two year deal, which added £271m to the club's market worth.

“The club are a football superpower who already lead other major teams in their effectiveness to harness revenue streams and the re-signing of Ronaldo helps them maximise this.”

Owens continued: “The 36-year-old – who boasts over 330 million Instagram followers – has already seen some record-breaking numbers since his transfer last month.

“The news of his move received over 17 tweets per second in the first hour after the announcement and early shirt sales broke all records with Ronaldo becoming the fastest selling player in 24 hours of a transfer announcement.

“Manchester United will hope to maximise this interest through their brand partnerships by signing more lucrative contracts in the near future."

Fans are already clamouring to see Ronaldo back in action – with tickets selling for £2,500 for the Newcastle clash.

And if the ex-Real Madrid forward delivers on his vow to bring silverware back to the Theatre of the Dreams, then it will not only be the Stretford End celebrating.

Owens added: “All eyes will be on Ronaldo this Saturday and if it’s a return to remember, attention will turn to Manchester United shares' performance in New York on Monday.

“Ultimately the performance of the share price will follow the success of the team and if Ronaldo comes good on his pledge that ‘Sir Alex, this one is for you’ meaning winning the Premier League, then fans and investors should both have something to celebrate.”