Nicolas Hamilton, who has cerebral palsy, became the first disabled person to drive the sim. 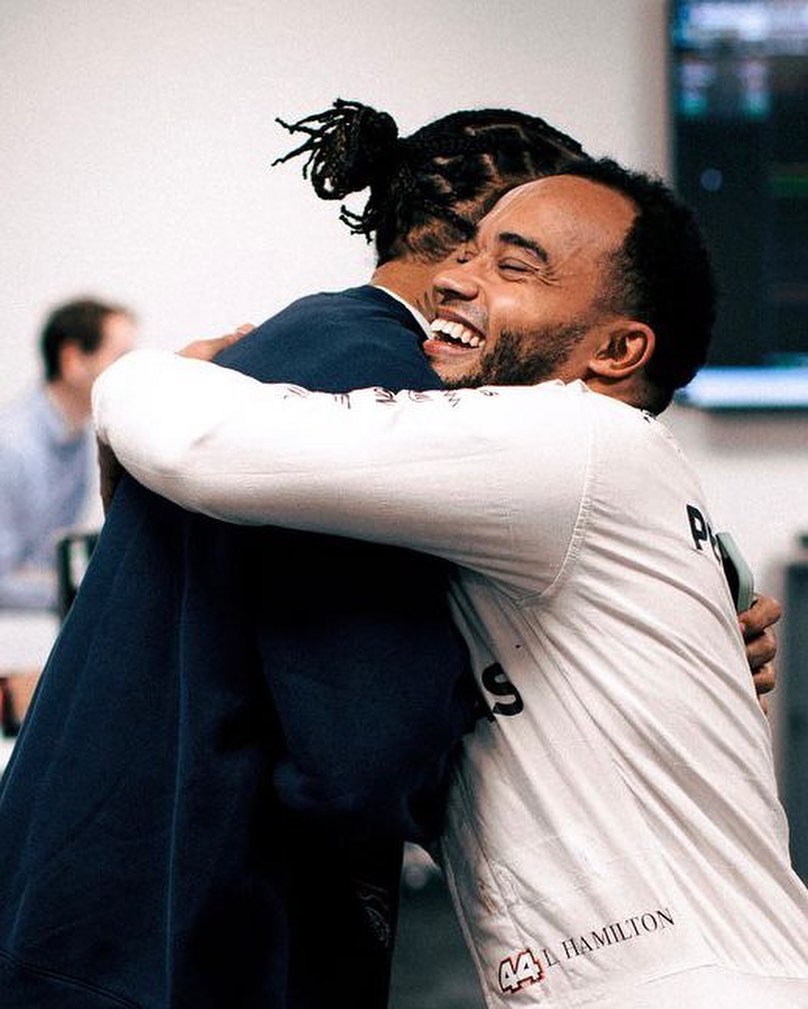 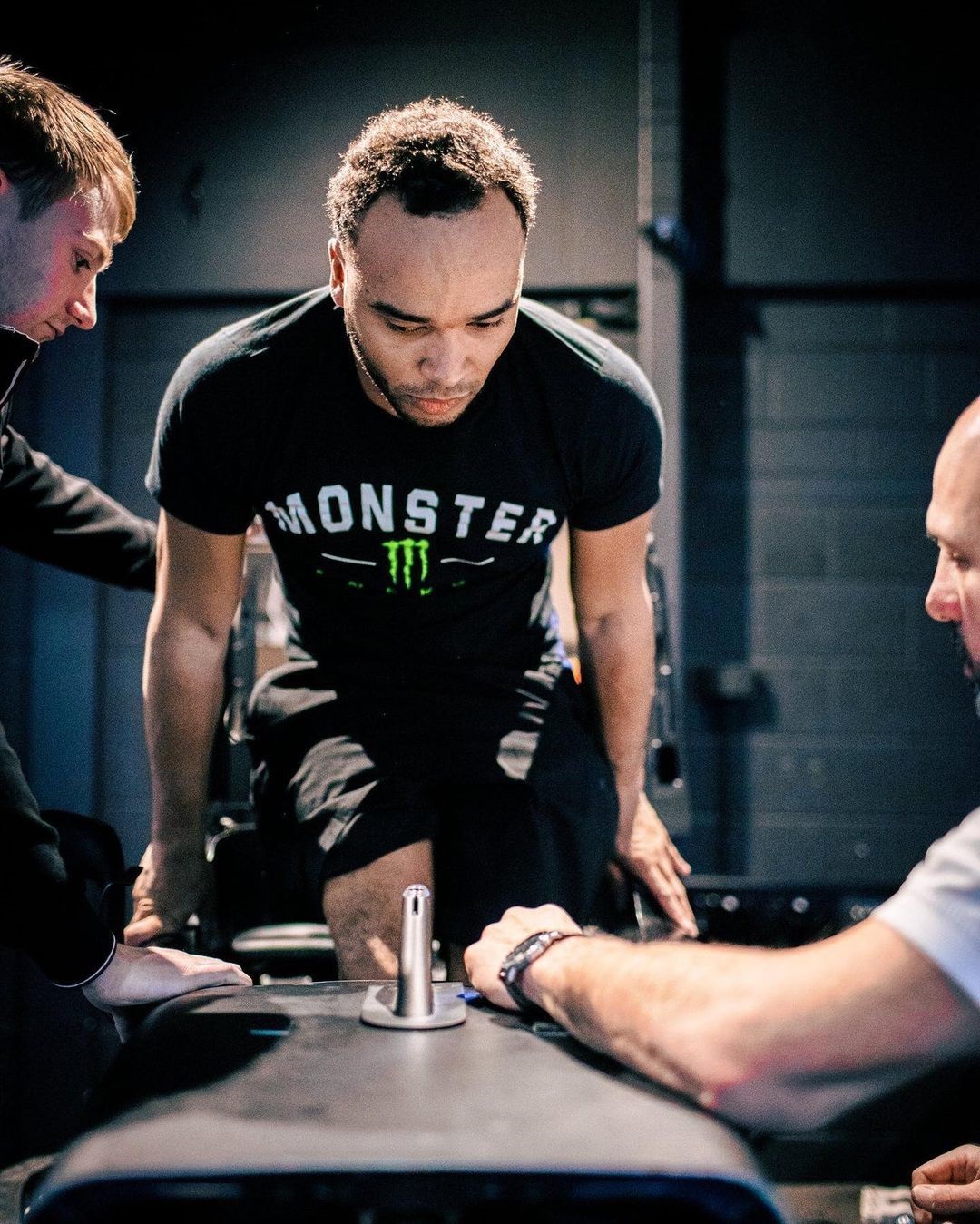 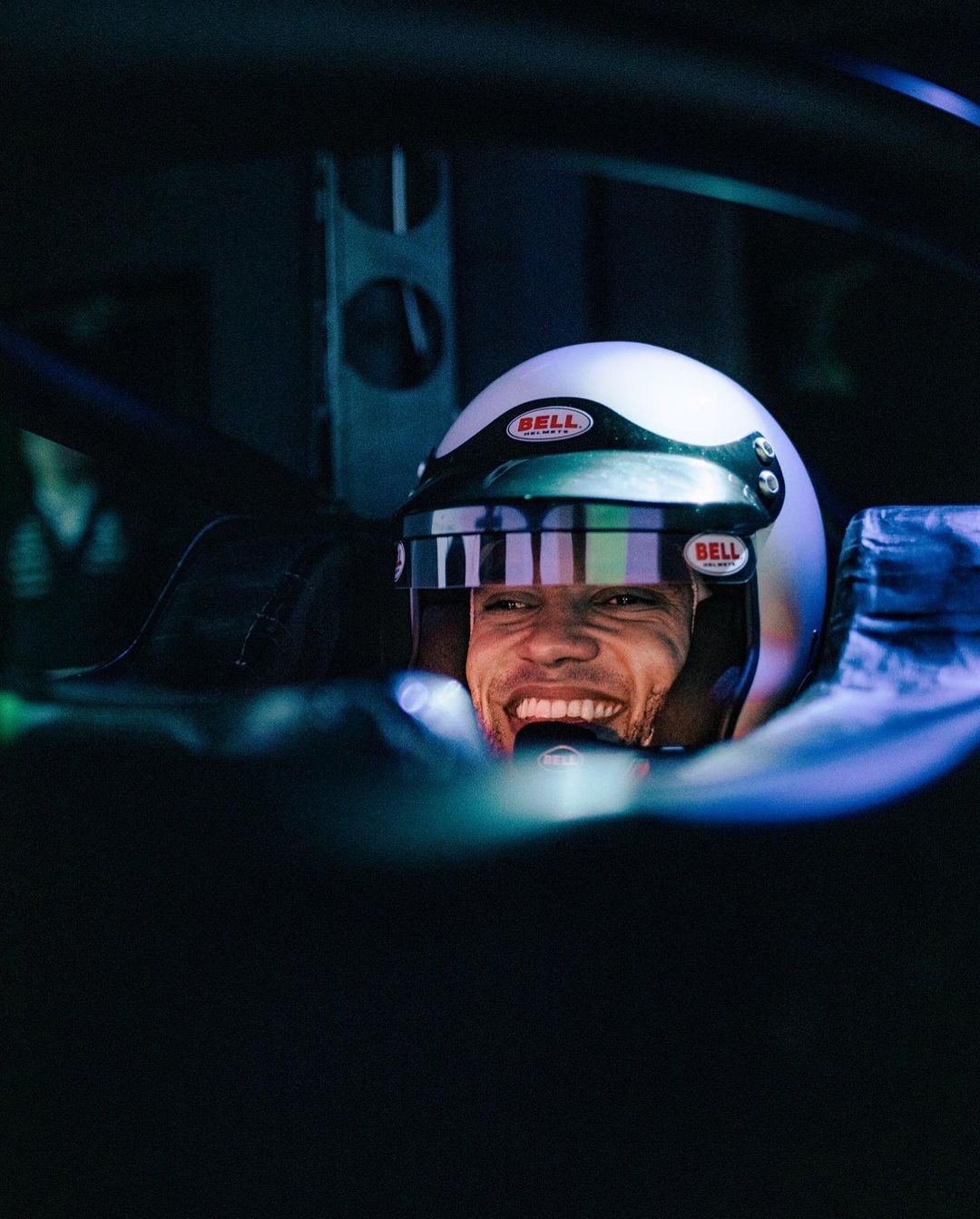 The 30-year-old emulated his older brother as he donned the white Mercedes race suit.

Hamilton shared a series of photos of their "special day" in a Instagram post which has received over 930,000 likes and had a big reaction.

The seven-times world champion was snapped helping his sibling fit into the iconic Mercedes costume before Nicolas climbed into the sim.

The state-of-the-art machine produces a hyper-realistic experience of what it would be like to be in an F1 car and is regularly used by drivers and teams. 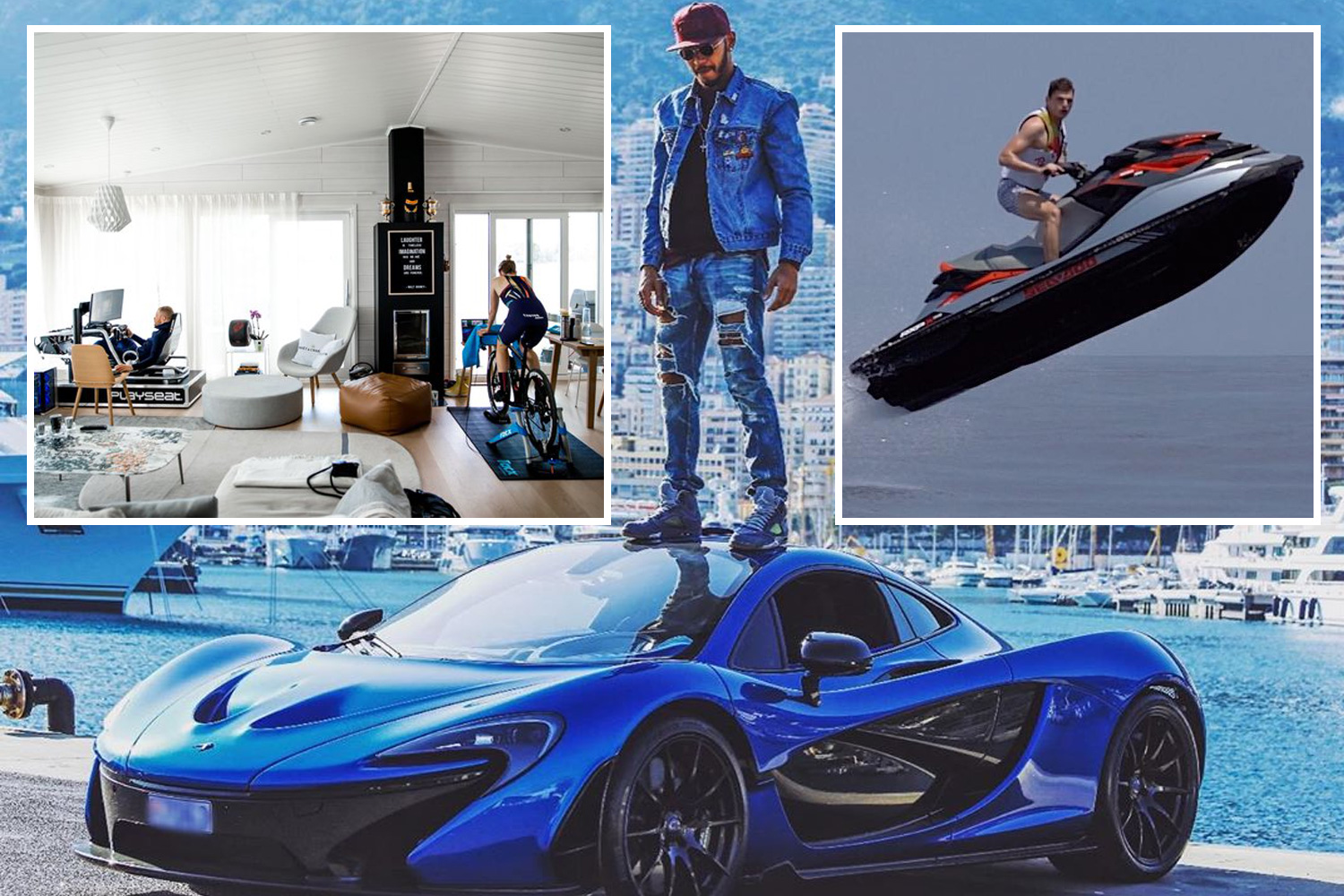 Inside the stunning Monaco lives of F1’s mega rich drivers, like Hamilton

World Cup semi finals: Get £20 in free bets to use TODAY with Sporting Index

Nicolas could be seen smiling throughout the photos as he got to live out his fantasy.

And in one moving picture, he could be seen sat in the simulator as the older Hamilton hugs his father in the background.

Nicolas has driven in other racing series such as the Renault Clio Cup and European Tour Cup using a specially adapted car.

In the Instagram caption, his F1 star brother said: "Earlier this year Nicolas Hamilton and I asked my team if we could make this happen and here we are.

Inside the stunning Monaco lives of F1’s mega rich drivers, like Hamilton 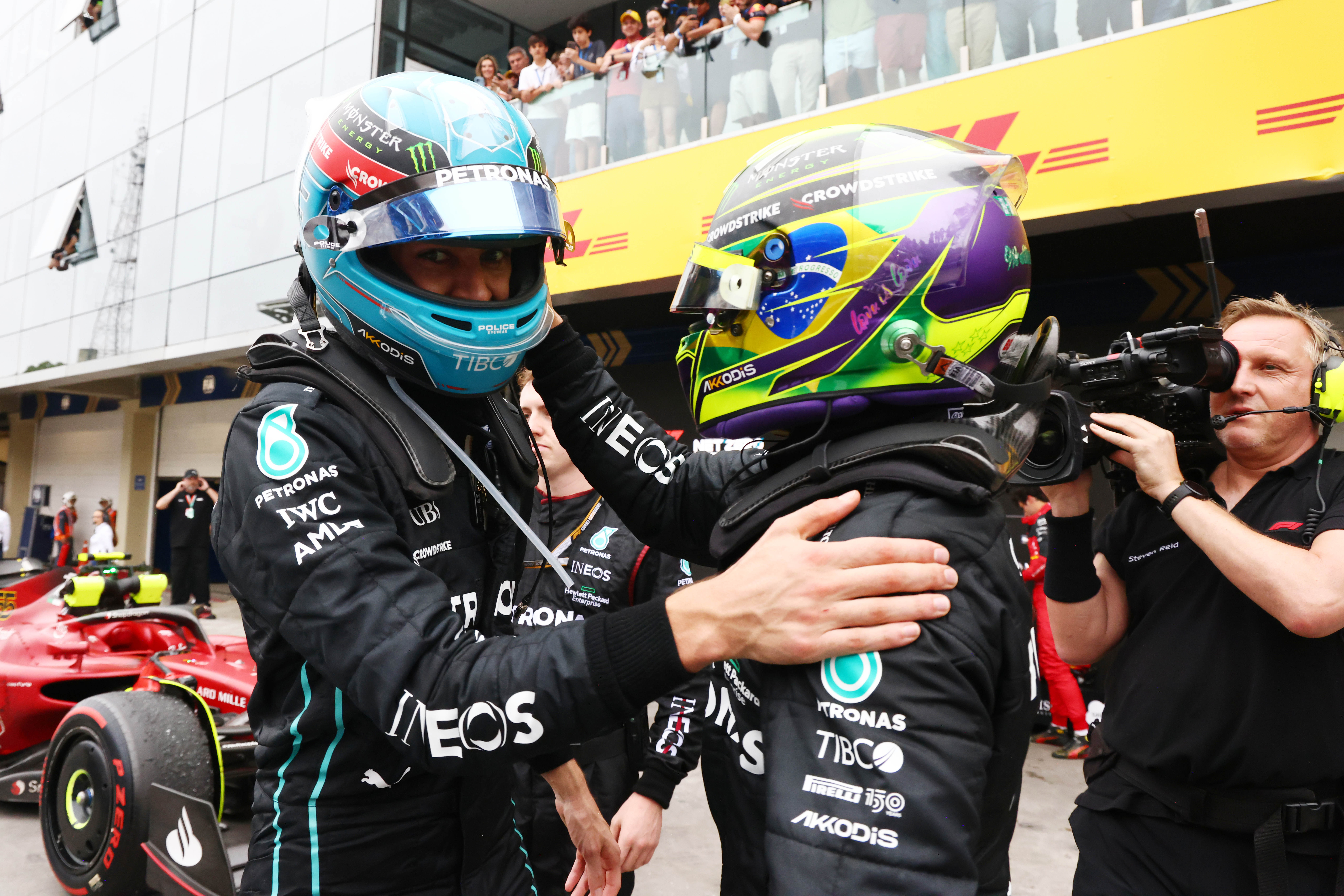 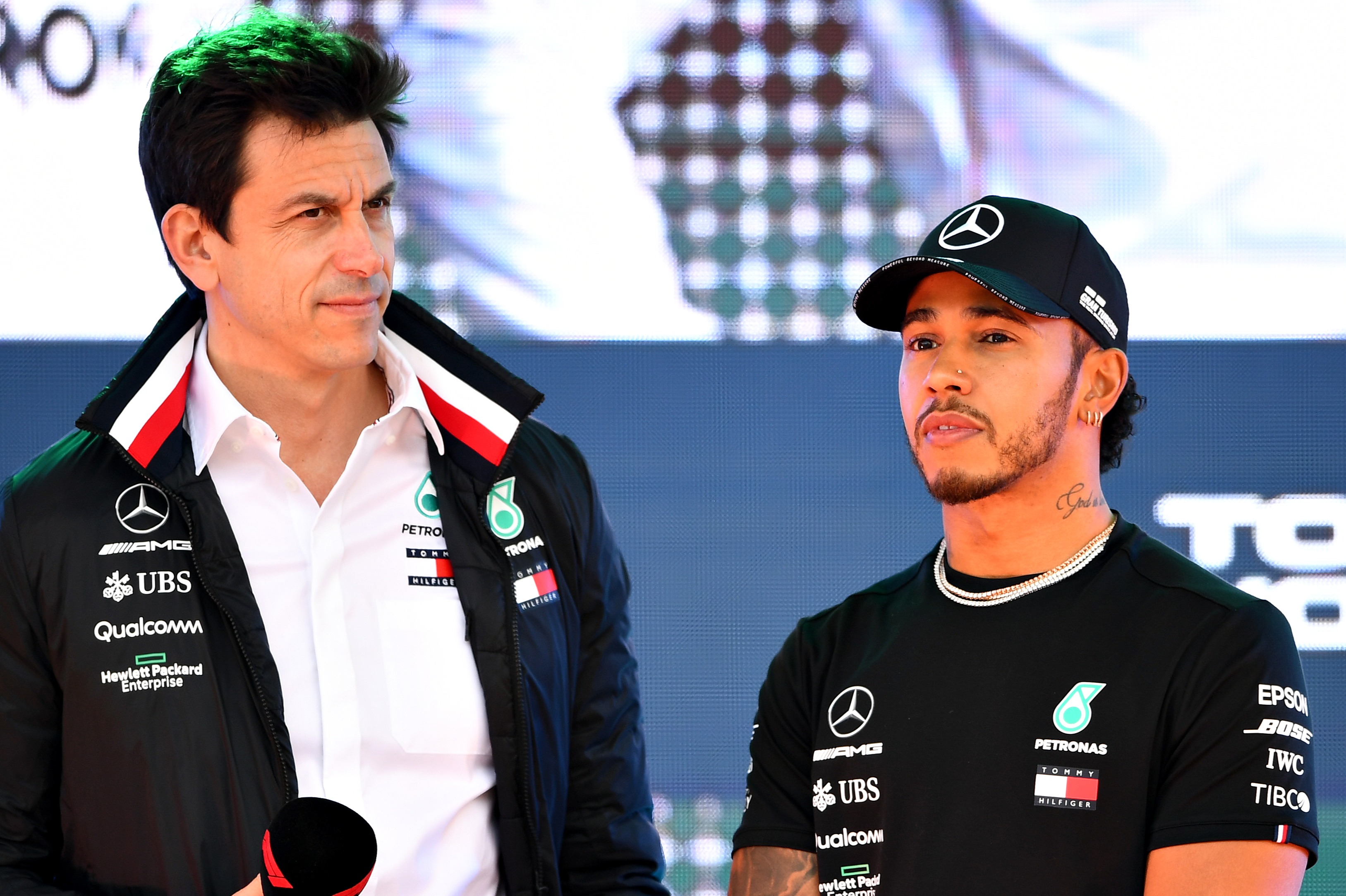 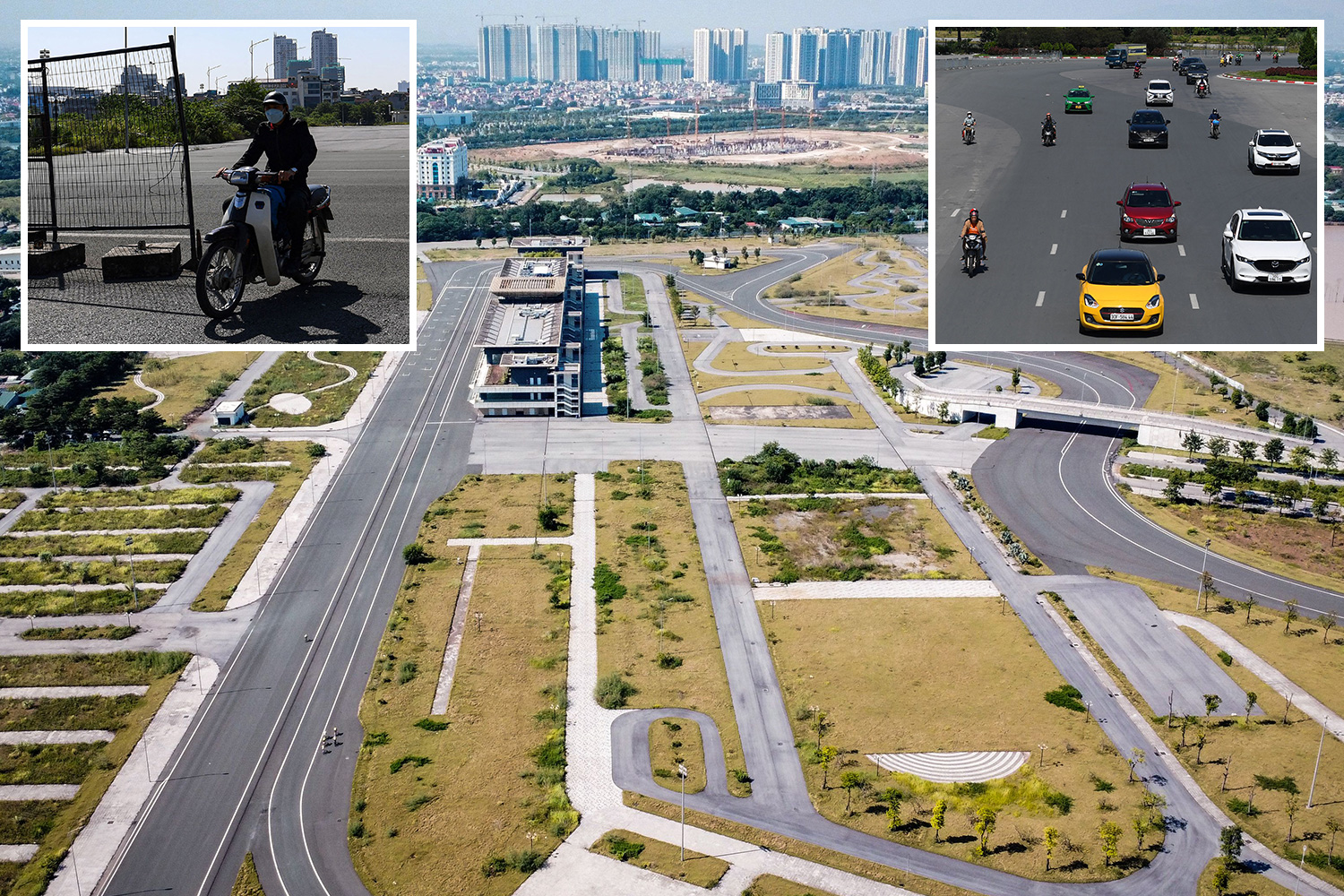 "Time in the sim is incredibly rare, and not something that is accessible for someone like my brother. 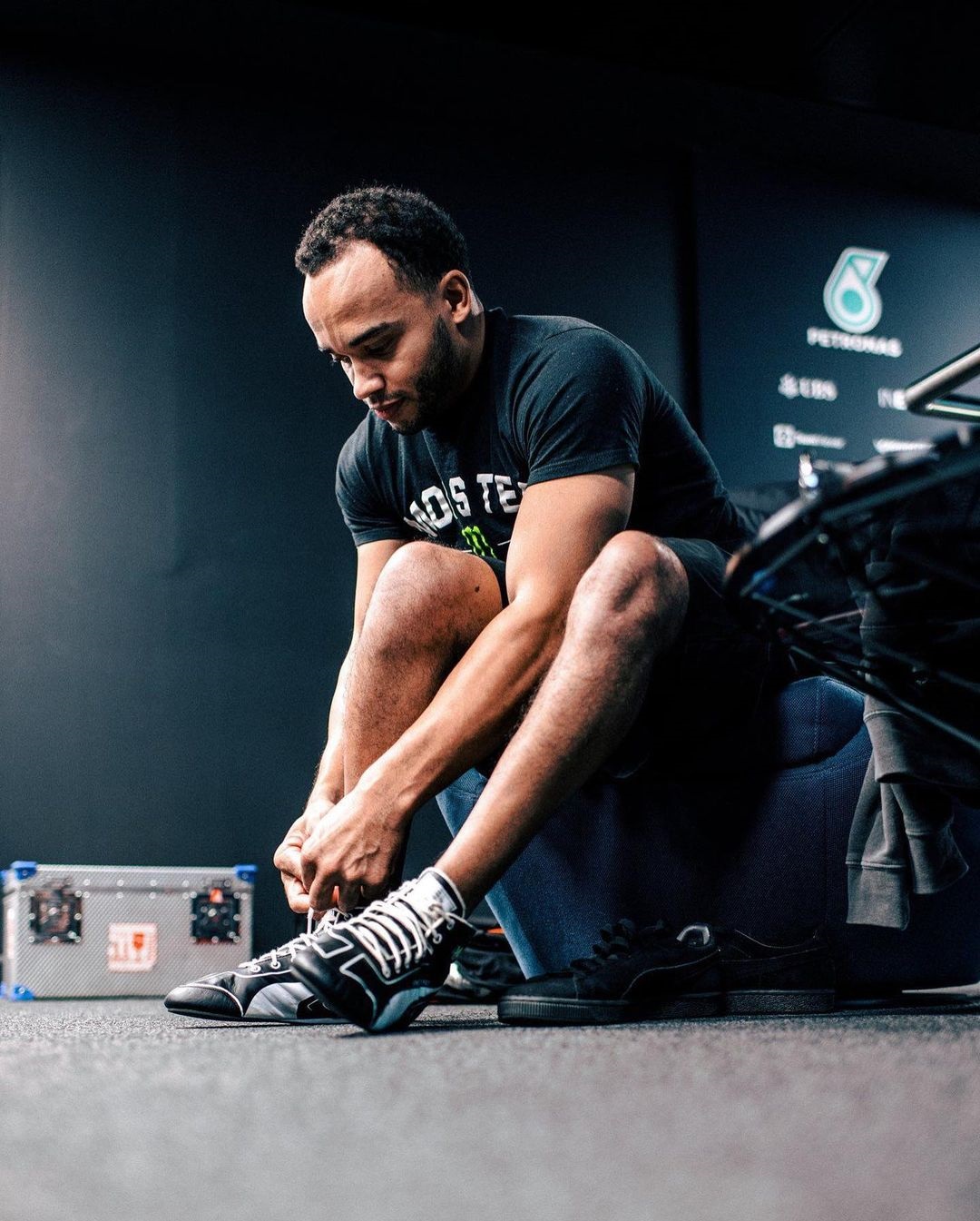 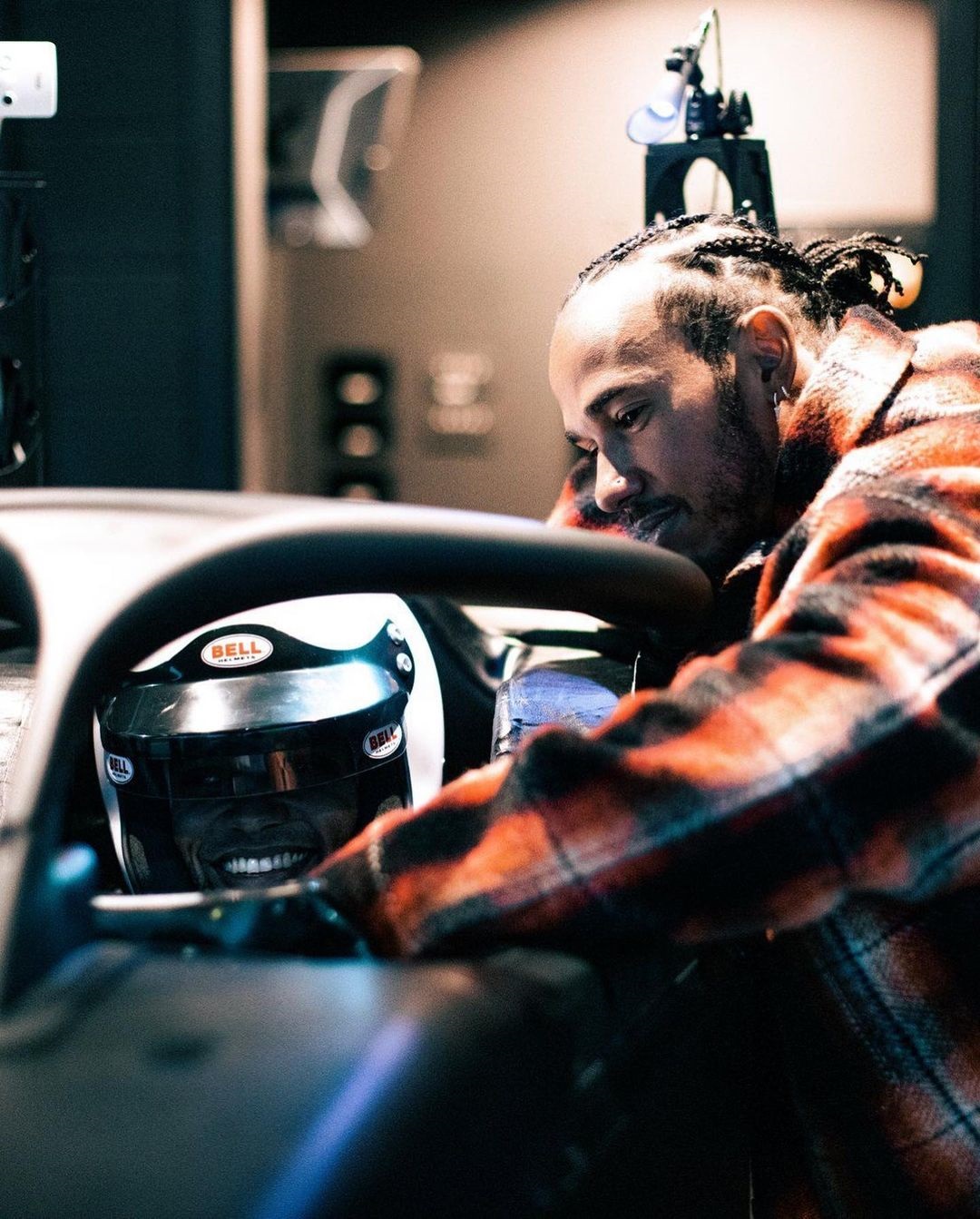 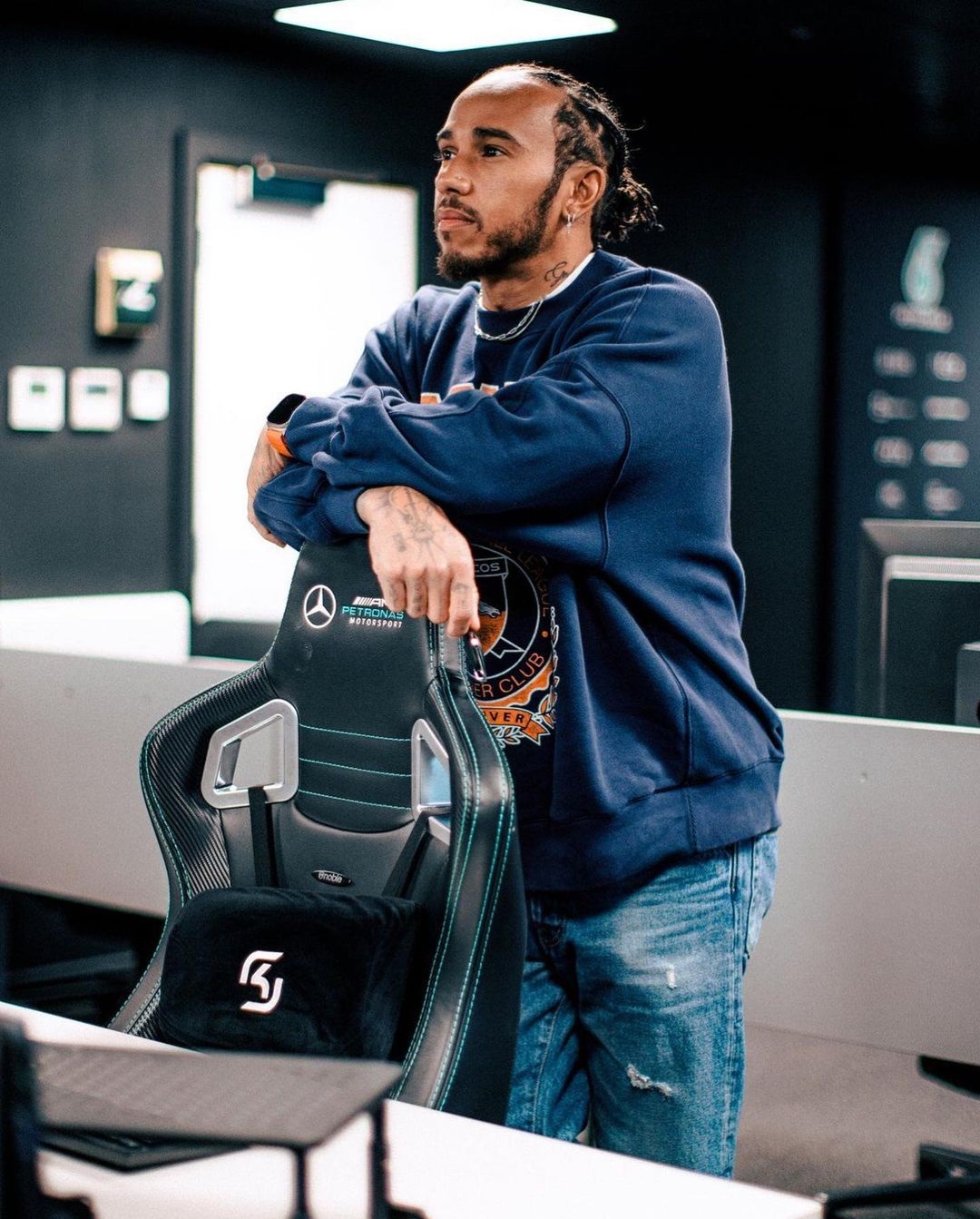 "It took custom modifications to the seat, steering wheel and pedals to make this possible."

At the end of the experience, the Hamilton brothers could be seen sharing a close embrace.

Hamilton added: "[Nicolas] spent the whole day in it, and is the first disabled person to ever do so.

"He’s always been a fighter and seeing him have this day is an honour.

"The smile you see here never left his face. Can’t wait to share more of this special day, thank you @mercedesamgf1 for the time and work put in to make this possible and make my brother’s dream come true."

One person wrote: "I'm a disability parent, and the relationship you have with your brother is truly my favourite thing about you both.

"You're a champion of human rights, an incredible advocate, a great driver, a fantastic human being – but you're truly the greatest brother."

Shopping pro reveals the gifts you should NEVER give at Christmas

Hamilton is currently enjoying time off after the F1 season ended last month.

He will be back on the grid in 2023 when the new season kicks off in Bahrain in March. 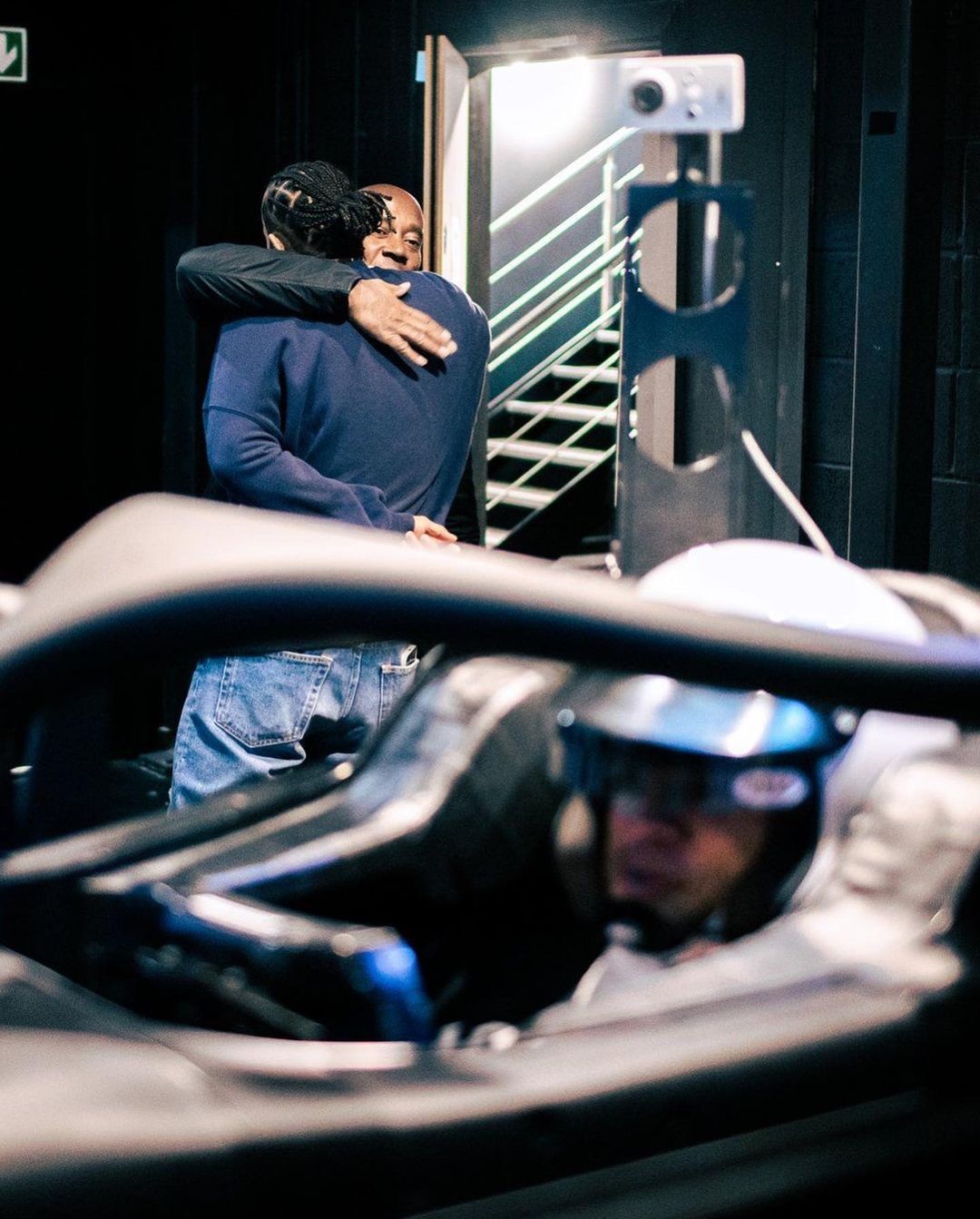 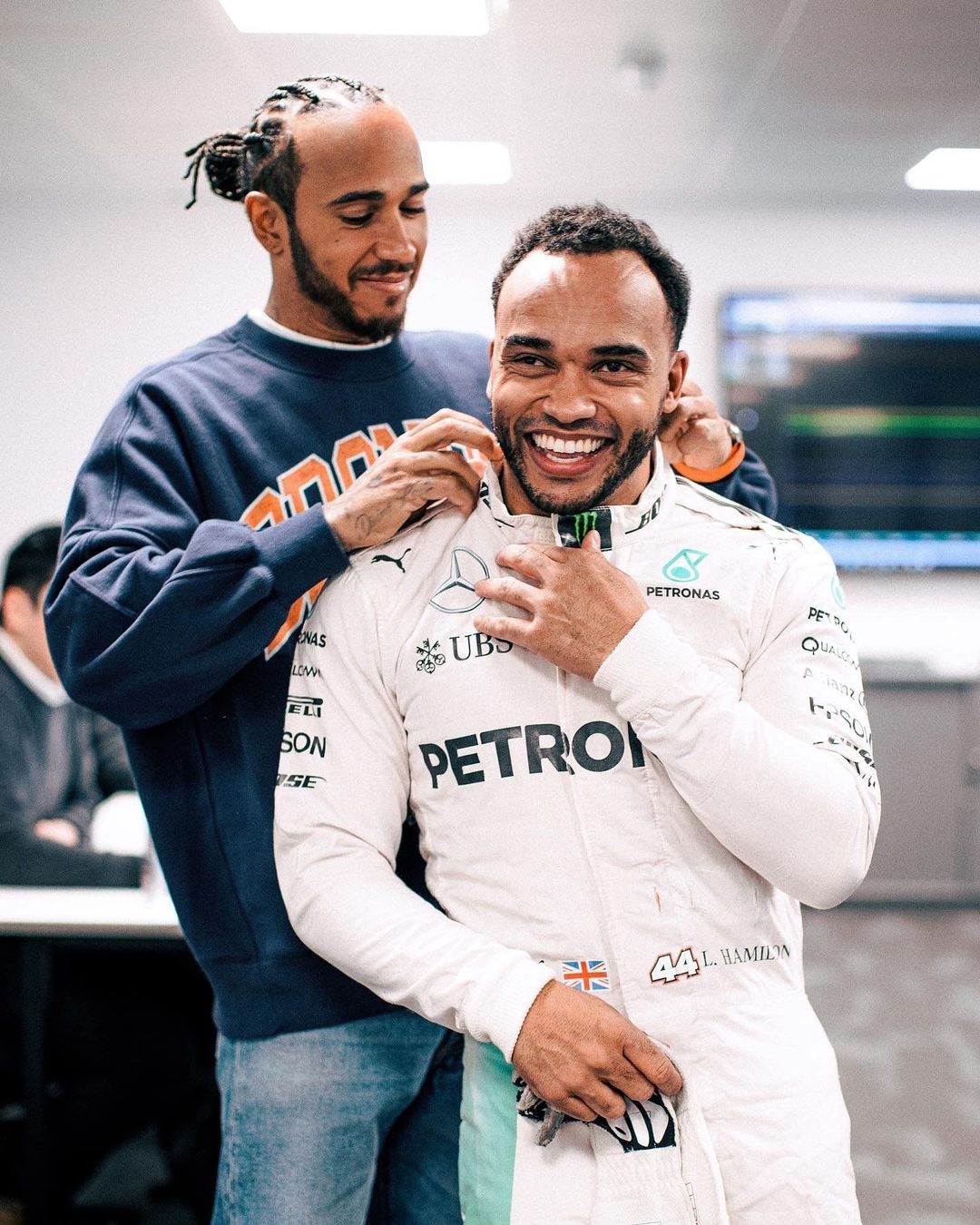