QUEENS PARK RANGERS boss Ian Holloway has blasted the FA for the way they have handled their search for a new England manager.

Holloway who returned to Loftus Road for his second stint in charge of the Championship side last week has claimed the FA are wrong to appoint Gareth Southgate and should have appointed a more experienced coach like Glenn Hoddle. 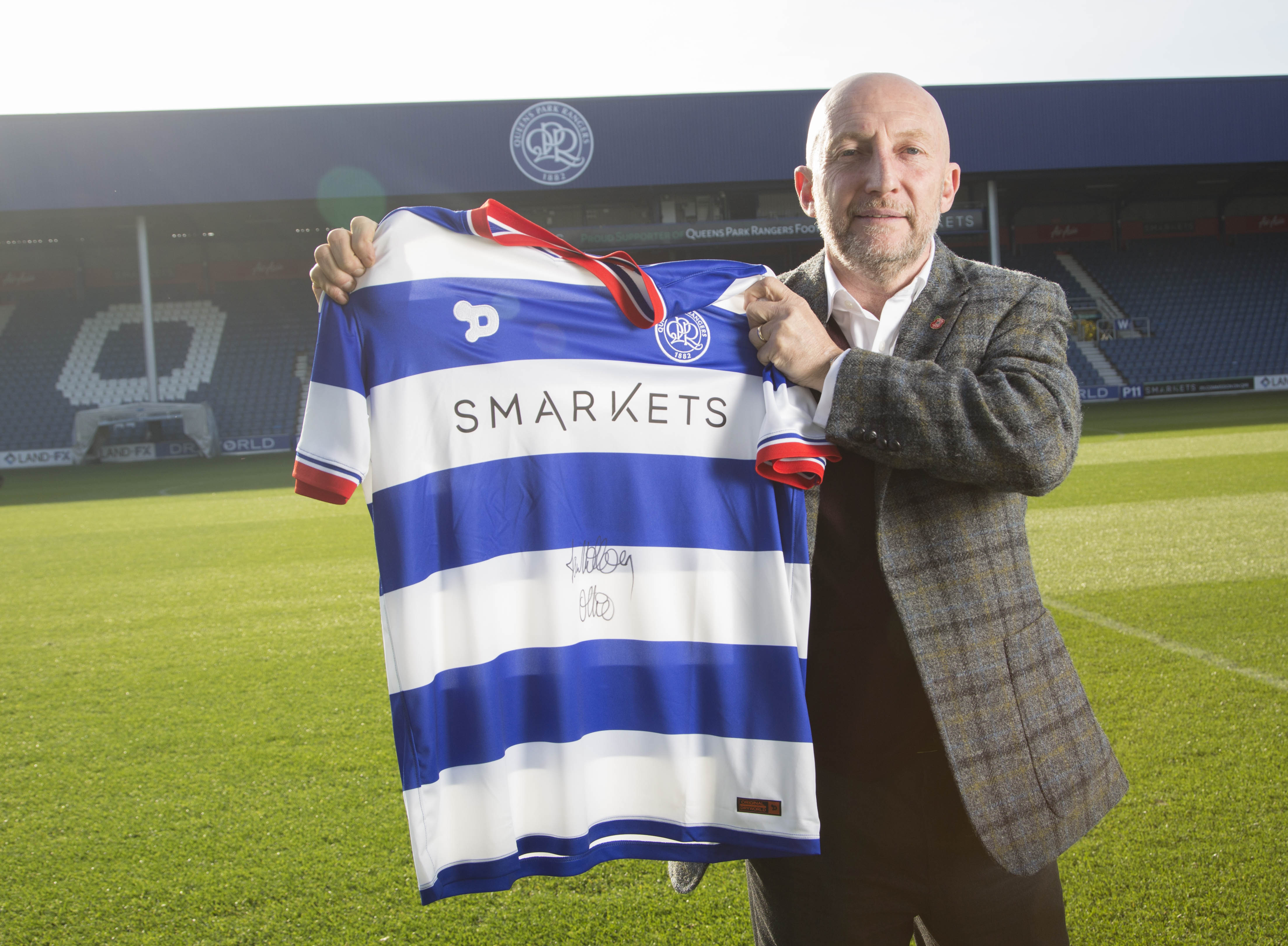 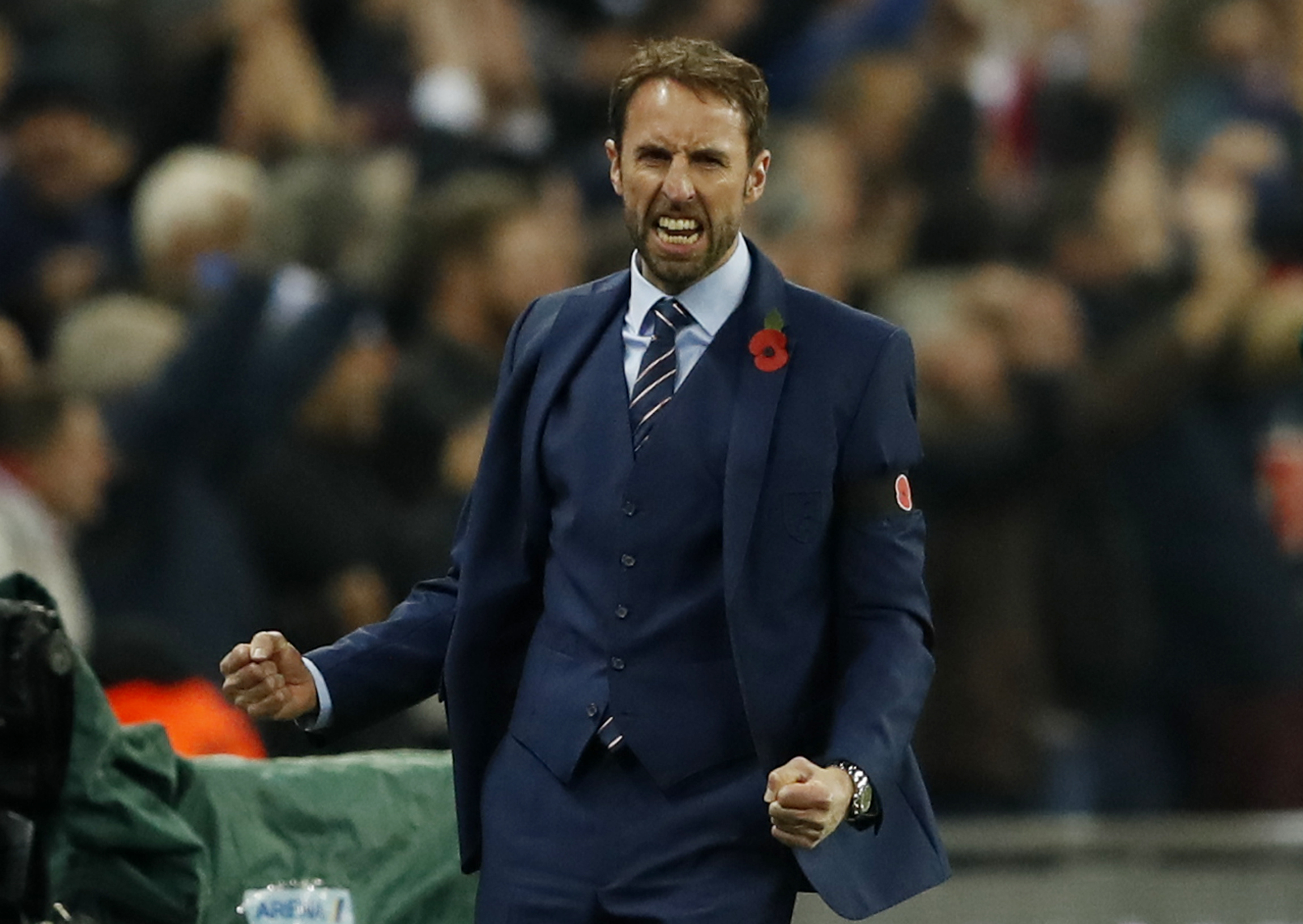 England face a huge test against Spain at Wembley on Tuesday evening with Southgate widely expected to be confirmed as long term successor to Sam Allardyce who left after just one game at the helm.

Holloway told Jim White on talkSPORT: "They’ve left him [Gareth Southgate] hanging. You can’t give someone four games and say, “Oh we’ve got to take our time…” If you don’t know what you’re doing and where you are, make your mind up. 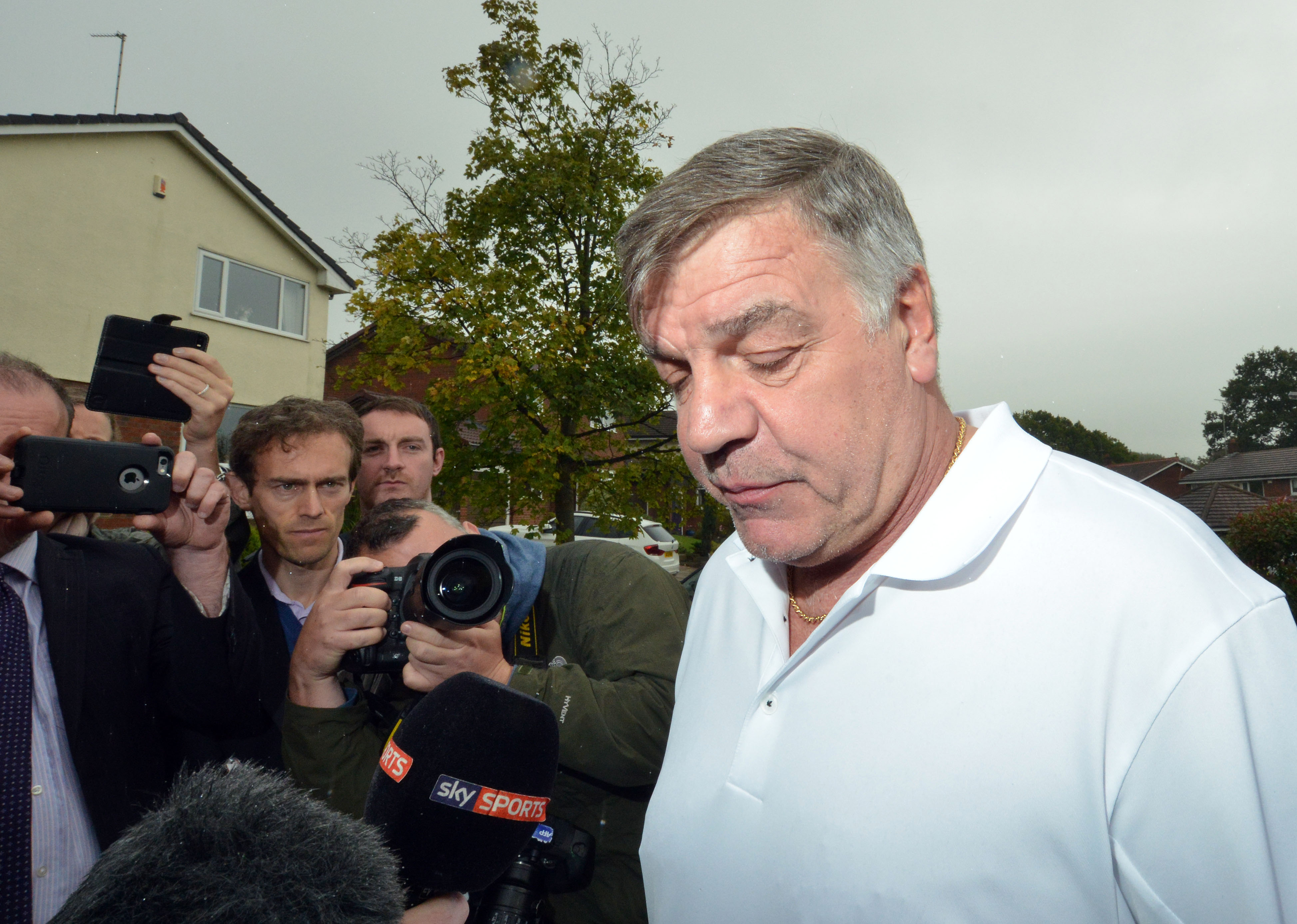 “I know you [the FA] didn’t expect Sam Allardyce to do what he did, but really, did you have to sack him straight away? You got to have some sort of plan and for me they should all stand up and be counted because they don’t know what they’re doing," Holloway added. 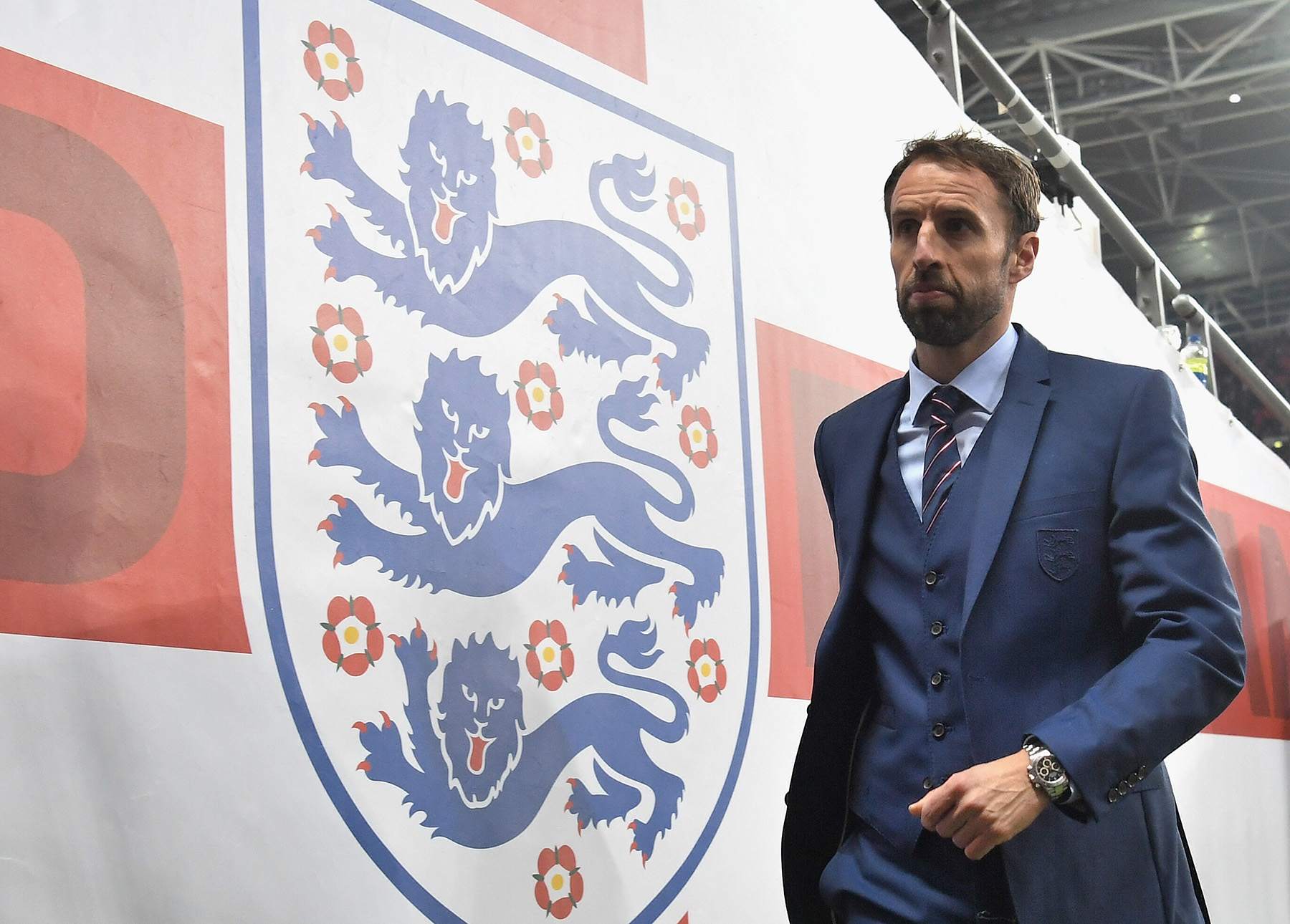 Holloway went on to accuse the FA blazers of undermining Southgate by naming him as the interim Three Lions boss instead of giving the Under-21 coach the job straight away in the aftermath of Big Sam's departure.

He said “Give the young man the job if that’s what you’re going to do, and stop undermining him.

"For me, I’d have left him with the under-21's and gone for someone more senior – someone like Glenn Hoddle.

"He was handed out by the press I felt, nearly every England manager has been. For god’s sake, let’s show some conviction. 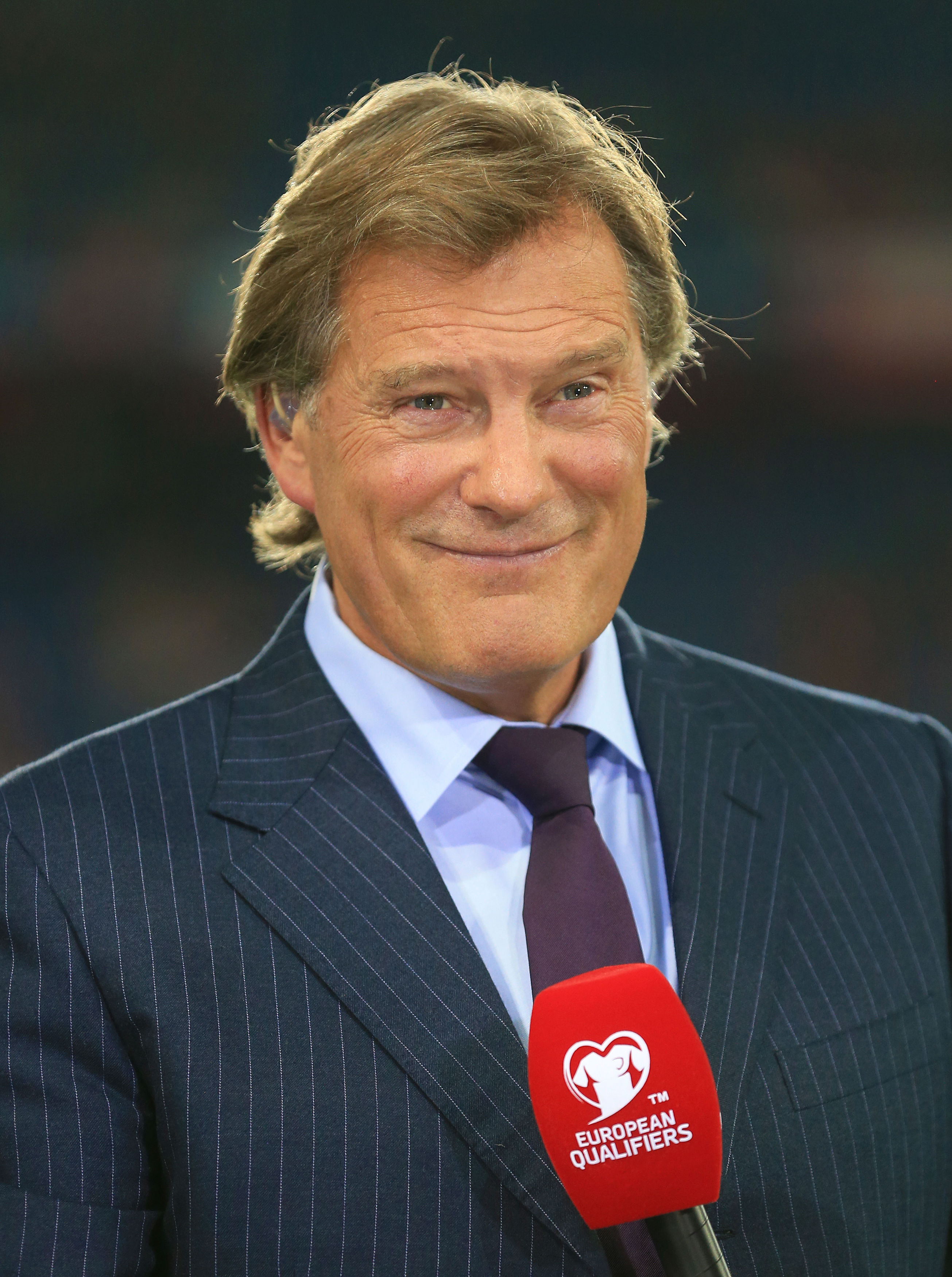 “You don’t get to the echelons of the game like Harry Redknapp did, Glenn Hoddle did, that Sam Allardyce has, without having enough to be able to educate young men on how to play for their country.

"Because that’s what it’s all about, and I want them to play with passion, to believe and fight for what’s right.

"I don’t want them to prance around like millionaires, it’s not about that any more. I don’t understand. 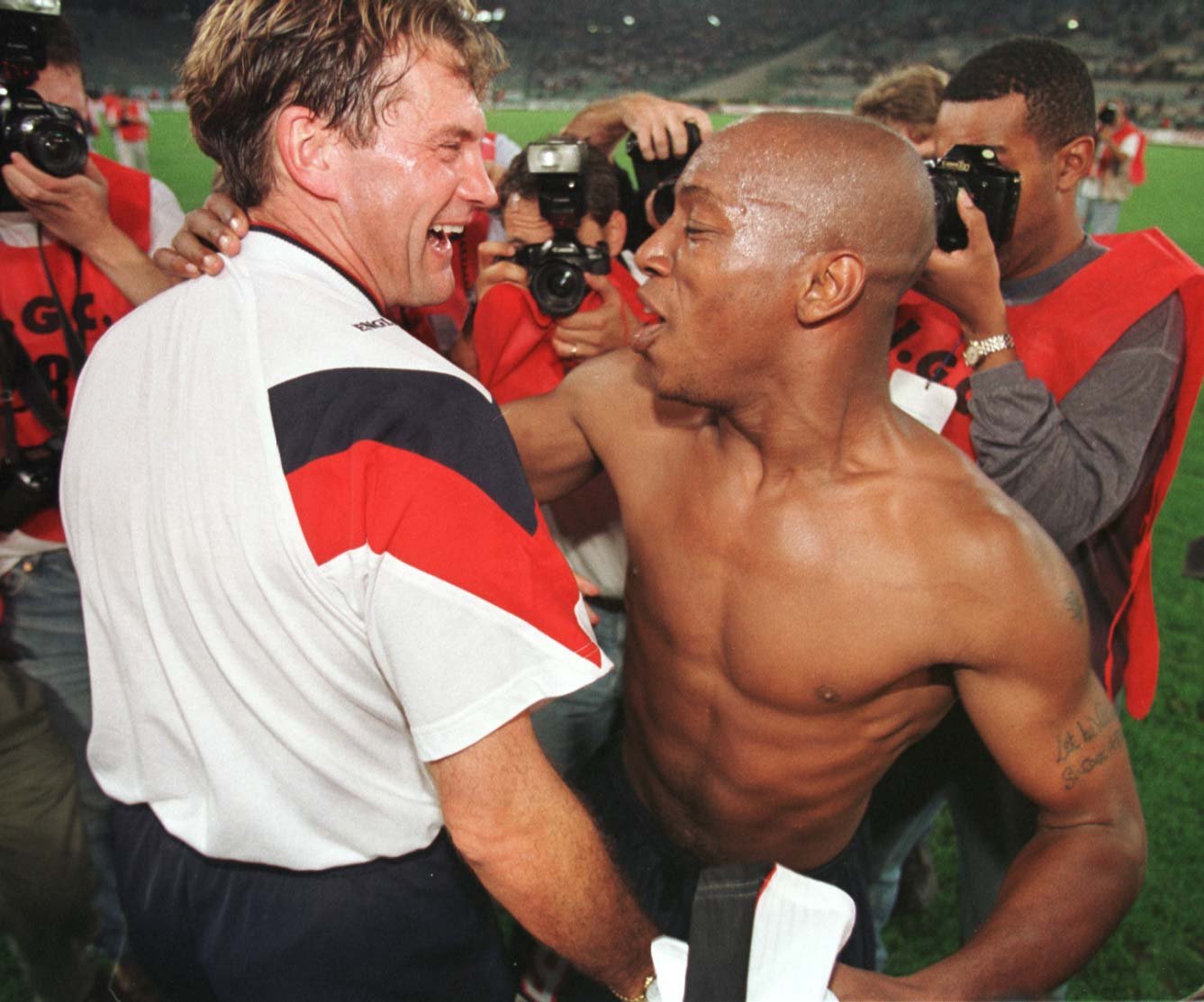 “And really the FA, they’re so… well who are they? We don’t know who they are.

"They’re all in their glass houses writing their little rules and that should all change. They really should have a fresh impetus.

"I keep talking about Germany. They’ve got five ex-players who sit in a room, they discuss which way it’s going and they took Guardiola over there, picked his brains and let him go. And that’s what they do, and they won the last World Cup. 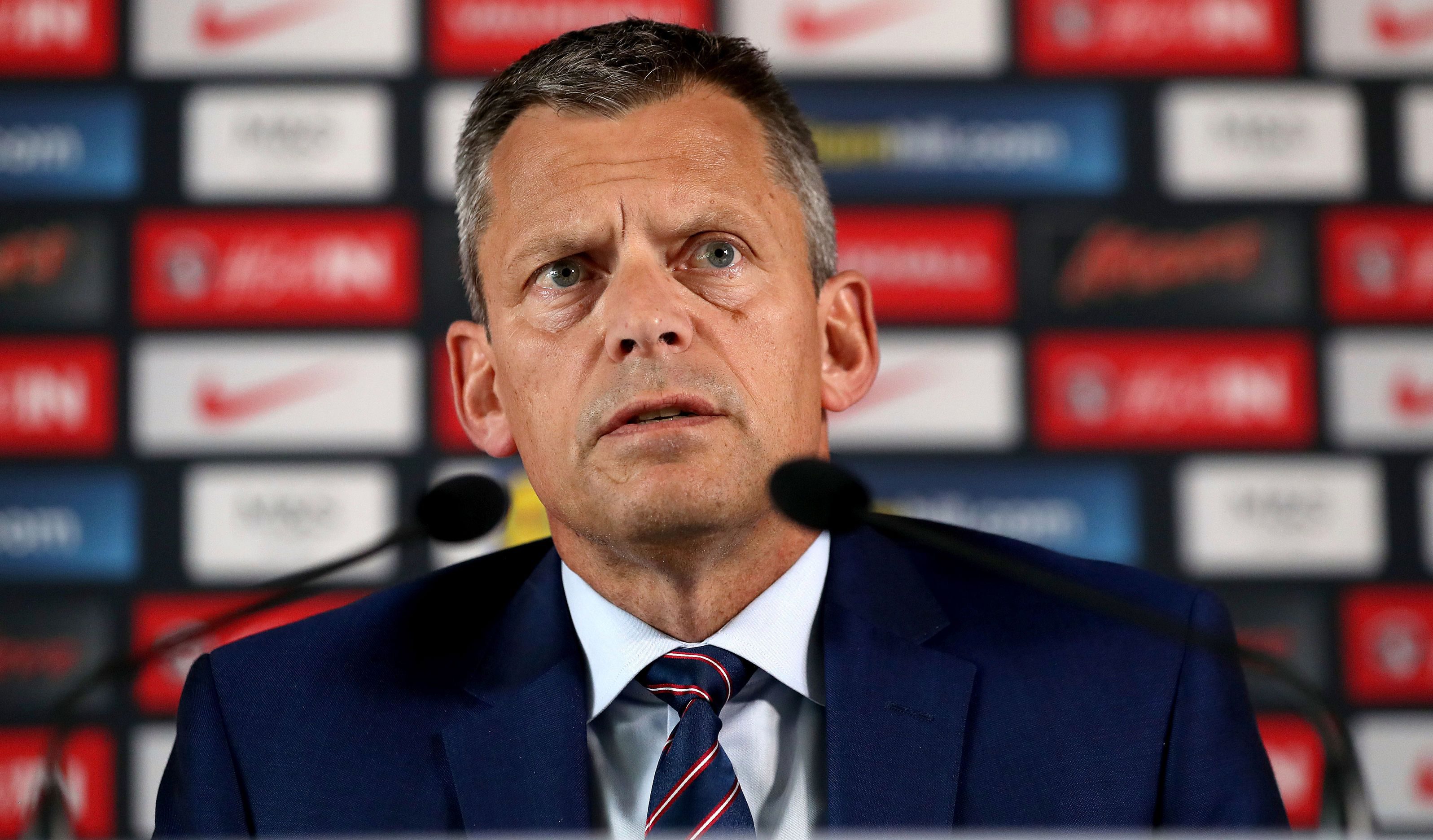 “What are we doing? I don’t get it. And I’d like to see one of two of them and say, ‘What have you done? Why have you got that job?’

"If I was sixty-five, seventy, seventy-five, and I was in there saying everything great… Well, it’s not is it? You’ve got to get with it.

"It’s not all prim and proper is it? You’ve got to be modern. I’m trying to change with the times. I’m fed up.”