The Norwegian only mustered one measly goal against Southampton on Saturday, a pathetic performance by his standards.

That left the door open for another Etihad favourite to grab the headlines – enter Joao Cancelo (£7.5m). 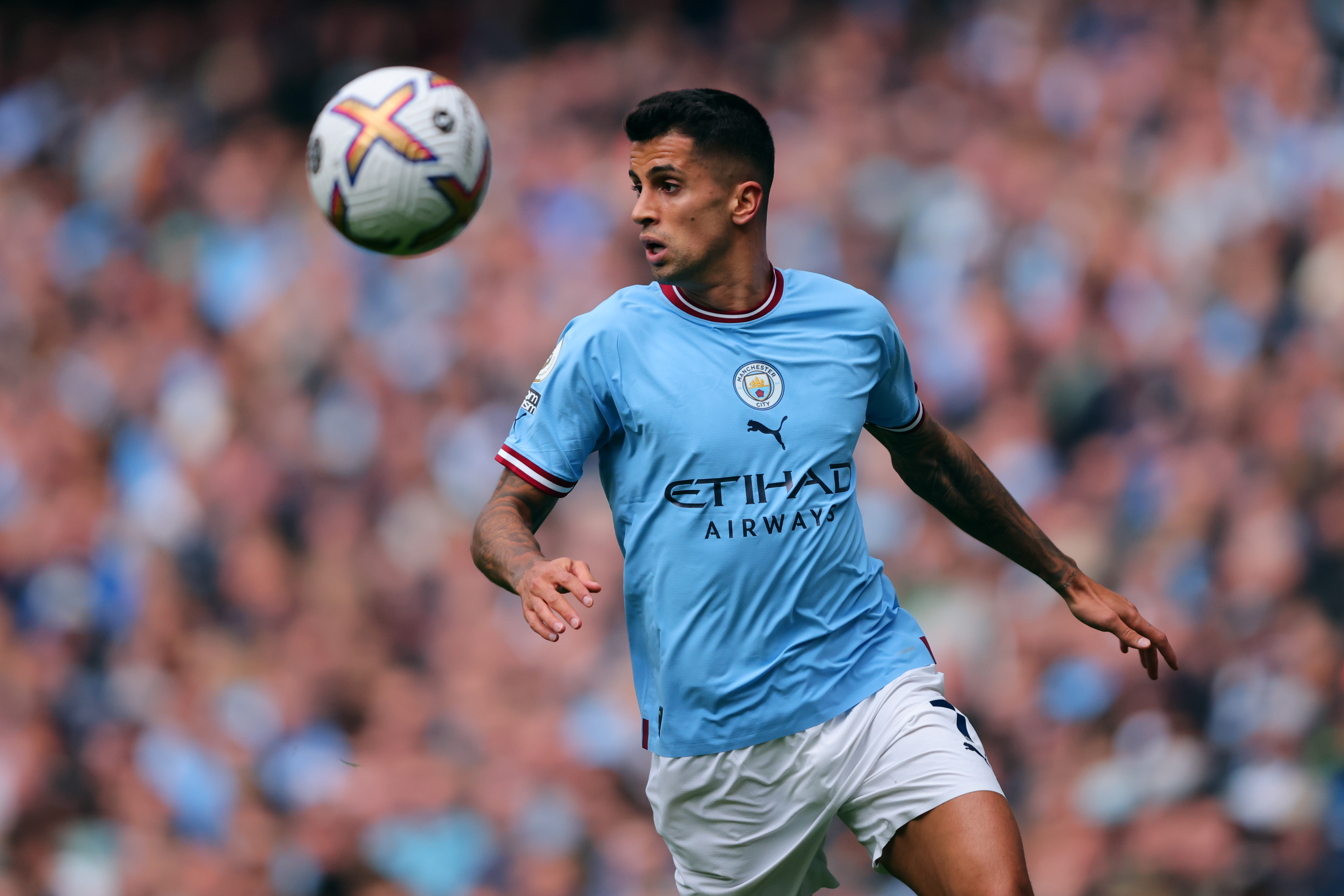 The technically-gifted full-back put in a magnificent performance, scoring the opening goal against Saints before brilliantly setting up the fourth after a one-two with Kevin De Bruyne (£7.5m) that was typical of Pep Guardiola's football.

When all was said and done, Cancelo earned a match rating of 9.2 from WhoScored, making him Star Man by a comfortable margin.

Because of how much time he spends in midfield and the final third, it's easy to forget he's technically a defender – meaning he qualified for his share of the clean sheet points as well this weekend.

Add it all up and the Portugal international banked 20 points for his efforts, his biggest haul of the season so far.

He was already Dream Team's outright best defender prior to Game Week 9 but now he's opened up a substantial lead.

With 80 points to his name, Cancelo is 28 points ahead of his nearest rival, team-mate and compatriot Ruben Dias (£6m).

Last season, the only defender who racked up more points than Cancelo's 275 was Trent Alexander-Arnold (£5.9m) who fell one assist short of a triple century.

However, with Liverpool's No66 struggling for form and the Reds conceding plenty of goals, the Man City full-back is in a league of his own this term.

The main problem for Dream Team managers relating to this matter is a financial one.

Cancelo costs £7.5m currently, making him the joint-third most expensive player in the game.

But again, when you narrow it down to assets in his position, he's in a bracket of his own, £1.5m more expensive than the next-most pricey defender.

The 28-year-old's points tally suggest he's fully worthy of the investment but the price difference between him and the other defenders means it might take two or three additional transfers to recruit him. 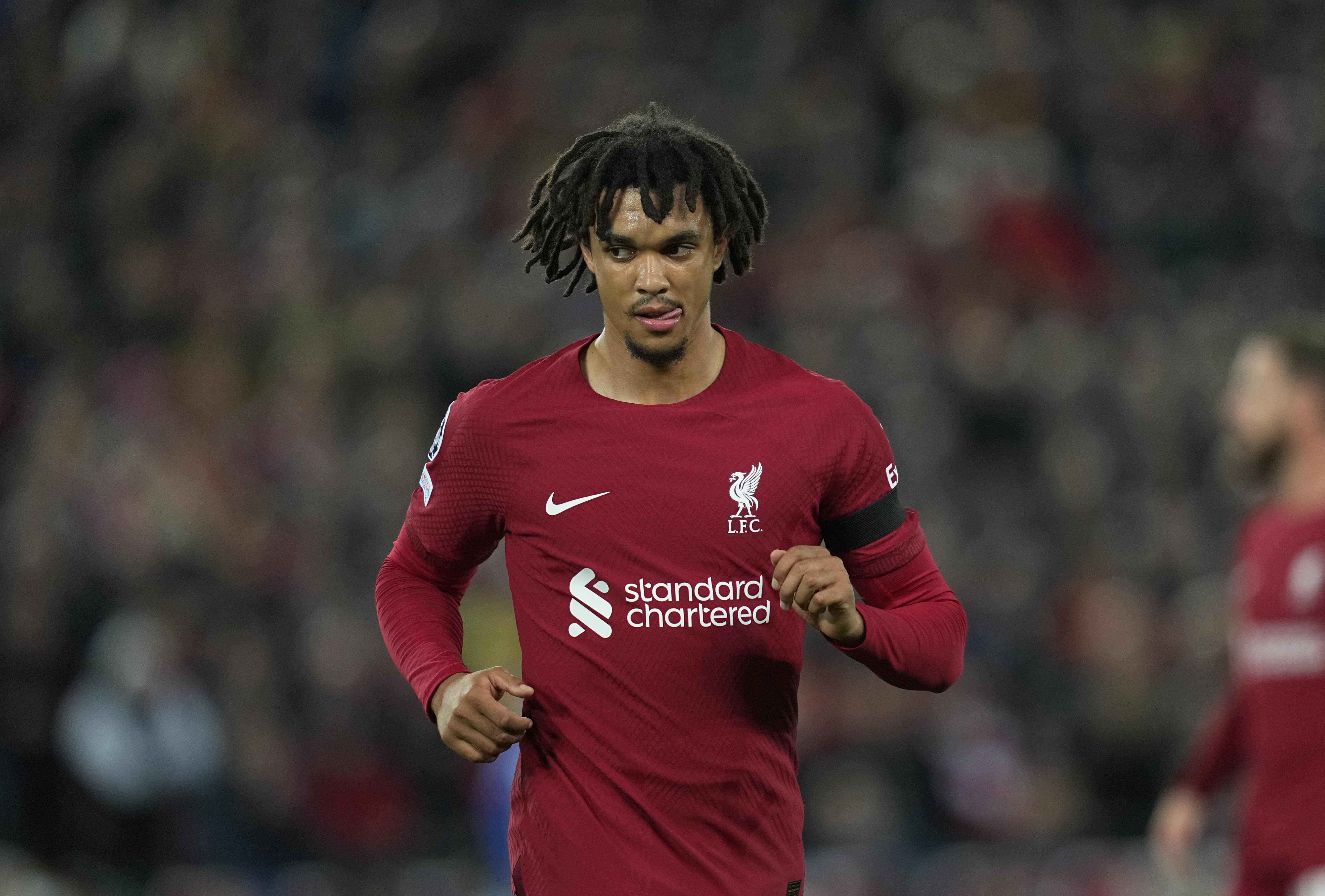 Alternatively, those with Son Heung-min (£5.6m) could trade him for Gabriel Martinelli (£3.4m).

That switch would free up £2.2m which could be used to upgrade Alexander-Arnold to Cancelo.

But you'll have to act this week because the latter's price is bound to increase again after his 20-point haul – he may even add to that against Copenhagen on Tuesday night.