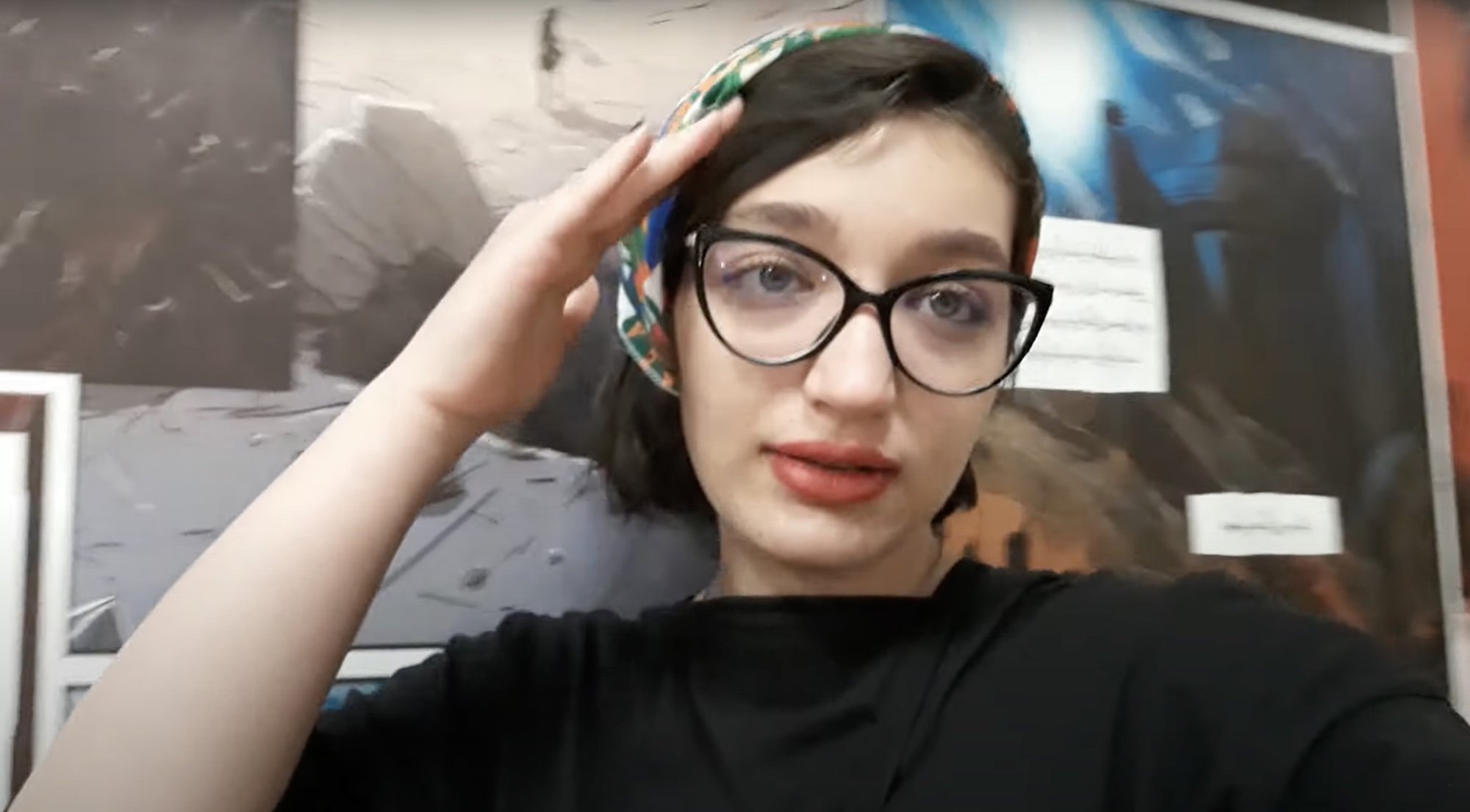 The mother of an Iranian teenager has taken her own life days after security forces allegedly beat her daughter to death and then taunted her over her loss.

The tragedy began when YouTuber Sarina Esmailzadeh, 16, was killed in a baton attack during a protest in Karaj, Alborz province, on September 23, activists said.

After repeatedly trying to collect her remains, the mother was told her daughter was immoral and a terrorist.

When she finally got to see the badly beaten body, she went home and hanged herself, local news outlets confirmed.

Intelligence agents allegedly harassed and intimidated the teenager’s family in a bid to keep them silent, according to Amnesty International.

Twitter users said the mum’s suicide was triggered by her daughter’s death and the cruel behaviour of security officials.

In others, she is dancing with an unidentified man and wearing her hair loose. She is also seen discussing issues including women’s rights.

Her family had looked for her for ten days before authorities handed over her body.

Government officials often impose strict regulations on the parents of dead protesters who wish to bury their children.

The death toll has risen to 185 since protests broke out last month over the death of Mahsa Amina, 22, who had been detained by Tehran’s morality police accused of breaking the hijab dress code.

A group called Ali’s Justice pictured the cleric surrounded by flames with the caption ‘the blood of our youth is dripping from your claws’.

Authorities have claimed victims killed at protests were violent and dangerous or were killed by other ‘rioters’, Amnesty said.

In private message groups, schoolgirls across Iran said they were planning more protests in support of Ms Esmailzadeh and Nika Shakarami, the 17-year-old who went missing on September 20 and was also allegedly tortured and killed by security forces.