JAKE PAUL and Tyron Woodley WILL be subjected to post-fight drug tests.

On Saturday, it emerged the Ohio State Athletic Commission WOULDN'T test the fighters before and after their boxing match early on Monday morning. 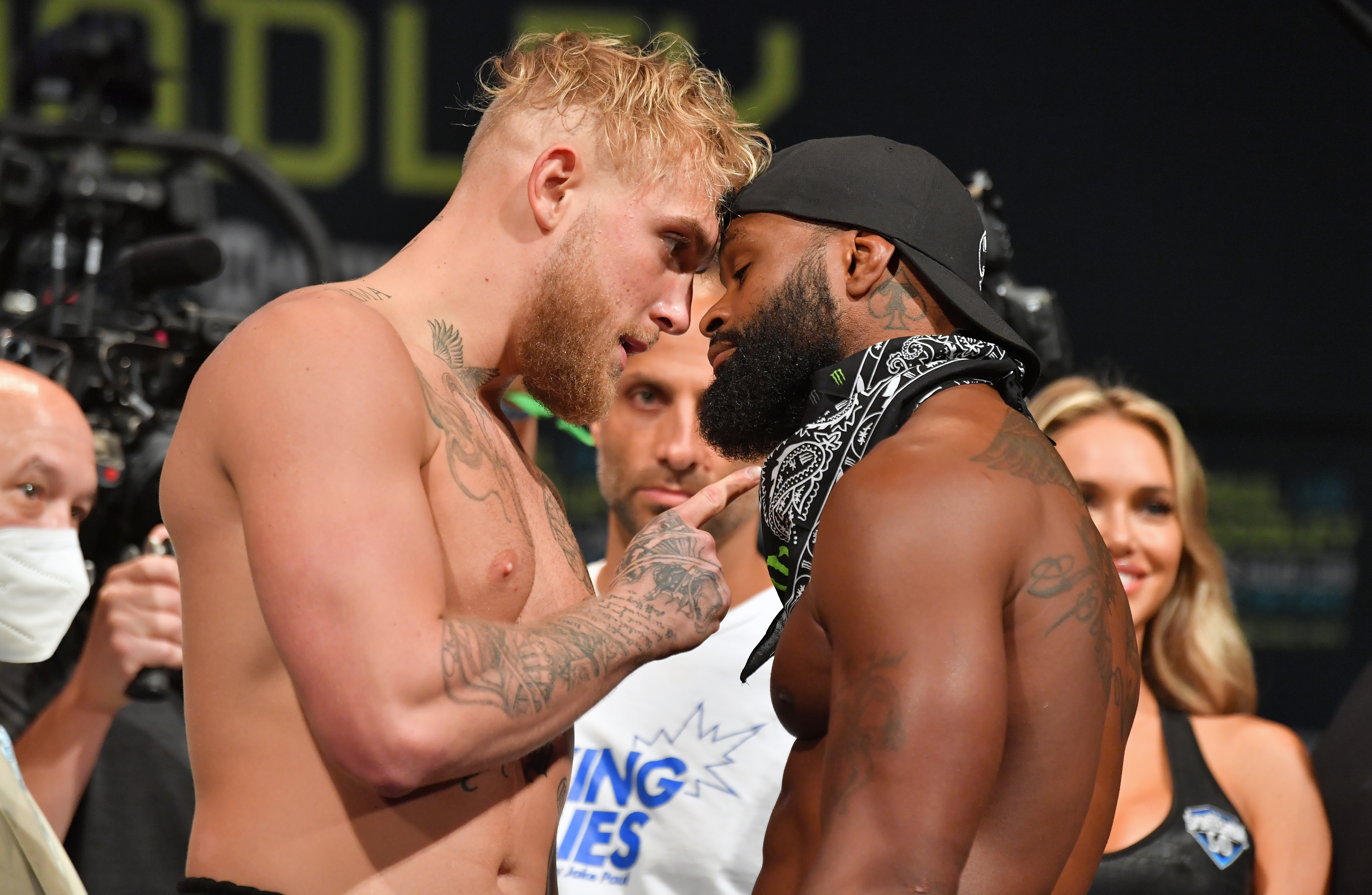 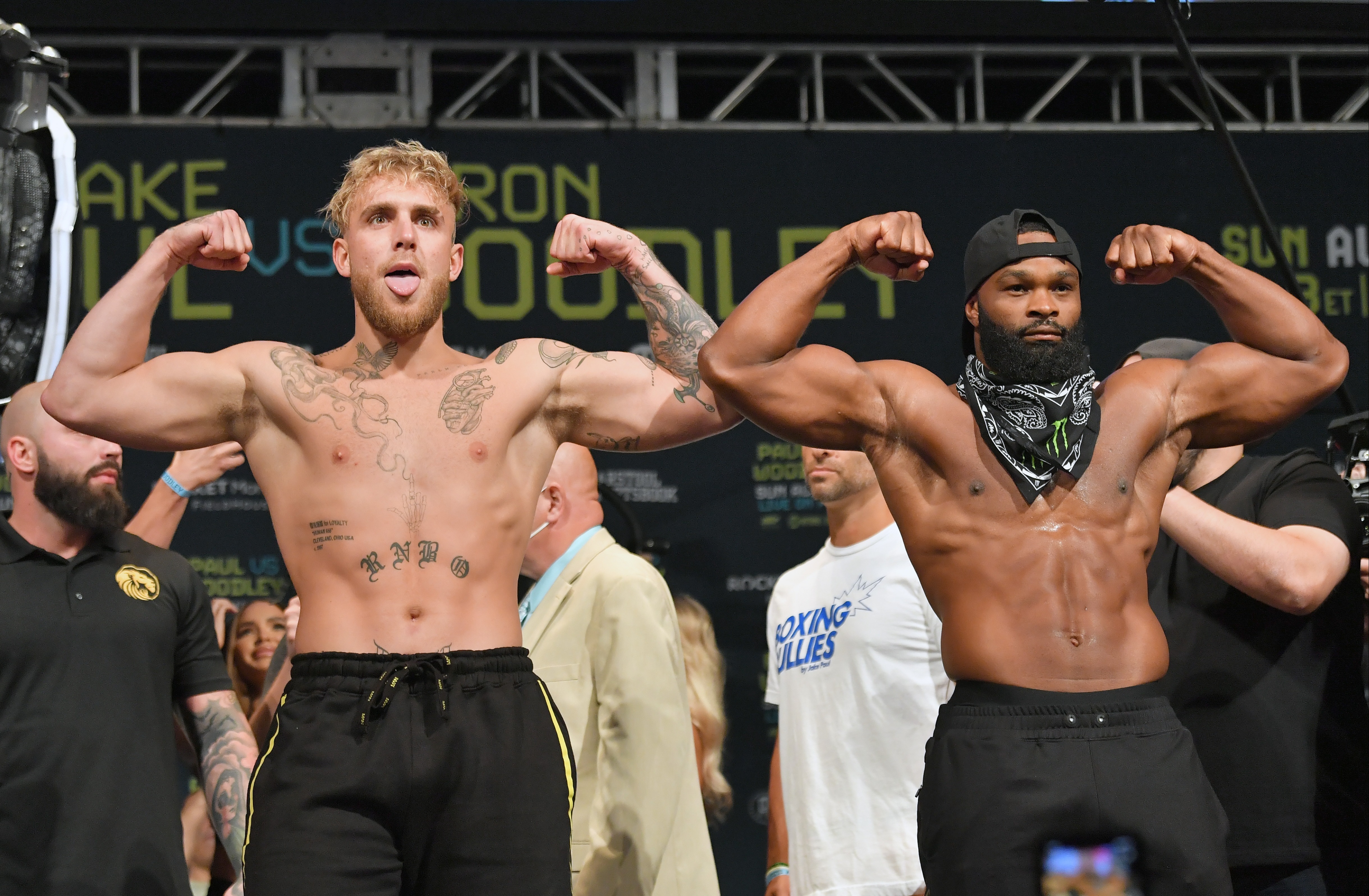 The lack of testing stunned fighters and fans alike, with many wondering why they wouldn't be administered.

And according to ESPN, the Ohio State Athletic Commission wasn't going to test the combatants due to an 'issue with the number of test kits available.'

ESPN reporter Mike Coppinger tweeted: "Jake Paul and Tyron Woodley will be tested for PEDs by the Ohio commission following the fight tonight.

"Initially, there was an issue with the number of test kits available. That’s been rectified.

"@MikeBohnMMA reported there wouldn’t be testing, which was correct at the time."

And The Problem Child has vowed to add the MMA great to his victim list in devastating fashion, telling Sky Sports: "I'm just built different.

"I have something inside of me that I think is just a natural-born fighter, with natural power.

"I think that's why my fights have ended so early.

"When those 10oz Grant gloves come on, I just grip them back, and the knuckles are at the front of the gloves.

"There's no way these people's heads can deal with this damage."

He added: "Honestly after this camp, I said three [rounds] and now I'm thinking, max two.

"But to be honest, something in my heart tells me that it's going to be another one-round fight.

"As crazy as that sounds. I think it's going to be a very short night for Tyron."