THEY say racing is a game which could tame a lion.

No one knows that better than unlucky Worcestershire trainer Aytach Sadik who last saddled a winner SIX long years ago. 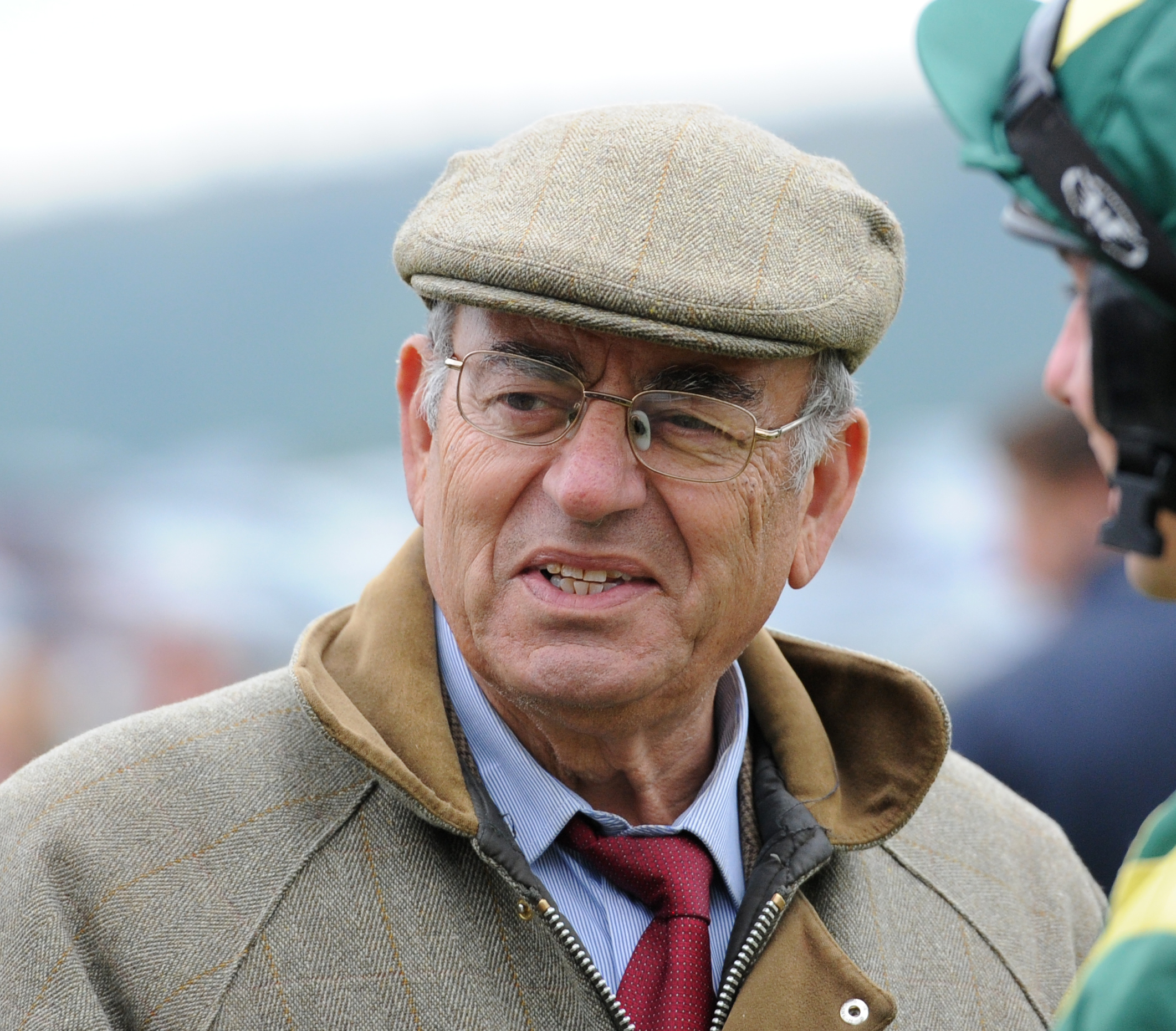 If he is to snap his 2,306 day winless streak, he needs 66-1 outsider Full Glass to spring a huge upset in the Mucking Brilliant Paddy Power Handicap Chase at Cheltenham on Friday.

Sadik's operation is something of a hobby, as he buys horses to run in his green and yellow silks and trains them himself.

But since 22 July 2014 when Apache Dawn hit the back of the net at odds of 14-1 at Bangor, the winners have completely dried up.

His luck is even worse on the Flat.

He doesn't have as many runners in that sphere, but his last winner came way back in 2010 when Highland River won at Southwell.

His most recent runner Sussex Road, who has yet to win a race in 65 attempts, finished 139 lengths behind the winner in ninth at Stratford on Sunday.

Sadik will be hoping for more from his new recruit Full Glass, a formerly classy French horse who had a spell with Alan King.

His was fourth in a Grade 2 hurdle at Auteuil in 2017 before running five times for King without success.

He was sent back to France by his owner Simon Munir and Isaac Souede before Sadik purchased him privately after a fourth-place finish at Lignieres in June.

He is taking on the might of Paul Nicholls and Dan Skelton in the big race at jumps HQ, which is live on ITV Racing tomorrow.

But he has an official rating of 128 – a much classier horse than Sadik usually handles – and the trainer will have everything crossed that this is the horse that will bring him a change of fortune!