ENGLAND take on Montenegro in their latest Euro 2020 qualifier with their place in the tournament next summer all-but secure.

Should they fail to do so, they have a second chance against Kosovo in their final match of the qualifying campaign, having started so well. 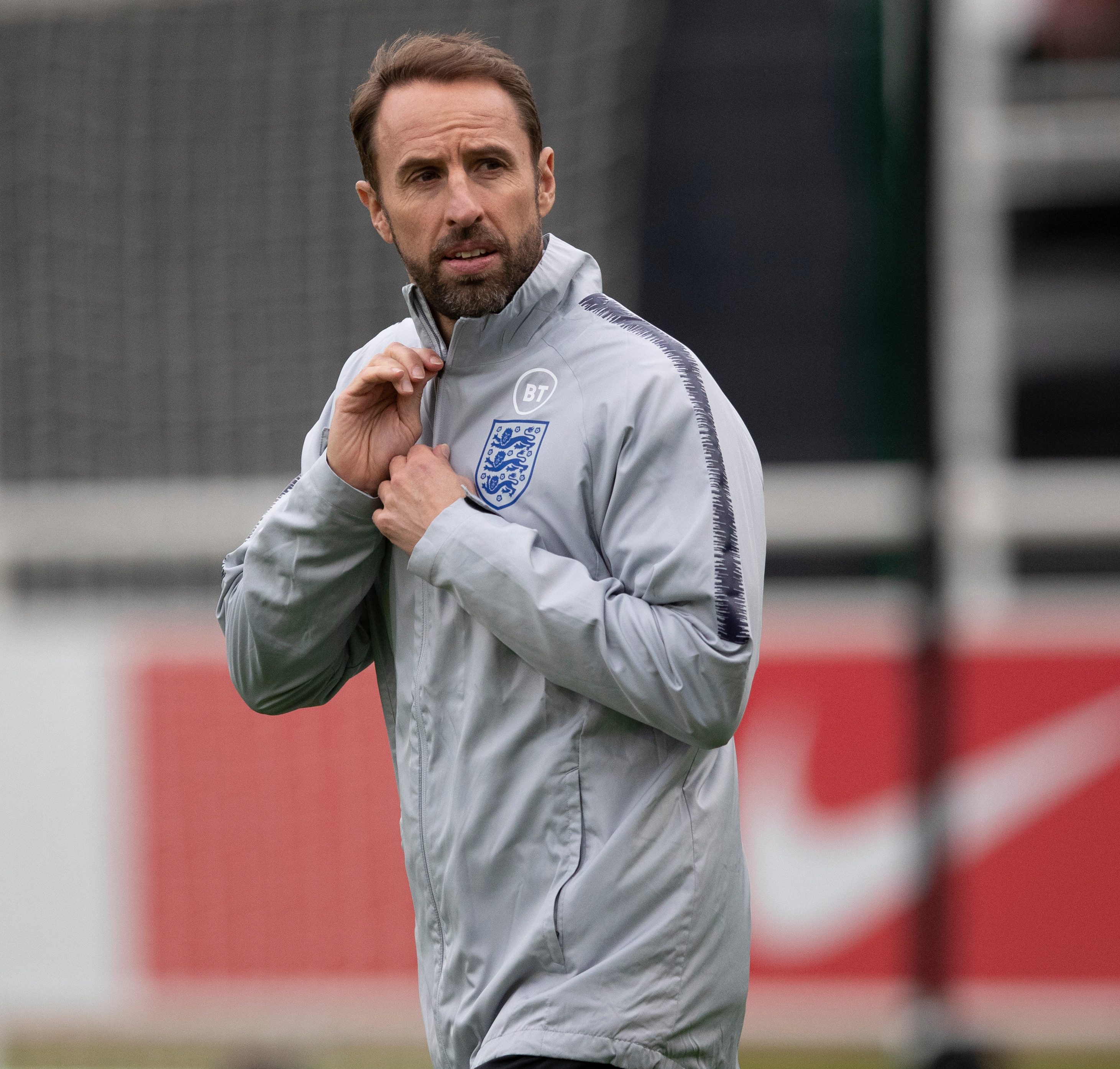 The Three Lions have mostly breezed through their group, scoring 19 goals and conceding just four in opening four games.

But defeat to Czech Republic last month means they have had to wait to guarantee their spot in Europe-wide competition.

How can England qualify for Euro 2020 against Montenegro?

Quite simply, they cannot lose.

A draw or win will be enough to ensure Kosovo in third can't overtake them.

But a defeat could still guarantee their spot in next summer's tournament, providing Kosovo beat Czech Republic in Plzen on Thursday.

That would mean that even with a defeat in their final game, England would, at a minimum, finish level on points with the Czechs with their better head-to-head record ensuring they go through.

How can England fail to qualify for Euro 2020?

It will take a miracle – or anti-miracle – to fail in qualifying for next year's tournament, but it is doable.

England would need to lose both of their matches, while Kosovo and Czech Republic would have to play out a draw.

The Czechs would also need to win their final game against Bulgaria.

And for the final piece in the qualifying stages, Kosovo would need to overturn a huge goal difference, with the difference currently +18 to England.

Should that all come to pass, then Gareth Southgate's men still have the chance to progress through the play-offs, thanks to their superb showing in the Nations League.

Who has already qualified for Euro 2020?

Six teams have already secured their place at next year's tournament, thanks to their placing in qualifying.