NEMANJA MATIC is ready to quit Manchester United in January after growing fed-up at being made an outcast this season, according to reports.

Matic has not played a minute of Premier League action since United's dismal 2-0 defeat at West Ham in September. 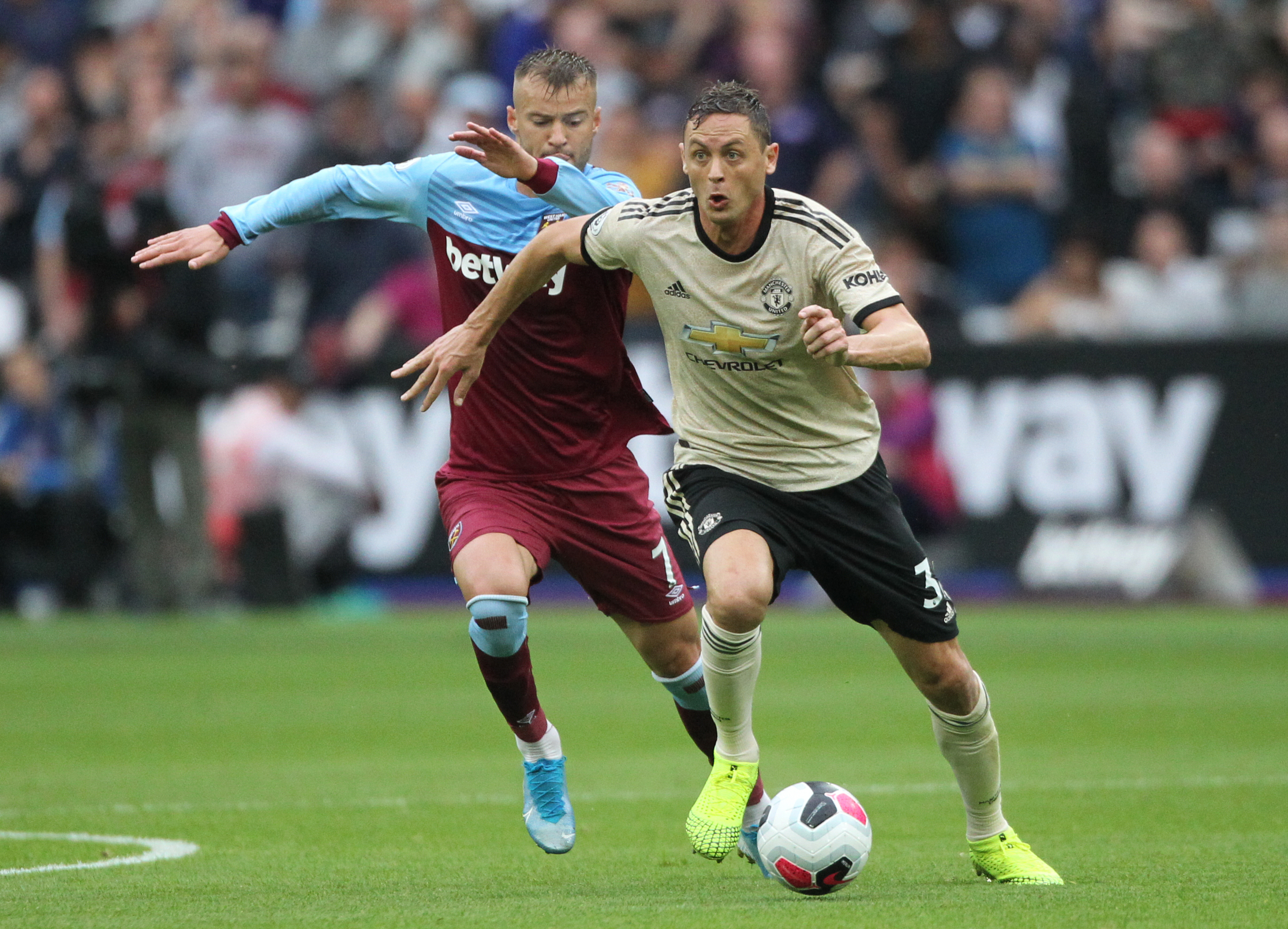 And with boss Ole Gunnar Solskjaer showing no signs of wanting to bring the 31-year-old back into the fold, the midfielder is growing increasingly frustrated.

Now reports have emerged in his native Serbia that Matic is "dissatisfied" with what has happened over the past two months and wants out as soon as possible.

Serbian newspaper 24Sata say the former Chelsea star is unhappy at the playing time he has been getting not just this season but since Solskjaer took charge.

And they claim it has reached the stage where the midfielder – who joined United for £40million in 2017 – is pushing to leave when the transfer window opens in eight weeks.

Matic is said to want an exit in January in order to get back playing, having realised he is no longer first choice at Old Trafford.

This season Scott McTominay has established himself as the automatic choice in the base of the midfield with a series of impressive displays.

And now £50m misfit Fred has started to be given an extended run of games, responding by finally producing performances which suggest he can be a success at United.

Solskjaer has clearly decided Matic no longer has the mobility and pace to get around the pitch in the way he needs.

The midfielder has appeared in just three Premier League matches this season, with his other two club games coming in the Europa League.

It is felt his best years are behind him in England, but the reports claim there is plenty of interest in snapping him up if United agree to let him leave in January.

Borussia Dortmund, AC Milan, Inter and even Juventus are said to have shown an interest in striking a deal if the price is right.