NORWICH CITY have been trolled by Hoffenheim after the Bundesliga club sold them midfielder Lukas Rupp.

The Canaries bought the 29-year-old from the seventh-placed German side, who branded them the Premier League's "basement boys."

The cheeky tweet was put out the very moment the East Anglian side announced the midfielder had joined.

Rupp was at a training camp in Marbella with his Hoffenheim team-mates when the call came in to join Daniel Farke's side.

Journeyman Rupp has played for Borussia Monchengladbach, Paderborn and Stuttgart before moving to the PreZero Arena in 2016.

Norwich fans were keen to point out, that while they are bottom of the table, they HAVE beaten Manchester City recently, while Hoffenheim lost.

The Canaries are on just 14 points this season after their 4-0 defeat to Manchester United at Old Trafford on Saturday.

They are six points behind 19th-placed Bournemouth and eight points back on Watford in 17th.

Rupp said after signing: "I was in the training camp in Marbella with Hoffenheim and then two days later, I’m here so it’s been very quick. But I’m very happy to be here.

"It’s a childhood dream. I was in the Bundesliga for ten years now and it’s a new chapter for me. I wanted to be part of the team here and help the team stay in the Premier League.

"I know Mario Vrancic, I played with him at Paderborn, and from the national team I know Marco Stiepermann. 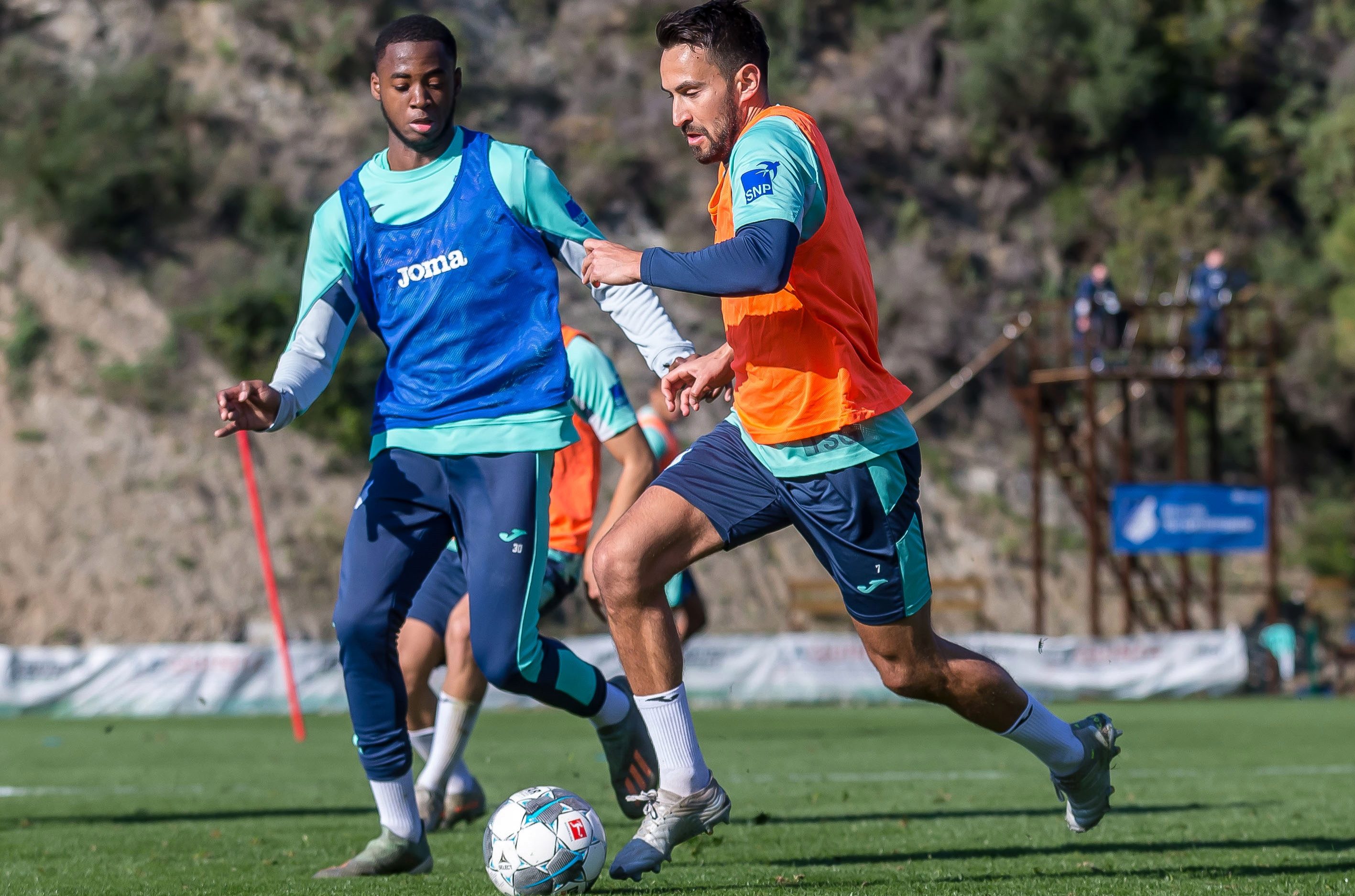 "It’s the first time that I’ve been out of Germany to play football.

"But I know this stadium [Carrow Road] already because with Monchengladbach, I had a friendly game against Norwich about seven years ago.

"I’m looking forward to training with the guys. Saturday [against AFC Bournemouth] is an important game and I can’t wait to get started."