The cancellation of Saturday’s Randox Health Grand National will cost almost half a billion pounds in lost revenue, Sportsmail can reveal.

The bookmaking industry will be the hardest hit with the three-day festival at Aintree — which was due to start on Thursday — usually generating a betting turnover of £400million. It is the biggest horse race of the year, and the most lucrative racing event, which attracts a huge worldwide TV audience.

But the impact of not staging the Grand National for the first time since 1945 will also have an enormous effect on the city of Liverpool, Aintree racecourse and The Jockey Club, with £60m lost in projected takings. 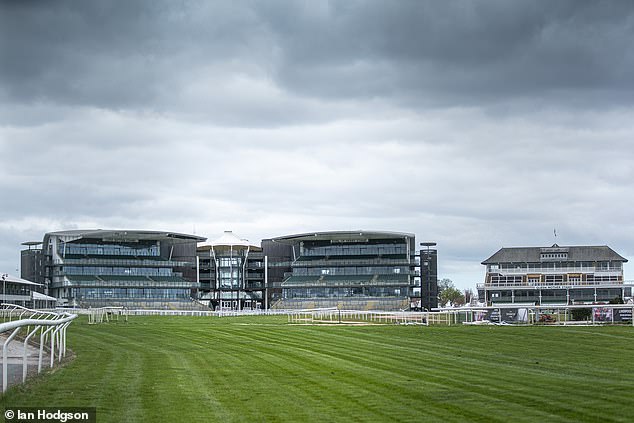 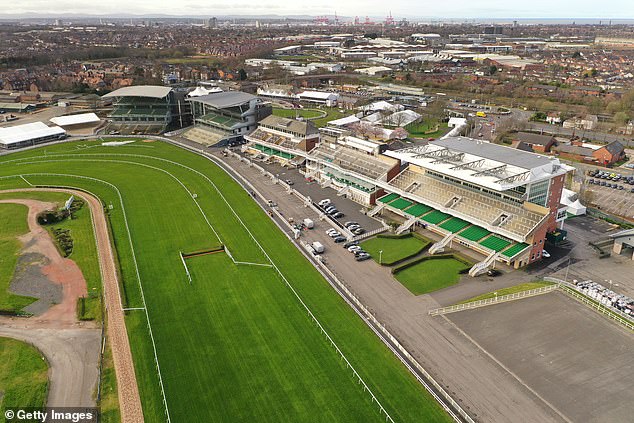 This year’s race promised to be one of the most compelling, as Tiger Roll was aiming to become the first horse to win it three times in a row — Red Rum’s historic hat-trick came across five editions from 1973 to 1977. Bookmakers anticipated £300m being wagered on the Grand National.

To give that figure context, £250m was bet on the four-day Cheltenham Festival last month.

Aintree expected crowds of up to 155,000 spread over the three days and all the tickets for Saturday’s major event had been sold out months in advance.

The loss of tickets and hospitality will cost the racecourse, which is owned by The Jockey Club, in the region of £20m. All ticket money is in the process of being refunded. 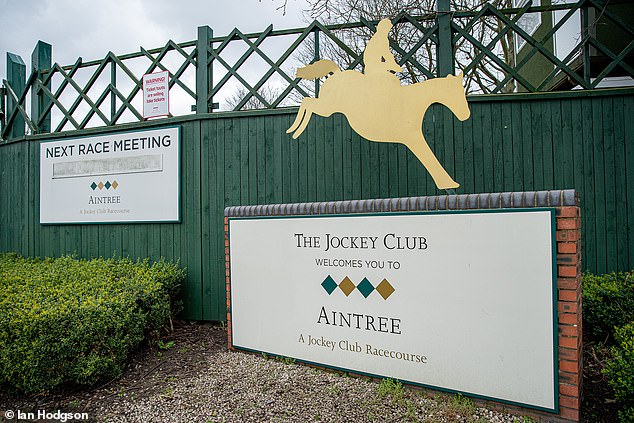 The Grand National’s popularity has risen in recent years and its loss is a huge source of frustration to all within in the horseracing industry. It is rightly regarded as one of the jewels in the British sporting calendar.

‘One of the most frustrating things was losing the Grand National,’ Nicky Henderson, the champion trainer, said on Tuesday. ‘We’ve never won it and I thought we had three proper chances in it this year — the best we’ve had in quite a few years. But there are more important things than that.’

The British Horseracing Authority (BHA) have discussed resuming the sport — behind closed doors — on Friday, May 1. 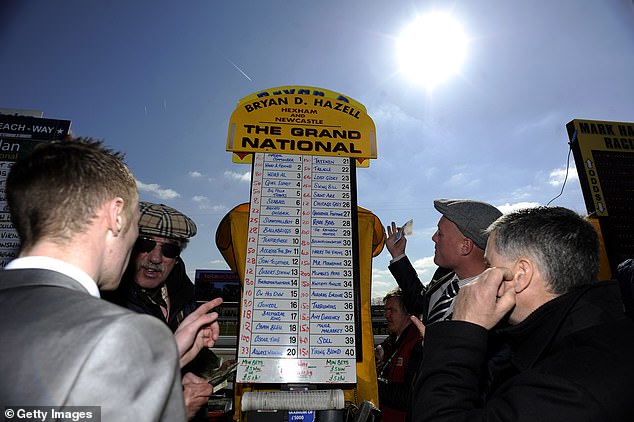 But the gambling industry will be hit hardest, with bookies losing out on business this year 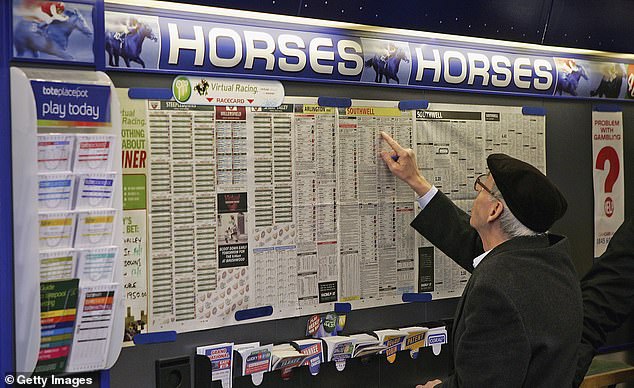 Aintree will watch developments closely as they are set to hold another meeting on May 15 but that fixture is in doubt as it is one of their music nights when they stage a concert after racing.

The impact on the wider economy of cancelled sporting events in Liverpool, following the coronavirus outbreak, is huge. Everton were set to host Leicester in the Premier League this weekend, while Liverpool were due to travel to Manchester City for a potential title decider.

With no racegoers or football fans travelling into Liverpool, it is estimated the cost to the city’s tourism alone is £40m this weekend.

Sport is a huge factor in making the local economy tick and Liverpool being on the verge of becoming champions would have been lucrative for the city.